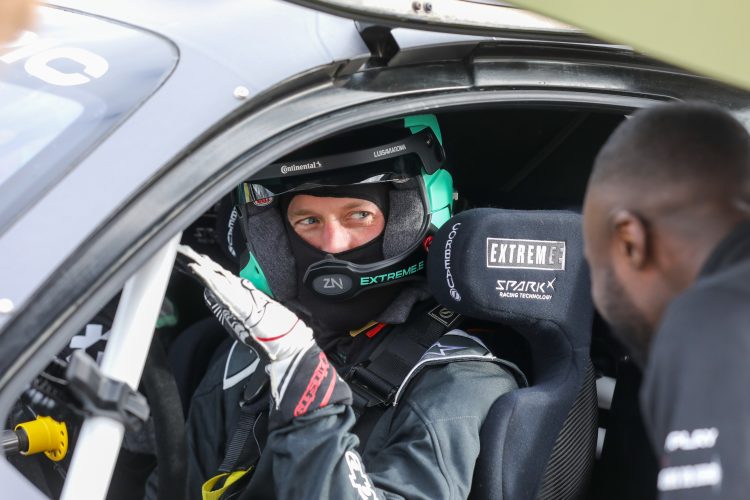 Prince William has been given a masterclass in electric racing at Knockhill Racing Circuit with Extreme E.

The Duke of Cambridge has driven one of the incredibly fast electric SUVs used in the competition that aims to highlight different issues such as melting ice caps, deforestation, desertification, and rising sea levels.

These EVs are incredibly powerful as their motors generate 400 kW (550hp) and can propel the vehicles from 0 to 62 mph in just 4.5 seconds. 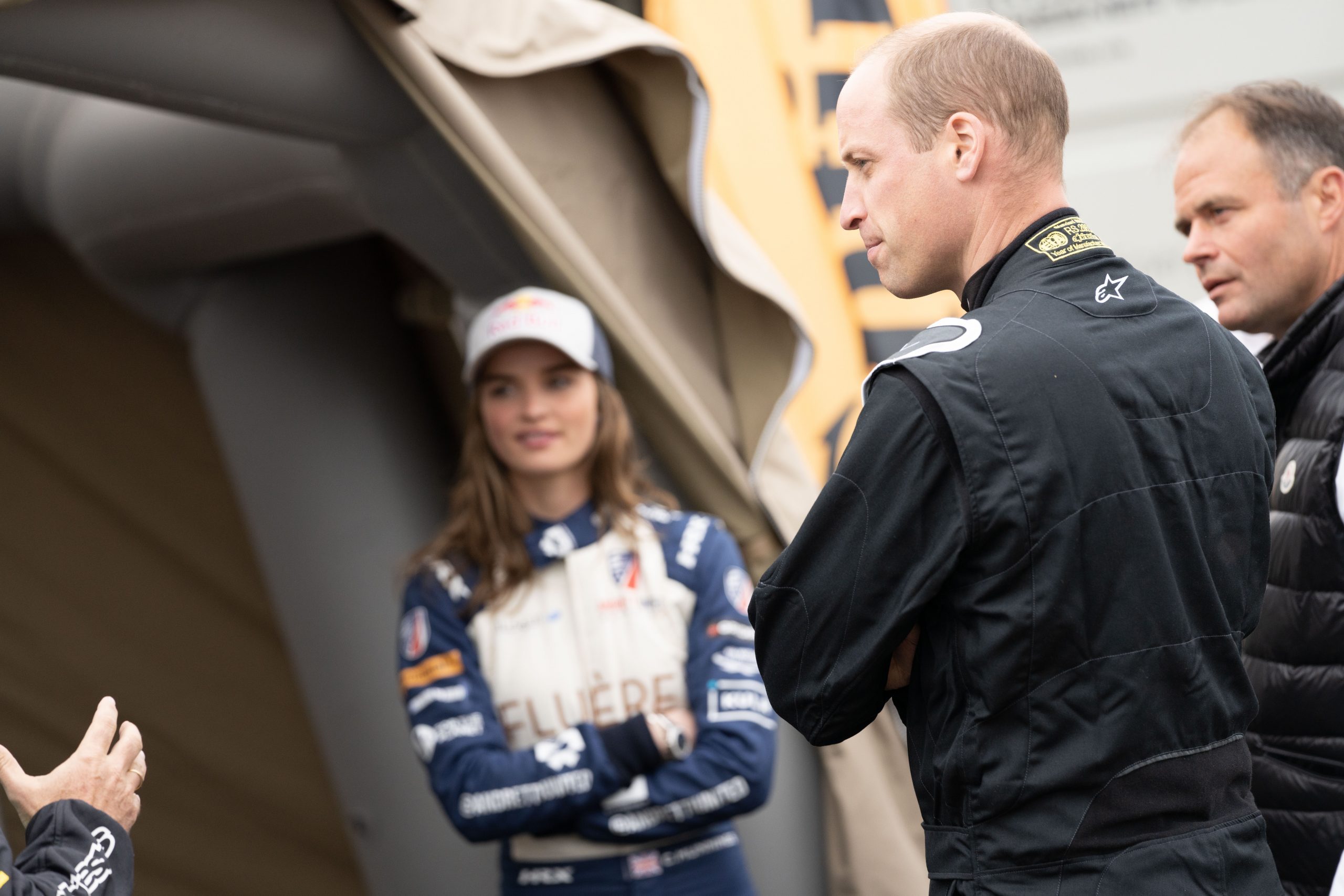 The test drive was organised ahead of COP 26, which takes place in Glasgow later this year, as The Duke and Duchess of Cambridge are visiting innovative projects in Scotland that aim to positively turn the dial on the climate emergency during Lord High Commissioner’s Week.

Alejandro Agag, Founder and CEO of Extreme E has explained that this event was an excellent opportunity to show the importance of this race.

“It was a great honour for Extreme E to host Prince William at Knockhill today,” he said. “It was a fantastic opportunity for us to show him the ways in which we are working towards the same shared goals around a lower carbon future for our planet.” 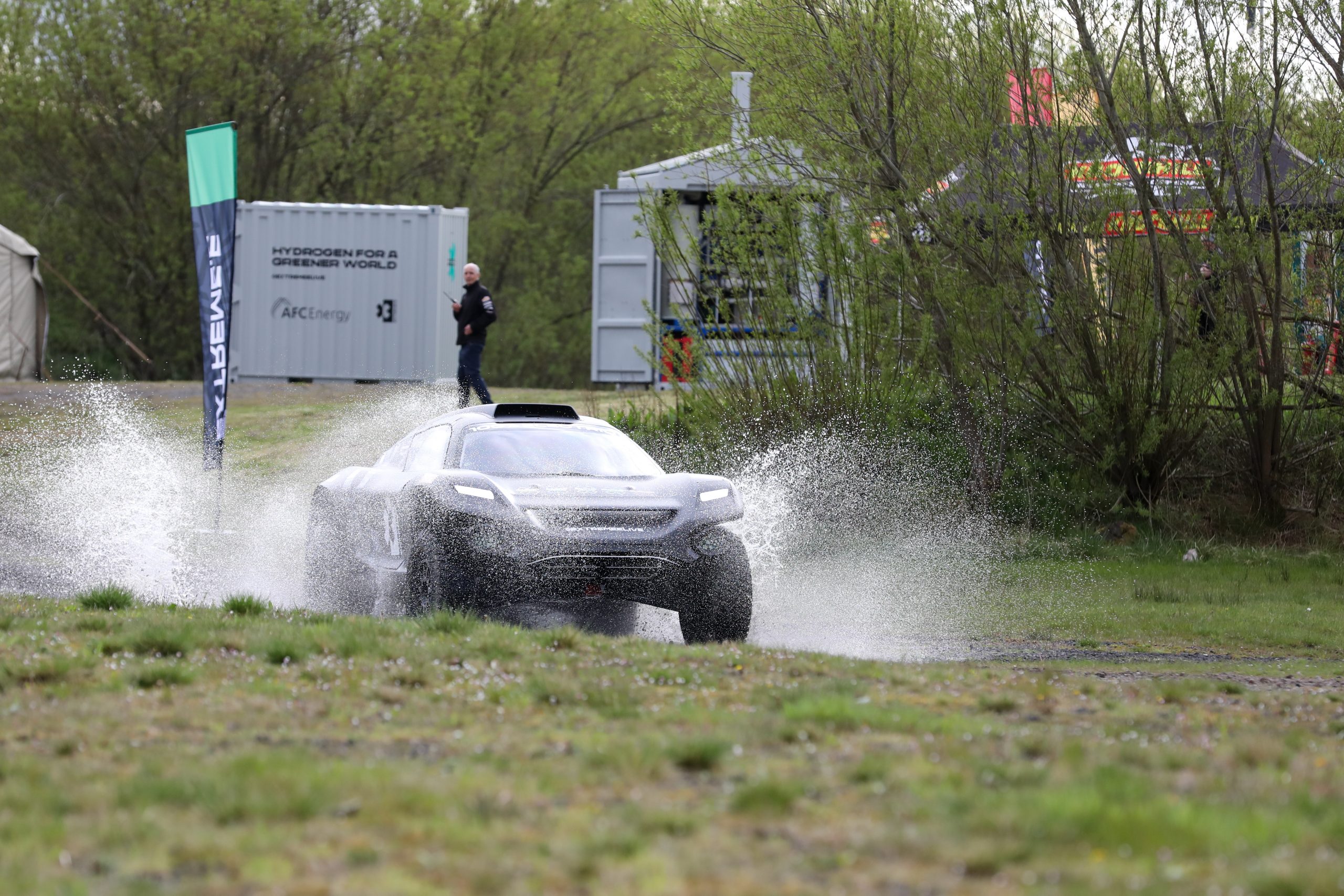 Driver Catie Munnings, who races for the Andretti United team, showed the Prince how to get the best out of the series’ electric race vehicle and push it to its limits.

“Today will certainly be one of those days that I won’t forget in a hurry! It was an absolute honour to meet The Duke of Cambridge and to teach him about the ODYSSEY 21 and some of the key attributes of these incredible machines,” Munnings said. “Prince William grasped the basic skills quickly and seemed very at ease with driving electric vehicles, maybe my Andretti United team-mate Timmy [Hansen] should be feeling a little threatened!”

As well as understanding more about the series’ electrification, environment and equality background, the visit provided an opportunity for Prince William to take a look at Extreme E’s hydrogen fuel cell – created in collaboration with British-based AFC Energy – which charges its electric race fleet using zero-emission energy, according to Adam Bond, CEO of AFC Energy.

“The environment is a key pillar for our sustainable future and to this end, it was a privilege to showcase how AFC Energy and Extreme E are partnering to deliver not only a world first off-grid charging solution for the inaugural all-electric motorsport series, but more importantly, how this one series is quickly defining a new standard for all industry in its transition away from diesel generation,” he said.

The AFC Energy fuel cell innovation is just one of a selection of technologies utilised by the sport for purpose series with the aim to run the most sustainable motorsport championship possible, and also fits with the spirit of The Earthshot Prize, a global environmental prize founded by Prince William in October 2020, which aims to discover and scale the best solutions to help repair our planet over the next 10 years.

Inspired by President Kennedy’s ‘moonshot’, The Earthshot Prize is based on five simple, but ambitious, ‘Earthshot’ goals – protect and restore nature, clean our air, revive our oceans, build a waste-free world, and fix our climate – which, if achieved by 2030, will repair the planet before irreversible damage occurs and improve life for us all.

As we reported, Extreme E is broadcasted on ITV as well as BT sport, and the BBC Red Button.

Most powerful EV charging hub in UK comes to Oxford