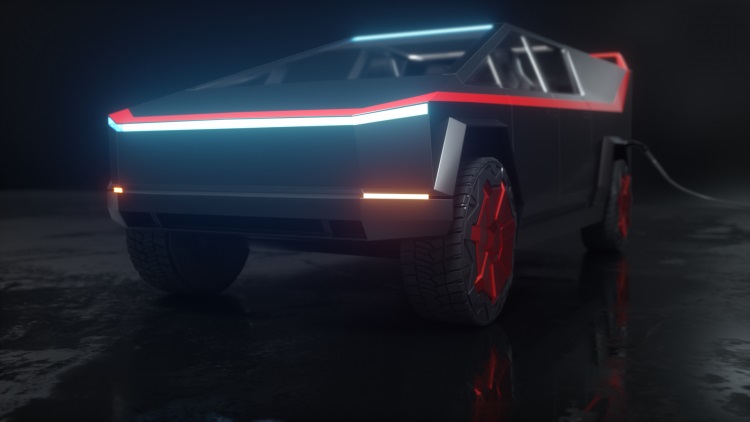 The car insurance team at money.co.uk has taken a look back at some of the most memorable movie and TV cars of all time, to see how they might look with an all-electric makeover.

The A-Team has become the E-Team as the iconic beast GMC Vandura van has been substituted with another sturdy option, the highly awaited Tesla Cybertruck. The show, which ran from ’83 to ’87, was an absolute hit and a reboot with a Cybertruck would definitely be interesting to watch. 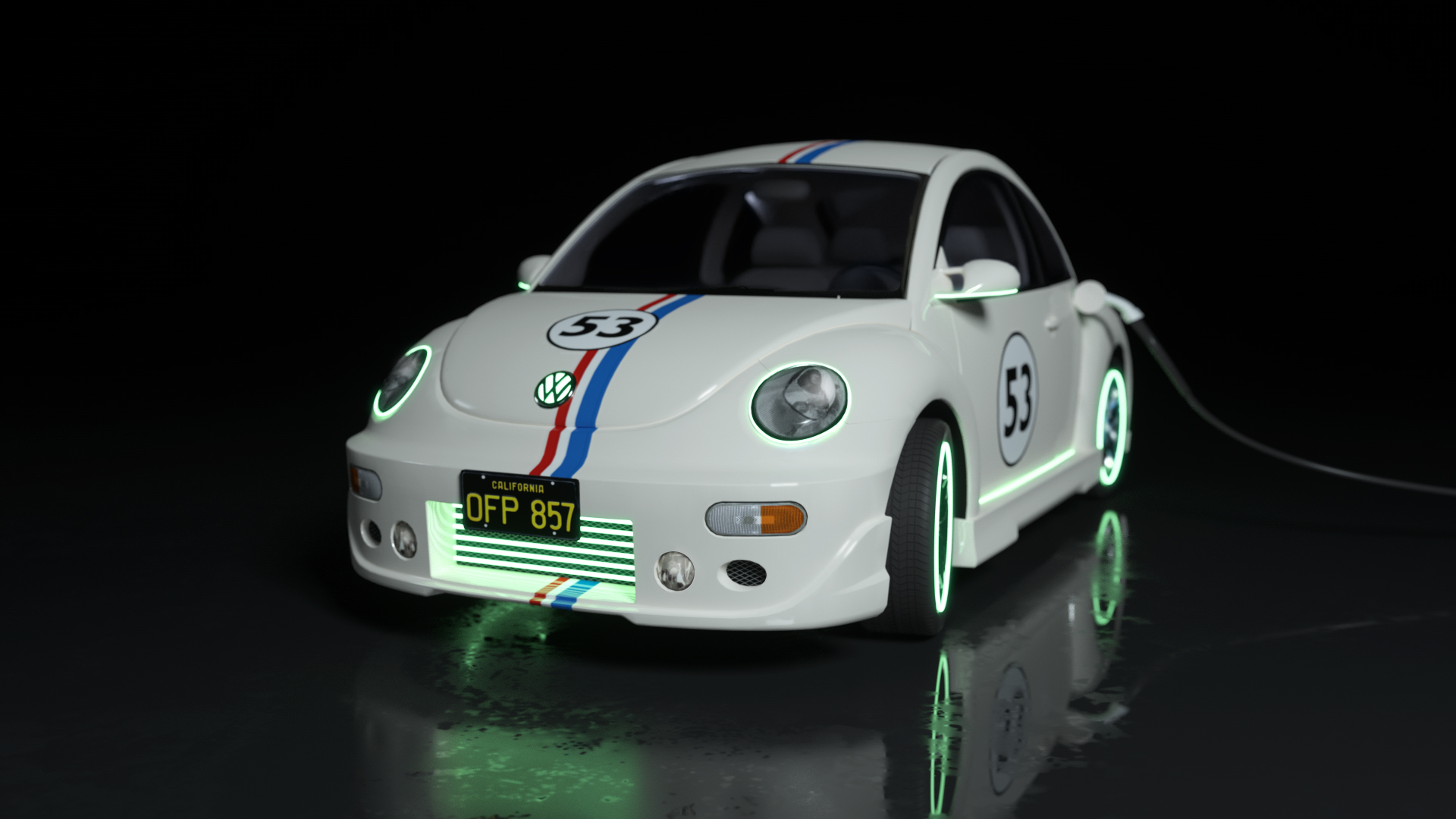 Everyone knows who Herbie is as it is the most famous Beetle worldwide thanks to Disney movies in the 60s and the remake in the early 2000s. Money.co.uk refers to it as E-tle. The new version maintains the same cool 60s vibe but adds a new VW electric platform underneath. 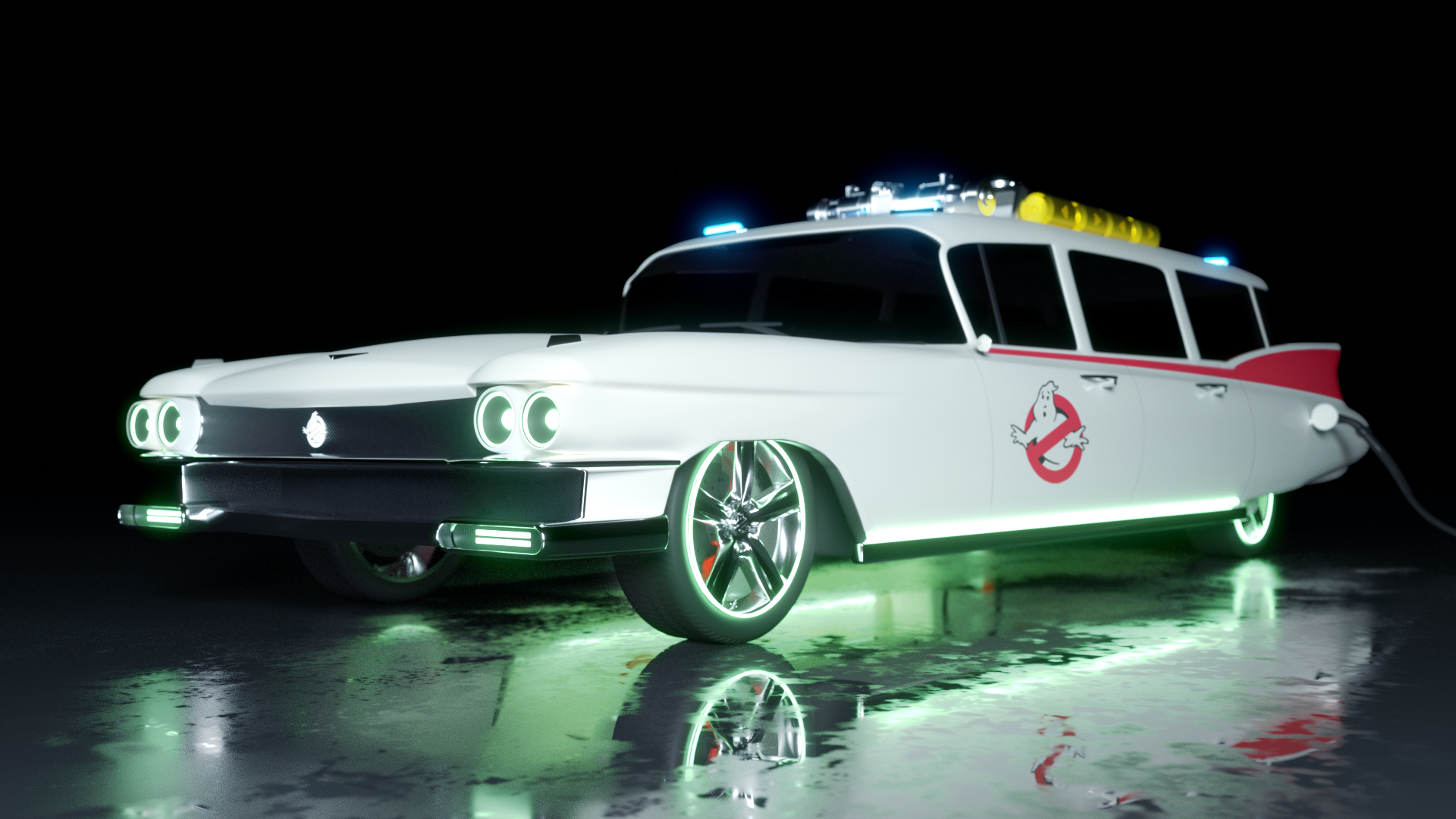 The Ecto-1 has become an iconic symbol of the team that ”ain’t afraid of no ghosts”, featuring in multiple movies, comic books, video games, merchandise and TV series over the past 35 years. It also most recently appeared in the Ghostbusters reboot in 2016. The iconic 1959 Cadillac has been revisited, modernised and renamed the E-cto-1. 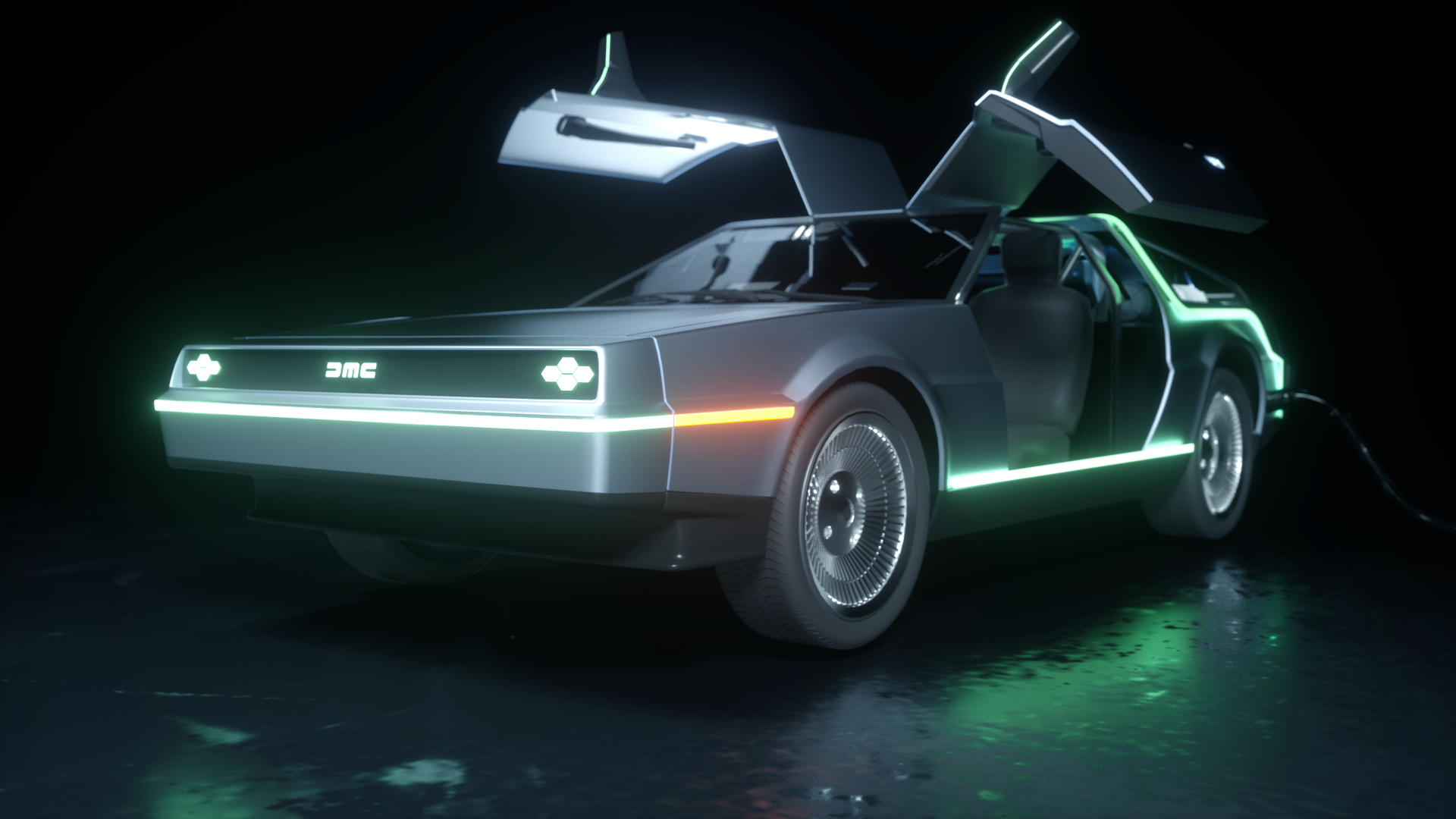 The futuristic car created by the genius of Giorgetto Giugiaro and John DeLorean has become an icon thanks to the three fantastic Back to the Future movies. The new ‘E-Lorean’ has been recreated as a truly futuristic car that seems ready for new and intriguing adventures. 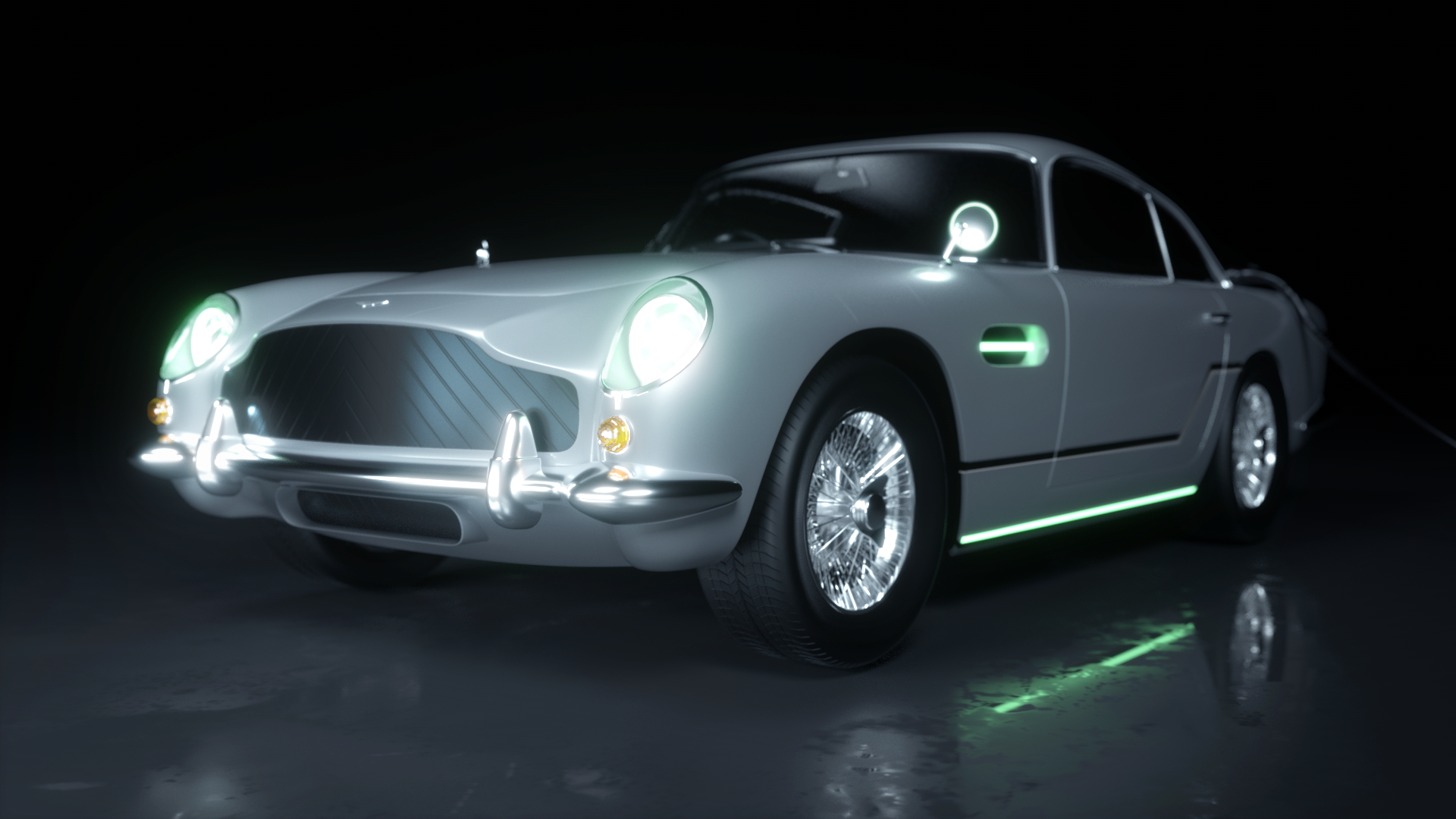 Lastly, the Bond car par excellence has also been reimagined as a slick EV. Of course, the beauty of this car cannot be enhanced as the DB5 is a true classic, but it would be interesting to see an electric version of this timeless icon.