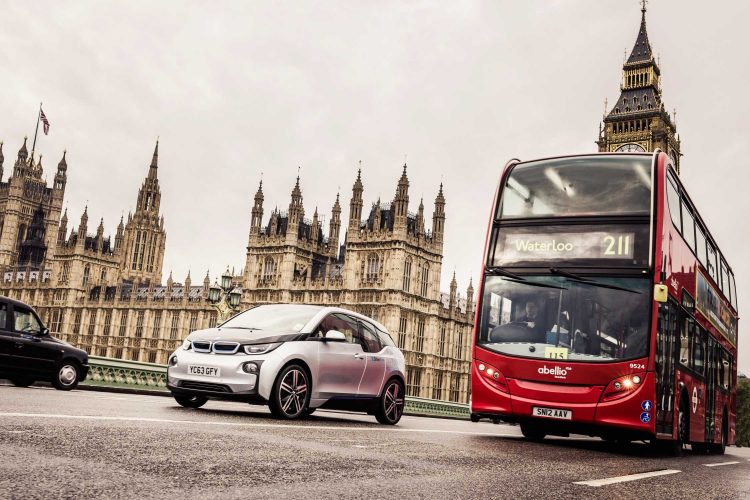 A report by the House of Commons Committee of Public Accounts has highlighted that the government has no clear plan on how to phase out internal combustion engines before the 2030 ban.

The concerning report has pointed out that the ”Departments for Transport and for Business, Energy & Industrial Strategy should set out their plans for managing the complex transition to electric cars and ensure that progress can be monitored against it.” 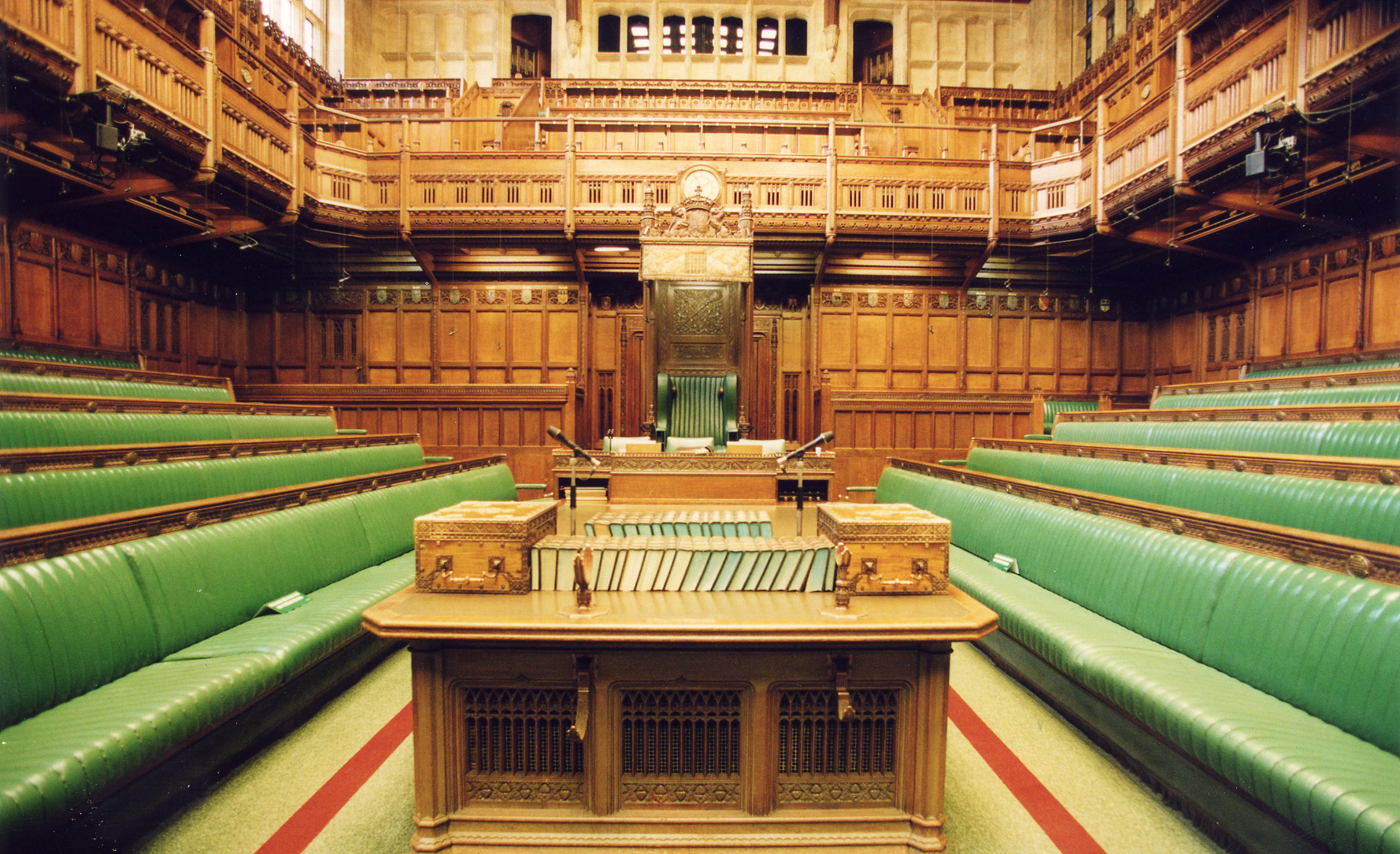 The House of Commons has explained that progress has been made as around 11% of new car registrations were ultra-low emission in 2020 but reaching 100% will be “a huge challenge, and there will still be existing petrol and diesel cars on the road for many years after 2030”.

The report says that the Committee “is not convinced that the Departments are doing enough to ensure all communities have access to the appropriate charging infrastructure”.

One of the recommendations is to improve and expand the charging infrastructure as it is one of the key points to accelerate the transition to battery electric vehicles.

The lack of a wide charging infrastructure is not the only problem that is holding back the all-electric revolution as the report also points out that the upfront costs of EVs are not low enough for many, particularly if, as the Department states, only 13 electric car models cost less than £30,000. However, there were much fewer than this a year ago.

Mike Hawes, SMMT Chief Executive has explained that automotive world is fully committed to an all-electric future, but it will need the support of the government in order to speed up the process.

“The automotive industry shares government’s ambition for an electric revolution, a transformation that has already begun. However, as the Public Accounts Committee has made clear, we need a comprehensive and holistic plan to get us there in time,” he said. “That plan must convince consumers to make the switch, it must provide the incentives that make electric cars affordable for all, and it must ensure recharging is as easy as refuelling – which means a massive and rapid rollout of infrastructure nationwide.”

The report clearly states that the transport departments “should set out in their plan how they are going to manage the wider societal impacts of phasing out new diesel and petrol cars, for example, retraining the UK workforce, the impact on power generation and transmission, and implications for the UK tax take”.

So far, it seems the government has simply chosen a deadline without laying down a proper roadmap and left it to manufacturers and private companies to figure out a way to deal with the ICE ban, according to Sepi Arani, Commercial Lead at Carwow.co.uk.

“Manufacturers have invested billions increasing consumer choice by 91% since before COVID-19 and utility companies have delivered new public chargers on pretty much a daily basis,” he said. “Everyone has stepped up to the plate on this apart from the government, which promised car buyers so much but is delivering less and less.”

If price and range anxiety issues won’t be corrected or in any way addressed by the government, the all-electric revolution might inevitably be slowed down.

The government has so far allocated £1.3bn over the next four years to support the roll-out of charging points on motorways and major A roads, in homes and businesses and on streets. They also believe that the cost of electric vehicles will fall as production scales up around the world.