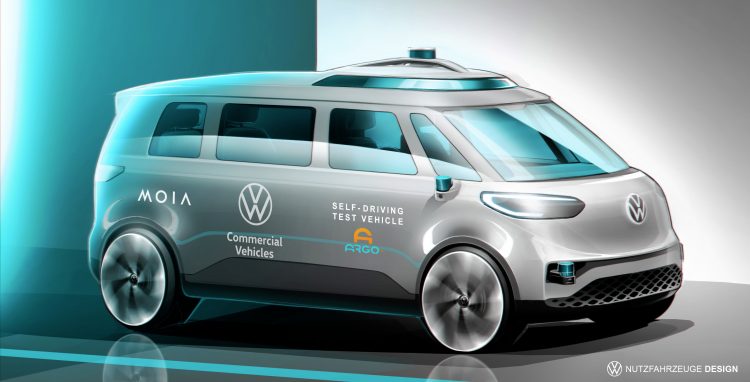 All-electric ID. BUZZ shall be the first vehicle in the Volkswagen Group to also drive autonomously.

The first self-driving prototypes based on the future Volkswagen ID. BUZZ will commence operations in Munich this summer.

It marks a milestone in the Group's international collaboration, as part of which Volkswagen Commercial Vehicles is facilitating the development of Level 4-capable autonomous driving technology for self-driving vans. 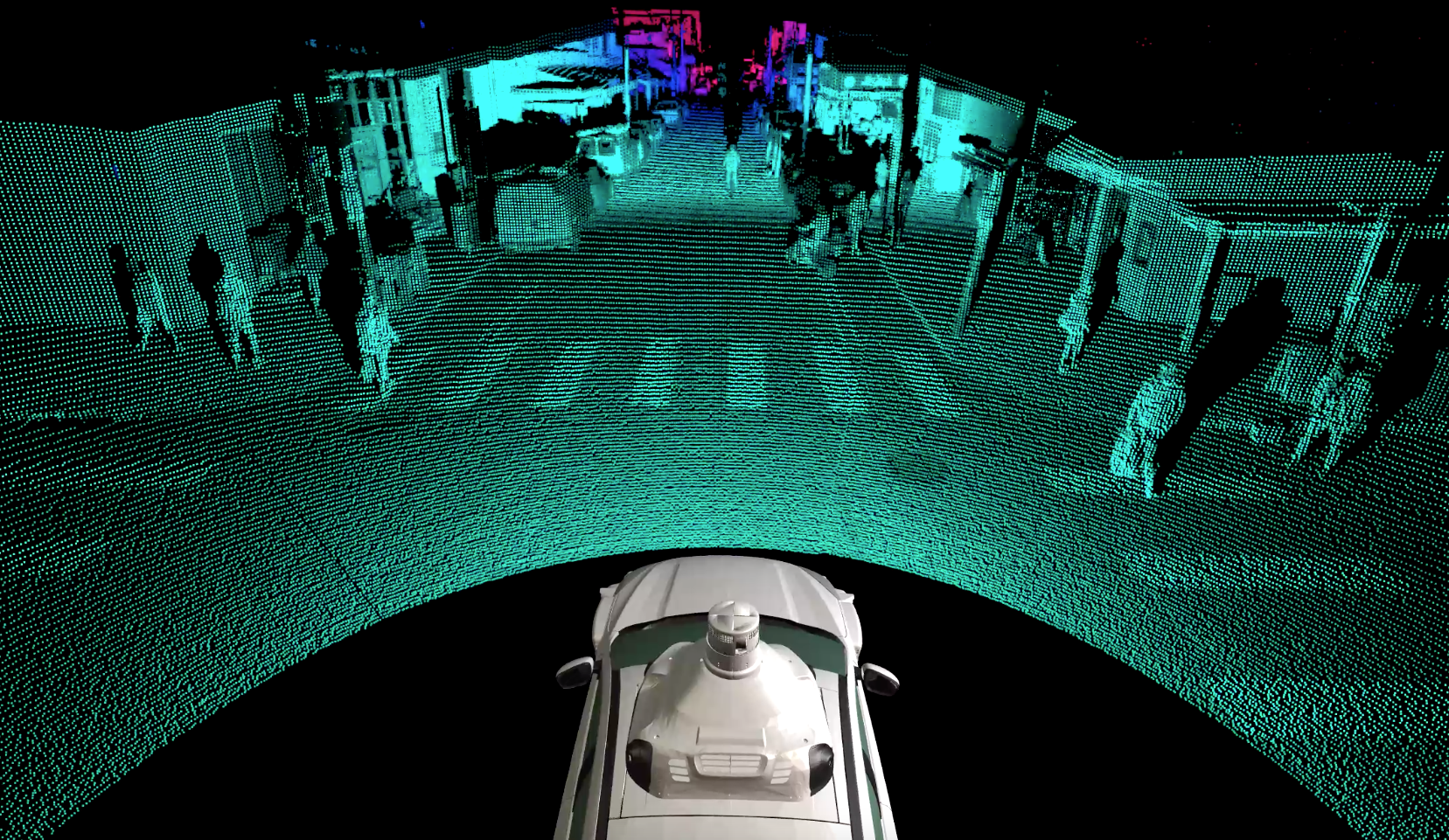 Divisional Director Christian Senger, during a digital press conference, has explained that VW’s new product aims at changing the delivery and transport world as we know it.

“Our aim with the self-driving version of the ID. BUZZ is to facilitate commercial deployment of transport and delivery services starting in 2025,” he said. “In select cities, customers will be able to have a self-driving vehicle take them to their destination. The delivery of goods and packages will also be made much easier through our autonomous driving service.”

Volkswagen Commercial Vehicles has founded a dedicated business section and partnered with Argo AI, the US- headquartered autonomous vehicle technology platform company that is developing the self-driving system.

Argo integrated its self-driving system with a Volkswagen vehicle prototype to begin testing in Germany, according to Bryan Salesky, Founder and CEO, Argo AI.

“We are excited to begin testing our self-driving system on European roads later this year, building on the initial work we’re doing now at a new test track we established next to the Munich airport,” he said. 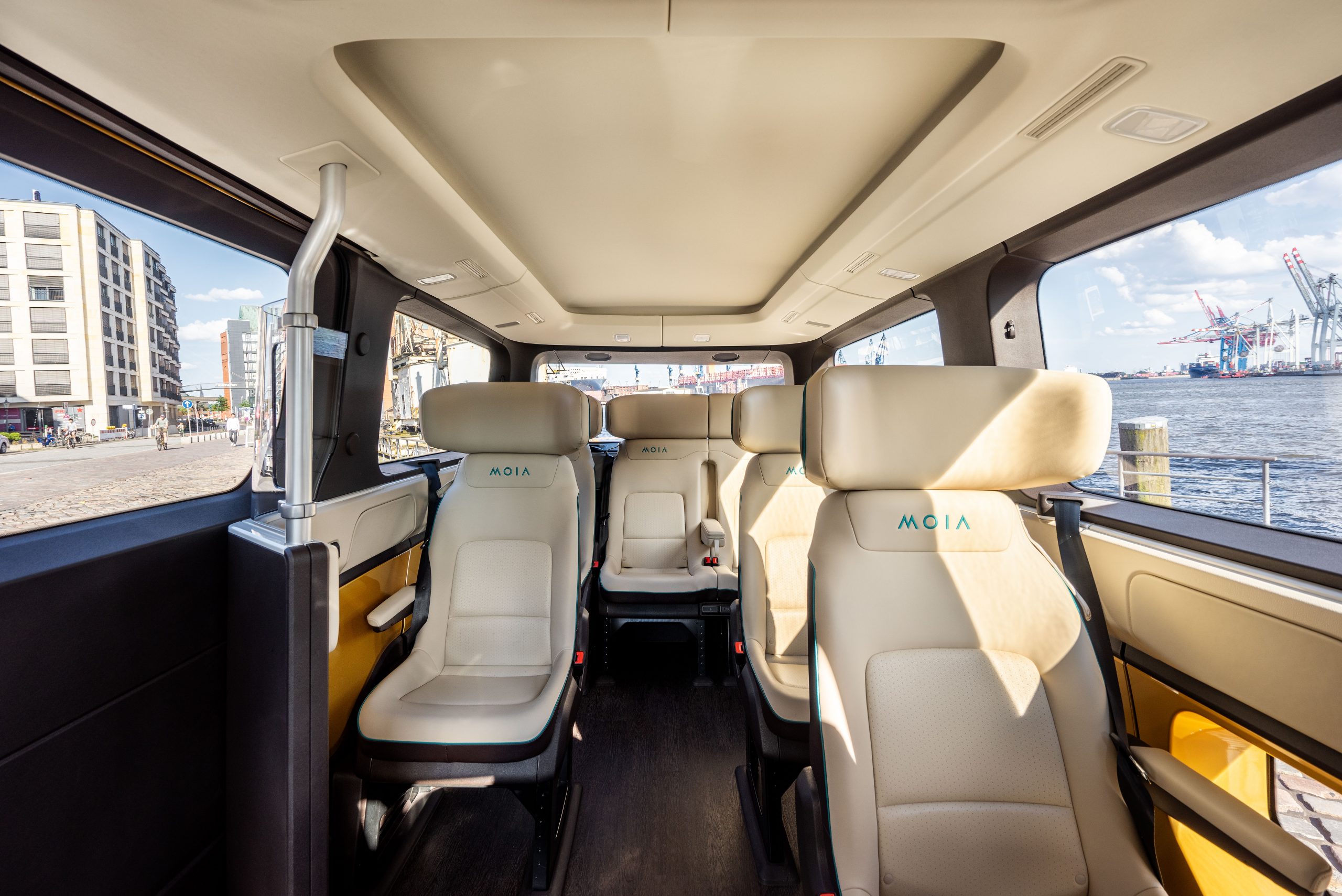 The ID. BUZZ will use a combination of sensors – including lidar, radar and cameras – that are essential for safe autonomous driving capability. Argo AI recently unveiled its new lidar sensor, Argo Lidar, which allows it to see objects from 400 meters away. Argo AI’s proprietary Geiger-mode lidar is so advanced that it can detect the smallest particle of light — a single photon — which is key to sensing objects with low reflectivity.

There are also concrete plans for the commercial use of the future technology for transport service providers from 2025 in Hamburg, Germany.