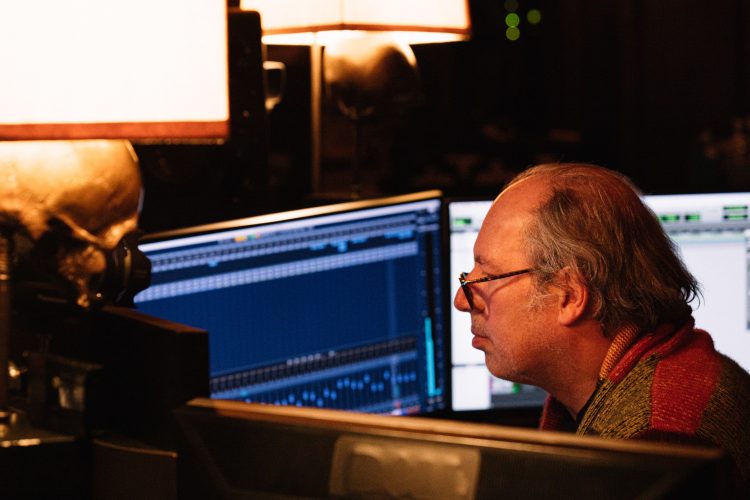 The collaboration between composer and curator Hans Zimmer and Renzo Vitale, Creative Director Sound at the BMW Group, has produced a distinctive drive soundtrack, which customers will soon be able to experience in a version developed specially for electric BMW M cars. 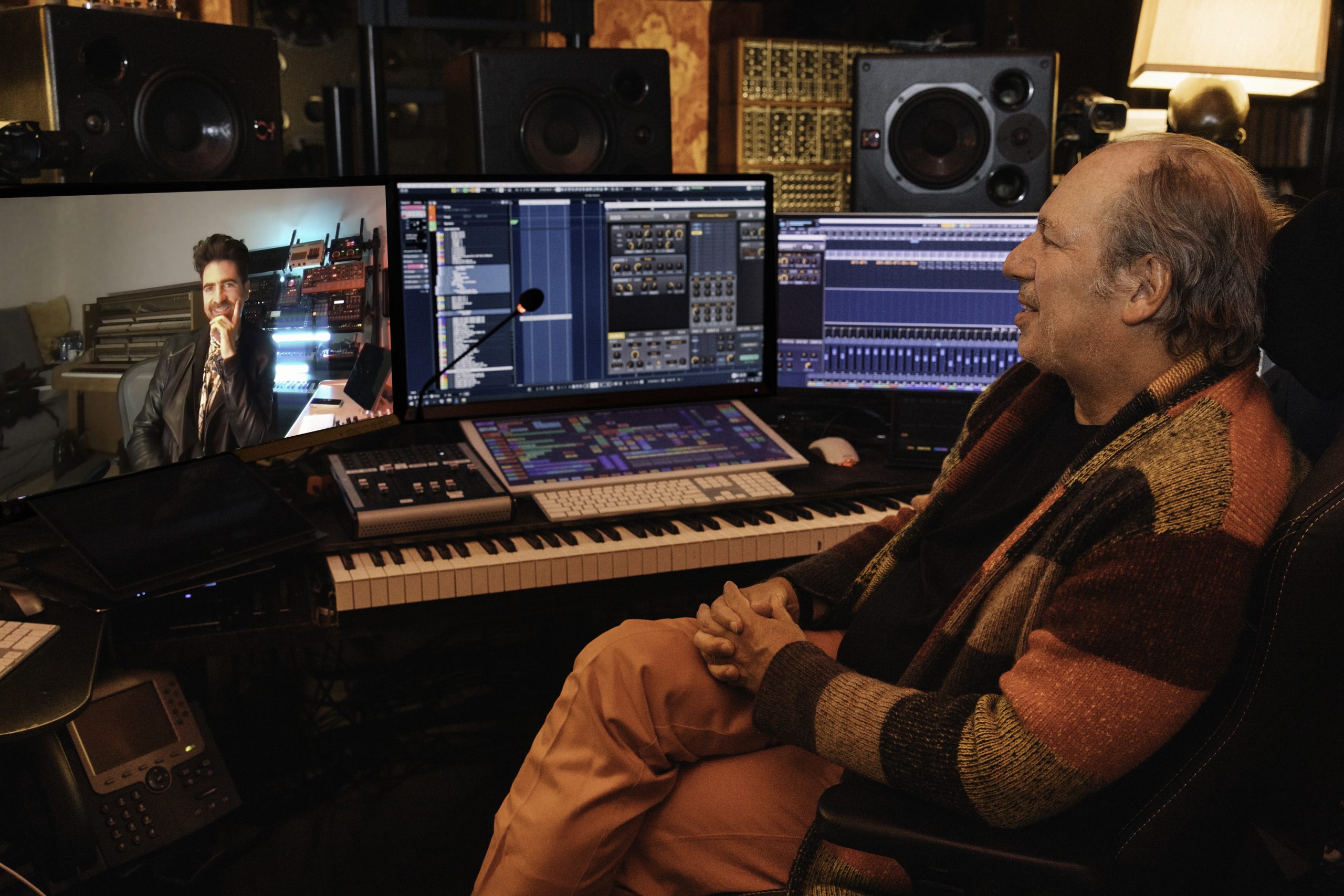 Film music creator and Academy Award winner Zimmer explained that BMWs deserve a rather unique sound to reflect their soul.

“Every BMW has its own character, which is reflected in the sound it makes,” he said. “So, for the electrically driven BMW M models we have developed a driving sound which accentuates their emotional driving experience particularly vividly and ensures their performance can be felt with even greater intensity.”

Hans Zimmer had previously been involved in the development of the sound for when the Start/Stop button is pressed in the electrically powered BMWs. The latest chapter in this collaboration covers drive sounds for the BMW iX and BMW i4, including a differentiated sound for the M-specification version of the i4.

An immersive and pleasant atmosphere is created initially in the BMW i4 in COMFORT mode. But when the driver steps on the accelerator, the direct relationship between how the car is being driven and the sounds it makes is immediately revealed: the sound experience deepens as load and speed increase.

In SPORT mode, in particular, the car’s aural spectrum is more dominant and powerful, the sound providing a constant commentary on the driving situation.

Meanwhile, in ECO mode, the acoustic feedback is reduced to nothing. Here, the silence of the drive system underscores the driver’s decision to adopt an ultra-efficient driving style.

In the version developed specifically for electrified BMW M models, the drive sound of the BMW i4 is charged with extra energy, according to sound designer Renzo Vitale.

“When you press the pedal of an M car, you suddenly get goosebumps all over your body,” he said. “We translated this feeling into a drive sound that expresses a fusion of superior power and flowing energy.”

Hans Zimmer and Renzo Vitale had already co-developed the driving sound for the BMW Vision M NEXT revealed in 2019 and the BMW Concept i4 presented the following year.

The new drive sounds that have been developed are expected to feature in the BMW i4 and BMW iX over the course of 2022. IconicSounds Electric will come as standard in the BMW iX and can be specified as an option for the BMW i4. In cars with earlier build dates, the new sounds can be imported retrospectively via Remote