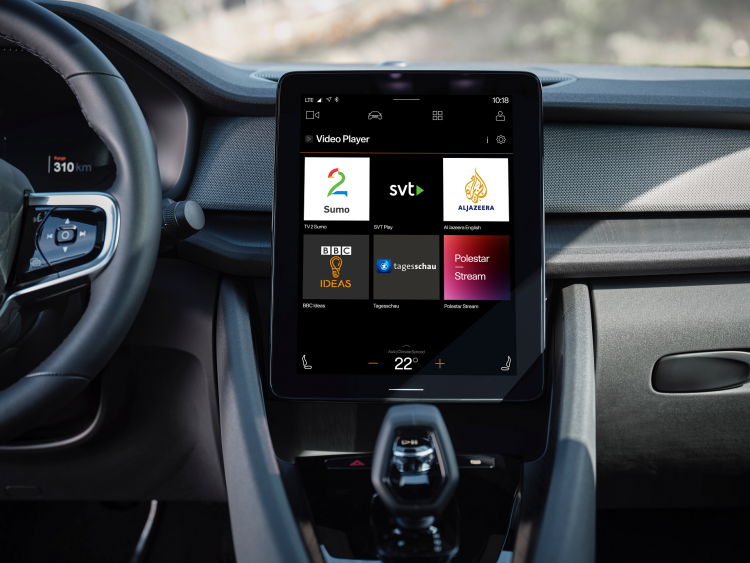 Polestar has developed its own video streaming app for the Polestar 2.

The beta app, which is available now in all European markets, brings web-based streaming content from various providers directly to the 11-inch central display in the car – perfect for entertainment while parked or charging. 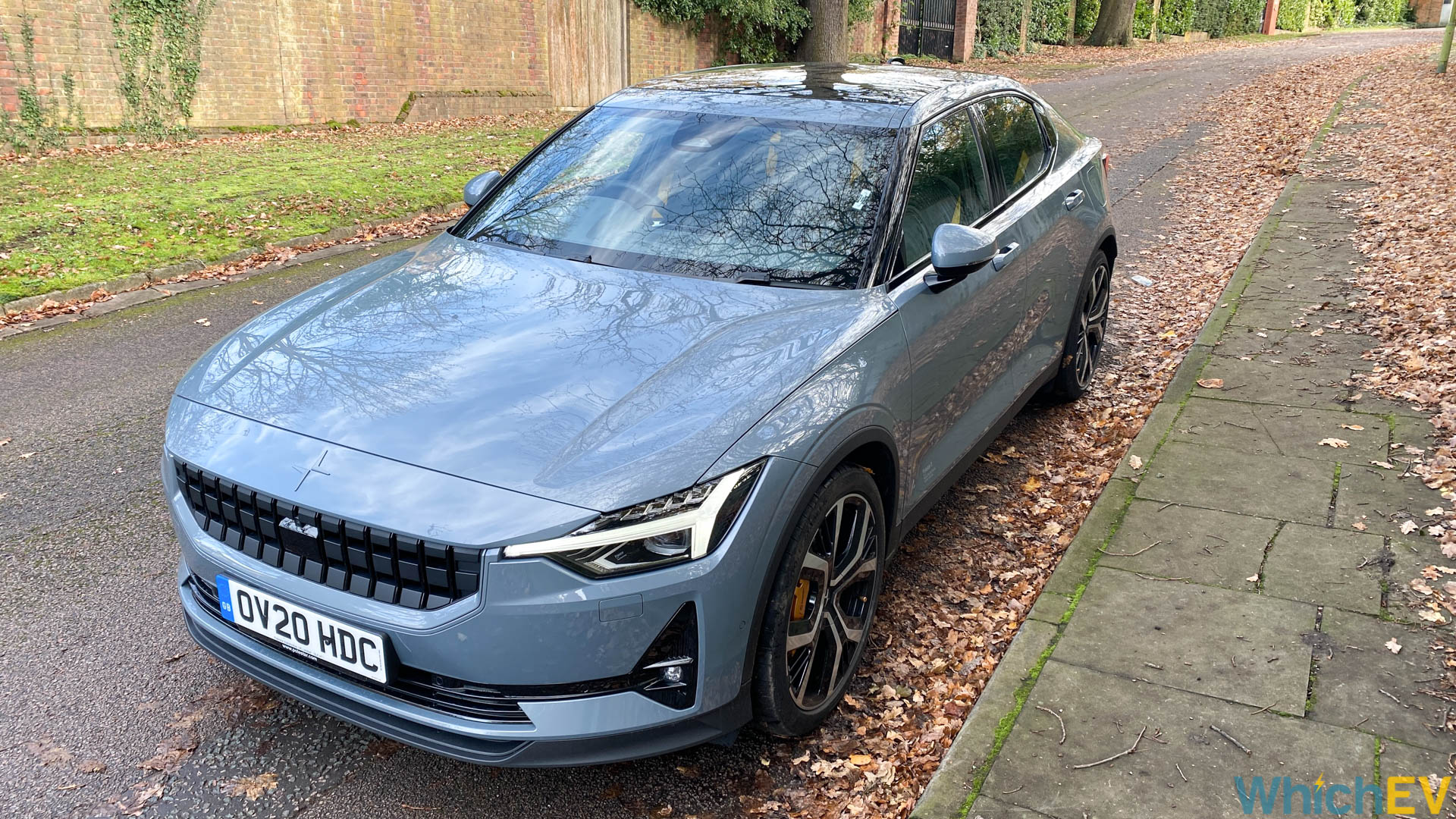 Content will comprise news services and national TV broadcasts where available, as well as a video playlist curated by Polestar. At launch, the app includes feeds from SVT in Sweden, TV2 in Norway, and GOPlay and RTBF in Belgium. All European markets also receive feeds from BBC Ideas, Al Jazeera English and Germany’s Tagesschau.

One of the advantages of the Android Automotive OS in Polestar 2 is the ease with which the developer community can innovate. The company is able to release new apps efficiently. As customer needs and desires evolve, so can the services and solutions that Polestar provides, and without the typical long lead times demanded by the traditional car industry.

The Polestar video app can be used when the car is not in motion. However, when streaming and switching out of Park, audio continues in the background, allowing occupants to continue to follow the broadcast. 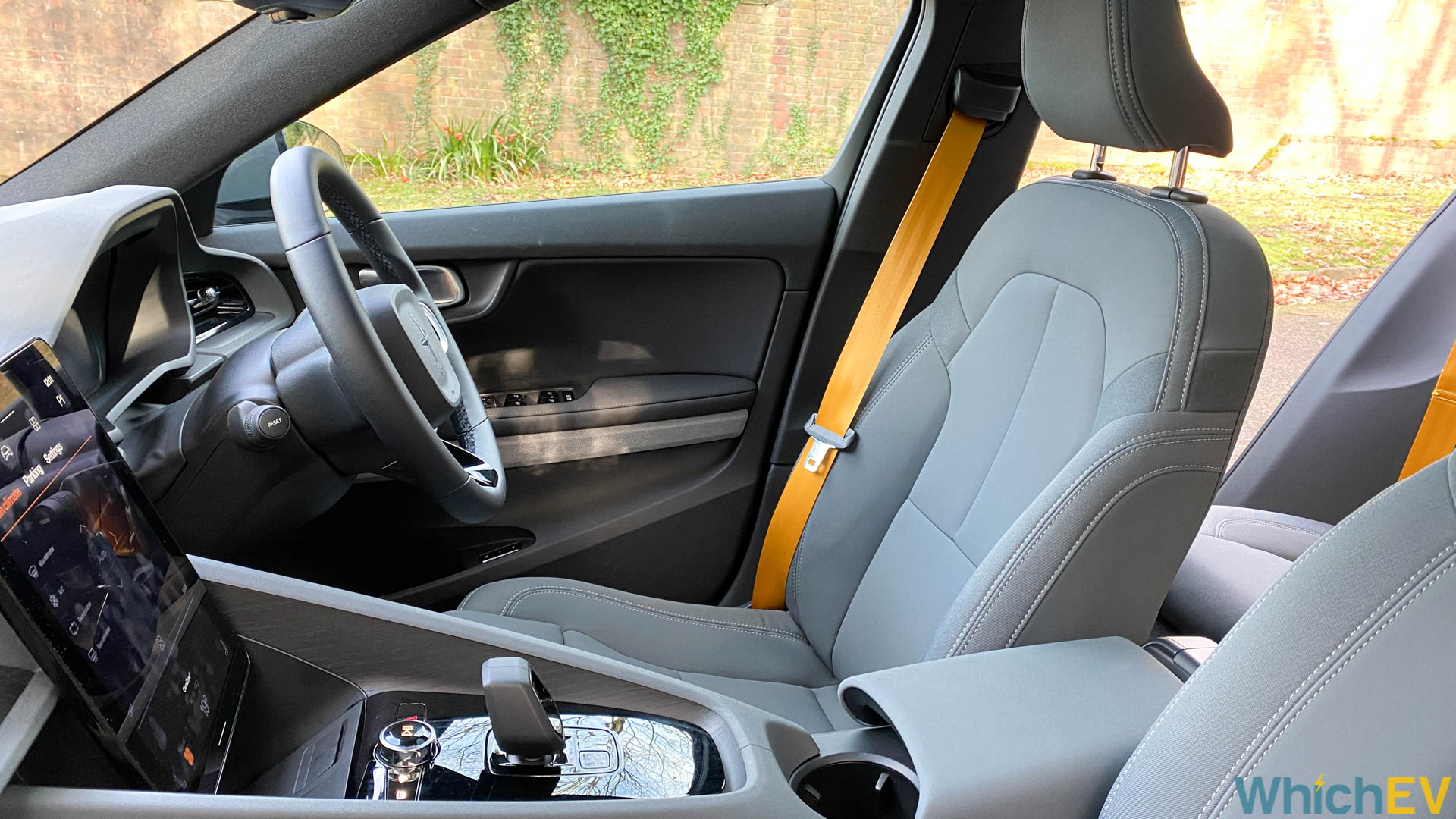 The beta app is just the starting point of a product that will be refined in the months to come, according to Thomas Ingenlath, Polestar CEO.

“We have released the new Polestar video app in beta form so that our customers can start to enjoy the benefits of in-car video streaming sooner rather than later,” he said. “We will receive feedback – both good and bad – that will help to refine the app based on thousands of use cases, rather than a small, defined set.”

Polestar has also announced that with the latest Over-the-Air (OTA) update owners of the Polestar 2 will be able to use their connected smartphone as a supplement to the traditional key fob.