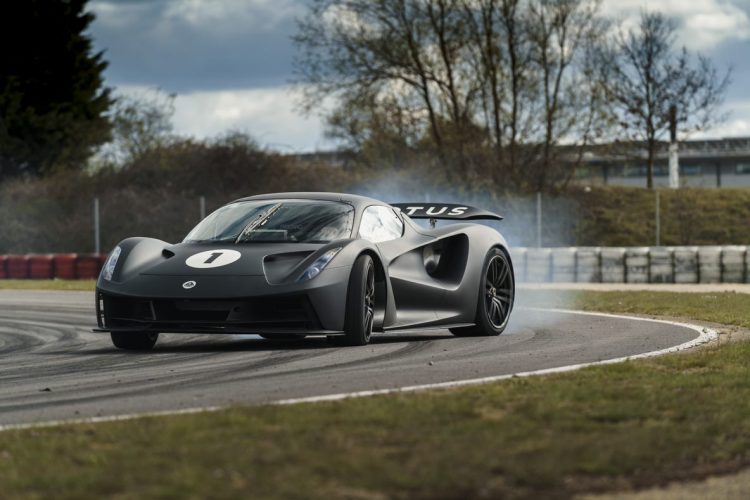 As the Evija programme approaches the final straight before entering production, the team behind its creation has given an update on the progress made.

The bulk of the project has been completed and now the last but also key details are being configured according to Gavan Kershaw, Director of Product Attributes and Lotus’ chief test driver. 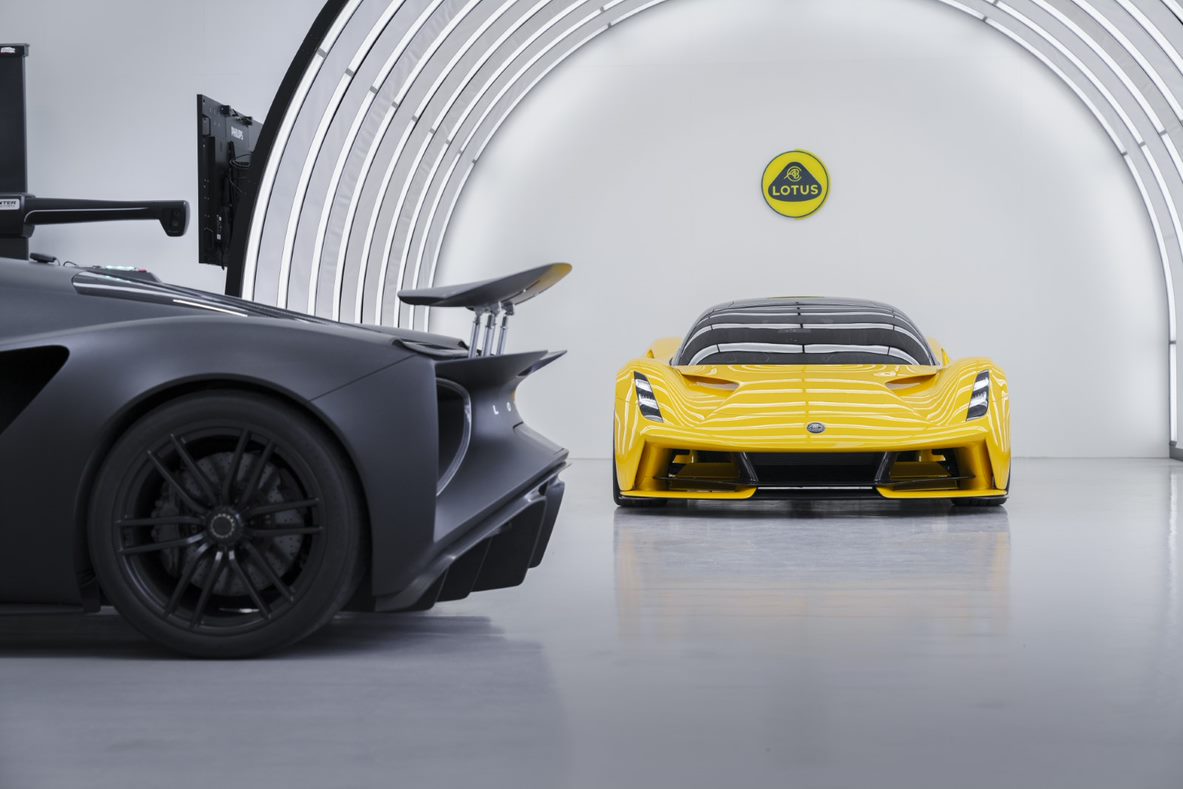 “We’re 80% there – in terms of power, in terms of batteries, motors, body,” he said. “Now, the remaining 20% is about adding the magic, for everything to work in harmony in that unique Lotus way, to deliver the driving experience that we want and that we can be super-proud of.”

As we reported, the Evija will be a mind-blowing vehicle, both for the power but also for the price. The all-electric Lotus will generate an incredible output of 1,972 horsepower and will be able to go from 0 to 62 mph in less than 3 seconds as well as reach a top speed of over 200 mph. According to the company, it will cost at least £1.7 million. 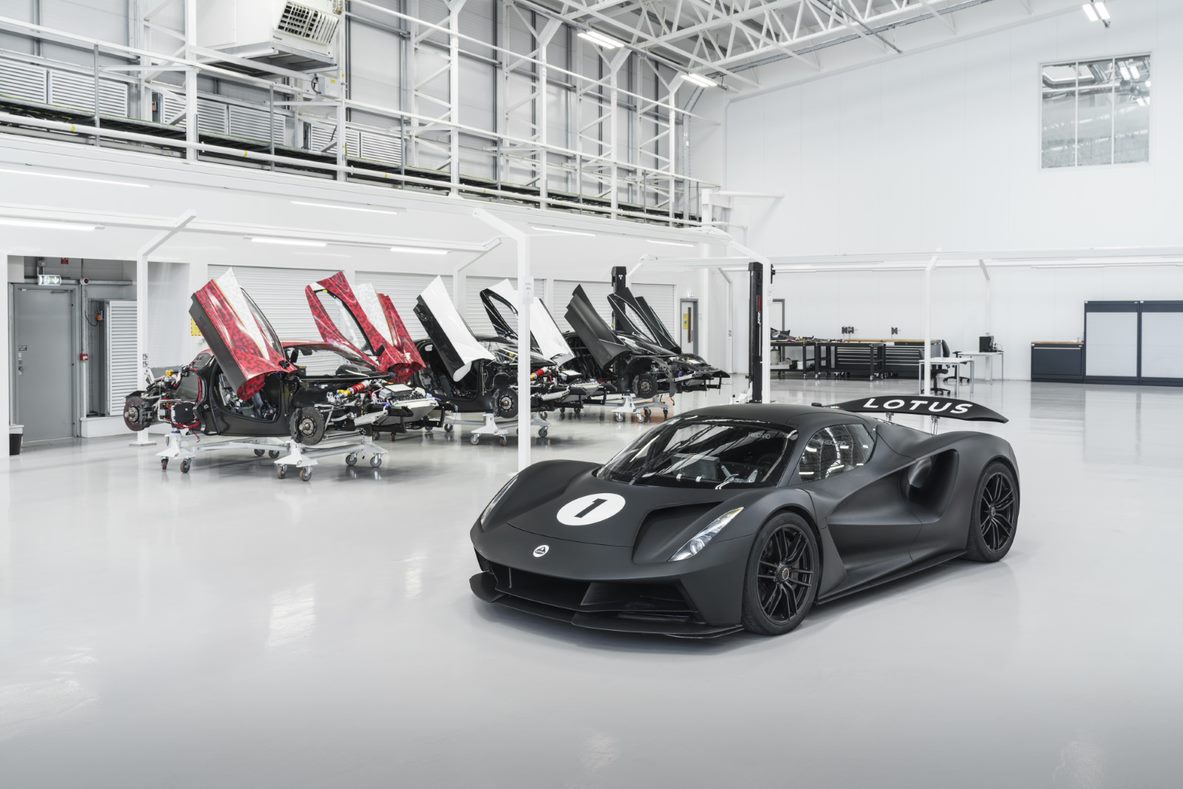 The Lotus is expected to produce 1,700 Nm of torque and the team is now concentrating to make sure that this figure is fully achieved, according to James Hazlehurst, Lead Vehicle Dynamics Engineer.

“As we enter the final straight of the development programme and start to unleash full power and torque, we are fast-completing the base vehicle dynamics and turning on the active systems one by one – torque vectoring, active aero, traction control and so on – to confirm everything behaves and works together as expected,” he said.

The Evija is only the first step for Lotus, as we reported that the company has announced that its future will be all-electric. In fact, the iconic English brand has partnered up with Group Renault’s Alpine brand to create a new EV vehicle platform – known internally as E-Sports. 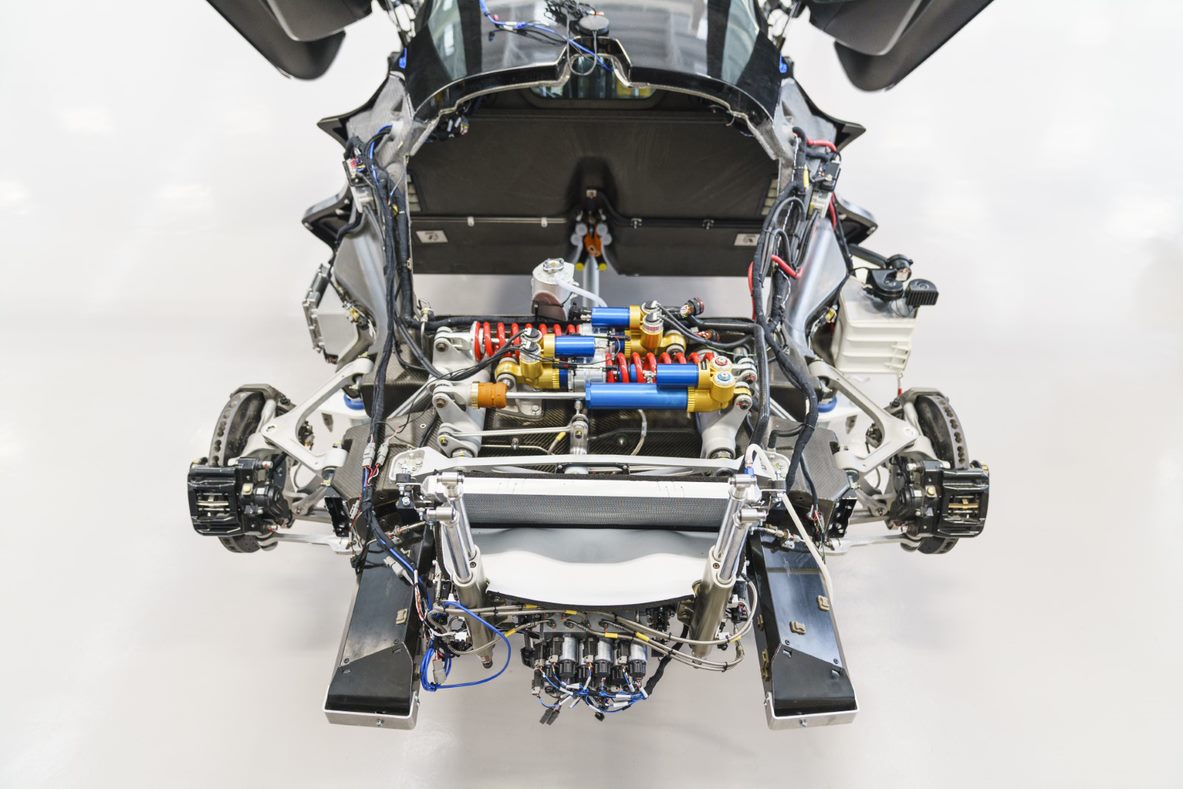 Matt Windle, Lotus Managing director, has explained that the new platform will give the company the flexibility to build different models in the future that still retain a true Lotus soul.

“The E-Sports architecture will be flexible and modular and will generate an exciting new sports car for the Lotus brand, with contemporary styling, class-leading ride and handling, explosive performance and that unmistakable Lotus character – a pure dynamic experience that is ‘For The Drivers’,” he said. 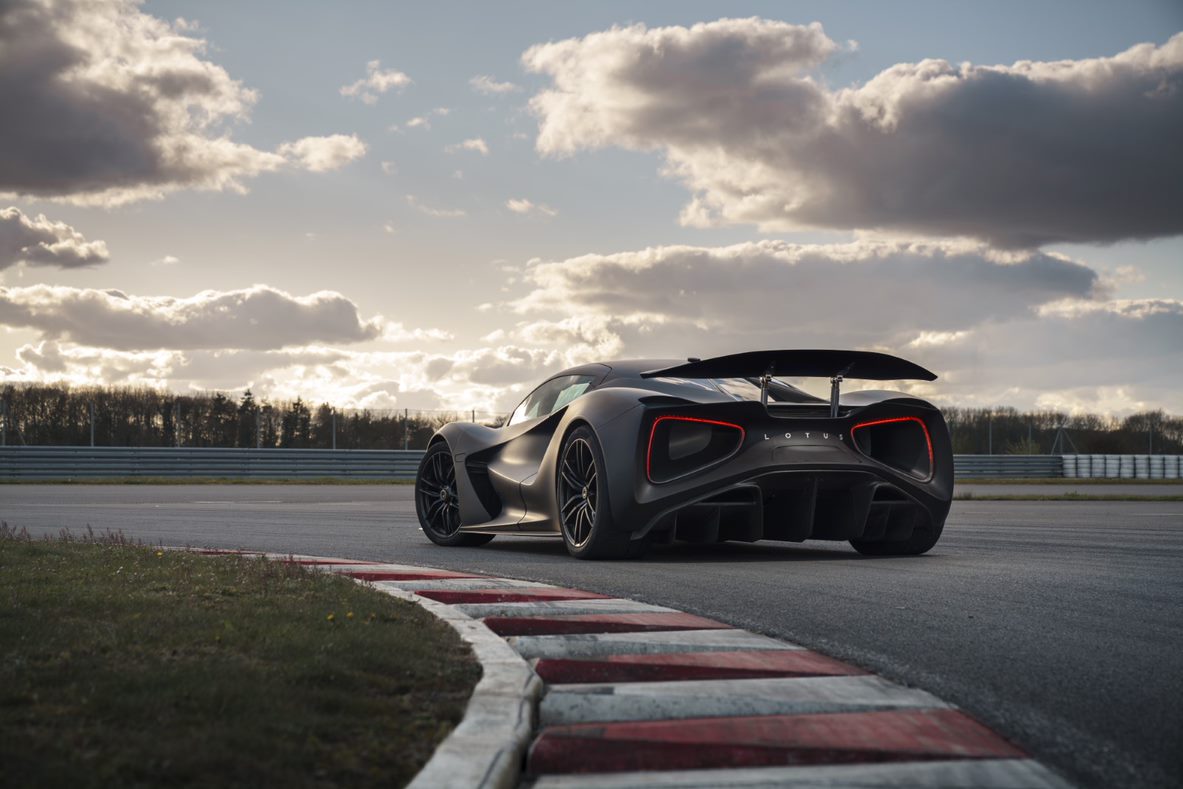