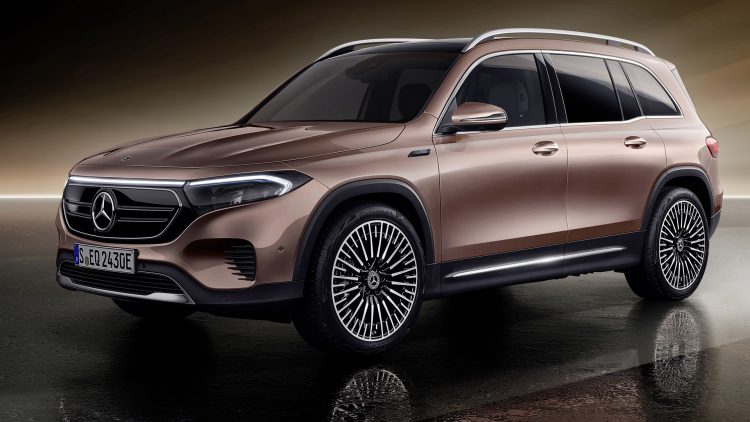 It's inevitable that the major Germany car manufacturers will pick up significant market share in the EV space, but the question remains: How long will that take? The launch of the Mercedes EQB in Shanghai should herald increased competition in the quality SUV space. The fact that it will have seven seats in China as standard (optional in Europe), means that it will invite comparisons with Tesla's Model Y. Will Mercedes have a winner on its hands when the EQB goes on sale in the first quarter of 2022?

By offering multiple battery and motor options with the EQB, Mercedes will have at least one model in the market with a broad price span in the year it launches – presumably so the sales and marketing team can hone in on what its customers will really want from the brand in the ‘affordable SUV space'.

At the top end, there is likely to be an AMG version capable of 215kW (288 hp), but performance figures are thin on the ground right now. Similarly, weight isn't being mentioned – so there are a lot of variables up in the air.

Mercedes seems more positive about the range of the EQB. If you opt for the cheapest model in the lineup, then the 66.5kWh battery will give you up to 260 miles of WLTP range, while an extra long range version is also planned – giving a range just under the 314 miles WLTP you can get from a Tesla Model Y Long Range.

It looks as though a lot of work has been done on the everyday driver experience. For example, ‘Electric Intelligence' has been integrated into the standard navigation. This calculates the fastest route to your destination, taking into account maximum charging power and the duration of possible charging stops. In addition, the Navigation with Electric Intelligence ensures that the high-voltage battery is brought to an optimal charging temperature before a planned charging stop, as needed.

If you choose to go with the rear-seats option, then the maximum height for occupants in the last row of seats will be 5′ 4″. If you opt for maximum luggage space, then you can achieve 1,700 litres if you drop the second and third rows flat.

Given that the VW ID.4 launch livery has been known for a while, you have to consider Mercedes choice to match the ID.4's internal colour scheme with its launch images was deliberate – and intended to draw a comparison. 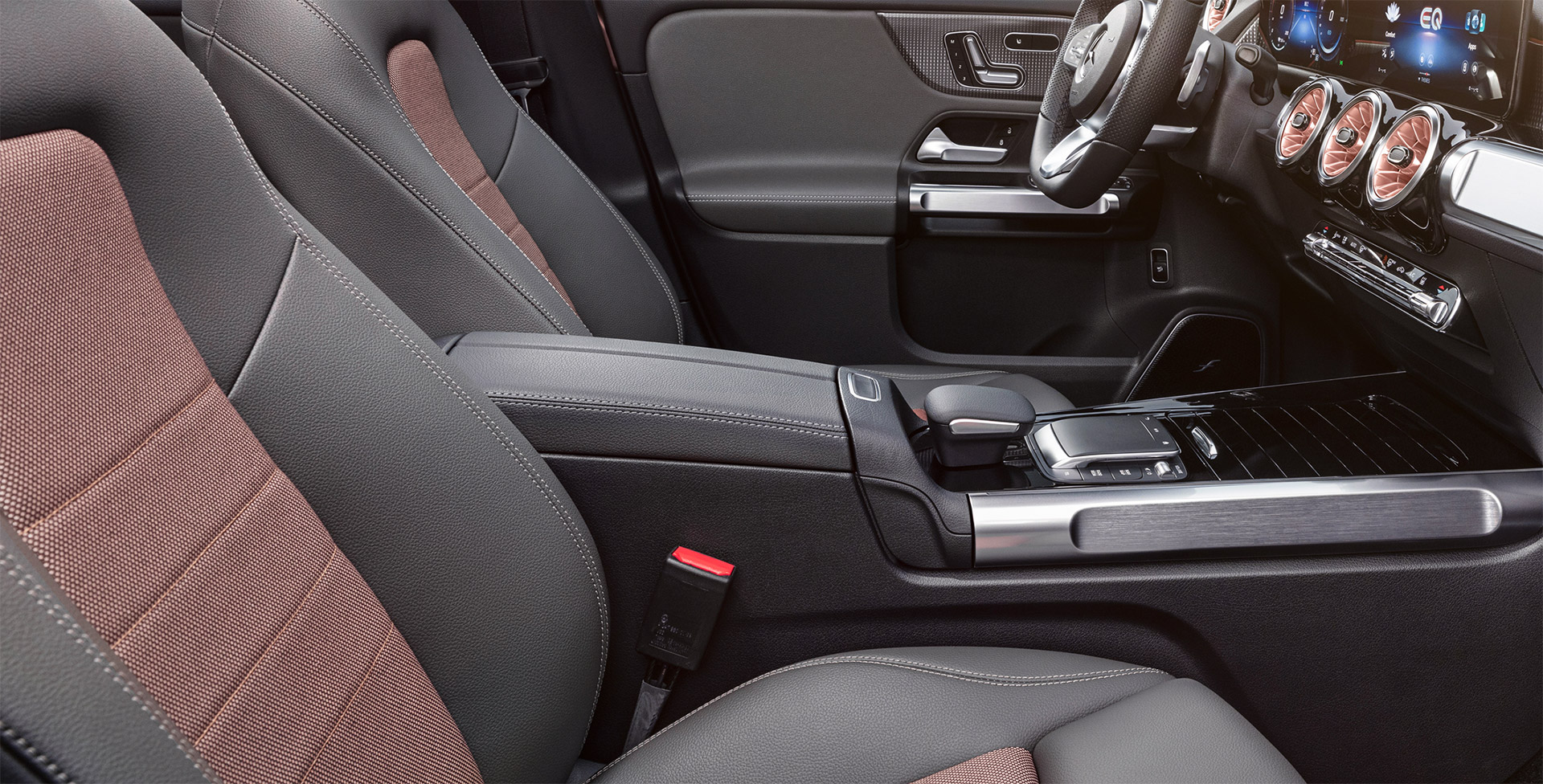 The VW ID.4 that we reviewed was close to £40,000. The traditional fossil-fuelled B Class from Mercedes started around the £27,000 mark. We know that the cost of batteries normally adds around £10-15,000 to the price, so does that mean VW will find its new SUV facing stiff competition from the Mercedes marque in the new year?

If you compare the early design concepts that Mercedes was toying with, against the final EQB product that is bring launched, you can see how they started a lot closer to the ID.4, but then decided to pivot to a more conventional design.

More information on price, power and availability will come in the second half of the year. For now, it seems that Mercedes will try to offer a value proposition with the EQB, sandwiched somewhere between the Tesla Model Y and the ID.4 from VW.