Britishvolt has announced that the company has hit another major milestone in its mission to build the country’s first Gigaplant after successfully securing ownership of its world-class site in the North East.

The UKs foremost investor in lithium-ion battery cell development and manufacturing remains firmly on track to commence building of the factory in Q3 2021, with first commercial production scheduled for the end of 2023. 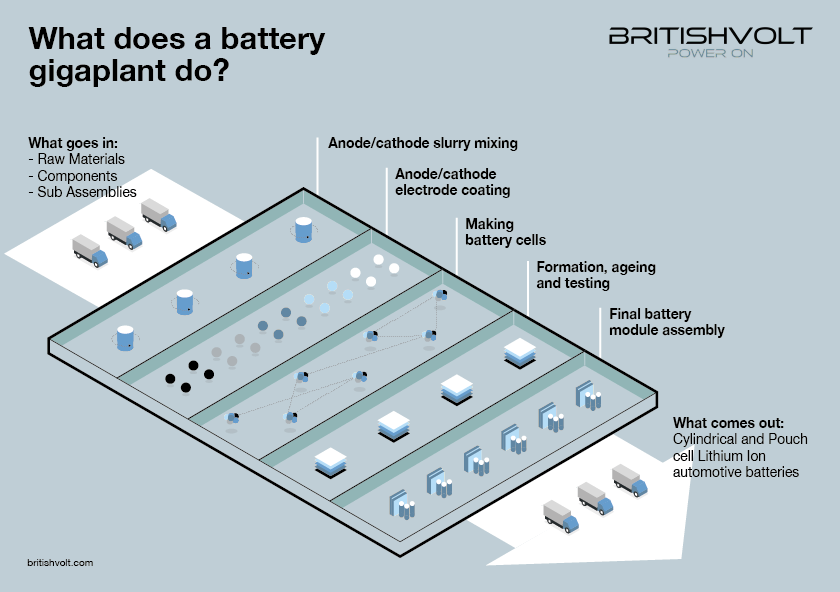 When at full capacity in 2027 the site will be the fourth largest building in Europe and produce enough cells for up to 300,000 vehicles per year.

As we reported, the Gigaplant will be built in Northumberland in the 235-acre (95 hectare) Blyth Power Station site. The area has been bought for an undisclosed sum from Northumberland County Council.

This is just the latest significant stage for Britishvolt in its quest to make the UK a leader in the all-electric market, according to Orral Nadjari, Britishvolt CEO and Founder. 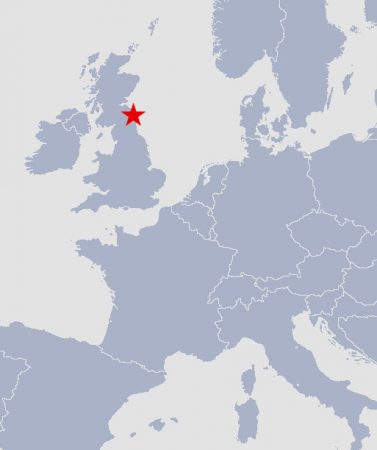 “This is an important step in Britishvolt’s mission,” he said. “It is our vision to collaborate with the world-class UK battery development R&D ecosystem to help drive the country forward in the next industrial revolution, ensuring that the UK remains a powerhouse on the global manufacturing map.”

The £2.6bn factory will be the largest single industrial investment in the North East since the arrival of Nissan in 1984 and it is expected to create more than 3,000 jobs.

Meanwhile, we reported that Britishvolt has announced the intention to site its new global headquarters in the West Midlands.