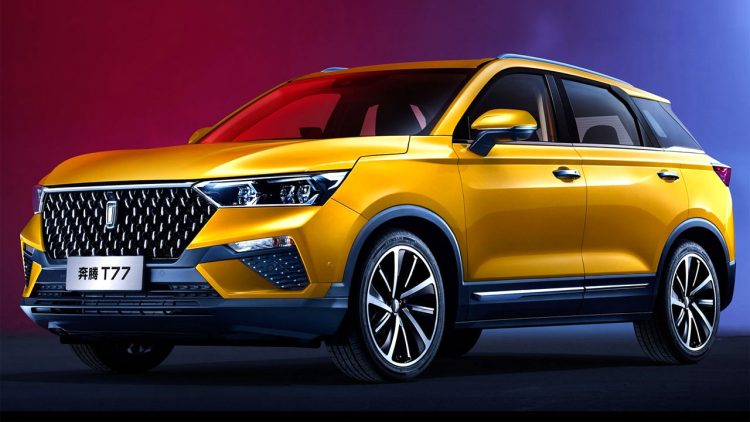 Chinese smartphone giant Xiaomi has announced that it will enter the electric car market.

The company has stated that it will launch an electric vehicle business and invest 10 billion yuan – $1.52 billion – over the next 10 years.

Xiaomi Chief Executive Lei Jun will also be the CEO of the car unit.

“Xiaomi hopes to offer quality smart electric vehicles to let everyone in the world enjoy smart living anytime, anywhere,” the company said in a statement. 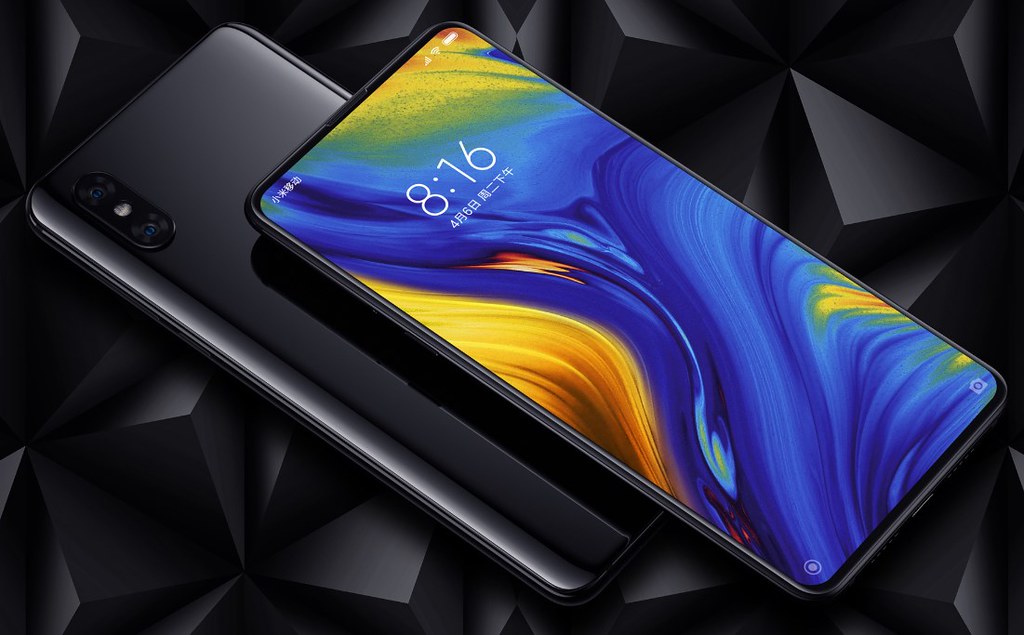 The move does not come as a surprise as the all-electric market has a strong backing by the Chinese government. In fact, research firm Canalys forecasts that 1.9 million electric vehicles will be sold in China in 2021, representing year-on-year growth of 51%.

Xiaomi is just the latest smartphone giant that has decided to enter the EV market. In fact, we reported that Apple is also heavily investing in order to launch its own car by 2024. However, more conservative estimates believe that the Californian company won’t have anything ready before 2028. 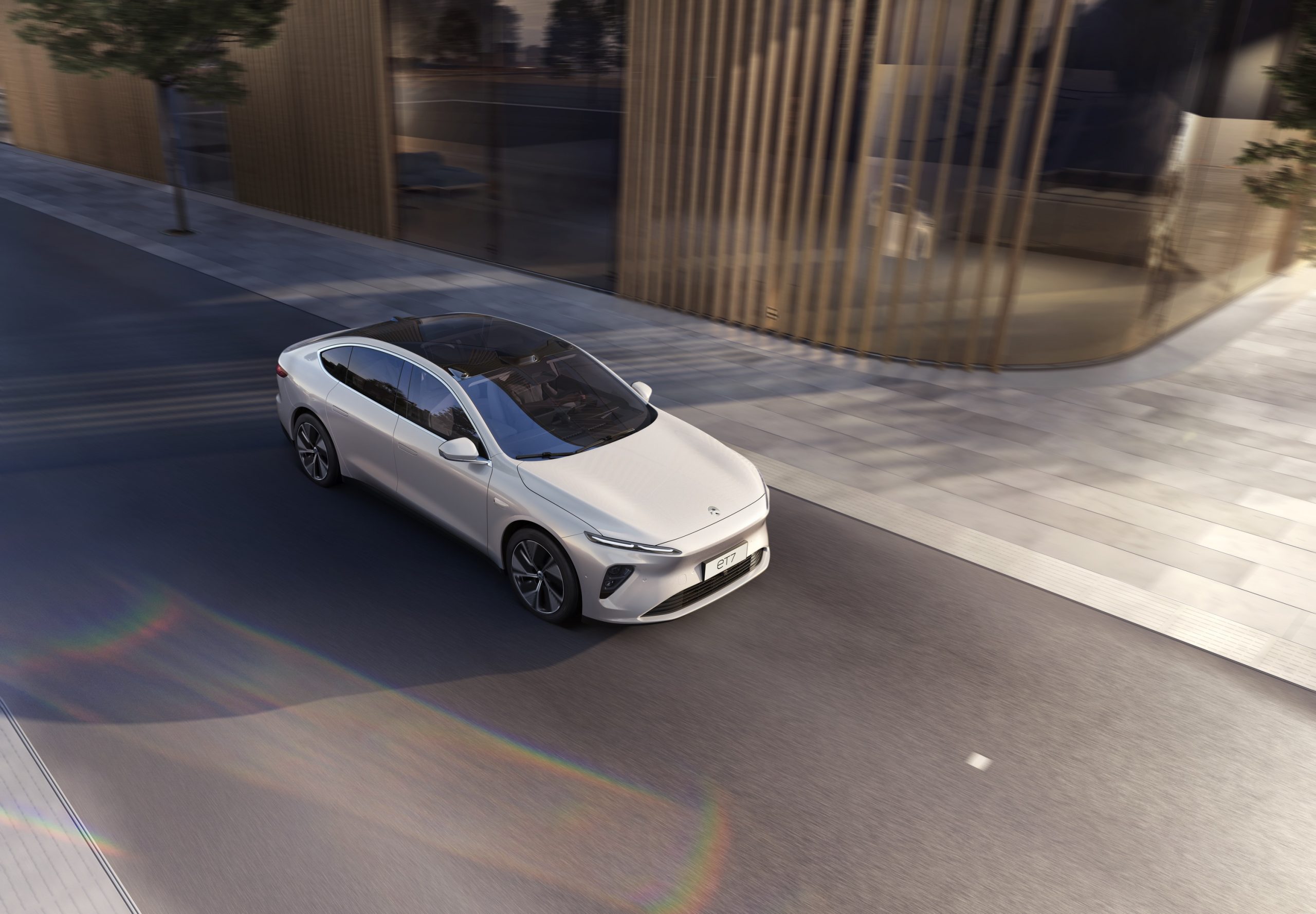 Xiaomi will also face challenges by another Chinese company, Nio. In fact, we have reported that the company is on the rise having just launched the ET7. This is a sedan powered by a 480-kW dual-motor combination and a battery pack that can go all the way up to 150 kWh, which will potentially also be autonomous.

There is also Geely, which owns Volvo and Polestar and has big projects to make the two brands important players on the electric vehicle market.

The battle for the EV market is certainly shaping up to be interesting in the years to come.