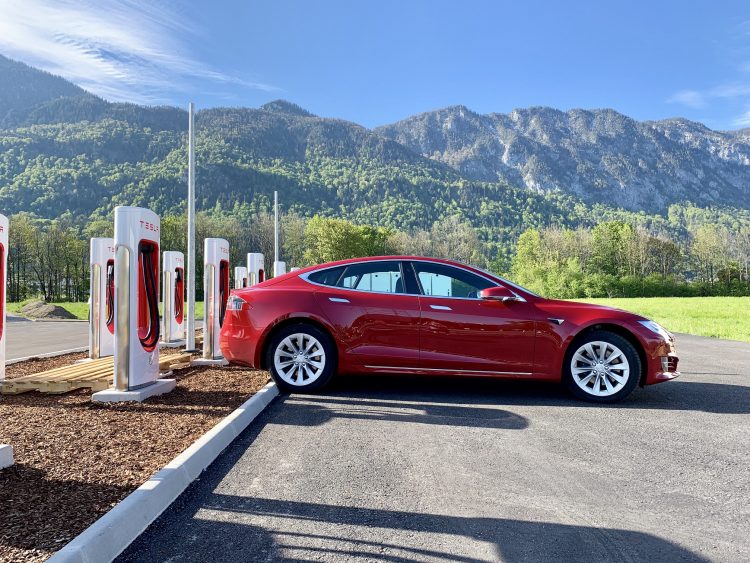 Tesla has reached another impressive milestone as now there are over 6,000 Superchargers in more than 600 locations across Europe.

The company has come a long way as its first supercharger was installed in Norway in 2013 when the first Model S just hit the European market. 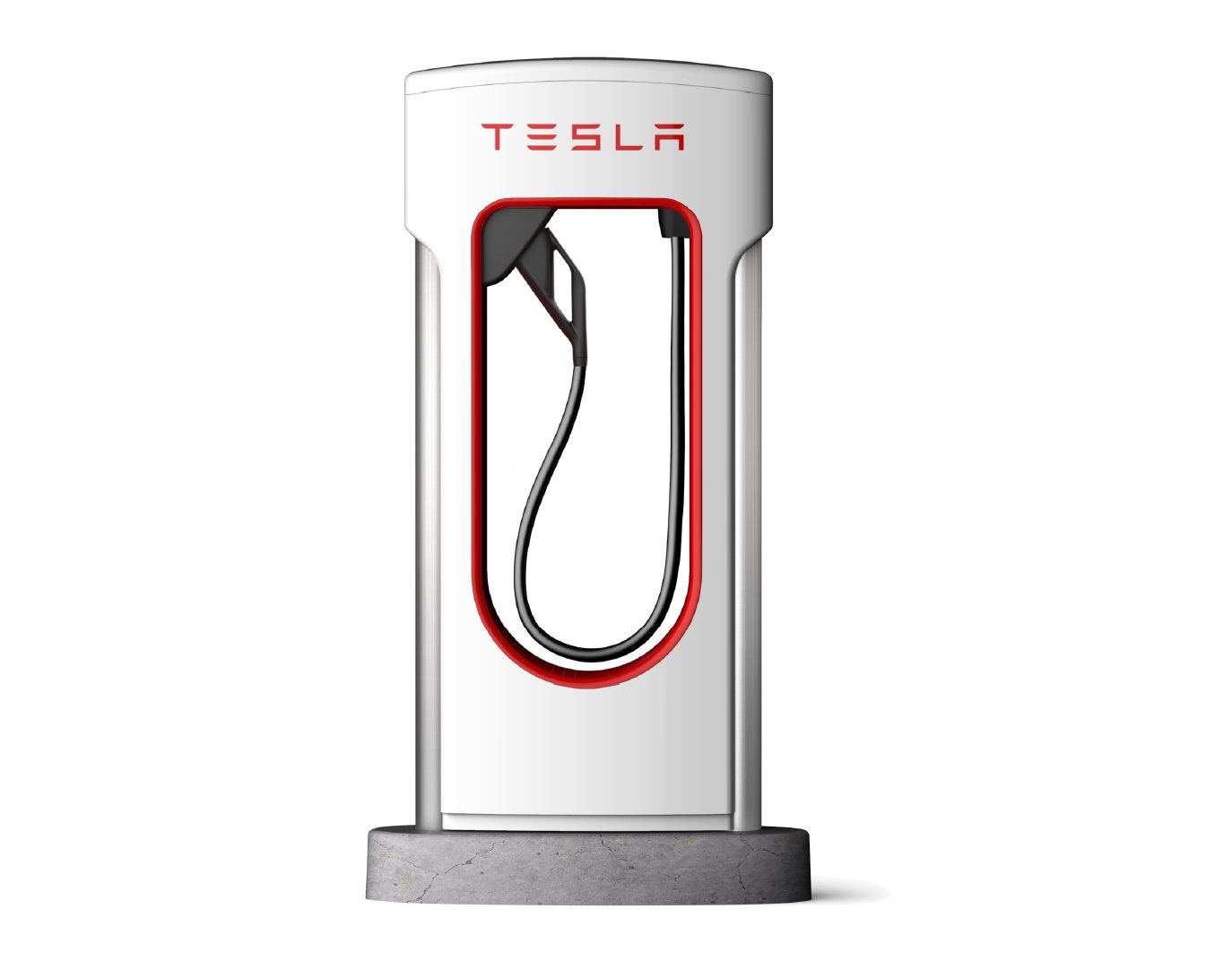 Tesla’s charging infrastructure has kept developing and expanding through the years with the arrival of new models on the market. In fact, when the Model X arrived in 2016 the number had grown to 1,267. At the start of deliveries of the Model 3 in 2019 a total of 3,711 Superchargers were available across Europe. Now, there are 6,039 Superchargers at 601 locations.

Superchargers can now be found in 27 countries across the continent and according to the company, since Model 3’s arrival, Tesla owners have travelled the equivalent of more than 3,000 return trips to the Moon or around 22 return trips to Mars using Europe’s Supercharger network. 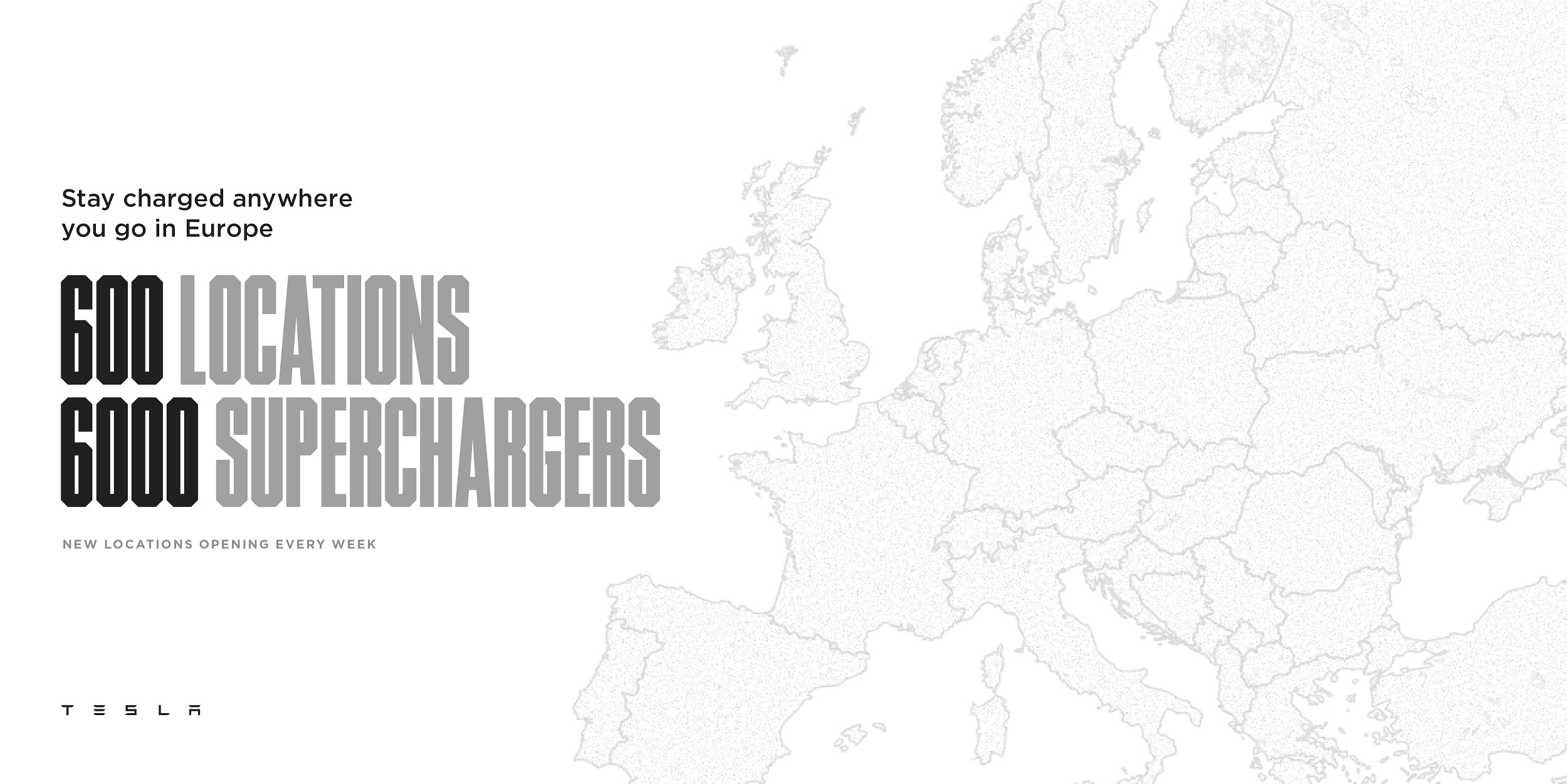 The key to this achievement is the continuous innovation of the charging infrastructure. In fact, the average size of a Supercharger location when Tesla opened the network back in 2013 was seven Superchargers. In recent years, this has increased to reflect the growing size of the customer base and today the company’s biggest site in Europe is Nebbenes in Norway with 44 Superchargers.

Tesla has understood before other companies that its future depended also on the infrastructure and not only on its vehicles. That is why as its models kept evolving, the Superchargers have also become faster and more efficient. 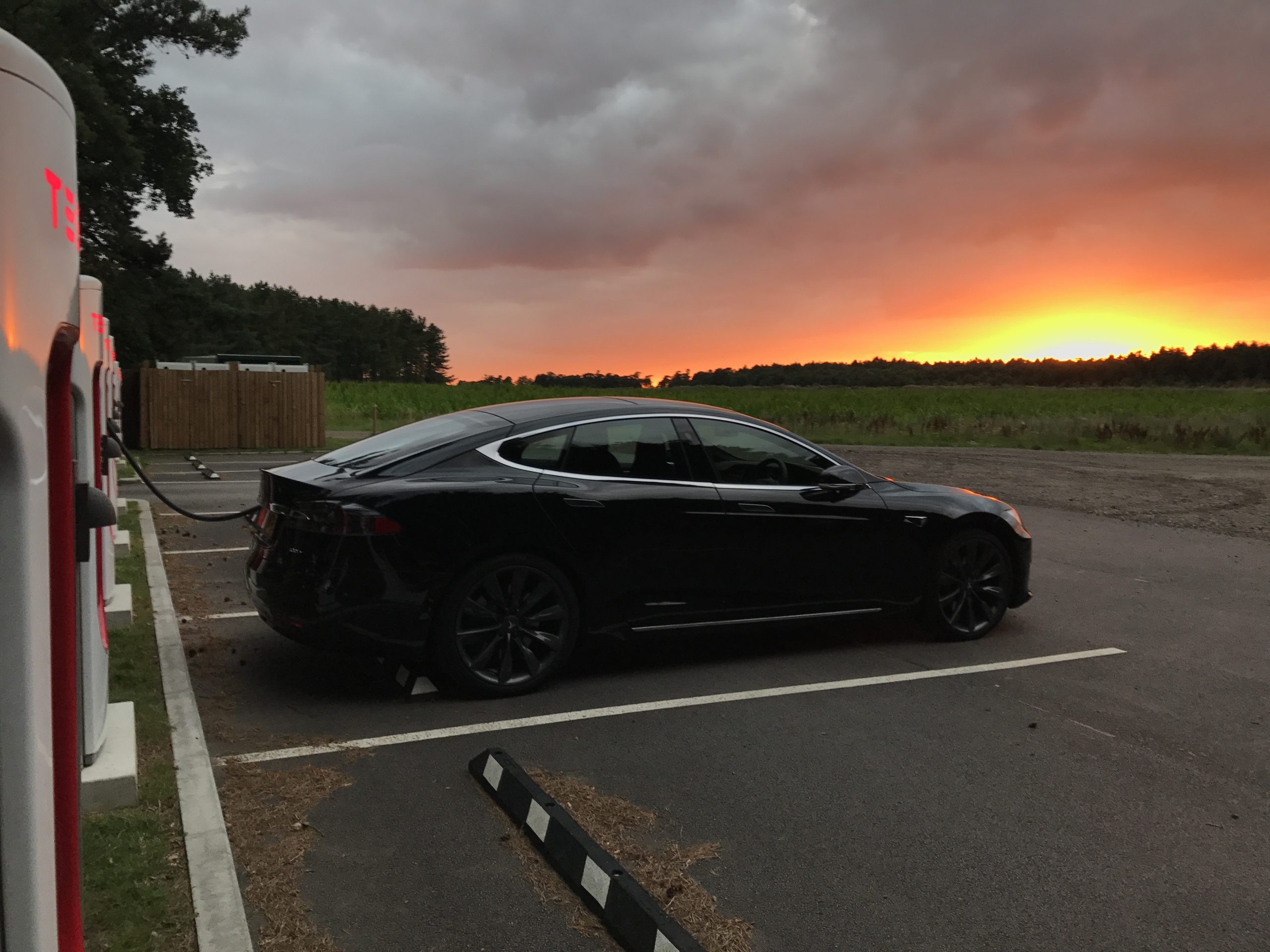 The V2 Supercharger peak power has been upgraded to 150kW and on-route battery warm up has also been introduced for the EVs in order to make sure they arrive with the optimal temperature to charge, reducing average charging times by 25%. The arrival of V3 Supercharging in Europe has also welcomed charging capabilities up to 1,000 miles per hour.

Simple and reliable are the keys to the company’s success. In fact, owners can see available Superchargers via their on-board navigation systems and the car will choose the optimal route suggesting the best charging options for minimising travel times.