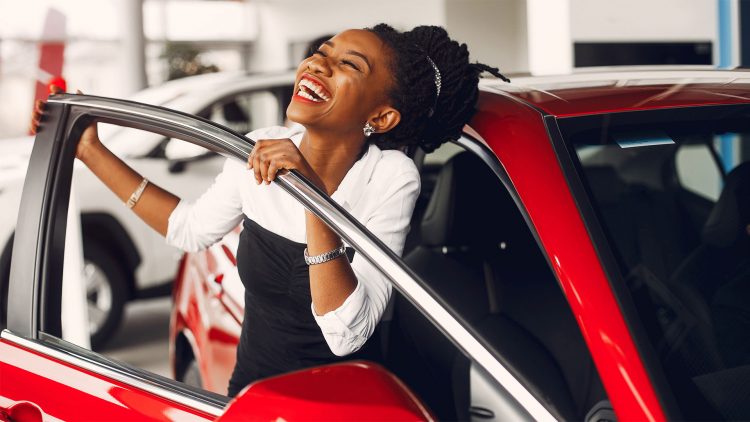 Shutting down large industrial centres across China at the start of the pandemic had a big impact on the country's economy. The production and sale of electric vehicles slowed right down, but the market recovered to end the year with a 12% growth in EV sales. There were modest gains in the USA, Japan and other regions, but nowhere near the growth seen in Europe. As a variety of rebates kicked in, so new cost-cutting technologies came into the market and the major manufacturers began to launch their coolest models. WhichEV looks at how much growth Europe managed and what it means to the future of transport across the continent.

Roll the clock back to 2010 and the global volume of electric consumer vehicles being sold was close to zero. The total number of plug-in EVs sold in 2020 was over 3.2 million. By any stretch of the imagination, that's some serious growth, but for a full electric future that number will need to increase by another factor of 20 – based on annual car sales of 60-70 million in recent years.

While the fossil fuelled sector suffered badly during lockdown, electric vehicles managed a global increase from 2.26 million to 3.24 million, creating a welcome boost in income for many in the car trade. It will take a few more years for the effects to be felt through to the second hand market, but this increase will help fuel the used car trade.

Back in January, we covered a report from Zap-Map which concluded that only 1% of drivers who try an EV would consider going back to petrol or diesel. The increase in new EV sales – whether that's for personal of business use – is constantly pushing the whole market toward a unit shipment tipping point from which combustion engine will never recover.

The USA lags behind other markets with a 4% year on year increase in EV sales Vs a 15% overall drop in auto sales for the same period.

As far as Europe is concerned, the VW/Audi group's move toward electrification has meant that Germany is now a leader, with close to 400,000 EVs sold in 2020. The UK saw close to 200,000 EV sales and we saw similar numbers for France. 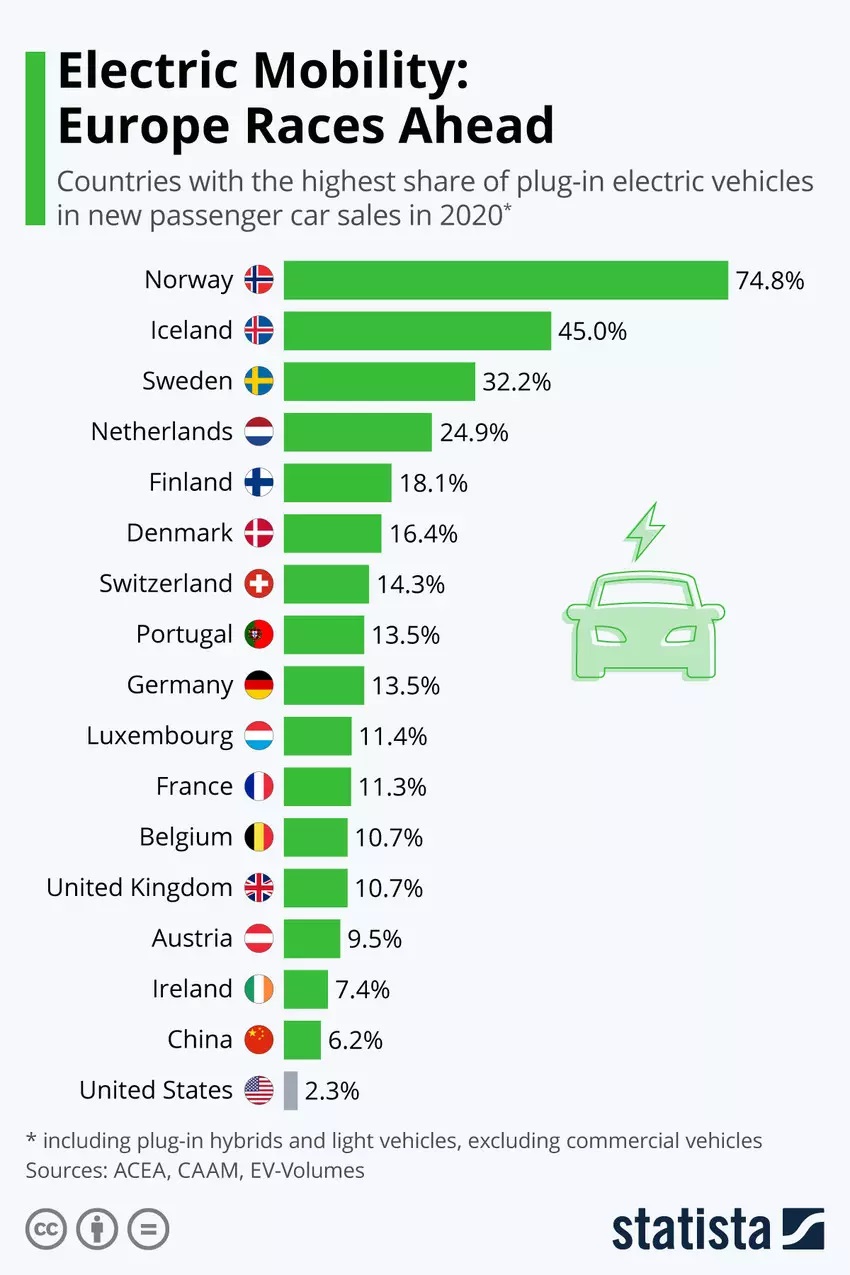 The ID.3 has started 2021 as the top seller in Germany, easily displacing Tesla. In fact, Tesla disappeared from Germany's Top 5 best sellers list completely – in the face of stiff competition from Smart, Renault, Hyundai and BMW.

We anticipate the opening of Gigafactory 4 in Berlin will even up the competitive landscape for Tesla and the possibility of a new Musk model for less than €25,000 will see a new wave of value for consumers.

While the UK government looks to actively encourage more manufacturing in the UK, regardless of where that brand is located, Japan might need to play economic defence if its local makers continue to push for a hydrogen-based future.

For now, Europe represents the largest growth opportunity for any electric company, which will – in turn – provide the political and economic pressure necessary for the various local grids to be refurbished. Light commercial vehicles will add to this positive pressure.