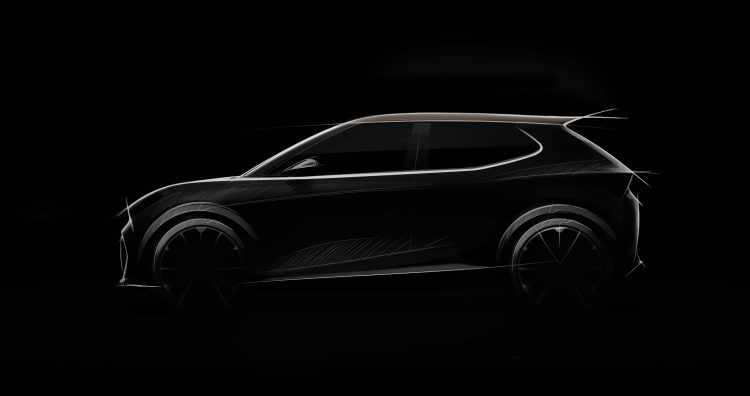 SEAT S.A. has announced that it will launch an urban electric vehicle by 2025.

The new EV will be priced between €20,000-€25,000 and, according to SEAT, with this vehicle the company will enter a segment essential to making electromobility accessible and an important milestone on the road to sustainability, fighting climate change.

As we reported last year, the company is also planning to launch, later in 2021, the new Cupra El-Born, which will use the cutting-edge technology of the Volkswagen Group’s MEB platform. The vehicle will have a 77kWh (gross: 82kWh) battery, which will offer a range of up to 310 miles (500km),and it will be delivering an acceleration from 0-31mph (0-50km/h) in only 2.9 seconds. 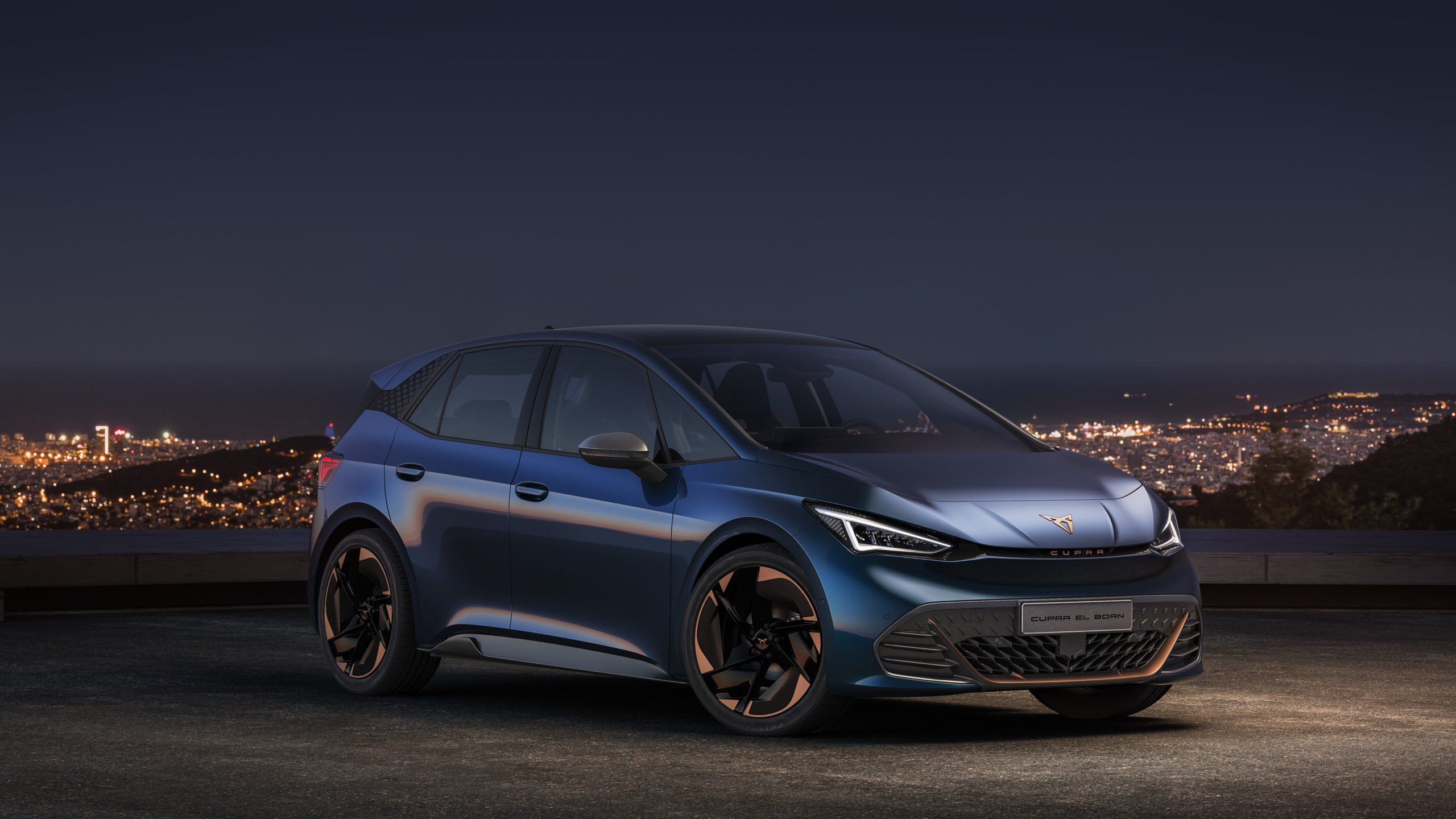 SEAT has also announced that the El-Born will be followed by a second electric vehicle, the Tavascan, in 2024. Also, at the company’s Annual Press Conference, the Spanish company presented an ambitious plan, called Future Fast Forward, with a key pillar being the production of urban electric vehicles in Spain from 2025.

SEAT S.A. President Wayne Griffiths has explained that the company has the ambitious goal of becoming an important player in VW’s quest to dominate the all-electric vehicle market.

“We want to manufacture electric cars in Spain starting in 2025. Our ambition is to produce more than 500,000 urban electric cars per year in Martorell also for the Volkswagen Group but we need a clear commitment by the European Commission,” he said. 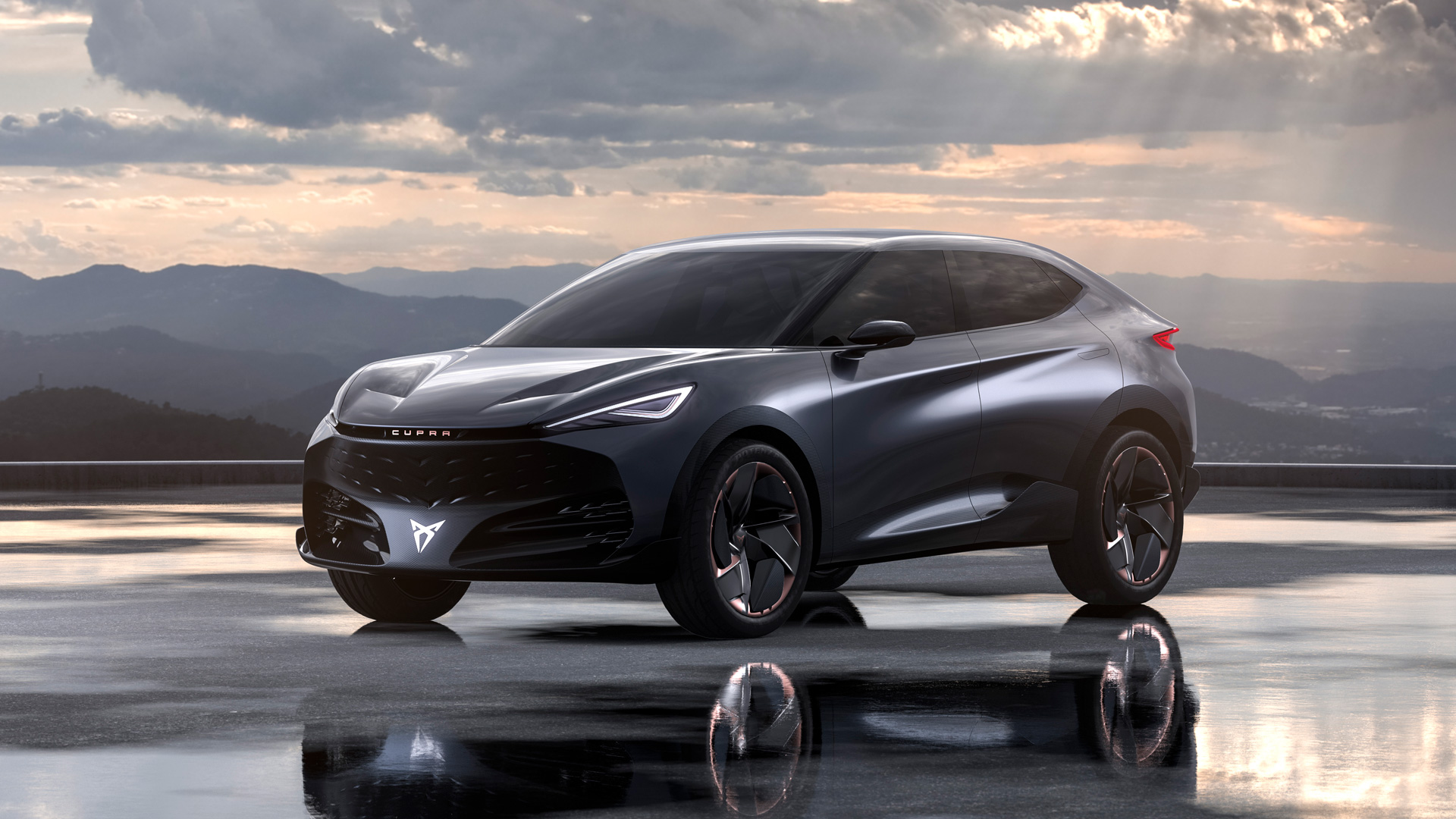 As the second largest car production industry in Europe, Spain has a major responsibility to reach the European Green Deal targets by 2030. To this end, the project includes the creation of an electric vehicle ecosystem, stimulating demand and developing the public charging infrastructure. The next step would be to focus on localising the electric vehicle value chain, starting with the electric battery ecosystem, Griffiths explained.

“We’ve drawn up the plan, we have the right partners on-board and we’re generally ready to invest. This project is intended to become the driver for the transformation of the Spanish automotive industry,” he said. “The support of the Spanish Government and the EU Commission for this cross-sectorial and nation-wide plan is needed for the Volkswagen Group to be able to take the final decision on its execution.”