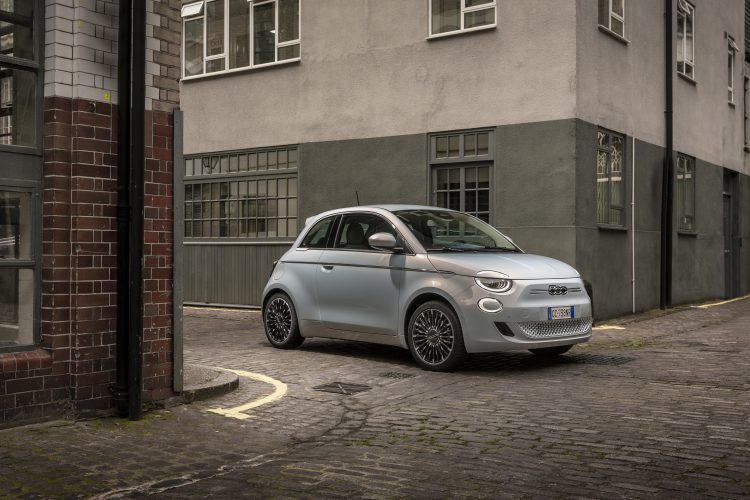 e-Mobility by Stellantis has announced an innovative partnership with Kiri Technologies to reward drivers of the New 500e.

The basic concept behind the project consists of rewarding New 500e customers for eco-friendly driving style by awarding them a cryptocurrency known as KiriCoins.

When driving normally in the city, one kilometre is more or less equivalent to one KiriCoin, with each KiriCoin worth two-euro cents. Therefore, with mileage of 10,000km per year in the city, the equivalent of around €150 can be collected. 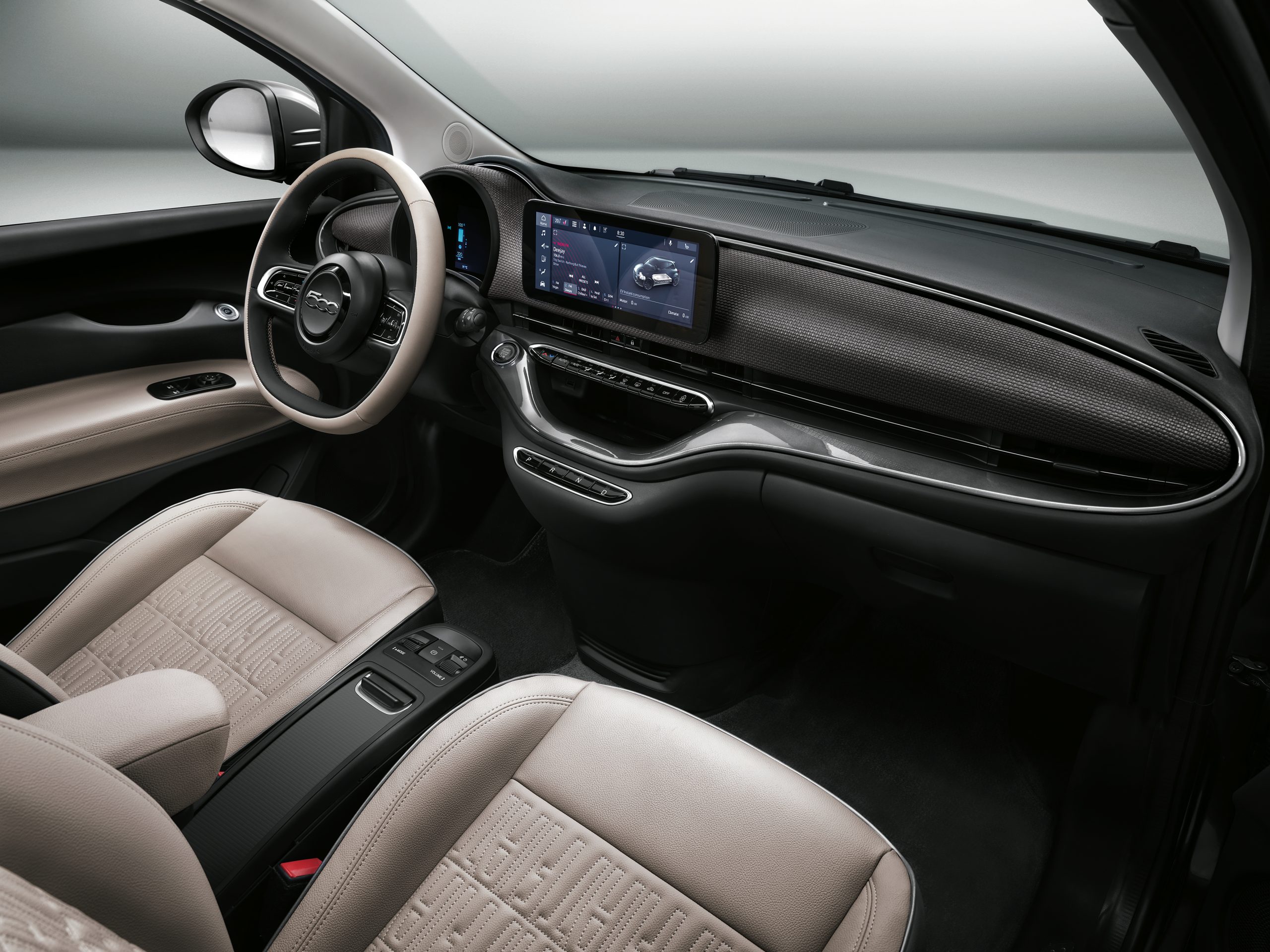 The cryptocurrency can then be spent in a dedicated marketplace. The Fiat app is used to check the number of KiriCoins collected and driving style, based on an eco:Score. Also, the drivers with the best scores will receive exclusive extra rewards including vouchers for Amazon, Apple, Netflix, Spotify and Zalando.

The new partnership is meant to incentivise the uptake of electric vehicles, according to Gabriele Catacchio, e-Mobility program manager.

“We want to support our customers’ environmentally-friendly behaviours and reward them with exclusive benefits,” he said. “Simply by driving the New 500e, connected and equipped with the new infotainment system, KiriCoins can be collected in a ‘virtual’ wallet shown in the Fiat app.”

‘Kiri’ is the Japanese name for Paulownia, the tree that absorbs 10 times more CO2 than any other plant: just one hectare of this tree offsets around 30 tons of CO2 per year, the equivalent of the emissions produced by 30 cars running for the same period.

This partnership is meant to accelerate the all-electric revolution by rewarding EV drivers, according to Cristiano Fiorio, brand marketing communication head for Stellantis in Europe.

“This is where the e-Mobility journey through innovation began and where we discovered Kiri Technologies, which grasped our attention with a very simple, innovative idea: to reward the behaviours of people who respect the environment,” he said. 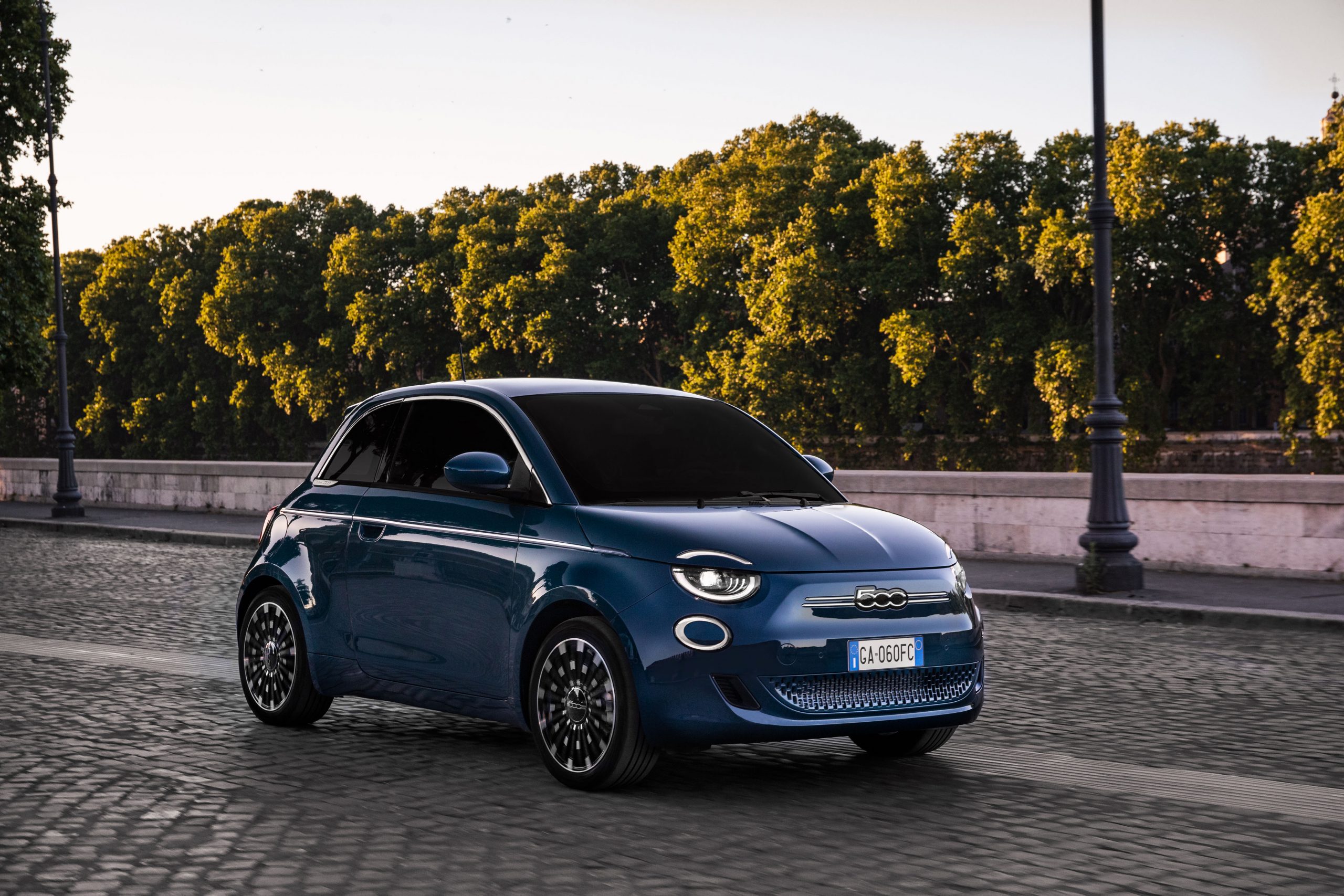 In future, the initiative could also be extended to reward sustainable behaviours in other sectors such as the purchase of renewable energy, organic groceries, and products. The goal is to create a community of people, by means of a loyalty program that incentivises a sustainable lifestyle. The New 500e can therefore be considered the first step in this new system that does not reward purchases but instead rewards more sustainable actions.

BMW shows off images of i4 electric Gran Coupe