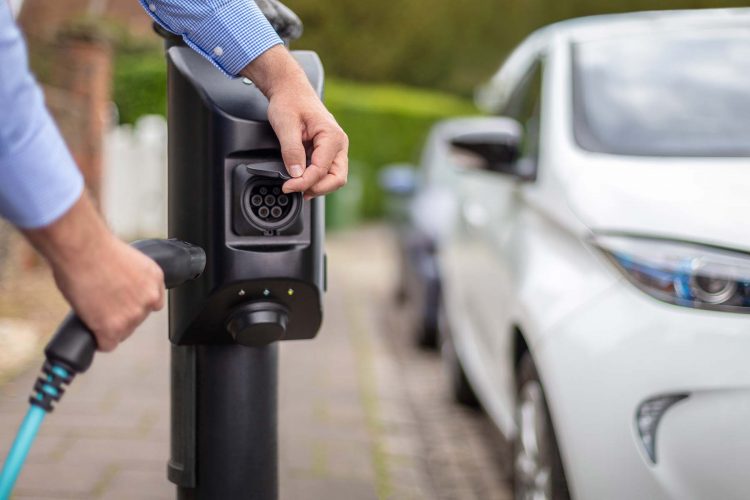 The UK government has announced that it is set to cut grants aimed at encouraging people to buy electric vehicles.

In a highly controversial move, the Department for Transport will reduce the grant from £3,000 to £2,500 and restrict it to cars under £35,000 instead of all cars under £50,000, which will particularly affect the Tesla Model 3 Standard Range Plus and Long Range as they are both over £35,000. 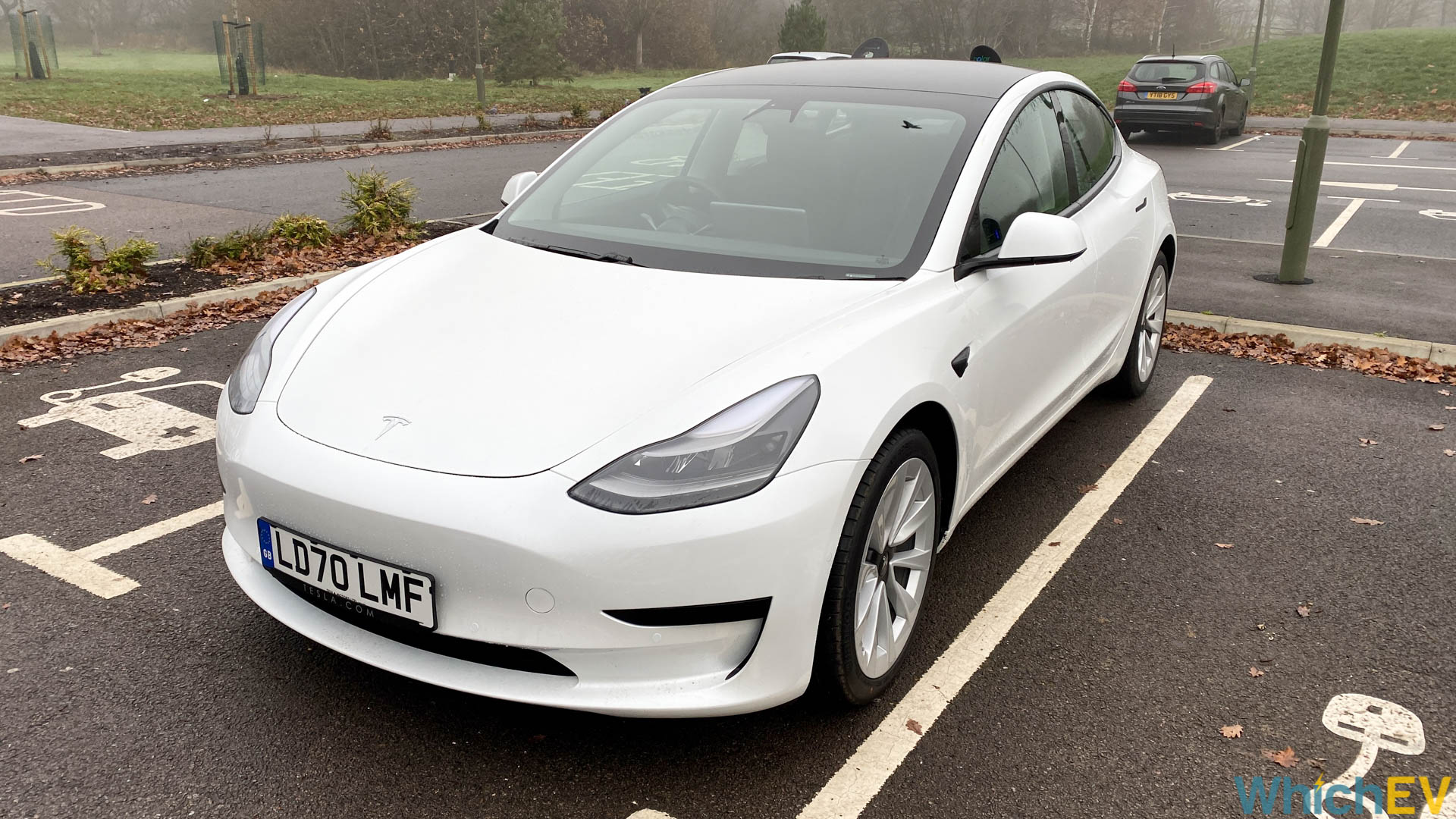 The government justified this choice by arguing that the number of electric car models priced under £35,000 has increased by almost 50% since 2019 and more than half of the models currently on the market will still be eligible for the grant.

However, the Society of Motor Manufacturer and Traders believes that this is simply the wrong move. Although in the past few months EVs registrations have seen a solid increase, this decision by the government might jeopardize the momentum gained, according to SMMT chief executive Mike Hawes.

“This sends the wrong message to the consumer, especially private customers, and to an industry challenged to meet the government's ambition to be a world leader in the transition to zero emission mobility, he said. “[This] is the wrong move at the wrong time.”

Ford of Britain said the grant cut was “disappointing and is not conducive to supporting the zero emissions future we all desire.” The carmaker's chairman Graham Hoare has explained that only with the support of the government over time the all-electric revolution is truly achievable.

“Robust incentives – both purchase and usage incentives – that are consistent over time are essential if we are to encourage consumers to adopt new technologies,” he said. 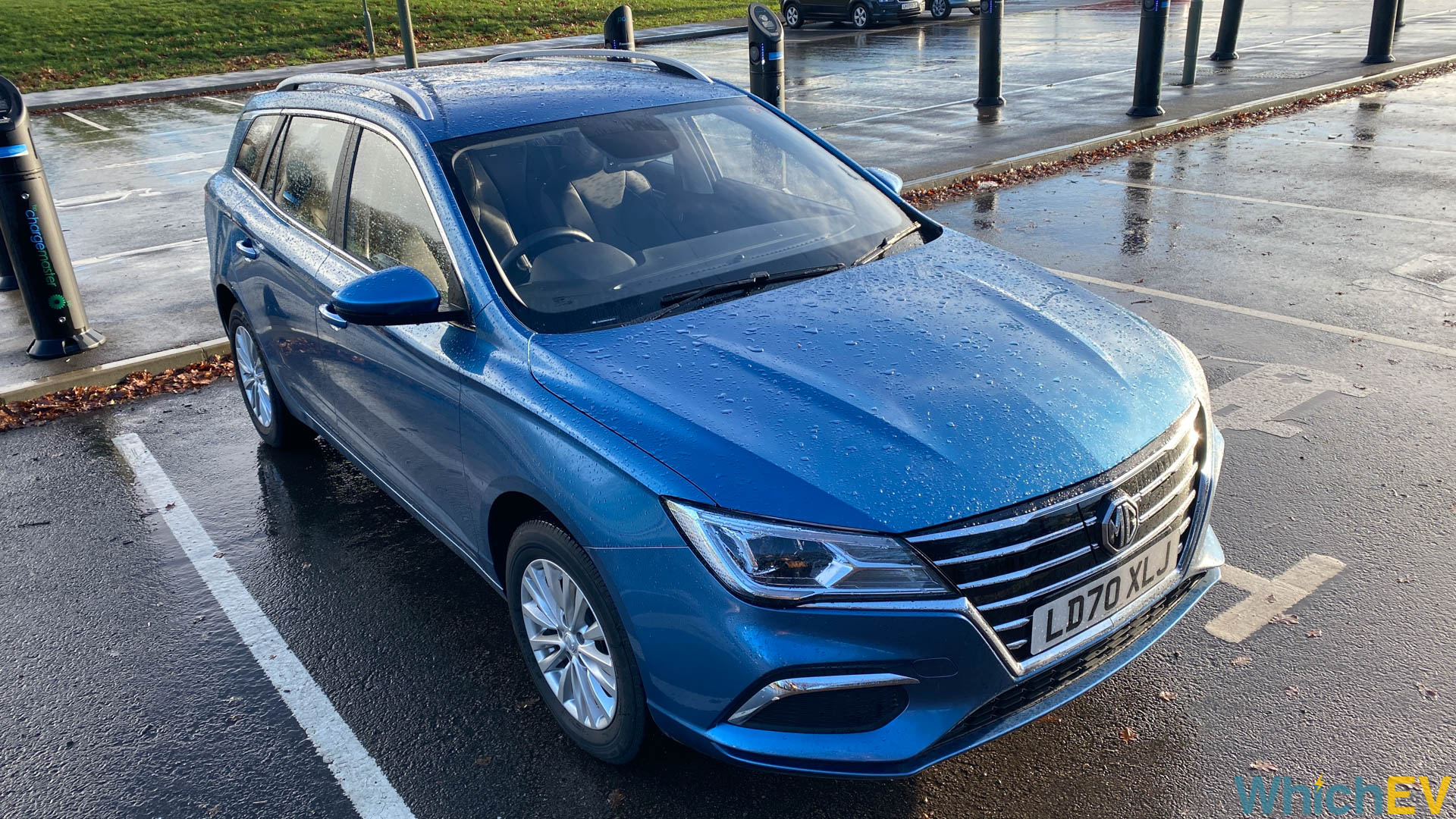 However, not all car manufacturers will follow the government directive right away as MG has announced that it is committed to honouring the £3,000 Plug-in grant even after March 18th, until the end of the month, making up the difference itself.

This move seems to count on the fact that EVs and charging infrastructure are rapidly evolving and soon electric cars will be more affordable, according to Ben Nelmes, Head of Policy at independent transport research group New AutoMotive.

“As demand continues to soar, prices will become more competitive and UK charging infrastructure will evolve and improve too,” he said. “In order to meet the UK’s net zero targets, electric vehicles need to be made accessible for all. This means focus needs to be shifted from new car sales to the second-hand market.”