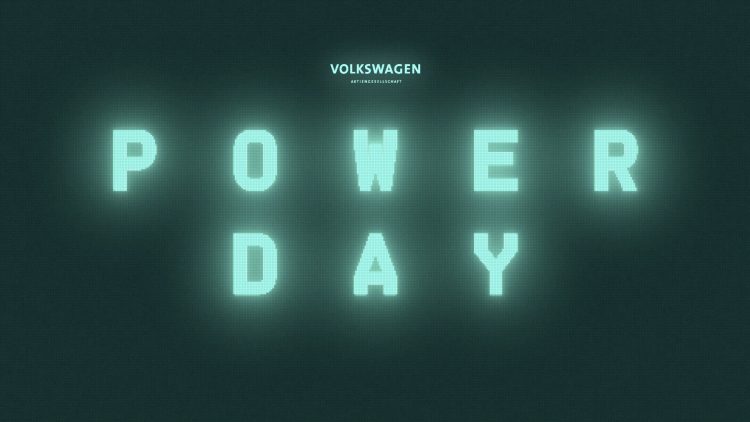 The Volkswagen Group has presented its technology roadmap for electrification up to 2030 on its first Power Day.

The goal of the roadmap is to significantly reduce the complexity and cost of the battery in order to make the electric car attractive and viable for as many people as possible.

The group is aiming to secure the supply of battery cells beyond 2025. In Europe alone, six gigafactories with a total production capacity of 240 GWh are to be established by the end of the decade. Volkswagen is also vigorously pursuing expansion of the public fast-charging network globally.

This roadmap is highlighting a clear plan for Volkswagen to truly embrace its all-electric future and assert its dominance on the EV market, according to Herbert Diess, Chairman of the Board of Management of the Volkswagen Group.

“E-mobility has become core business for us. We are now systematically integrating additional stages in the value chain,” he said. “We secure a long-term pole position in the race for the best battery and best customer experience in the age of zero emission mobility.”

One of the key steps to foster its electric future is pushing ahead at full speed with the development of production capacities in Europe in order to meet the increasing demand for battery cells. The new factories are expected to produce cells with a total energy value of 240 GWh per year by the time they are finally completed.

The gigafactory currently operated by Volkswagen in Salzgitter will produce the unified cell for the high-volume segment from 2025 and develop innovations in process, design and chemistry. Production capacity of up to 40 GWh per year is also planned for Salzgitter. This refocusing will deliver enhanced economies of scale and reduce the complexity of production.

Volkswagen is striving to make significant advances with the battery system including all its components right through to the cell. Aside from the planned in-house production, significant cost benefits are expected primarily thanks to the new unified cell. It is set to be launched as of 2023 and will be installed across brands in up to 80 percent of all electric vehicles in the Group in 2030.

“We will use our economies of scale to the benefit of our customers when it comes to the battery too. On average, we will drive down the cost of battery systems to significantly below €100 per kilowatt hour,” he said. “This will finally make e-mobility affordable and the dominant drive technology.”

In addition to the unified cell and the consistent expansion of in-house production, the Group’s new technology roadmap will also focus on integrating more steps along the value chain all the way through to industrial recycling. In fact, we reported just few weeks ago that VW has opened its first battery recycling plant in Salzgitter.

Volkswagen knows that its all-electric revolution can happen only if supported by a wide and reliable fast-charging network. Therefore, along with its partners, the company intends to operate about 18,000 public fast-charging points in Europe by 2025. This represents a five-fold expansion of the fast-charging network compared to today and corresponds to about one third of the total demand predicted on the continent for 2025.

This will be done through a series of strategic partnerships in addition to the joint venture IONITY. Volkswagen wants to establish about 8,000 fast-charging points throughout Europe together with BP. The fast chargers with a charging capacity of 150 kW will be installed at a total of 4,000 BP and ARAL service stations, with the majority of these in Germany and Great Britain.

The detailed plan comes just months after we reported that the Volkswagen board has approved an investment of around €73 billion on electrification, hybrid powertrains and digital technology over the next five years.