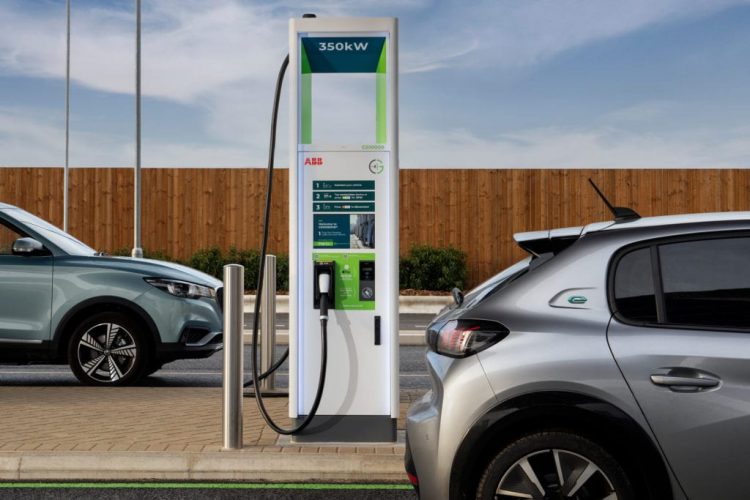 Ecotricity and Gridserve have announced a major new collaboration for the development of the Electric Highway, which will pave the way for the all-electric revolution.

The Electric Highway was first launched in 2011 to enable early electric cars to drive the length and breadth of Britain. It will now go under a complete transformation as it has to keep up with the new EV models and further support the all-electric revolution.

Firstly, all existing chargers will be replaced with new technology, doubling the capacity, offering all three connection types (CCS, CHAdeMO, and AC) and providing contactless payment, according to Dale Vince, owner of Ecotricity.

“The new 50kW pumps can charge two cars at once and since most of our current pumps have two parking bays per pump – we’ll pretty much double capacity,” he said. “We’ve had these double-parking spaces since the beginning, the idea was to provide space for the next car waiting to use the pump – not anymore. It’s a great outcome from the advance of pump technology.”

Secondly, a further 6 to 12 pumps of the all-new 350kW high power standard will be installed at each location with the help of Gridserve. The company as we reported has already opened its first Electric Forecourt near Braintree. The state-of-the-art facility will enable 36 electric vehicles to be charged simultaneously, with high power chargers that can deliver up to 350 kW of charging power, allowing vehicles to add 200 miles of range in 20 minutes.

Gridserve has the ambitious goal of completely revolutionising the charging infrastructure for EVs as it plans to build over 100 Electric Forecourts across the UK, making recharging an electric vehicle as easy as filling up a gas tank.

Gridserve’s vision will also be achieved thanks to its new partner Hitachi Capital UK, which we reported has announced a £10 million investment in the company.

Hitachi Capital will also provide funds for buying a 25% stake in the Electric Highway as well as helping Gridserve bring its front and back-office technology and expertise to the upgraded network, which will now have 24 x 7 support.

Electric Highway has been a pioneering project that has allowed the electric revolution to truly start. Gridserve is proud to help it develop further, to accelerate the transition to battery electric cars, according to Toddington Harper, CEO, Gridserve.

“I’ve been driving an electric vehicle for 8 years, and the Electric Highway was the network that originally made that possible,” he said. “It’s therefore a huge privilege for myself and Gridserve to take a role alongside Ecotricity in the next evolution of the Electric Highway. 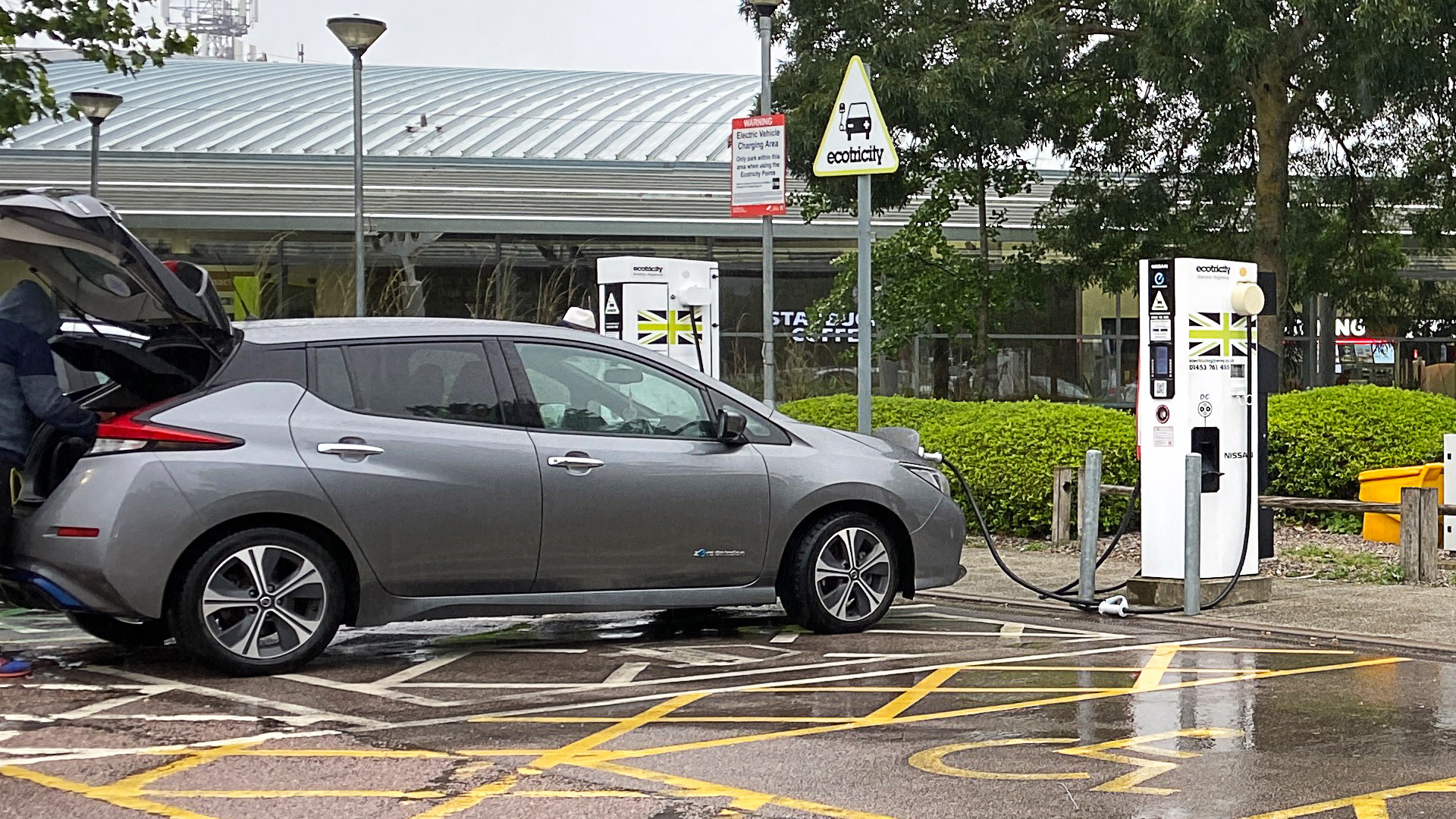 This partnership is considered vital to help the country achieve net zero greenhouse emission as it will advance the all-electric revolution, according to Vince.

“In just 20 years we’ll have gone from a handful of early adopter cars (and a slightly crazy idea) – to a complete transformation,” he said. “Electrifying Transport is one of the big three changes we need to make to tackle the Climate Crisis – Energy, Transport and Food being the big three. We’re making progress. Not yet fast enough, but the piece