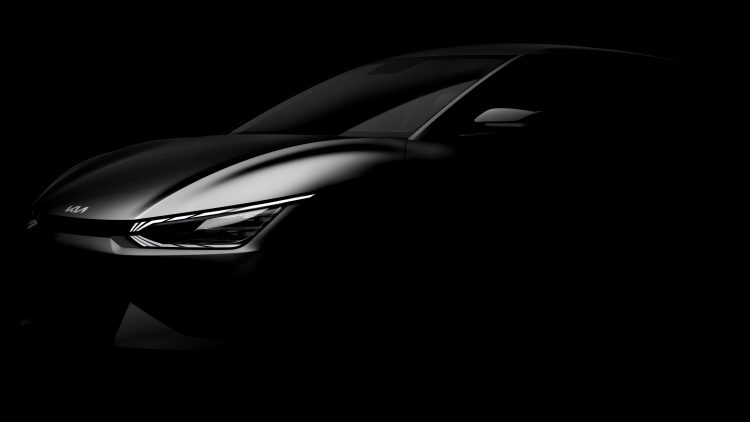 The electric car is based on the company’s new Electric-Global Modular Platform (E-GMP), which it shares with Hyundai. The dedicated platform will be capable of a maximum range of over 500km (WLTP) with a fully charged battery. Also, it will be able to high-speed charge up to 80% in just 18 minutes and add up to 100km of driving range in just five minutes. 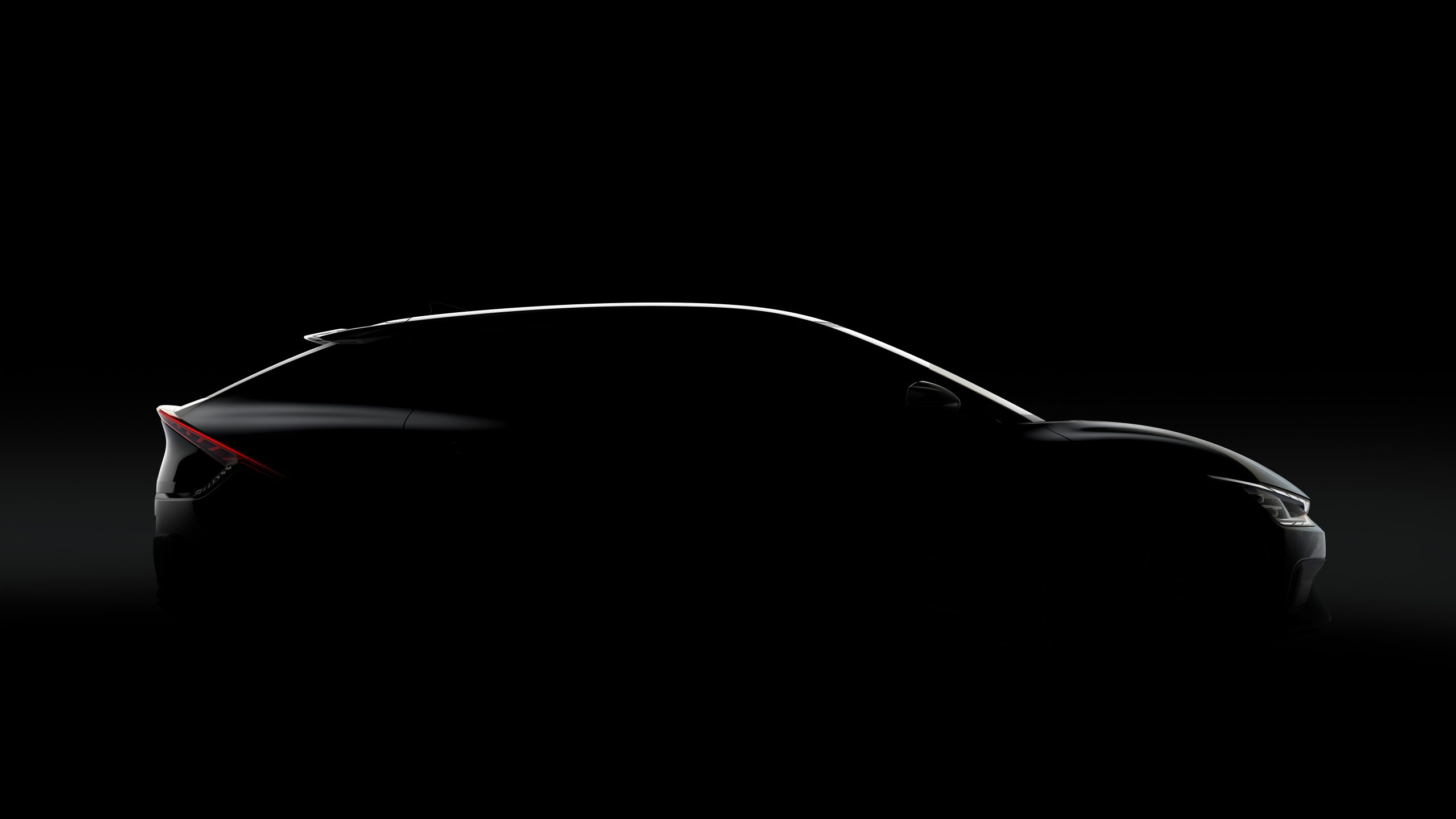 It is also the first of Kia’s next-generation BEVs to be developed under a new design philosophy that embodies Kia’s shifting focus towards electrification, according to Karim Habib, Senior Vice President and Head of Kia Global Design Center.

“EV6 is the embodiment of both our brand purpose, ‘Movement that inspires’, and our new design philosophy,” he said. “It has been designed to inspire every journey by offering an instinctive and natural experience that improves the daily lives of our customers, and provide user ownership that is simple, intuitive and integrated.” 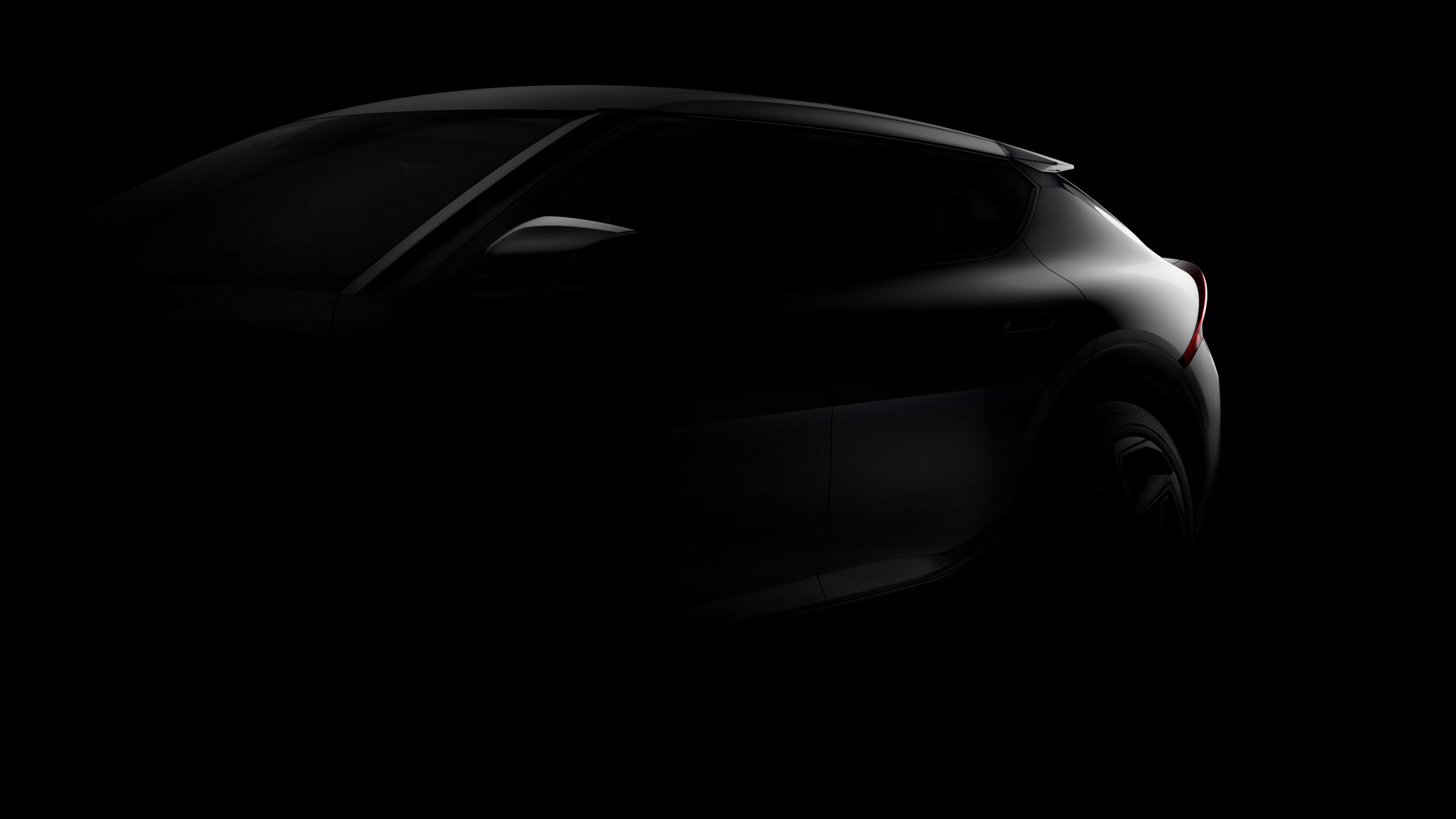 As Kia is announcing its first ever dedicated electric vehicle, we reported that the company had record sales at the start of 2021 thanks to the popularity of its other EVs. Data shows that one in every six Kia vehicles sold in 2020 was fully electric.

Overall, it has also been a great 2020 for Hyundai-Kia Automotive Group as we reported that it sold over 300,000 electric cars worldwide. It corresponds to an incredible 28.6% increase from 238,155 units on a year-on-year basis. 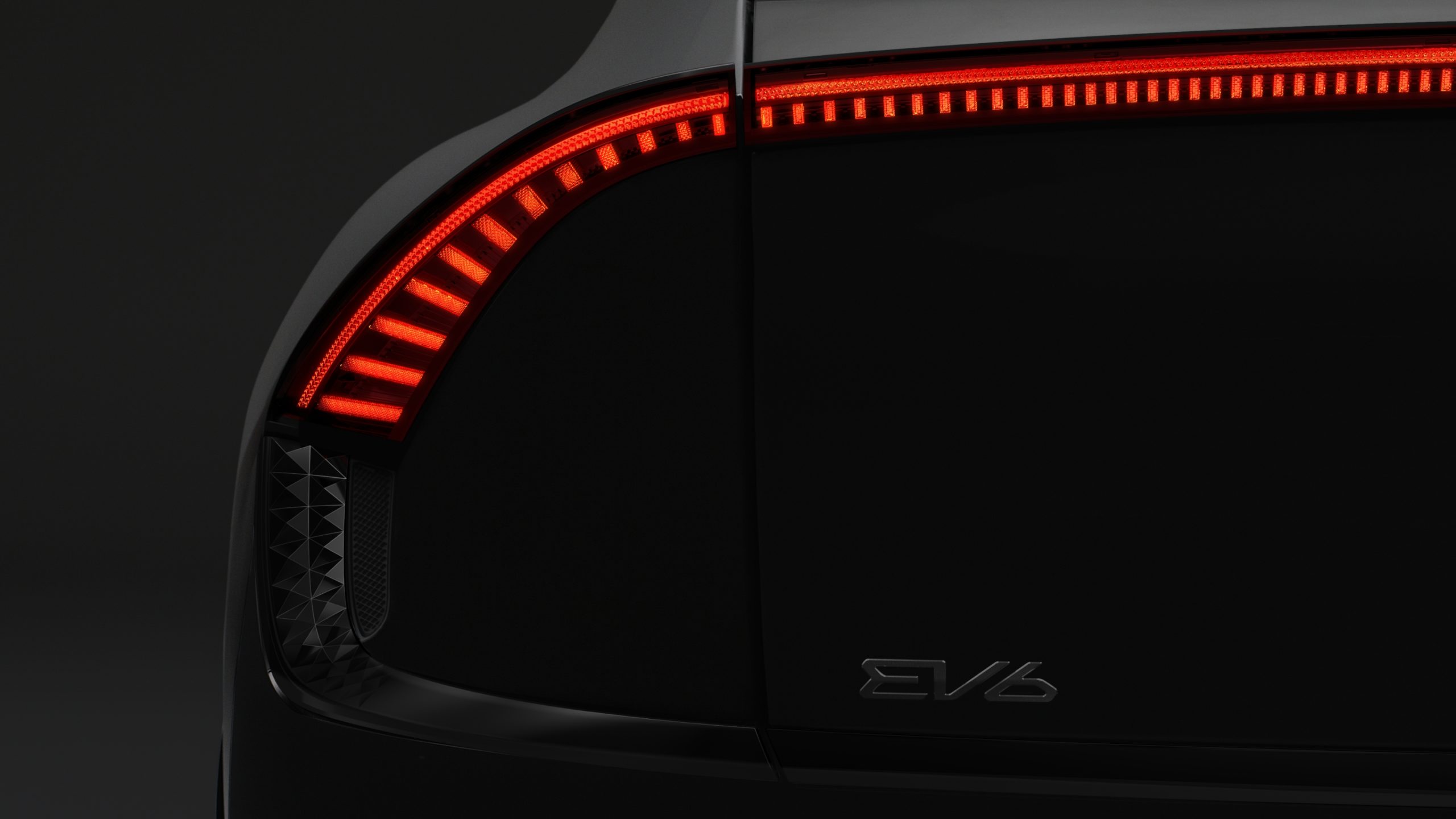 Kia is truly taking any necessary step to become an important player on the all-electric market. In fact, the Korean company has launched its KiaCharge service in the UK. which gives the possibility of accessing more than 13,900 charge points across the UK, around 68% of the public charging network, from a single account.

All of Kia’s future dedicated BEVs will start with the prefix ‘EV’, which makes it easy for consumers to understand which of Kia’s products are fully electric. This is followed by a number that corresponds to the car’s position in the line-up. The EV6 is expected to make its world premiere during the first quarter of 2021.