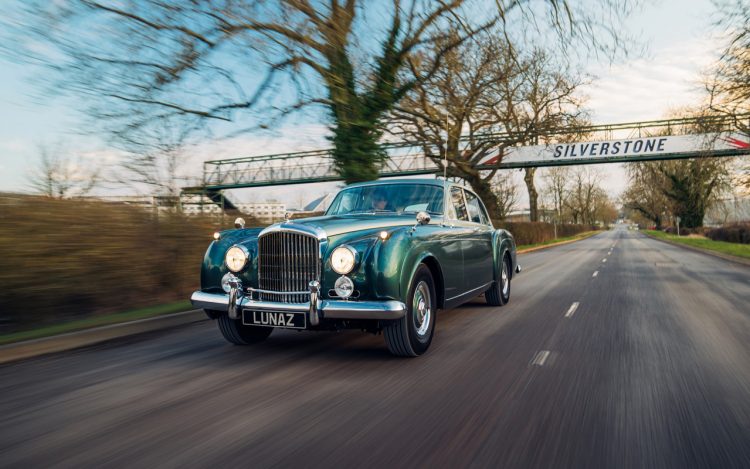 Lunaz has announced that it will grow its global manufacturing headquarters by 500% in the Spring of 2021.

The company will increase from its current 8,000 sq/ft facility to a 40,000 sq/ft high-tech engineering, design and manufacturing centre adjacent to its current home.

Lunaz, one of the leading creators of electric classic cars, is known for taking iconic internal combustion engine vehicles and re-engineering them to equip them with electric powertrains.

We reported that the company has announced the start of production of the world’s only run of electrified Rolls-Royce cars. Lunaz has given a 120-kW battery pack capable of over 300 miles range to its 1961 Rolls-Royce Phantom V upgrade.

The company has also created a limited run of 50 Range Rovers built in the ‘classic era’ between 1970 and 1994. The luxury SUV will now be equipped with an electrified powertrain. 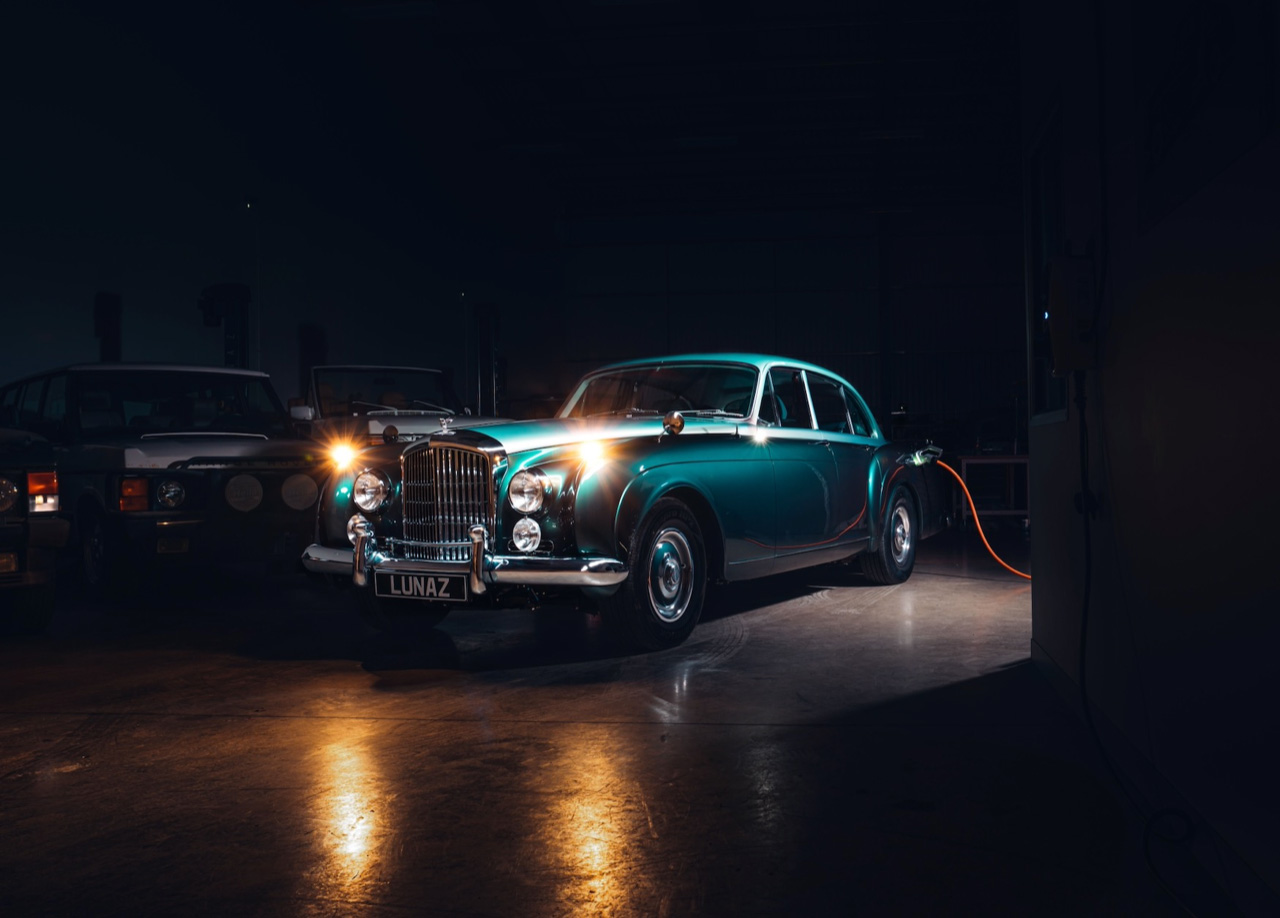 The recent success of the company thanks to its electrified classics has forced Lunaz to ramp up production and expand its manufacturing factory in order to meet demand.

In fact, it seems that a lot of drivers share the same thoughts as Lunaz founder David Lorenz on electrified classics.

“I want to respond to the demands of those drawn to the beauty and romance of classic cars but reject them because the current proposition doesn’t align with their sensibilities and lifestyle requirements,” he said. “Lunaz provides these people the perfect solution; a beautiful but usable, sustainable and reliable electric classic.”

The company is now set to add another classic to its roster as Lunaz will commence full production of the world’s first electric Bentleys.

This includes the up-rating of suspension, brakes and the inclusion of power-steering and air-conditioning. An infotainment screen is subtly integrated to provide modern functionality like navigation and Apple CarPlay with no compromise to the authenticity of the classic design aesthetic.

Lunaz has been commissioned to restore, electrify and re-engineer some of the rarest coach-built examples in the breed’s history. It will now permanently release production allocation for Bentley Continental S1, S2, S3 in two-door and four-door configurations. In addition to fixed-head cars, the company will also offer rare Continental Drophead Coupé examples.

These cars will be offered in strictly limited production allocations with deliveries already in progress. Prices for original factory steel-body cars start at £350,000 excluding local taxes. 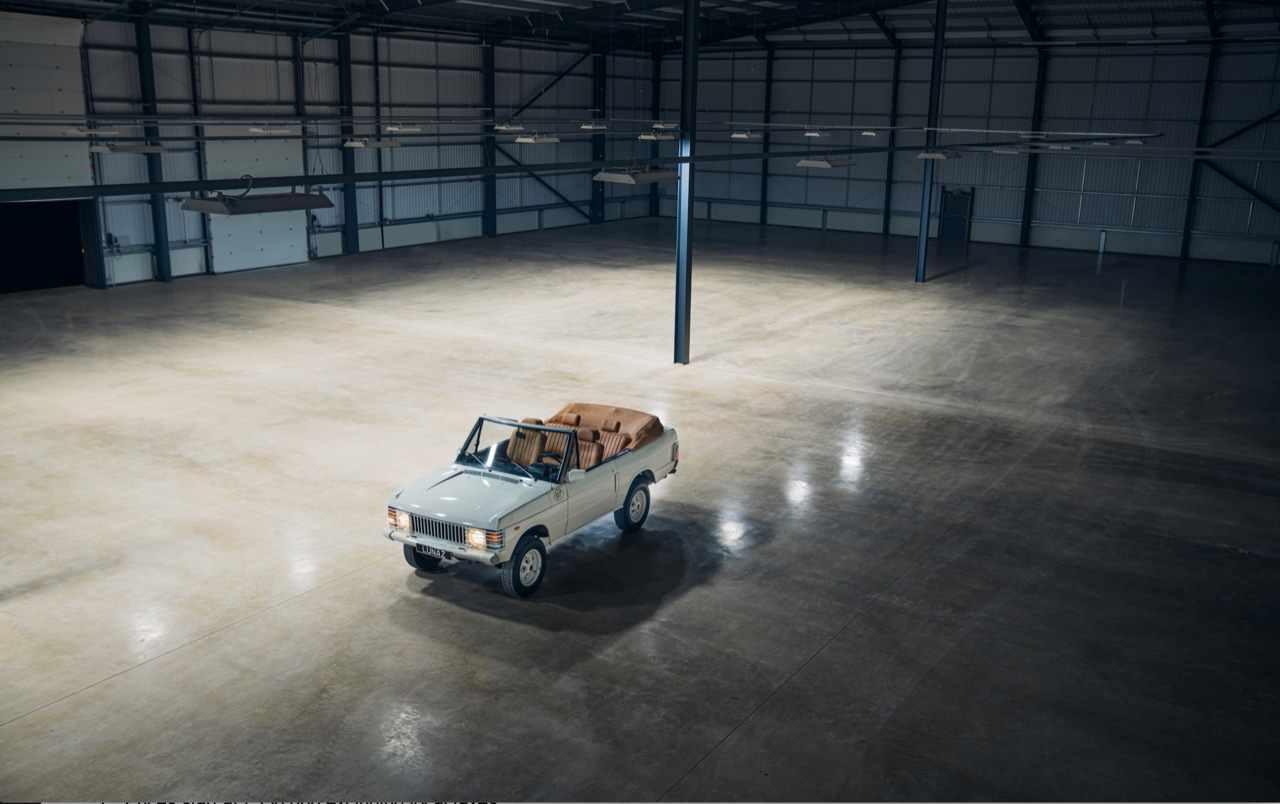 Lunaz’ new facility, which is due to be completed in the early spring of 2021, will include a state-of-the-art design and R&D hub for the company. Key technologies including surface finish, battery engineering, body restoration and craft shops for both soft and hard finishes will be housed within the new facility.

The company has based its models on a modular electric powertrain that has been developed by a team led by one of the best minds in the business, former double F1 World Championship winning Technical Director, Jon Hilton, who has worked with McLaren and Ferrari.

As the Lunaz Group moves through its growth phases with presence in key global markets, the new facility will establish a permanent British HQ. This will include an R&D hub and design centre for the company as it develops these new applications for the Lunaz proprietary electric powertrain.

Therefore, the company will again double its workforce in 2021 and is actively recruiting across both traditional craftsmanship and coach-building disciplines and high-tech electric vehicle specialists.

Lunaz is creating a unique product, a vehicle that is able to offer the best of both worlds: the beautiful designs of the past with the most recent technology.

“These cars will be true to the original in their aesthetic, peerless in their performance and effortless in their day-to-day use,” Hilton said. “To breathe new life into these vehicles represents vital engineering in the purest sense.”