February was a great month for electric vehicles as the number of EVs registrations has steadily increased.

According to the Society of Motor Manufacturers and Traders, Plug-in vehicles continued to enjoy growth, with Battery EVs and Plug-in Hybrid EVs taking a combined 13.0% market share for the month, up from just 5.7% in February 2020.

BEV uptake increased by 40.2% to 3,516, and PHEVs by 52.1% to 3,131 as the industry continues to promote a broad range of lower-emission technologies for consumers. 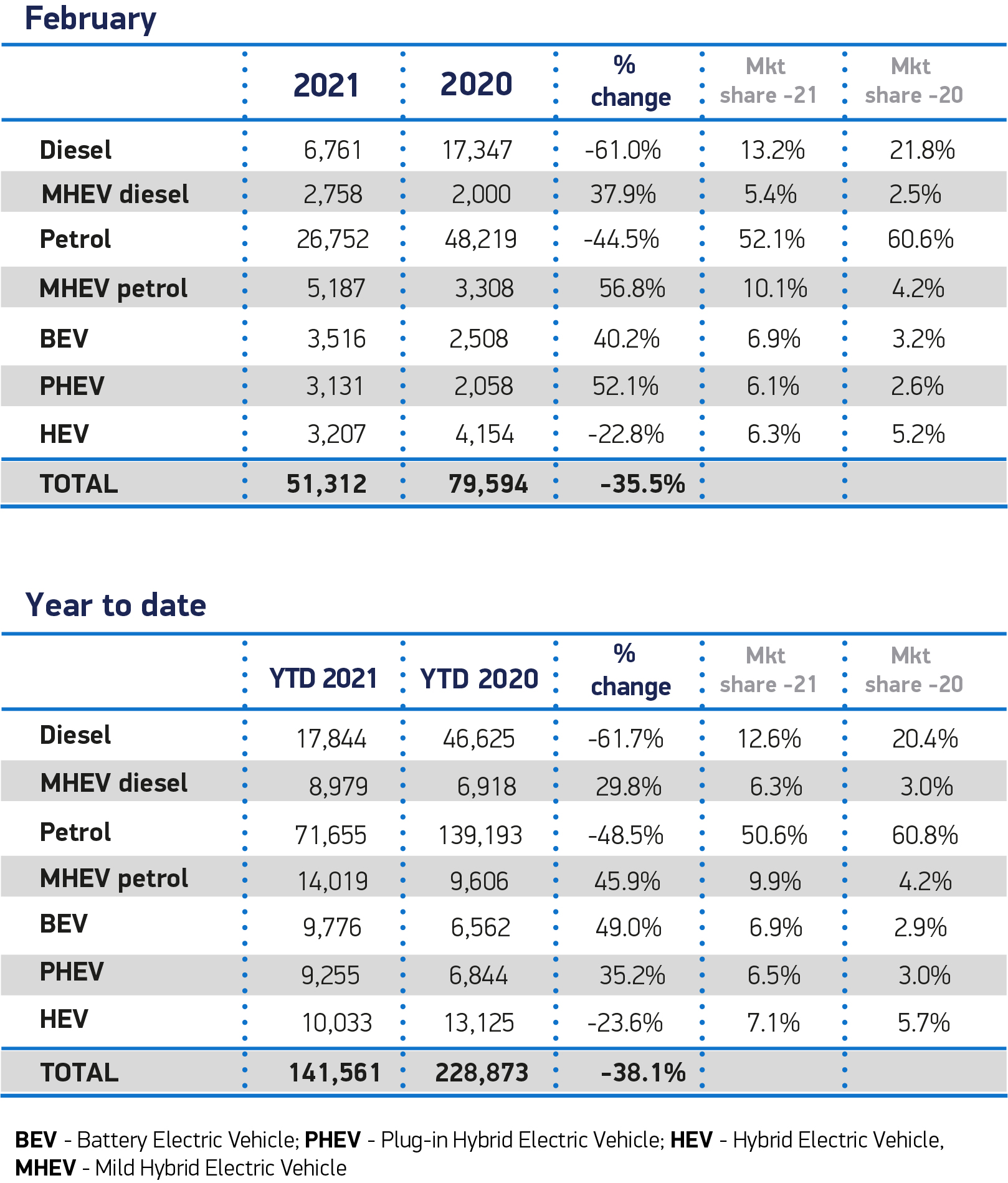 Hybrid vehicles registrations have seen a decrease of 22.8% compared to February 2020. However, HEVs have still seen their market share increase from 5.2% of last year to 6.3% as diesel and petrol registrations have been struggling. 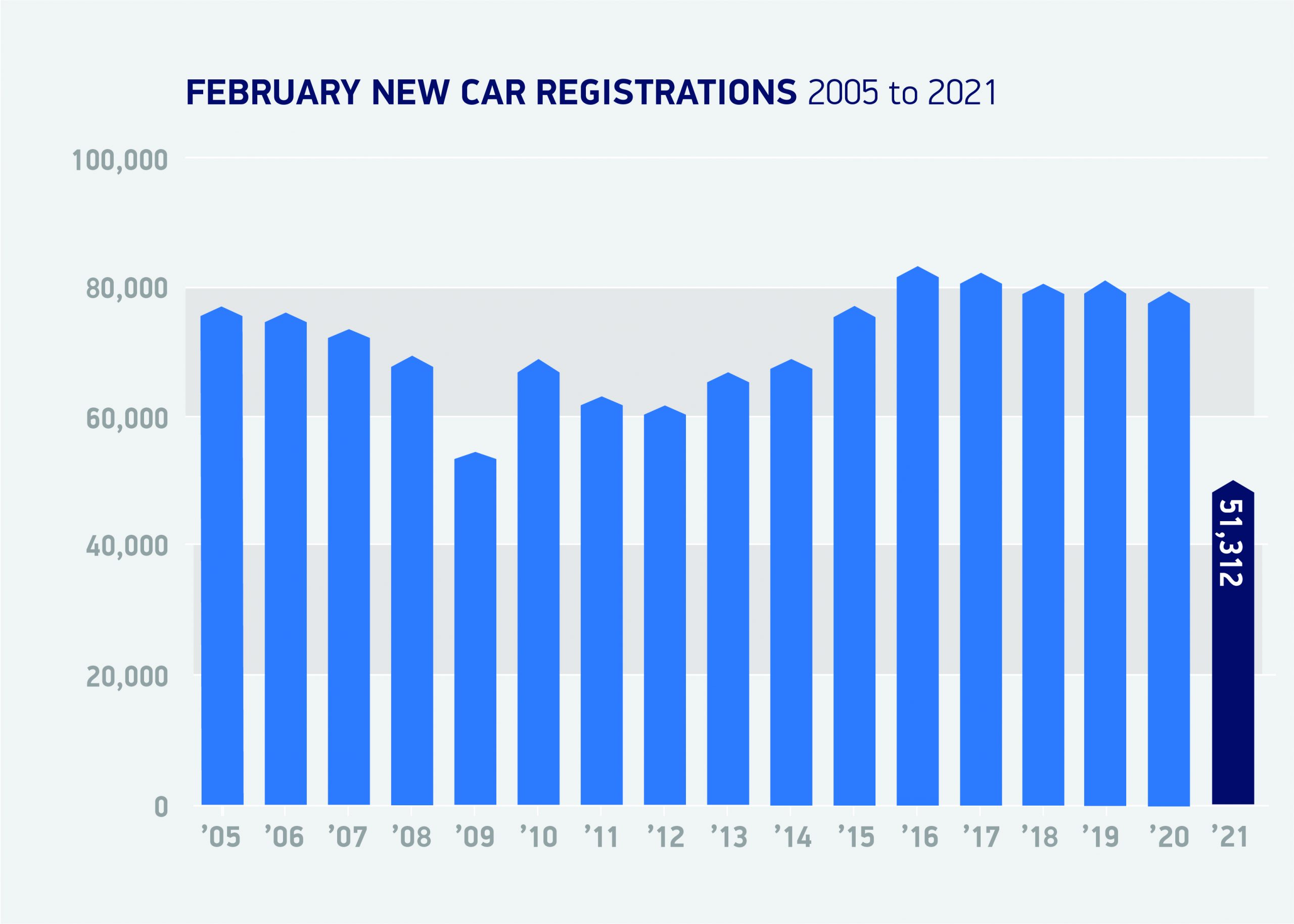 The UK new car market declined by 35.5% in February as 28,282 fewer units were registered during a traditionally weak month for new vehicle uptake, further accentuated by the pandemic. The industry recorded its lowest February uptake since 1959, with 51,312 new cars registered.

Even though the entire auto industry is struggling due to restrictions, it is great to see that EVs are emerging as a driving force in the market and more manufacturers are pledging to become all-electric brands, according to Jon Lawes, Managing Director of Hitachi Capital Vehicle Solutions.

“Despite the challenges faced by the industry, it’s great to see that electric vehicle registration continues to rise and is up almost 50% year-on-year,” he said. “The recent pledges from Ford and Jaguar Land Rover to go all electric in the coming years is a further positive step towards mass EV adoption.”