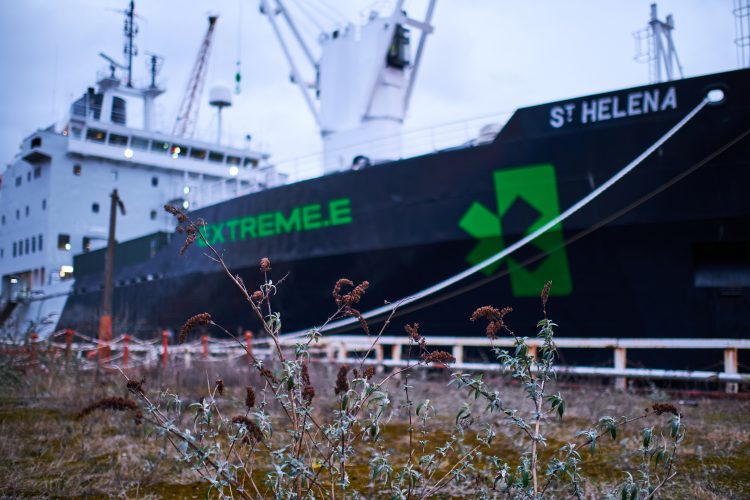 Extreme E’s floating headquarters are finally ready as the St. Helena boat has at last completed its extensive refurbishment process.

The ex-Royal Mail Ship has undergone an extensive multi-million-euro renovation process, including a comprehensive mechanical overhaul. The interior has had a full refurbishment alongside a fresh livery and branding and is ready to sail for the championship’s inaugural race weekend, which takes place on 3-4 April in Saudi Arabia. 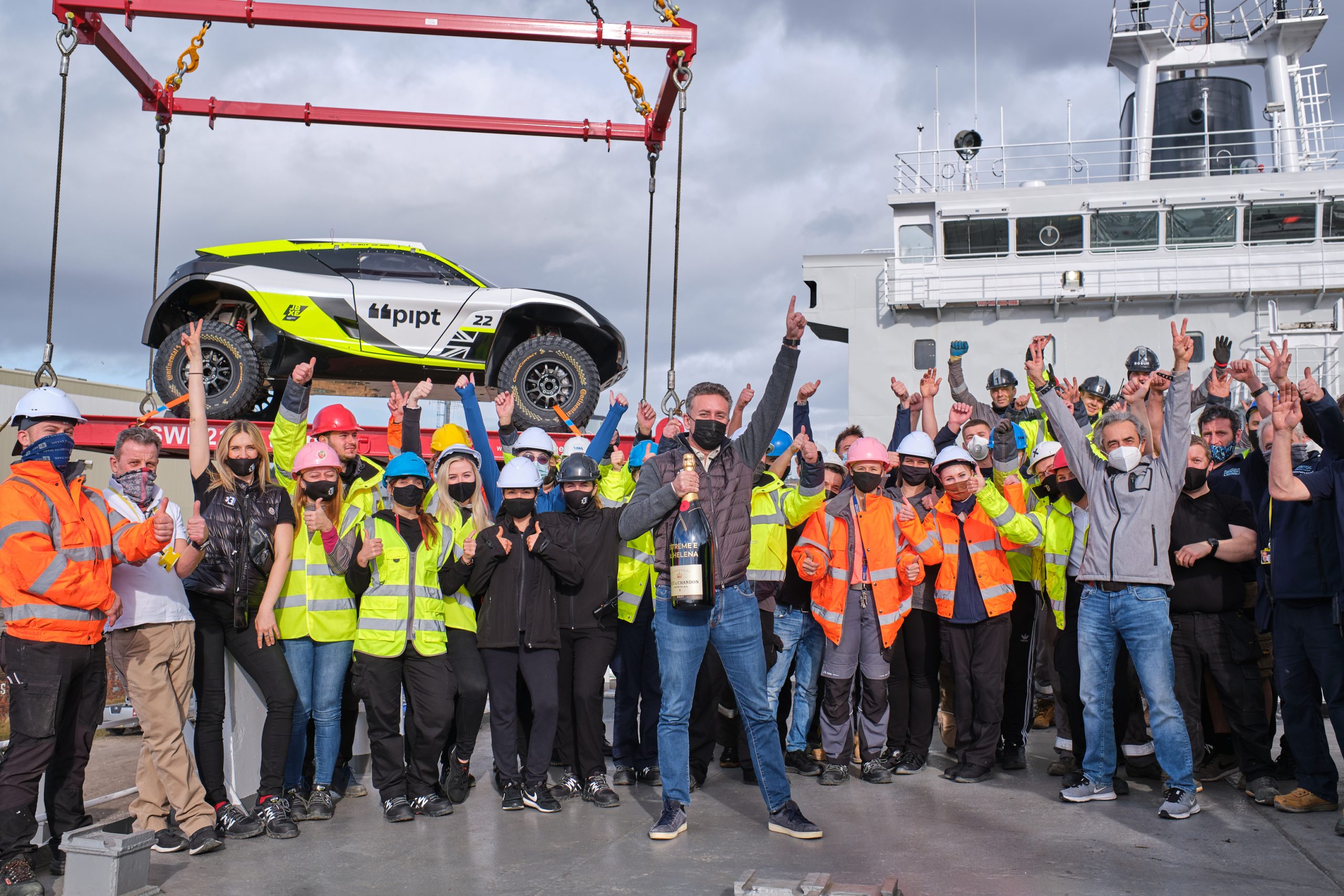 The St. Helena is the centrepiece of Extreme E, which we reported is a rally championship that solely uses electric cars. The teams will battle through five remote locations that are severely threatened by climate change. The competition aims to highlight different issues such as melting ice caps, deforestation, desertification, and rising sea levels.

Last week, the championship’s freight from teams and partners was loaded onto the St. Helena. Items include its race fleet of electric vehicles, which are equipped with an incredibly powerful motor that will generate 400 kW (550hp) and be able to accelerate from 0 to 62 mph in just 4.5 seconds. 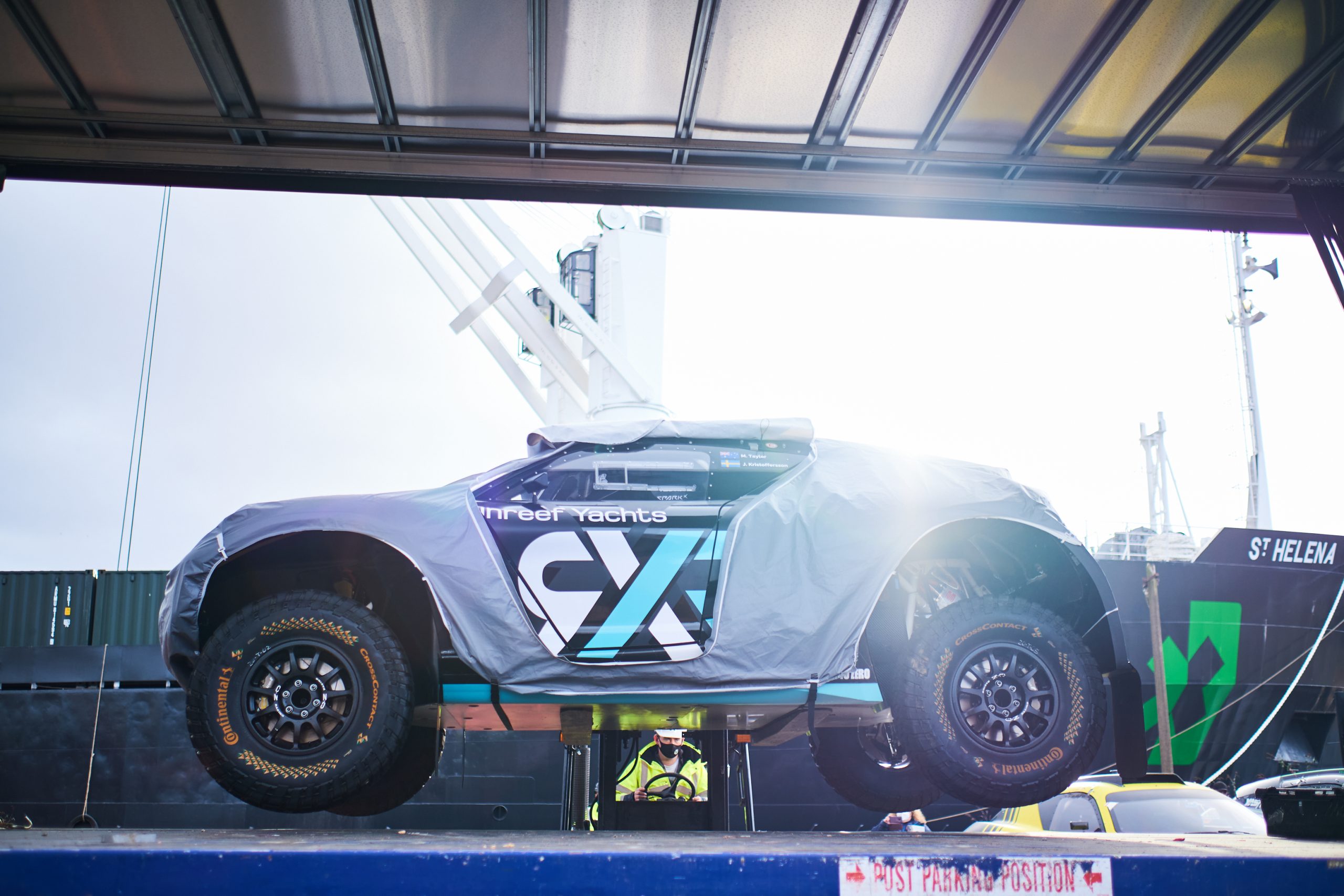 Also, there will be Air Shelta tents, which will form the team garages, the podium, the start gantry, TV and broadcast equipment, three machines from 3devo to turn plastic waste into the championship’s trophies, two custom BRIG Eagle 8 carbon black support boats, and a hydrogen fuel cell for zero-emission car charging created in collaboration with AFC Energy.

The boat marks the beginning of a new era, the Extreme E championship one, according to Alejandro Agag, Founder and CEO of Extreme E.

“Today I feel extremely proud. The departure of the St. Helena marks the start of her new voyage,” he said. “Extreme E’s first season is now officially underway.”

The boat isn’t only the headquarters for the teams, but it will also be a research vessel. In cooperation with Enel Foundation, the championship’s Founding Scientific Partner, Extreme E has invited scientists to apply for space on the ship to conduct research connected to advancing climate science in its on-board laboratory during the voyage. In total, seven projects managed by 14 scientists have been selected to join the trip. 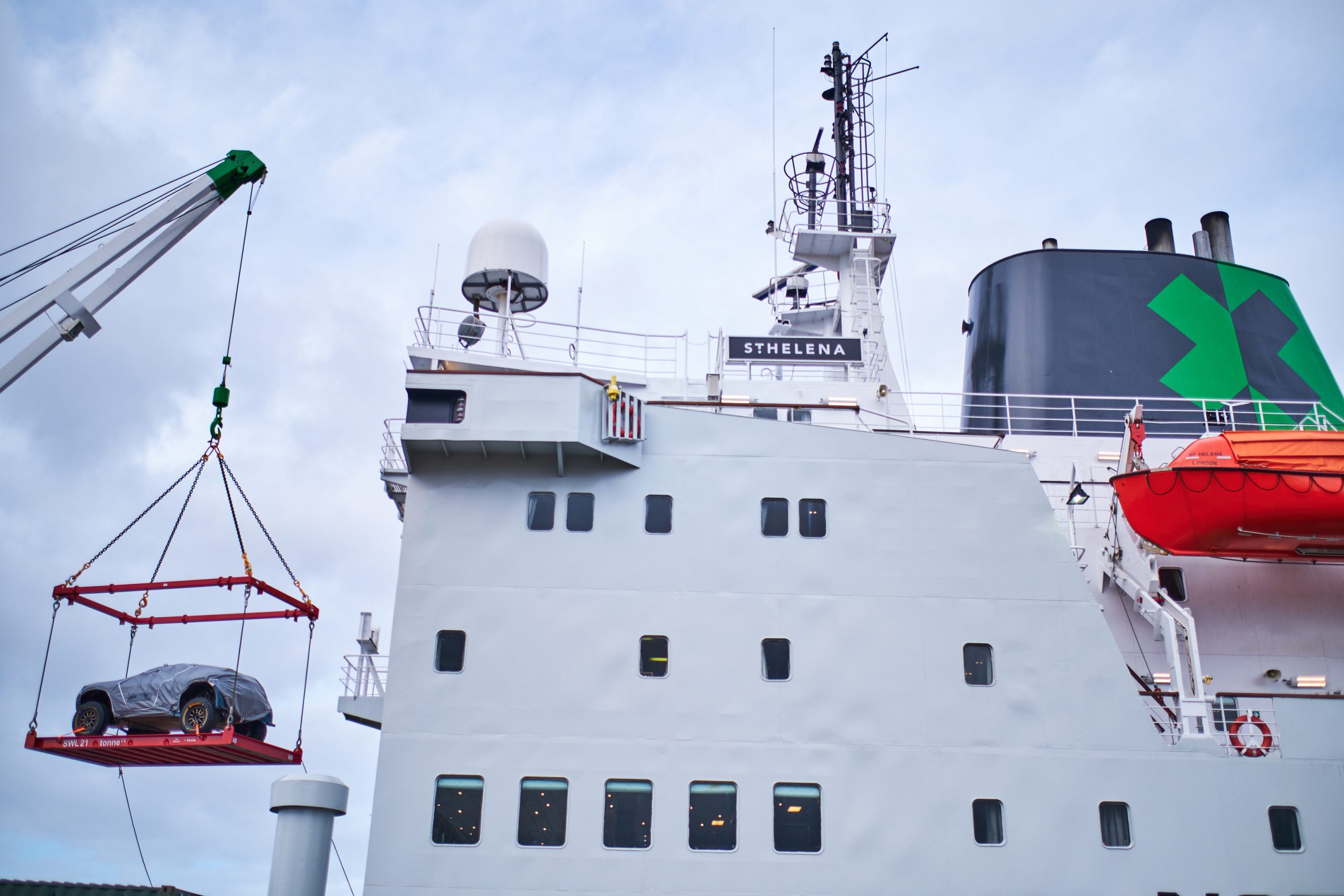 As we reported two of the teams that are part of the Extreme E family are owned by Formula 1 world champions. Jenson Button will be the owner and one of the drivers for the JBXE team. He will race against the X44 team, which is owned by seven-time world champion Lewis Hamilton.