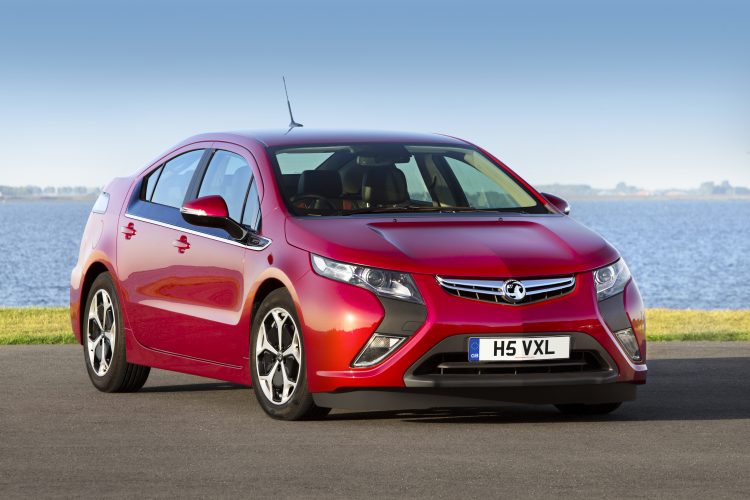 Vauxhall has celebrated the 10th birthday of its first electric car with a range extender, the Ampera.

The car which was first premiered at the 2011 Geneva Motor Show, signalling Vauxhall’s initial commitment to electric vehicles. The Ampera was the first electric car with an extended range from a European manufacturer and established Vauxhall as a pioneer in electric mobility. 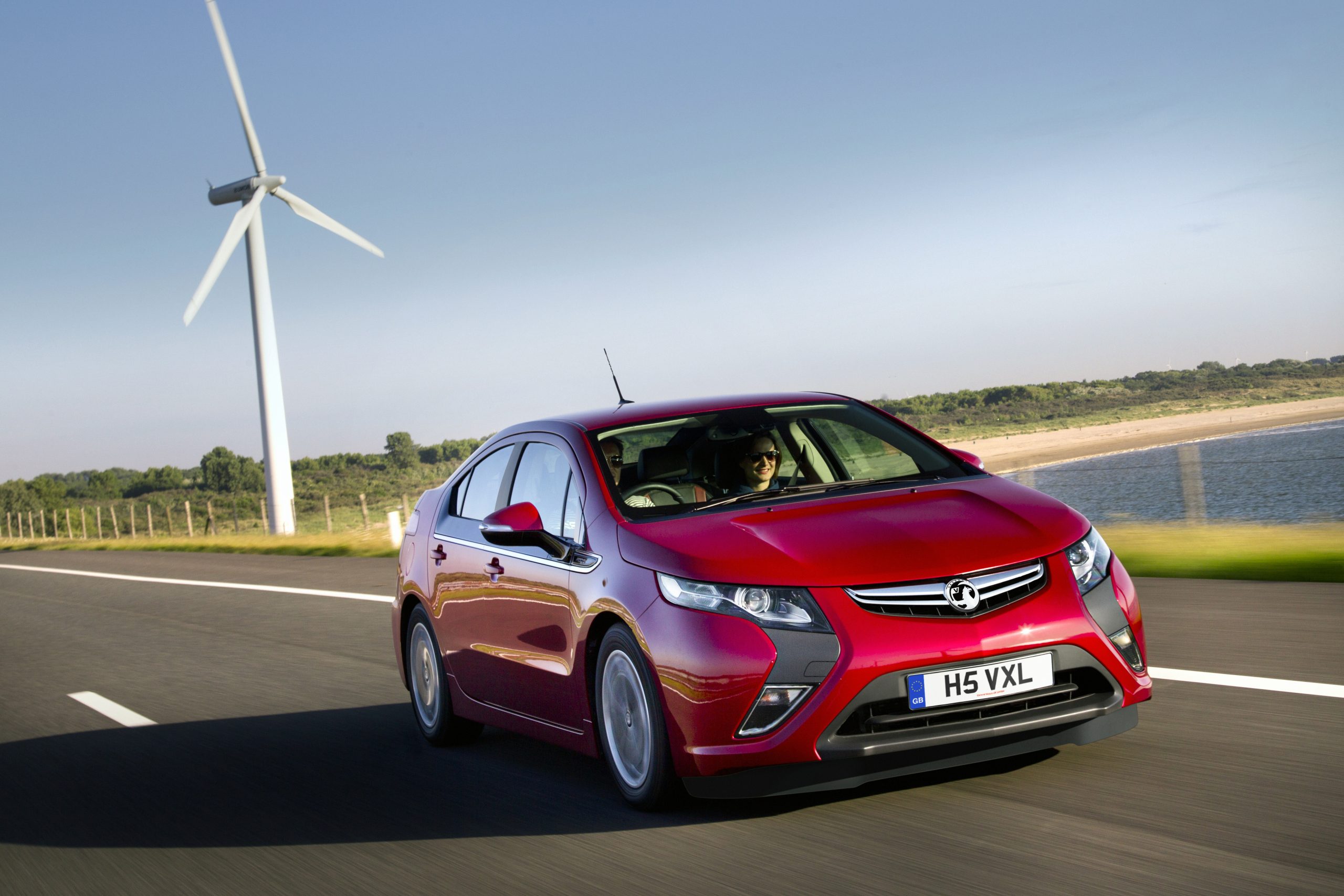 It was named the “2012 European Car of the Year” alongside its Chevrolet Volt sister car. The Ampera also won the 13th International Monte Carlo Rally for electric cars and alternative propulsion systems.

The EV was powered by a 16kWh lithium-ion battery and a 111kW (150PS) electric motor with a highly efficient 1.4-litre petrol engine as a range extender, the Ampera had a total range of more than 350 miles. The battery could be fully charged in nine hours through a standard 230V supply, with owners able to programme the charging times.

The Ampera also featured a regenerative braking system that helped improve the car’s electric range, another innovation that has since become commonplace in electric vehicles. 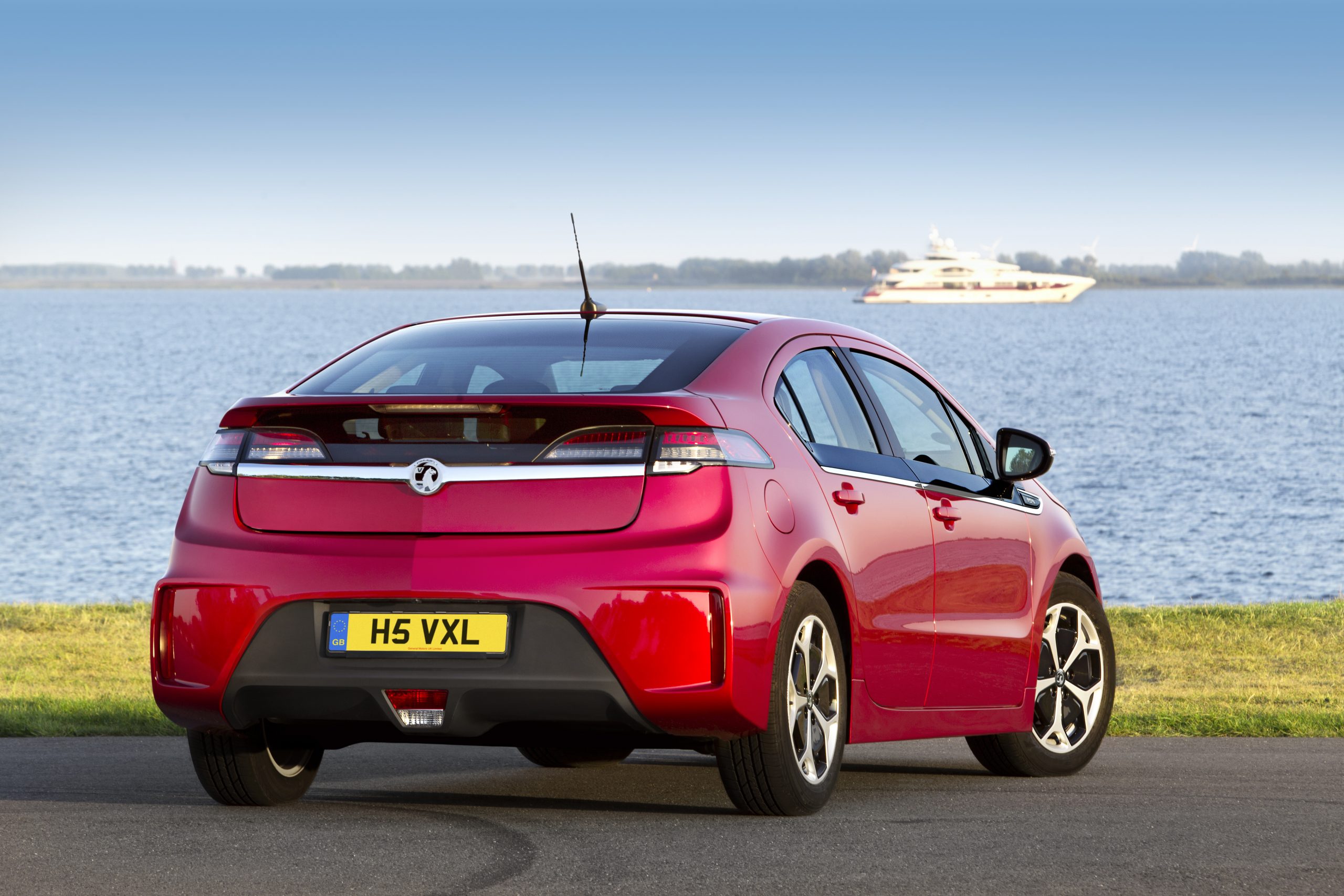 Since then, Vauxhall has expanded its EV portfolio as we have reported that it has recently launched the Mokka-e. This is an all-electric SUV that features a 50kWh lithium-ion battery and a 100kW (136hp) electric motor with 260Nm of torque as standard and a 201 miles range.

Also, the company has recently made headlines thanks to its partnership with British Gas as Vauxhall is offering a free home charging unit and 30,000 miles of free electricity to the buyers of the new Corsa-e. The all-electric version of the Corsa is also powered by a 50kWh battery and 100kW (136hp) electric motor, capable of up to 209 miles from a single charge.