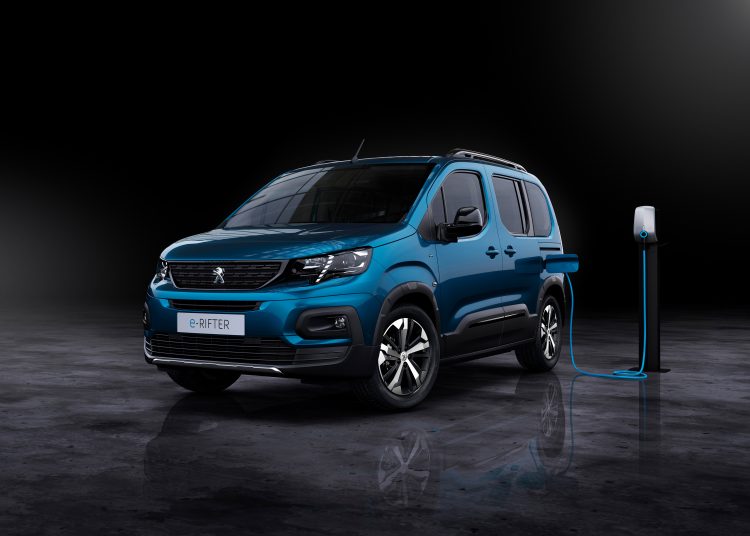 Peugeot has launched the new e-Rifter, an all-electric version of the popular Rifter.

The e-Rifter is capable of up to 171 miles (WLTP) from a single charge and is available in five and seven-seat configurations. It is built on Peugeot’s multi-energy EMP2 platform that features a 100kw (136hp) electric powertrain capable of up to 260Nm of torque and a 50kWh battery. The EV has a top speed of 83 mph.

The e-Rifter comes standard with a 7.4kW single-phase charger and with an optional 11kW three-phase charger. Supporting a variety of charging methods, the e-Rifter can be charged using a wall box or 100kW rapid charging.

A full charge from a 7.4kW wall box will take 7.5 hours, or five hours using the optional 11kW three-phase charger. Instead, with a DC supply an 80% charge can be completed in just 30 minutes using a 100kWh rapid charger.

The new EV also comes with three driving modes and two regenerative braking modes to optimise battery range and vehicle performance. Eco can be used for optimised vehicle range. Normal is meant for everyday use and Power instead enhances the e-Rifter performance. 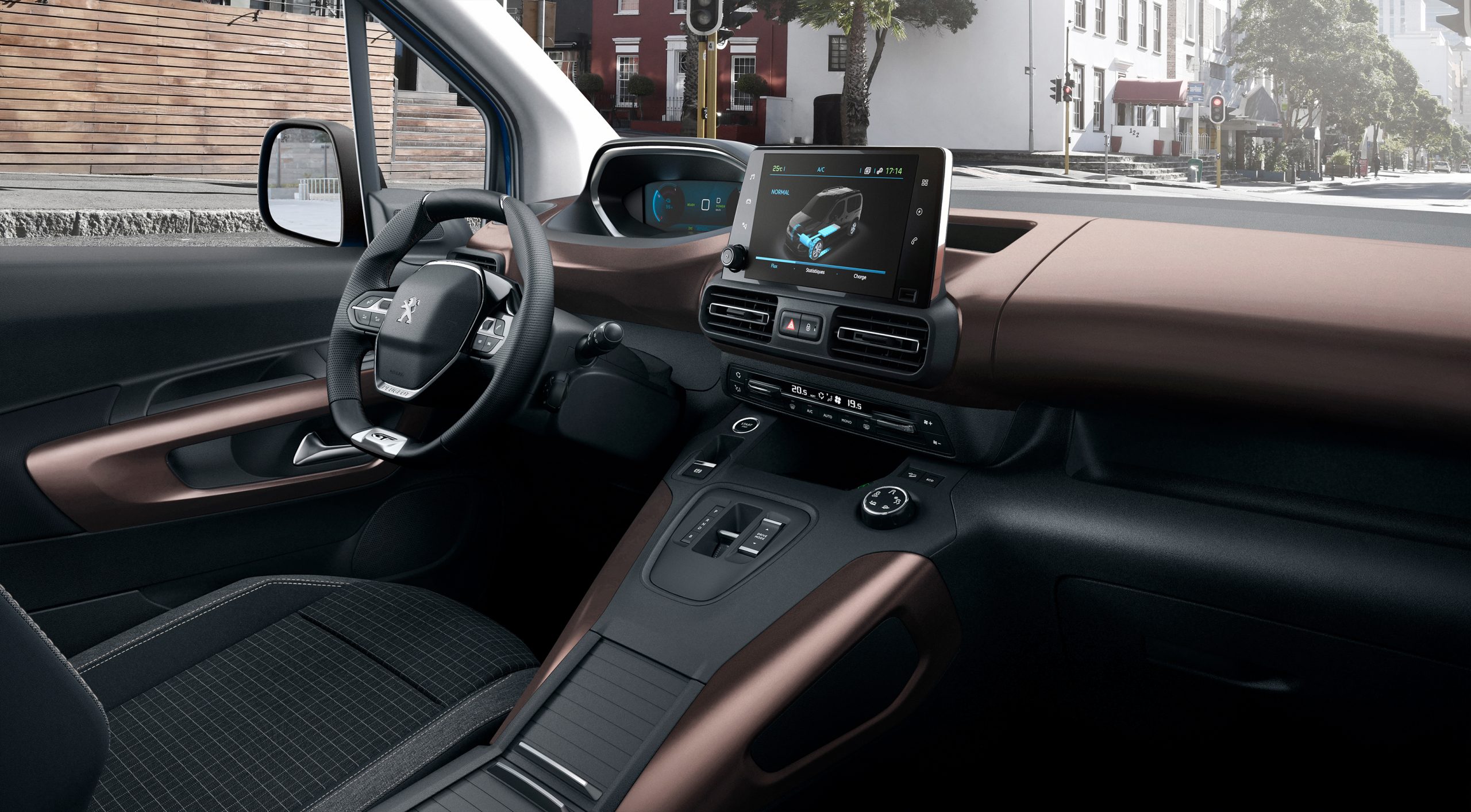 The vehicle comes with Peugeot’s innovative digital i-Cockpit interior and is available with both a digital instrument panel and a digital central display. The 8-inch touchscreen gives buyers access to a dedicated ‘Electric’ menu where they can view live energy flows when driving, energy efficiency and charge status.

The e-Rifter is available in Standard or Long variants, with Standard models measuring 4.40m long, and Long variants measuring 4.75m. All variants have an external height of 1.90m and thanks to a specially adapted power steering system, have an agile turning circle of just 10.8m. 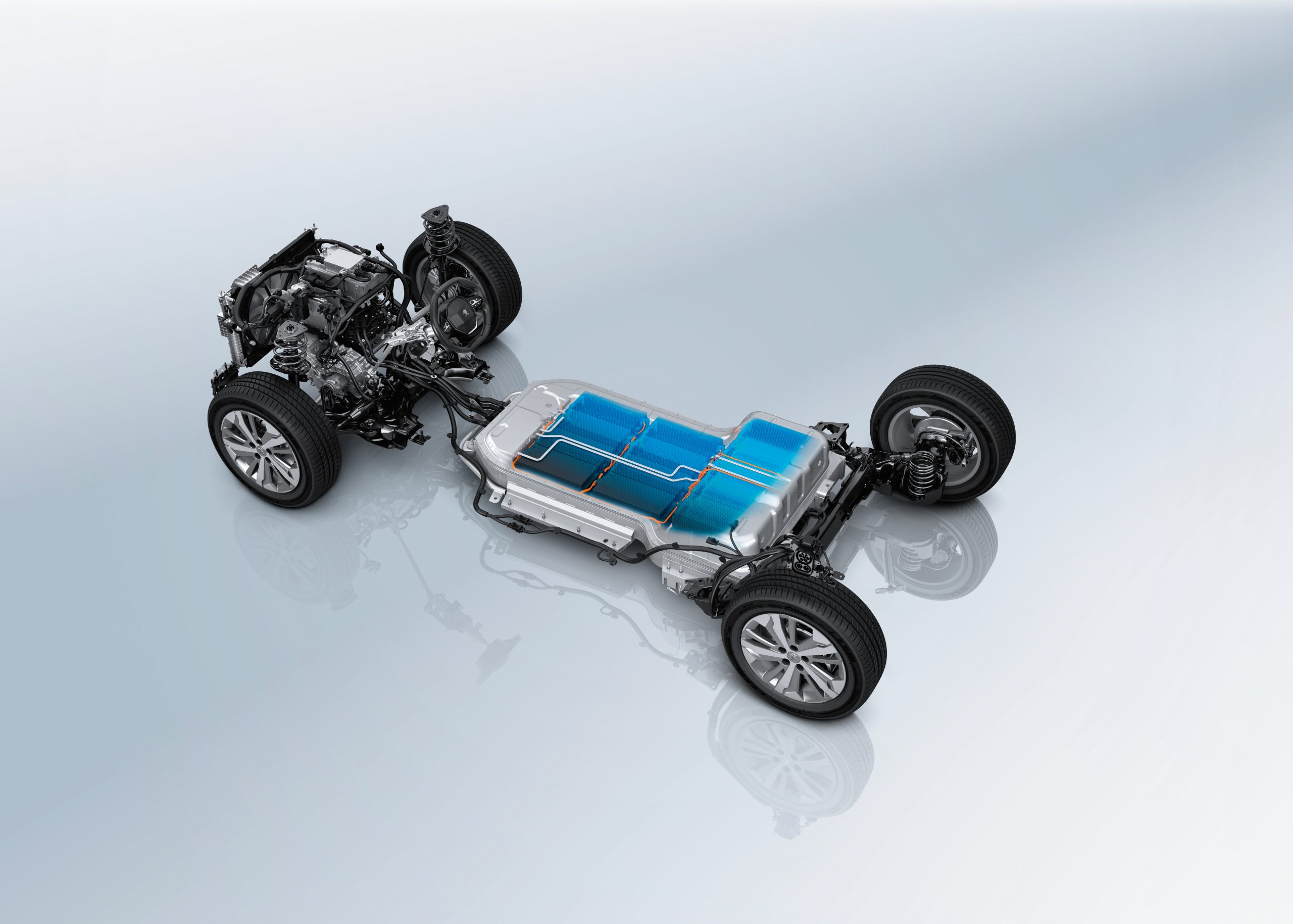 Since the 50kWh lithium-ion battery is located underneath the floor, there is no compromise over boot and cabin space compared to the standard Rifter. Boot space ranges from 775-litres for the five-seat Standard length variant up to 4,000-litres with the seats folded on Long variants.

All vehicles come with a certificate of battery capacity after each service to give owners peace of mind, with the lithium-ion battery guaranteed by an eight-year/100,000-miles warranty for 70% of its original charge capacity.

The new all-electric vehicle is just another important step towards the ambitious future plans of the company, according to Julie David, Managing Director of PEUGEOT UK. 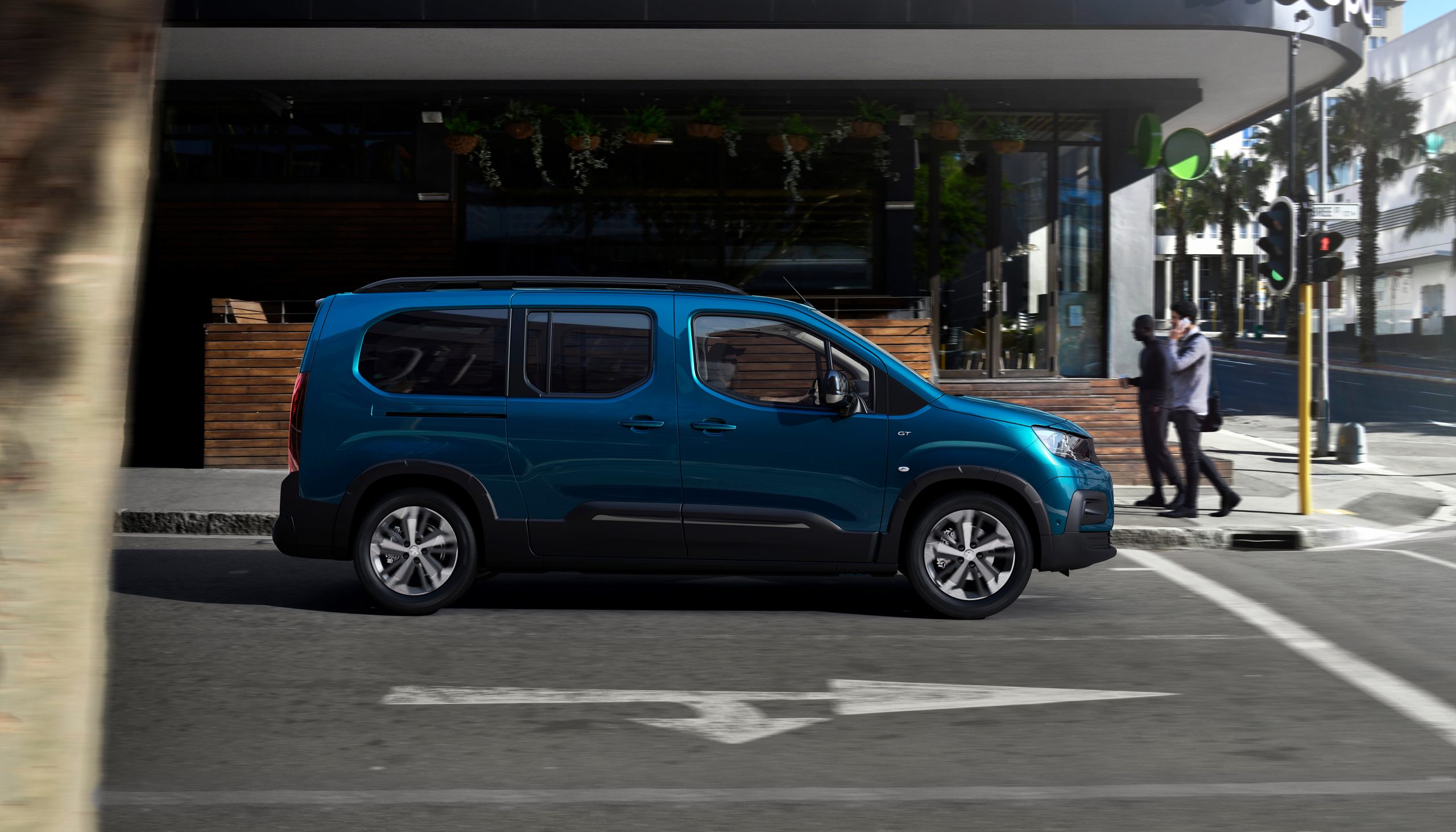 “The new e-Rifter is our latest electric model and is one step closer to fulfilling our promise of offering an electrified variant across our entire model line-up by 2023,” she said. “With a range of practical features, and available in five or seven-seat configurations, we believe the e-Rifter is the ideal choice for both families and businesses looking for a versatile, zero-emissions vehicle and are excited to introduce it to our customers later this year.”

This is just the latest electric vehicle recently unveiled by Peugeot as we have reported that the company has also launched the new e-Partner. This is an all-electric van which is also based on the EMP2 multi-energy modular platform that features a 50kWh lithium-ion battery connected to a 100kW (136hp) electric motor.