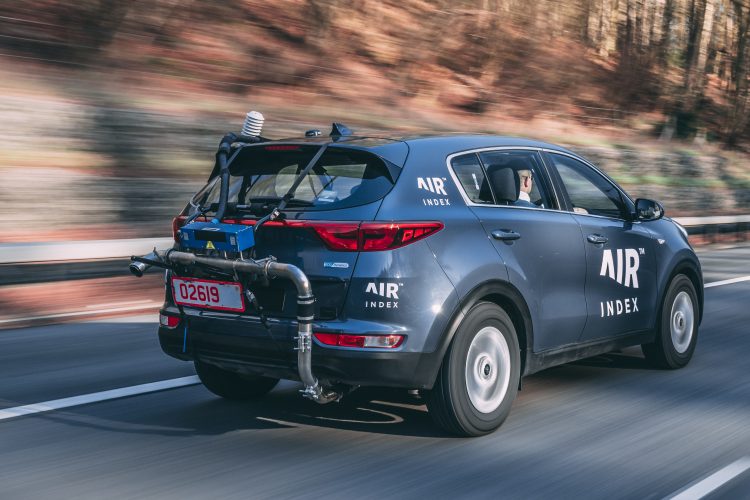 Air Alliance has launched an expanded AIR Index ratings programme, which creates a near-comprehensive system that can be used by cities, vehicle buyers and car makers for policy solutions.

The AIR Index at airindex.com identifies the cleanest cars across the whole market as an alternative to the official labelling system. Previously, in order to inform customers about the real-world emissions of vehicles, the only option available up until around 2018 was the New European Driving Cycle (NEDC) tests, followed by the World Harmonised Light-duty Transient Cycle (WLTC) after that. 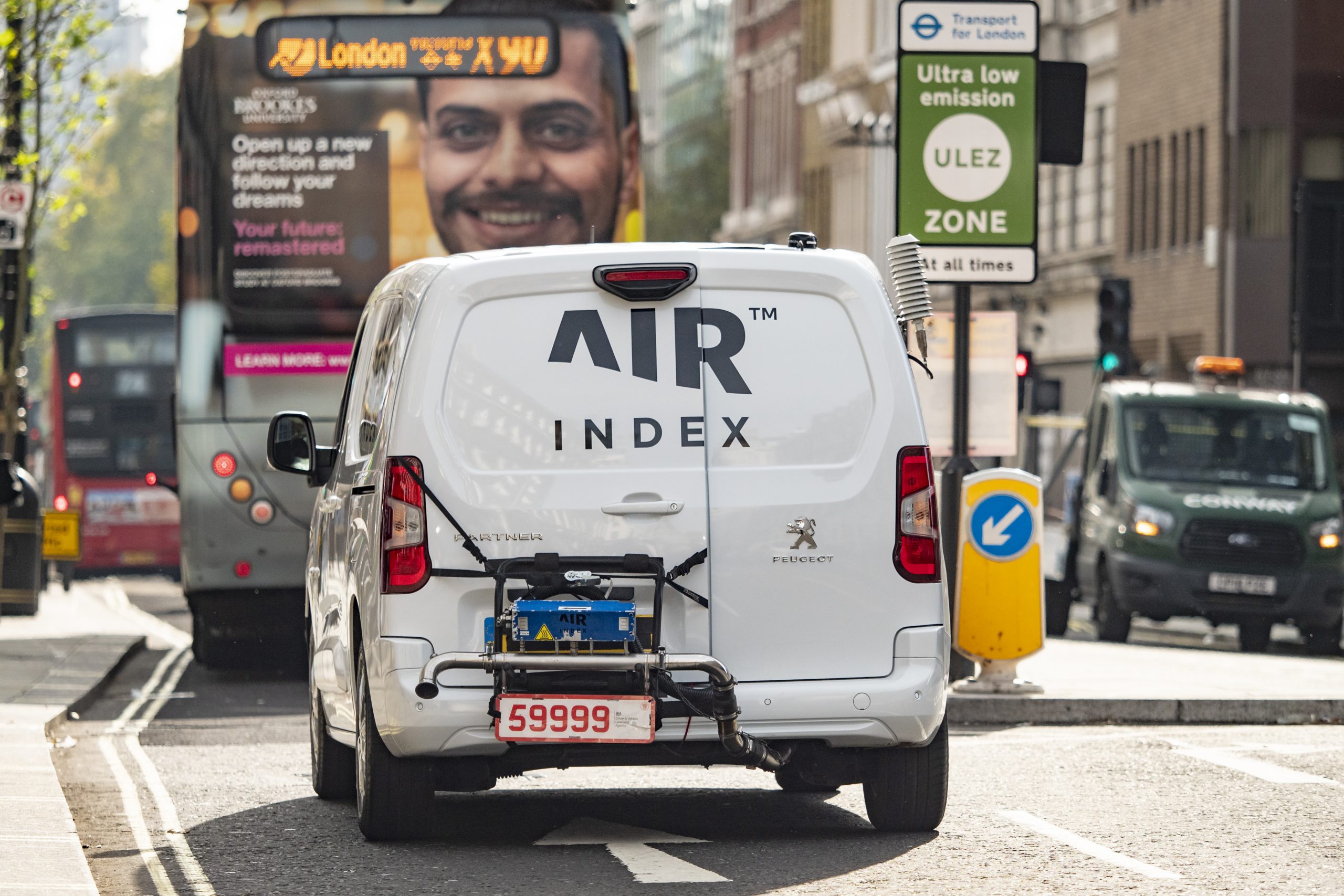 The problem with the NEDC regime is that it underestimates real-world NOx, a problem pollutant for urban air quality, by a factor of 4-5, and real-world CO2, the global warming gas, by around 40%, based on research by the AIR Alliance. Meanwhile, WLTC remains a laboratory test with a cycle unrepresentative of the range of real-world driving, despite having smaller discrepancies.

With the launch of this expanded AIR Index programme, cities, retailers and fleet managers now have an alternative. Thanks to the coverage of over 90% of model variants in the key segments, the AIR Index can help make clean air zones and other incentive schemes work more effectively. It allows razor-sharp targeting of older, dirtier vehicles, while exempting those that are cleaner.

The expanded AIR Index will allow the NOx-related air quality problem to be solved in the quickest and easiest way for cities, with the minimum impact necessary on car owners and fleets. The AIR Alliance rates vehicles for NOx and CO2 separately, on scales from A to E. 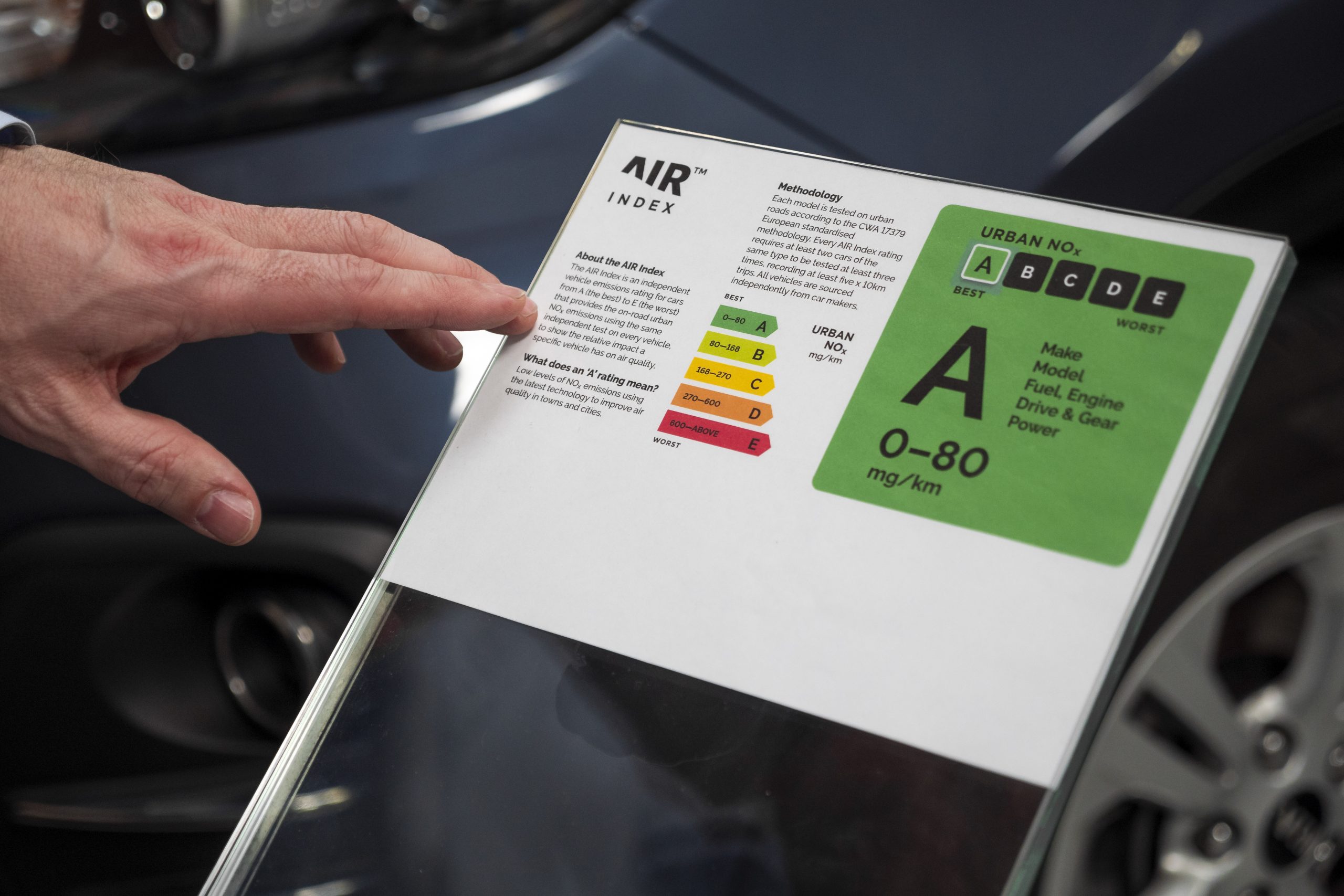 At the heart of the ratings are vehicles that have been tested in full compliance with this methodology. These results are complemented by predicted ratings for most of the rest of the market using a ground-breaking artificial intelligence model that is trained on a large volume of real-world data. These data sets come from thousands of vehicles that have been tested in carefully controlled conditions on the public highway in the UK and Europe.

Nick Molden, co-founder of the AIR Alliance, has explained that the new rating system is a game changer because it gives more accurate readings than others as it is based on real-world performance.

“Creating a fully-fledged alternative to official ratings has been the objective of the AIR Alliance from the beginning,” he said. “Reducing nitrogen oxide emissions is not the only type of pollution that is of concern, but it is perhaps the most pressing in the light of the systematic design problems of vehicles that were revealed by Dieselgate.”