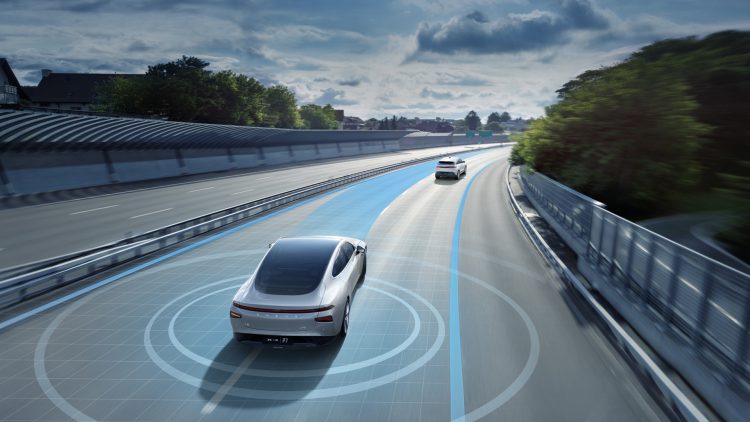 Chinese electric vehicle company Xpeng has announced that it has released a major over-the-air (OTA) upgrade for its P7 sedan customers in China.

It is the most comprehensive OTA upgrade in the company’s six-year history as the new Xmart OS 2.5.0 version will bring over 40 new functions and 200+ optimised features.

One of the new and most interesting features of the upgrade is the Navigation Guided Pilot (NGP) public beta version, which is Xpeng’s autonomous driving assistance system. According to the company, the new system has an incredible array of functions such as automatic lane changing and overtaking, collision avoidance, speed limit adjustment and optimisation of lane choices.

Also, with the update, the P7 will become the first mass-produced vehicle with the company’s Surrounding Reality (SR) display for navigation-assisted autonomous driving. When the NGP is in use, the central control panel will show a 360-degree surround view with simulated rendering of the surroundings, speed limit warnings, safety warnings, and dynamic traffic status updates.

Xpeng will also launch a series of active safety driving assist features with the upgrade, such as forward and rear collision warning, and lane departure warning. The company has said that the OTA will further increase the automatic parking success rate by 26% compared with the previous version. The side-front parking space recognition rate will reach 88%.

It will be interesting to see how this system will compare with Tesla’s more mature alternative. In fact, we reported that the American company’s Full Self Driving software package might be rolled out later this year as a monthly subscription service. According to the videos released by the beta-testers in mid-2020, the self-driving option is able to recognize pedestrians and autonomously come to a stop. It also uses a wide array of cameras and sensors to detect cars and navigate intersections and roundabouts. 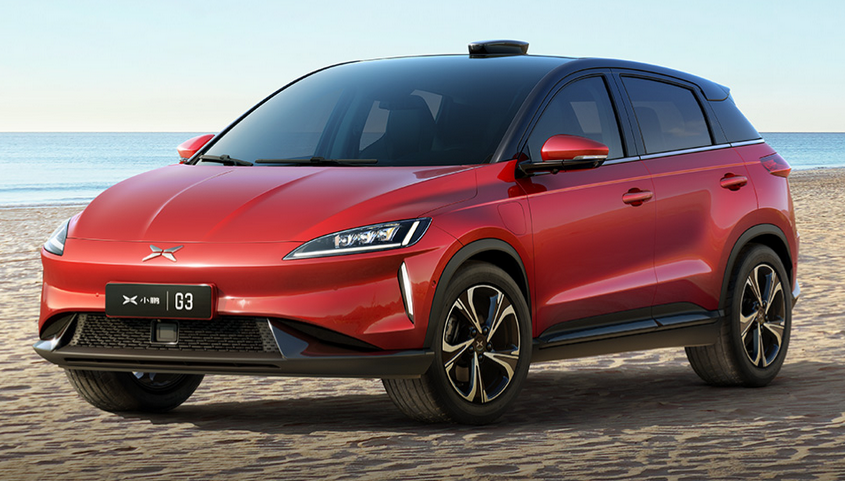 There is also a chance that the European market will be able to test the capabilities of the new Xpeng OTA update on the P7 as we reported that the company has started the delivery of the G3 smart EVs SUV to customers in Norway. We would not be surprised if in a near future the company will also bring its new high-tech sedan to Europe.