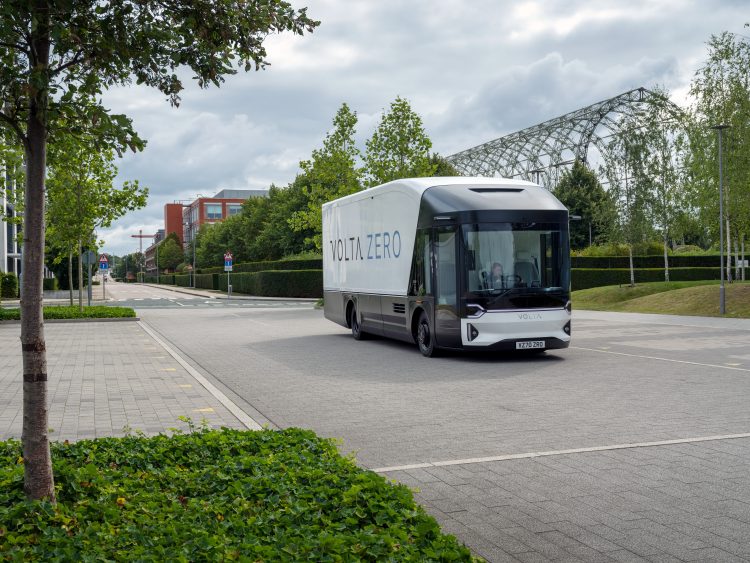 Volta Trucks has announced a successful conclusion of its funding round with $20 million of new investment, led by New York-based Luxor Capital Group.

The investment will give the company the space to scale and grow, expanding its team of world-class engineers and commercial experts while pushing forward with vehicle development, its industrialisation plans, and the expansion of its commercial operations, according to Rob Fowler, Chief Executive Officer of Volta Trucks.

“This latest successful funding round for Volta Trucks is a milestone for the company and its development,” he said. “We are a young and scaling company, and this investment gives us the ability to grow our teams of engineering and commercial specialists as we look ahead to the production of the first Volta Zero vehicles in 2021.” 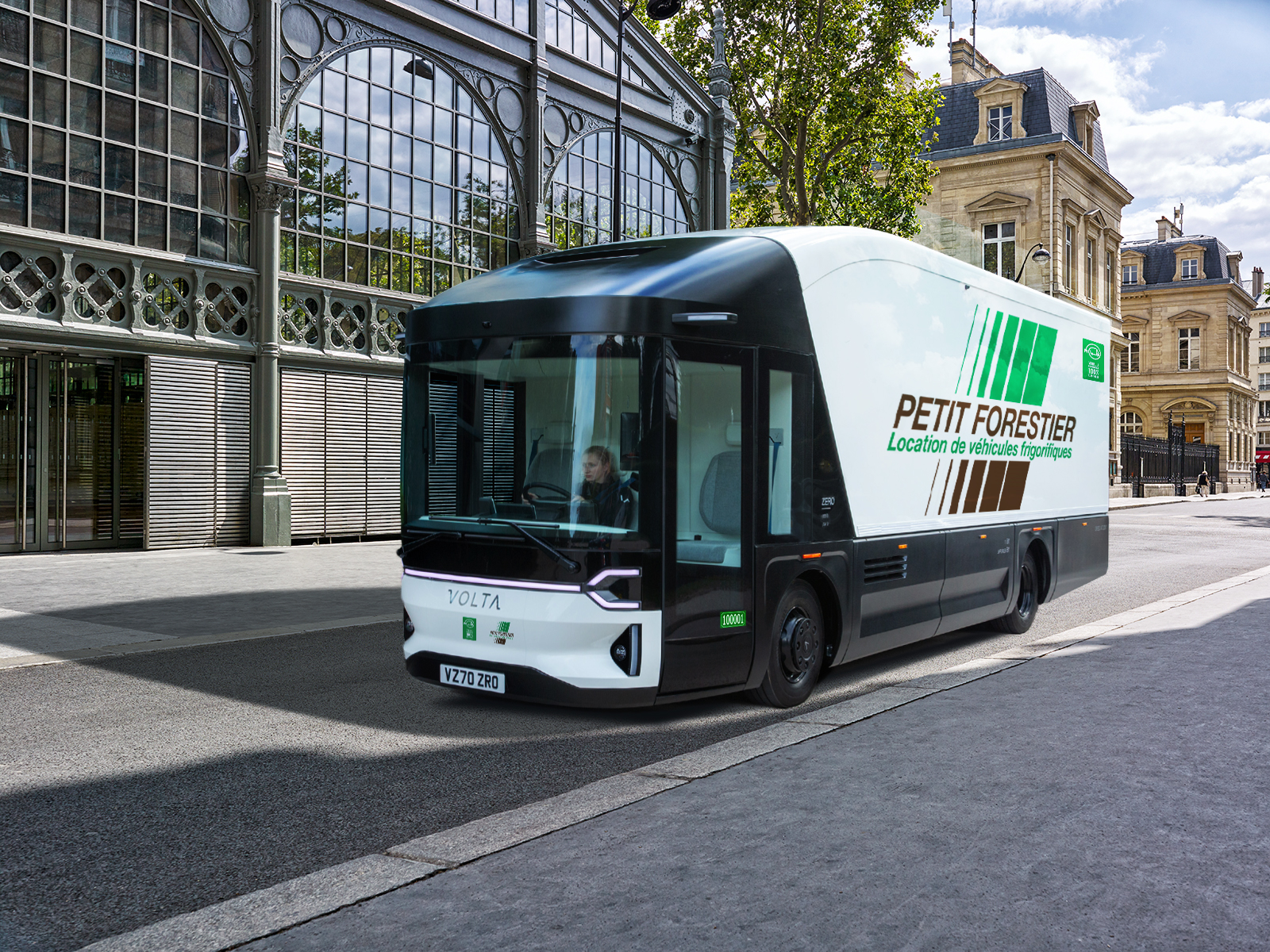 It has been a positive moment for Volta as we reported that, in December, the company has partnered up with Petit Forestier Group to make a refrigerated all-electric commercial vehicle available for rental from 2022. The group has agreed to purchase 1,000 Volta Zeros to accelerate its transition towards cleaner energies, which represents Volta Trucks’ largest sale to date. 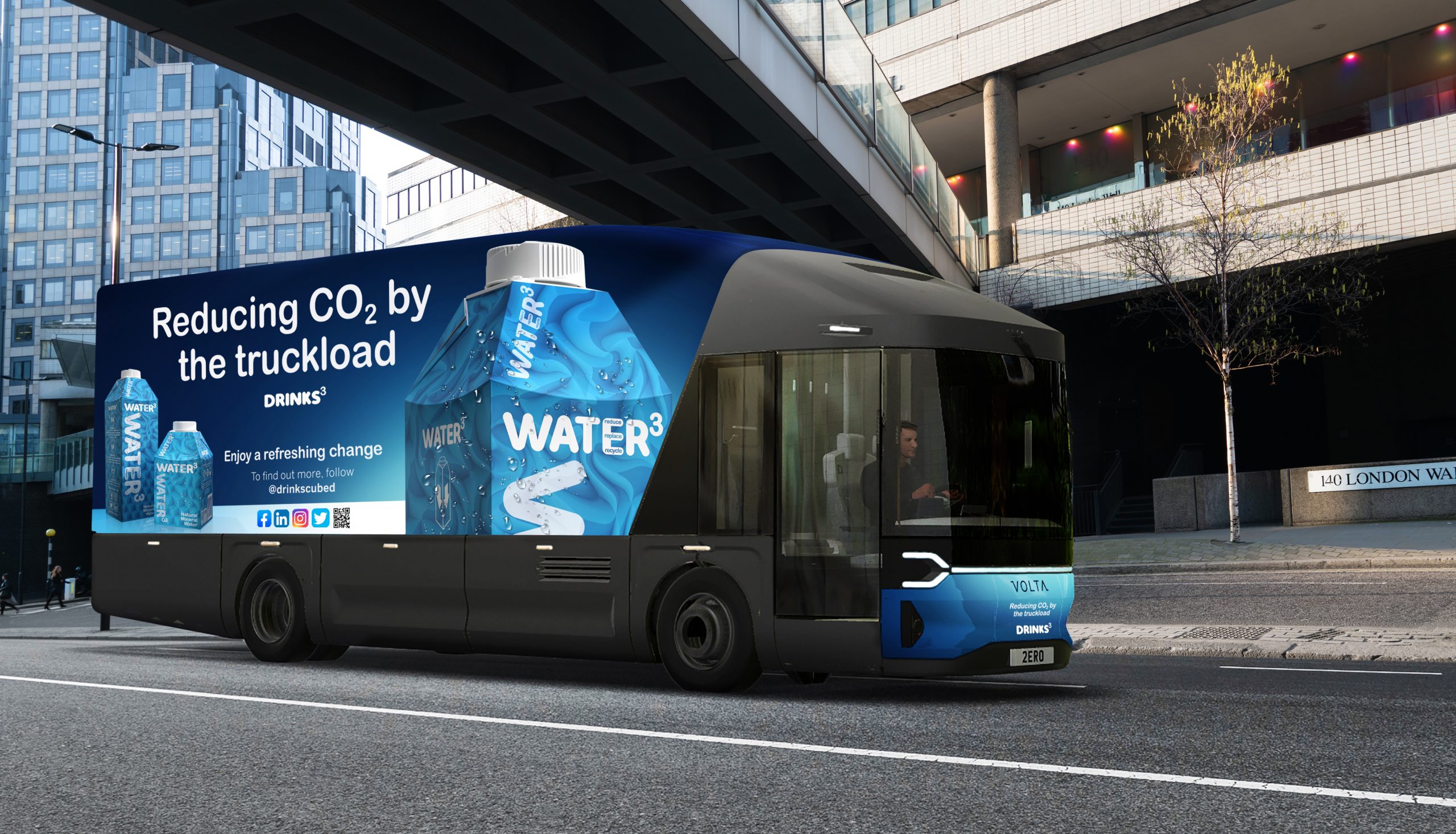 The electric commercial manufacturer has also signed a multi-million-pound deal for the supply of a fleet of Volta Zero trucks to Drinks Cubed, the London-based sustainable drinks brand.

The prototype of the Volta Zero was launched in September 2020, with the first vehicles expected to be operating with customers in late 2021.