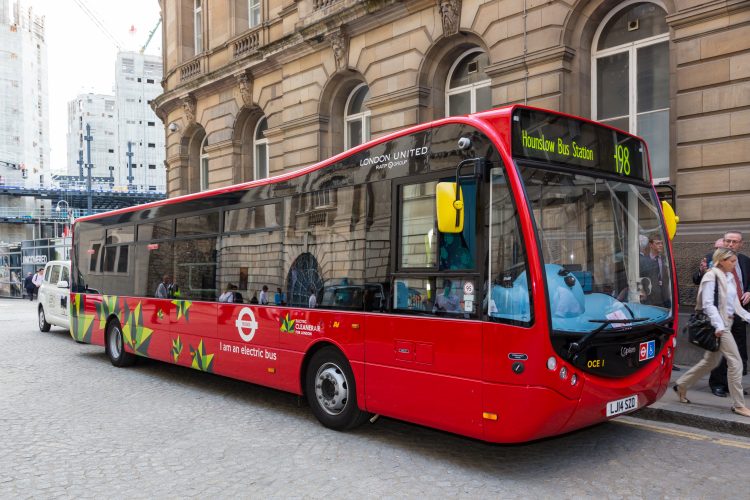 Transport of London has underlined its focus on growing its zero-emission fleet with a plan to introduce 300 more all-electric buses to its network by the end of the year.

The new green buses will join the other 400 all-electric units that have been introduced so far. TfL’s goal is for 2,000 all-electric buses to be in operation by 2025.

Since 2017, TfL has worked to phase out polluting diesel buses and to retrofit older buses with cleaner engines. These are just the first steps for TfL as air quality will be further improved by moving towards a zero-emission bus network that will help to meet the Mayor’s target of zero carbon by 2030.

The service also said in a statement: “Each retrofitted bus emits up to 95 per cent less NOx emissions and 80 per cent less particulate matter (PM) than before, leading to significant air quality improvements across London.” 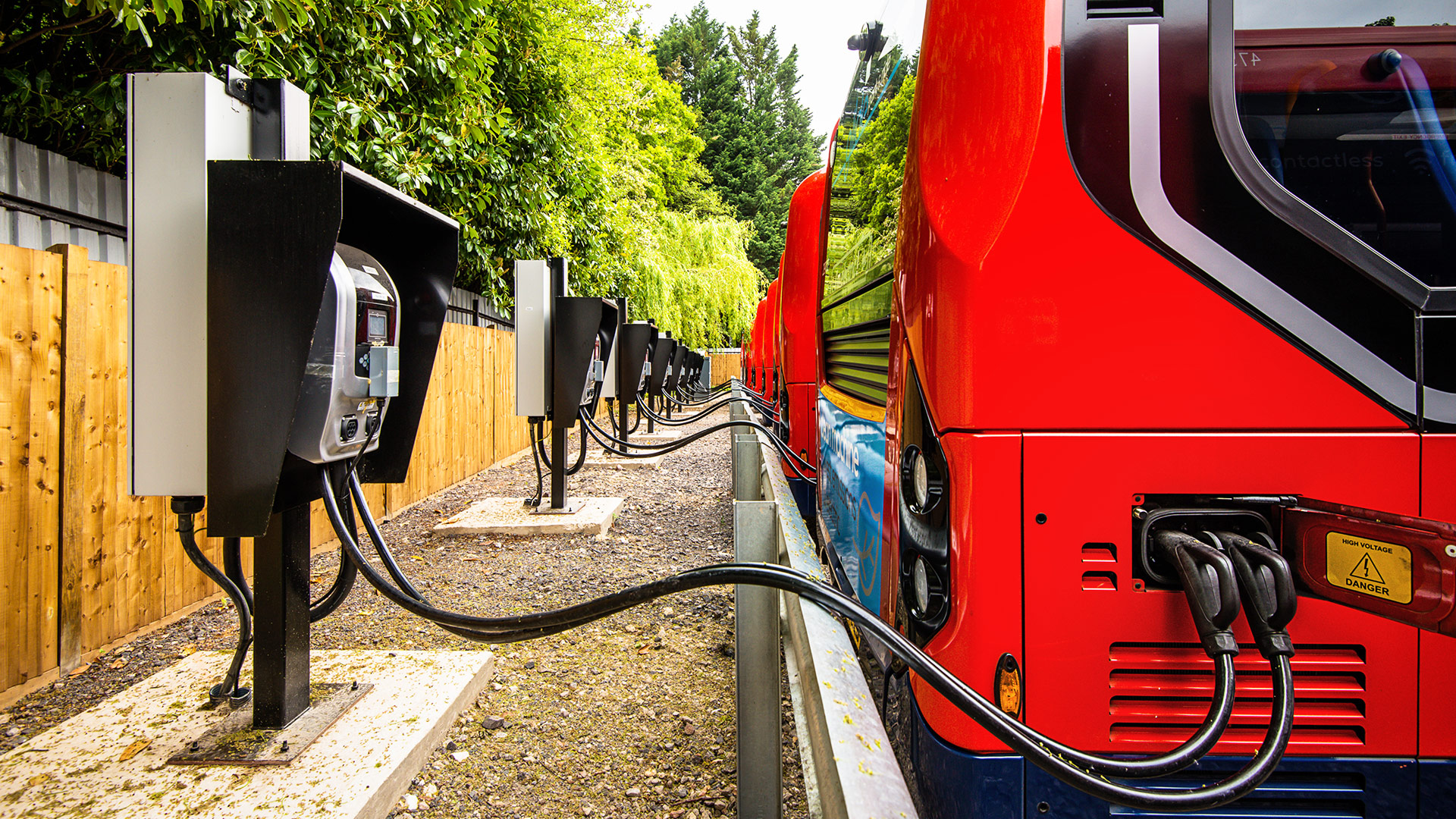 We have also reported a few months ago that TfL has started a trial called Bus2Grid, which is set to become the largest vehicle-to-grid trial site. The new all-electric buses will be providing energy when not in use, becoming a virtual power station. The initial trial will use the batteries of 28 double decker buses, capable of returning over 1MW energy to the grid.

There are currently 9,000 buses in London. If the entire fleet ends up being converted to battery electric and equipped with the same vehicle to grid technology, they could theoretically provide enough energy to supply more than 150,000 homes.

The future of Transport of London will be all-electric as it will be key for the achievement of the   country’s ambitious plan to achieve net zero greenhouse emissions by 2050, according to Claire Mann, Director of Bus Operations at TfL.

“Londoners deserve to breathe clean air. Toxic air kills, reduces life quality and, as the pandemic has shown, leaves people more vulnerable to other threats,” she said. “We will press ahead with our electrification programme and investments in other green technology to ensure all buses in London are zero emission by 2037 or hopefully, if additional financial support can be found, sooner.”