Royal Dutch Shell has announced that it will be acquiring the owner of the UK’s largest public electric vehicle charging network, Ubitricity.

The deal will make Shell the sole owner of more than 2,700 on-street charge points in the country. The move is aimed to help the company become an important force in the all-electric revolution, according to Shell’s statement. 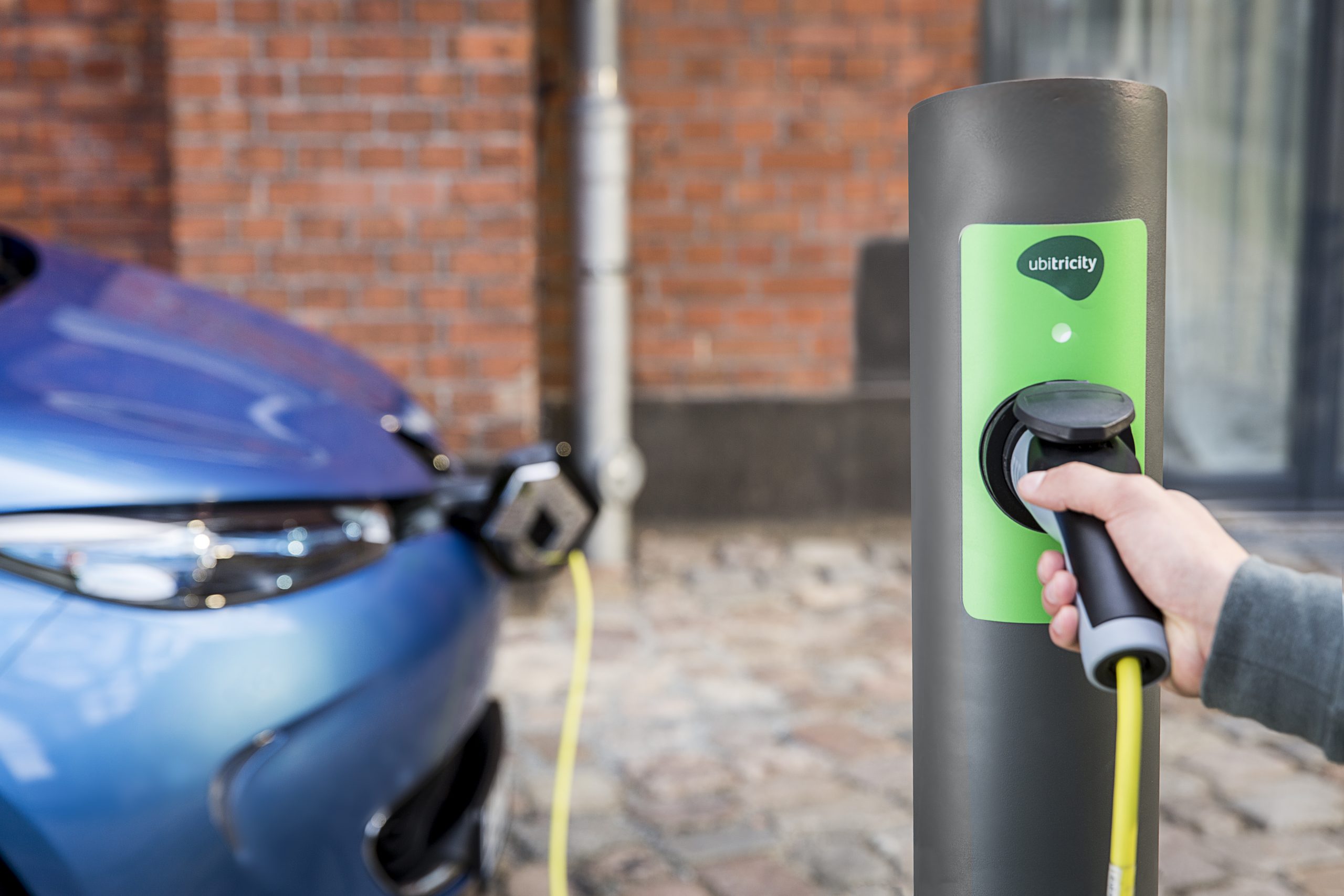 There are currently multiple companies that are working to develop a wide and reliable infrastructure as recharging EVs should be as easy as filling up the tank of an internal combustion engine vehicle.

We reported that Gridserve has announced that the UK’s first Electric Forecourt near Braintree, Essex, is finally open for business. The structure will enable 36 electric vehicles to be charged simultaneously, with high power chargers that can deliver up to 350 kW of charging power, allowing vehicles to add 200 miles of range in 20 minutes. The company is planning to build a total of 100 forecourts across the UK.

A wide charging infrastructure would benefit every single manufacturer in the electric vehicle market and that is why Ionity, a joint venture between Mercedes-Benz, Ford, BMW and the Volkswagen Group with Audi and Porsche, has the goal of establishing 400 high-power charging stations across Europe, paving the way to pan-European EV travel. We also reported that Hyundai Motor Group has decided to join the block in order to help build the infrastructure. 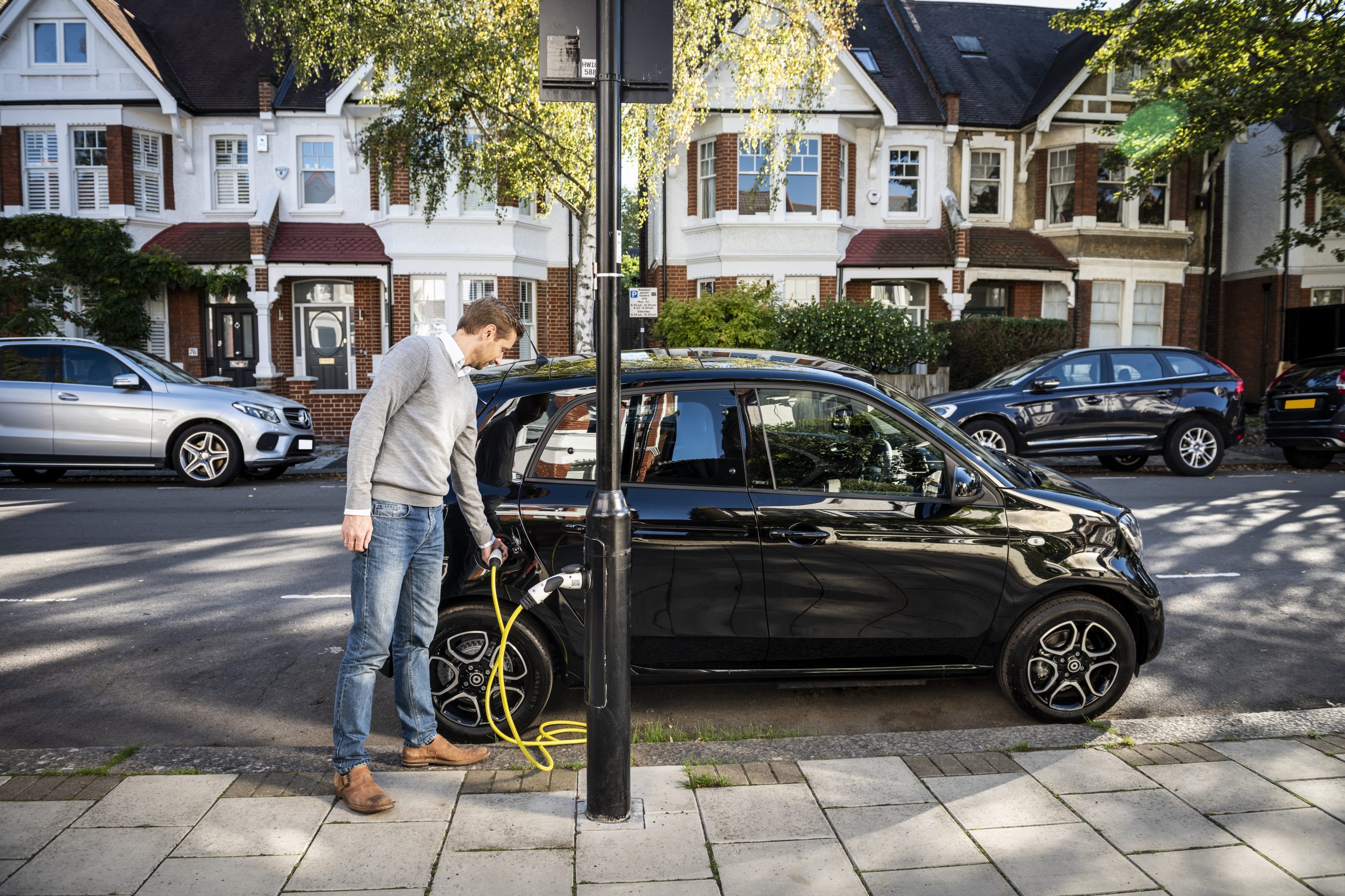 Volkswagen is also planning to go a step even further as it is developing autonomous charging robots that will be able to charge vehicles in restricted parking areas, such as underground car parks.

As sales of electric vehicles keep soaring, the necessity of improving the charging infrastructure has become a pressing issue. The fact that a major oil and gas company has decided to invest in the technology simply highlights how the all-electric revolution is not waiting for anyone.