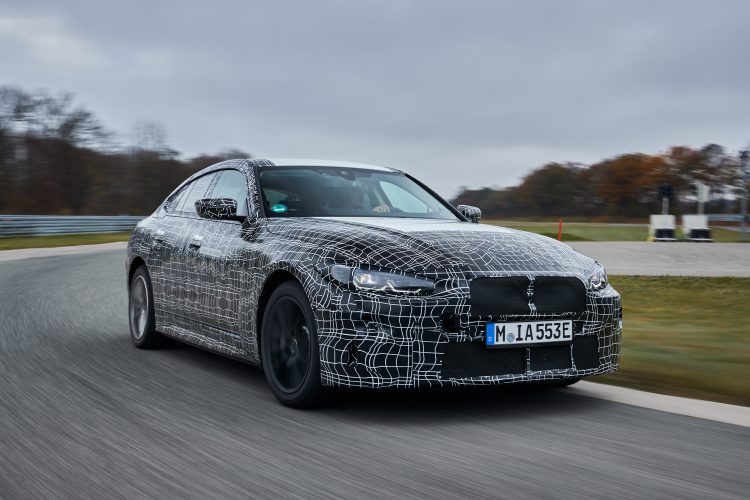 BMW wants its new all-electric i4 to be one of the most exciting vehicles that the automaker has ever produced.

The German manufacturer has announced that its first purely electrically powered 4-door Gran Coupé will be a mixture of precise handling, fascinating cornering dynamics, balanced comfort and excellent workmanship. 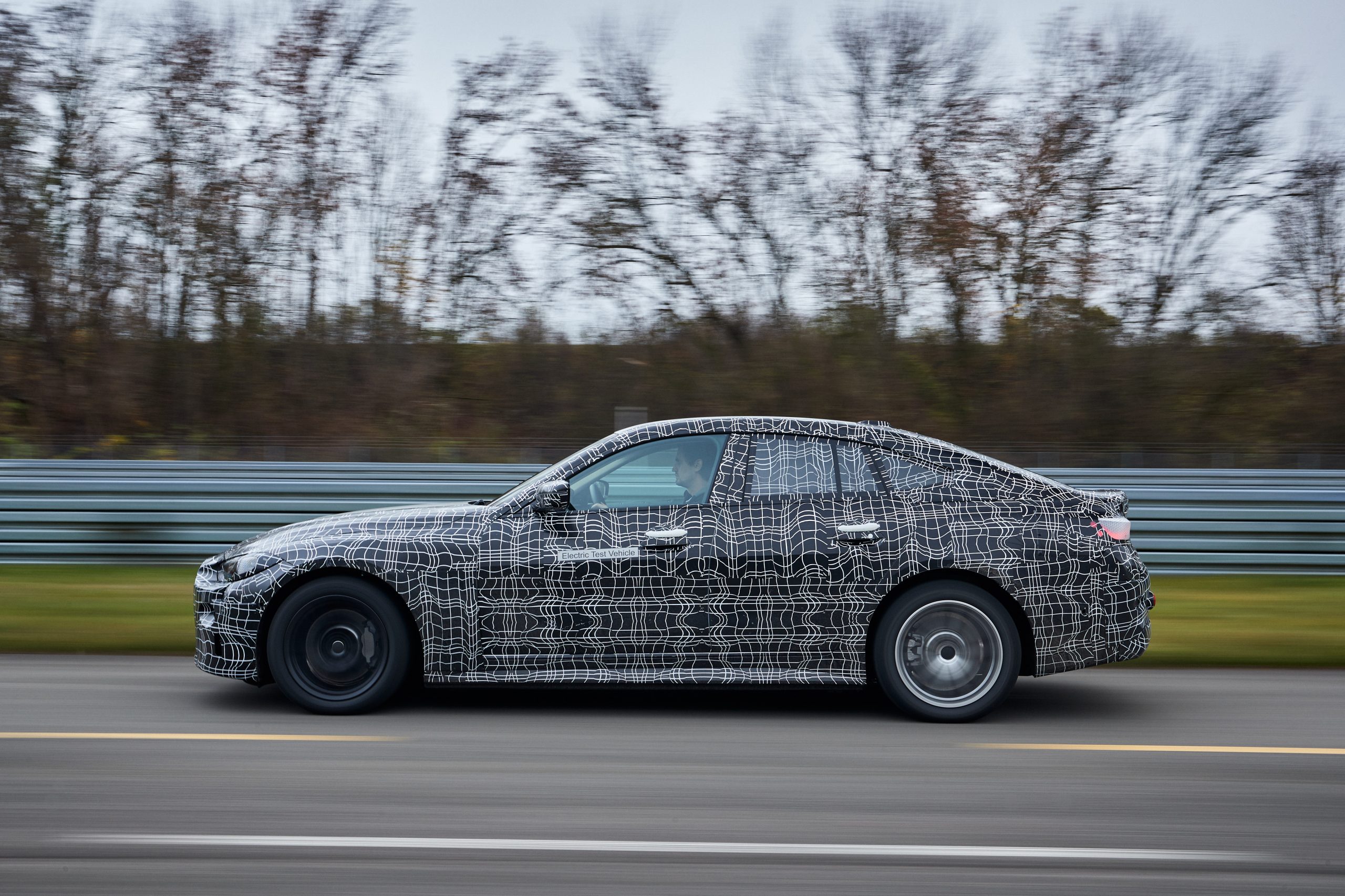 The new EV is considered a unique vehicle that is able to represent the true soul of the company, according to project manager David Alfredo Ferrufino Camacho.

“For the first time, we’ve developed a BMW with sporty DNA for purely electric driving entirely from scratch,” he said. “The BMW i4 offers everything BMW stands for. And it’s fully electric, too.”

The i4 will have a maximum output of up to 390 kW/530 hp and the car will be able to go from 0 to 62 mph in a mere 4 seconds. Also, fitted with a high-voltage storage system featuring the latest battery cell technology, the vehicle has a range of up to 600 kilometres (WLTP). 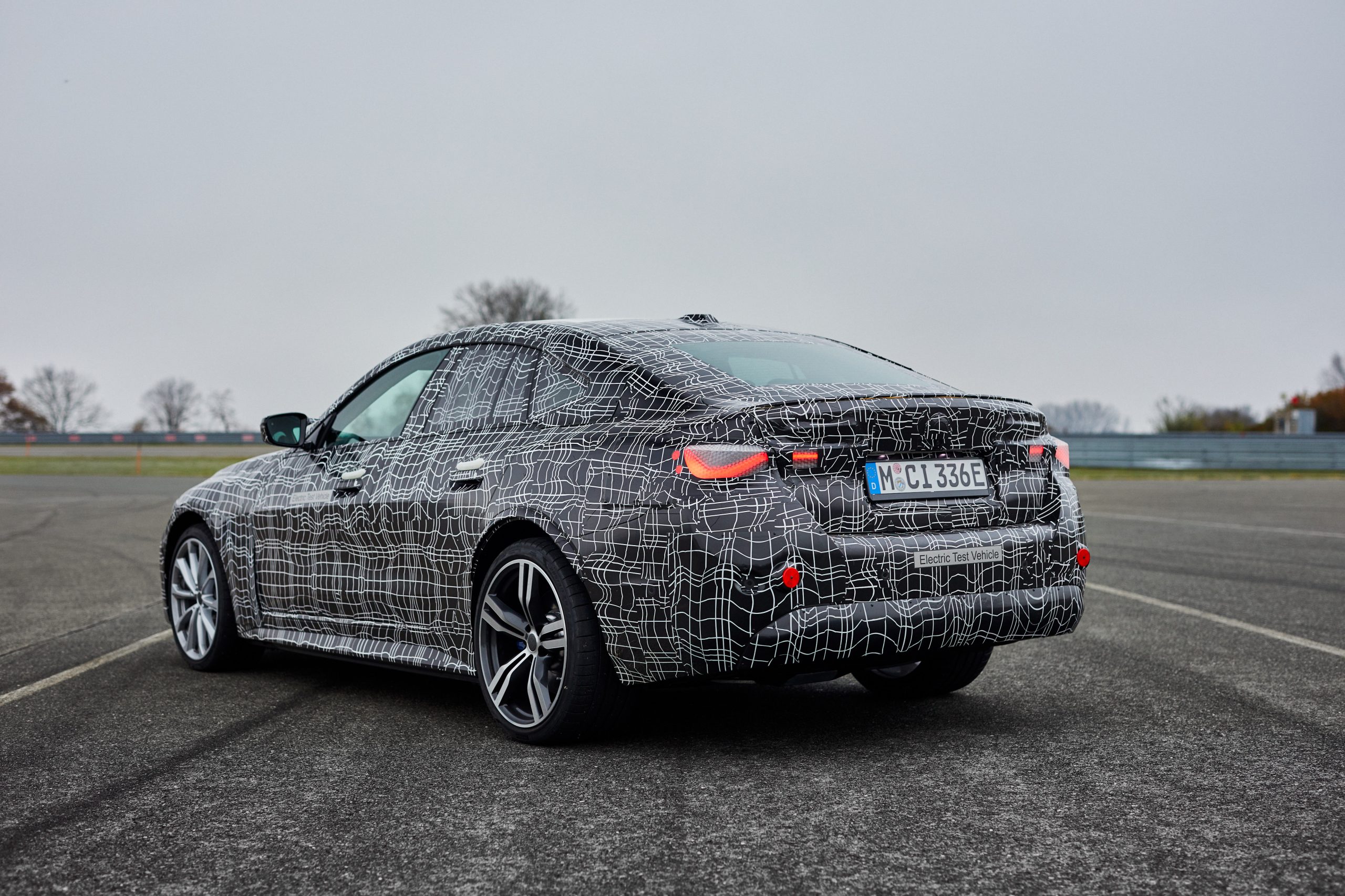 But even more impressive than its pure sprint capacity is the driving response it conveys. A model-specific damper technology reduces the dipping movements of the body at the moment of set-off, while the actuator-related wheel slip limitation (ARB) developed by BMW with its extremely fast and precise control guarantees optimum traction and perfect straight-line stability at all times, even on slippery road surfaces.

Other distinguishing features include its spontaneous reactions to every movement, not just of the accelerator pedal but also of the steering and the brake pedal. The prerequisites for this high level of agility and precision are anchored in the underlying vehicle concept of the BMW i4.

The design and tuning of the suspension and damping systems consistently ensure optimum road contact. At the same time, the virtually silent drive, in combination with the sophisticated suspension technology, gives the impression of an effortlessly floating vehicle even at higher speeds, entirely unaffected by bumps in the road or difficult traction conditions. 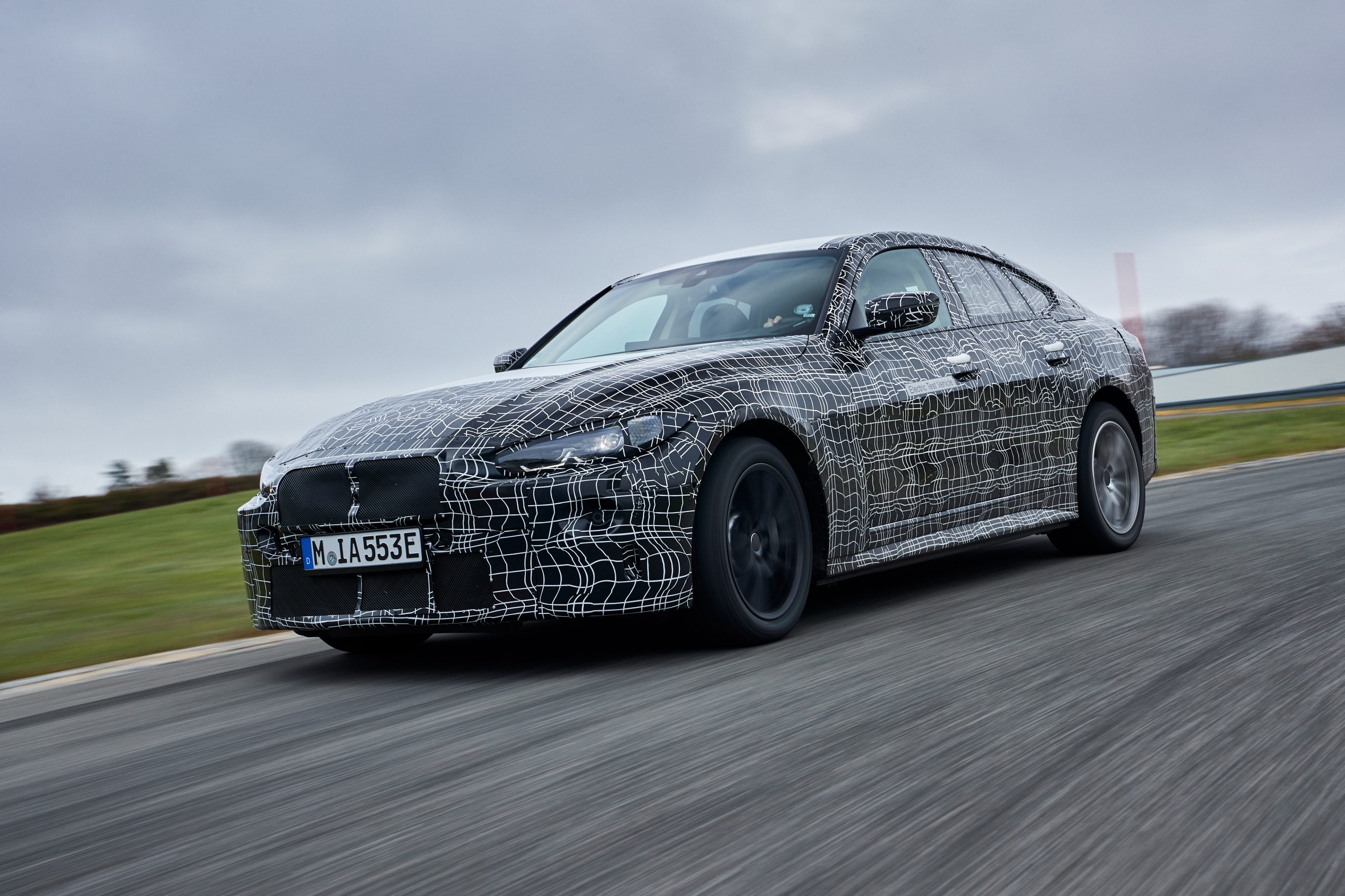 The steering in the BMW i4 is also considered an outstanding factor that elevates the overall quality of the car. It responds directly and with a high degree of accuracy, offering the driver precise feedback at all times while remaining entirely independent of drive forces, even during intensive acceleration or deceleration.

“All electric vehicles are capable of fast straight-line acceleration. But that’s not enough for us at BMW,” Ferrufino Camacho said while explaining the superior handling of the car.

A few months prior to its world premiere, the BMW i4 is currently completing the final phase of driving dynamics testing.