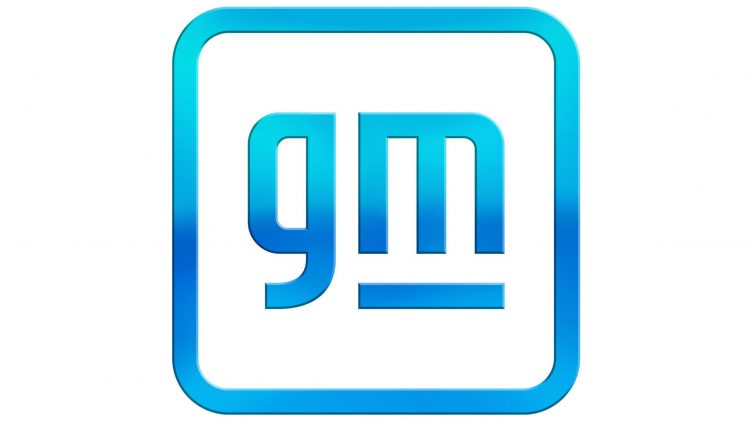 General Motors is signalling its shift towards an all-electric future with the unveiling of a new logo.

After more than five decades, the American automaker has changed its look to emphasise its focus on electric vehicles. The new logo features lower-cased letters with an underlined “m” and a more vibrant blue hue to evoke the clearer skies of a zero-emissions focus, the company said.

GM, which also owns Cadillac, Chevrolet and Hummer, plans to invest $27 billion in EV products through 2025, with a goal of launching 30 offerings over the period. The company will make this important investment because it is aware that its future depends on electric vehicles, according to Deborah Wahl, GM's global chief marketing officer.

“An all-electric future is absolutely key to our approach and it has never been more urgent as the effects of human activity on climate change come into focus,” she said. “GM's future will be built on the people and the forward momentum of products, software and services that make EVs accessible for everyone.”

GM is prioritizing EVs and its Ultium battery technology. The first vehicle to be announced on this dedicated platform is the new all-electric Hummer. We reported that the sturdy SUV will have a range of over 350 miles on a single charge and will generate the equivalent of 1,000 horsepower while delivering an unbelievable 11,500 pound-feet of torque. This insane amount of power will be provided by 3 electric motors.

The push towards all-electric technology is dictated by the fact that GM wants to challenge Tesla in the EV market. We reported that General Motors has been especially eyeing the Chinese market, where Tesla has been dominating for the past few years.

GM had previously announced that it was planning to sell at least 20 EV models by 2023 and to have at least 40% of its new vehicles electrified over the next five years.

It will be interesting to see if the efforts by General Motors will be enough to compete with Tesla. However, one thing is certain and that is that the company’s future will be all-electric, according to Wahl.

“We're launching this new message with a marketing campaign and a new website, but it is definitely more than that,” she said. “It actually comes as a result of the transformation within our company and sets an optimistic and inclusive tone for the company's EV future.”