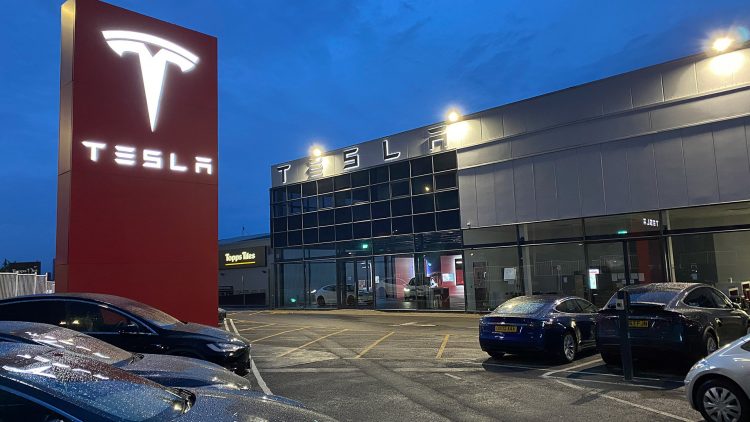 Tesla might be on the verge of refreshing its vehicle line-up as it has informed employees in the US to liquidate its entire inventory of Model X and Model S.

According to reports, the company’s goal is to not have any more units of the two models in stock as it instructed employees to sell all the remaining ones. This could signal that Tesla might be on the verge of refreshing its flagship electric sedan and SUV. 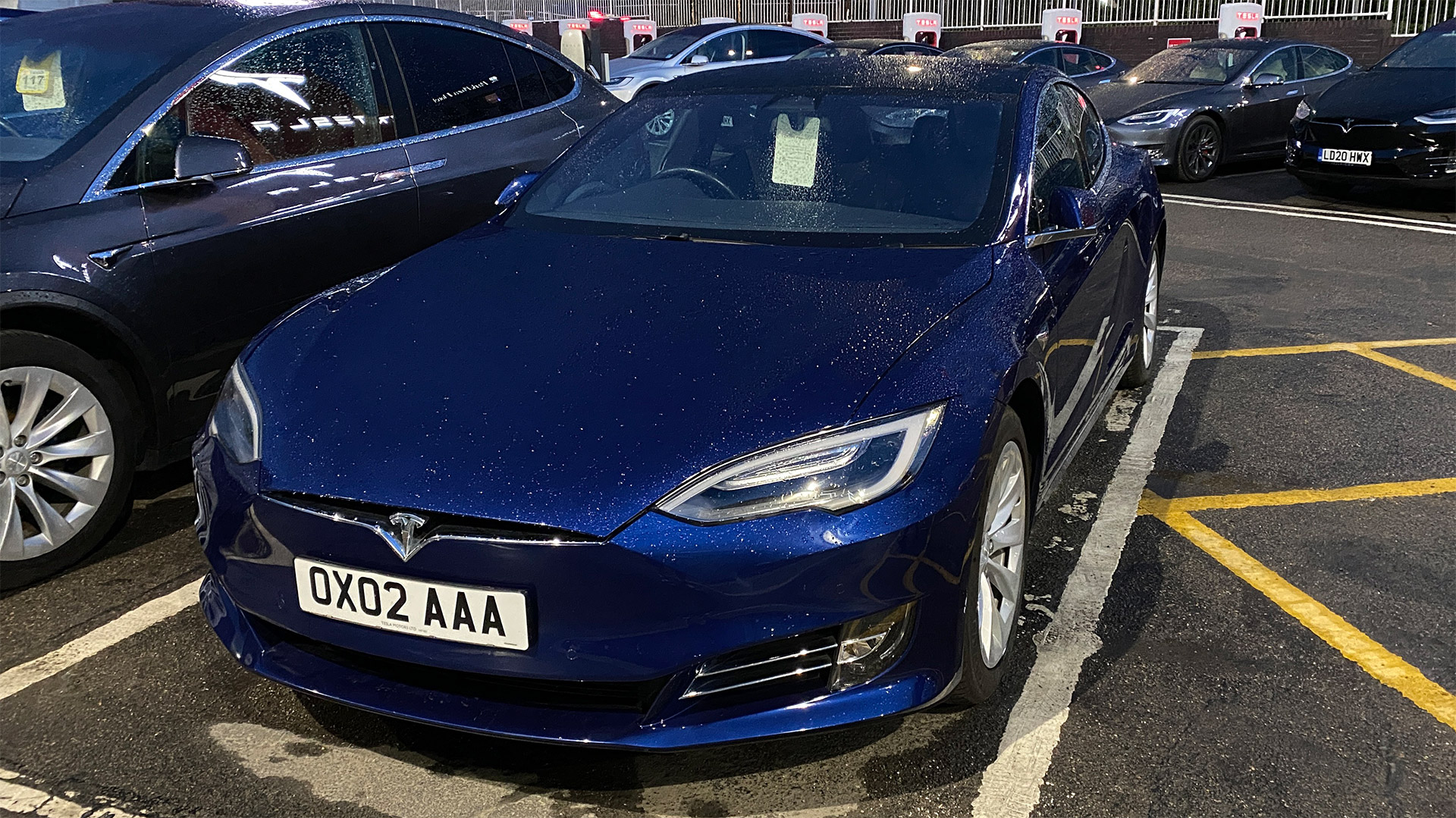 Tesla has already announced the arrival of a Model S Plaid which will have several changes to the usual design. Also, the company has announced that the delivery timeline and prices for the Model X and S going to Europe have increased suggesting that some major changes are happening to the two vehicles.

The company also stopped the entire production of these two models during the holiday, which should ultimately help the employees sell all the remaining units. Tesla has announced that it was working on updating the designs as part of its Project Palladium. The change was expected to happen back in 2019, however the company decided to postpone it and to ramp up the production of the Model 3 due to its increasing popularity. 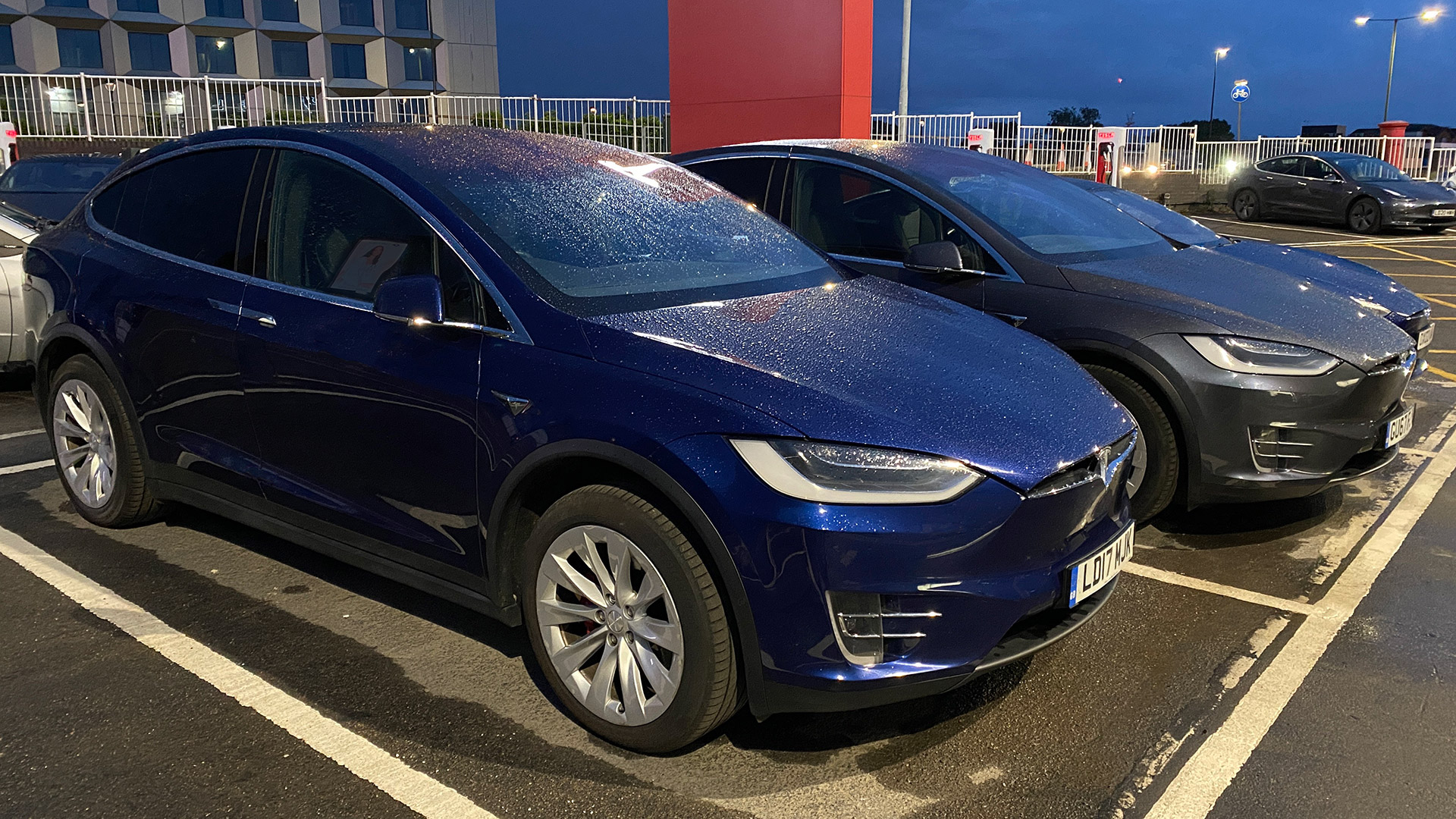 It seems that the new year has started with a bang for Tesla as a lot of interesting rumours have been flying around in the auto industry. We reported that the company might be also on the verge of producing a new vehicle based on the Model 3 in China with a starting price of around $25,000.

Also, Tesla has recently announced a cheaper Standard range Model Y and a 7-seater option. We reported that the Standard version of the Y will have an EPA-estimated 244 miles of range and it is expected to be $8,000 cheaper than the Model Y Long Range. While the option with the seven seats will be available for an extra $3,000 on both Standard Range and Long Range models, but not the Performance version.