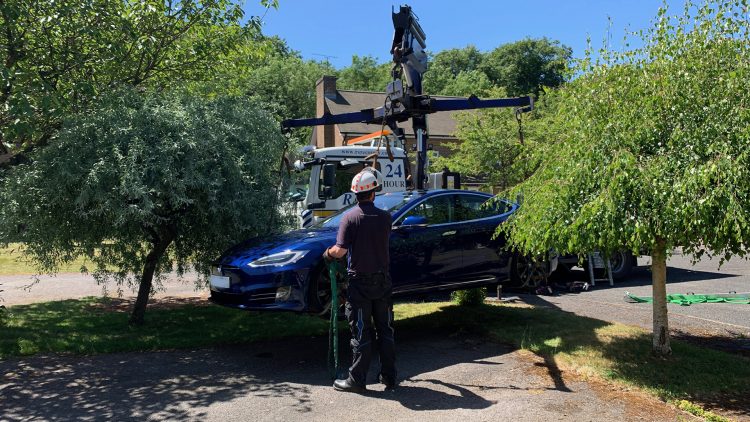 Tesla has to recall 158,000 Model S and Model X vehicles over an issue with the Media Control Unit.

The US National Highway Traffic Safety Administration sent Tesla a formal letter requesting the recall. The company has until 27 January to respond.

The issue is regarding vehicles built before March 2018 that are equipped with an 8GB embedded MultiMediaCard (“8GB eMMC”) in the media control unit, which could encounter malfunctions. As we reported, the firmware can be overwritten to the point of failure. 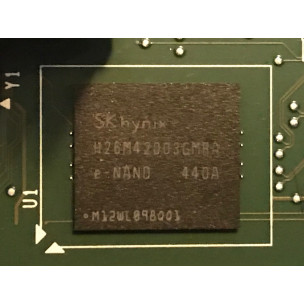 If the MCU stops working it can lead to the loss of rear-view camera images and controls for heating, air conditioning and defrosting. There is also the potential loss of audible chimes and alerts associated with indicators and the driver-assistance Autopilot feature.

We also reported that if the MCU stops working, the parking brake is locked and there is no manual way to release it, which means that owners will need a special tow truck that is equipped with a crane to be able to move the car.

Tesla has announced back in November that it would replace for free the MCU “if this condition occurs in affected vehicles within 8 years starting from the date the vehicle was first put into service or delivered by Tesla to the first purchaser/lessor, and the vehicle has less than 100,000 total odometer miles.” 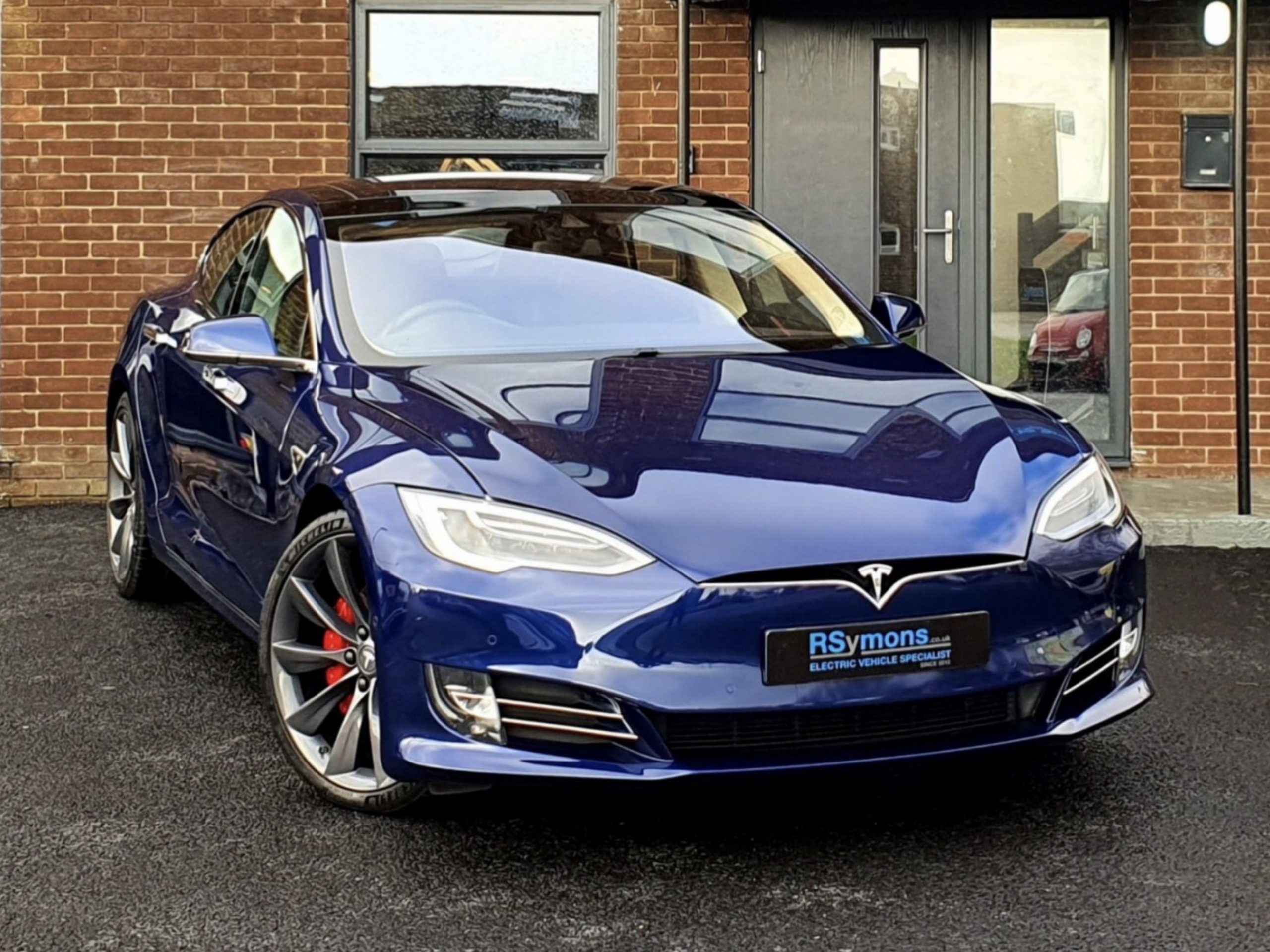 However, the NHTSA has requested the recall deeming these efforts to address the problem insufficient.

The old MultiMediaCard must be substituted with the installation of a 64GB eMMC that retains the vehicle’s NVIDIA Tegra infotainment processor, which will prevent future failures of the system.

This is the second major recall for Tesla in the space of a few months as we reported that the company had to recall almost 30,000 vehicles in China due to front suspension problems for the Model X and Model S.