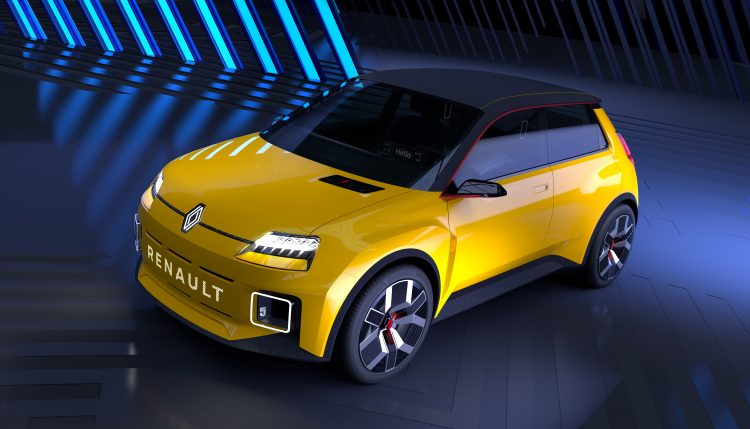 Renault is planning to bring back an 80s icon as it has just unveiled a new fully electric prototype of the R5.

The design team inspired by the iconic cult model looks to reconnect Renault’s glorious past with its high-tech future, according to Luca de Meo, CEO Groupe Renault.

“Because as a brand, we know our soul and our strength lie in our origins,” he said. “The new R5 is the Nouvelle Vague: it’s strongly connected to its history, and yet it’s the future, making electric cars popular.” 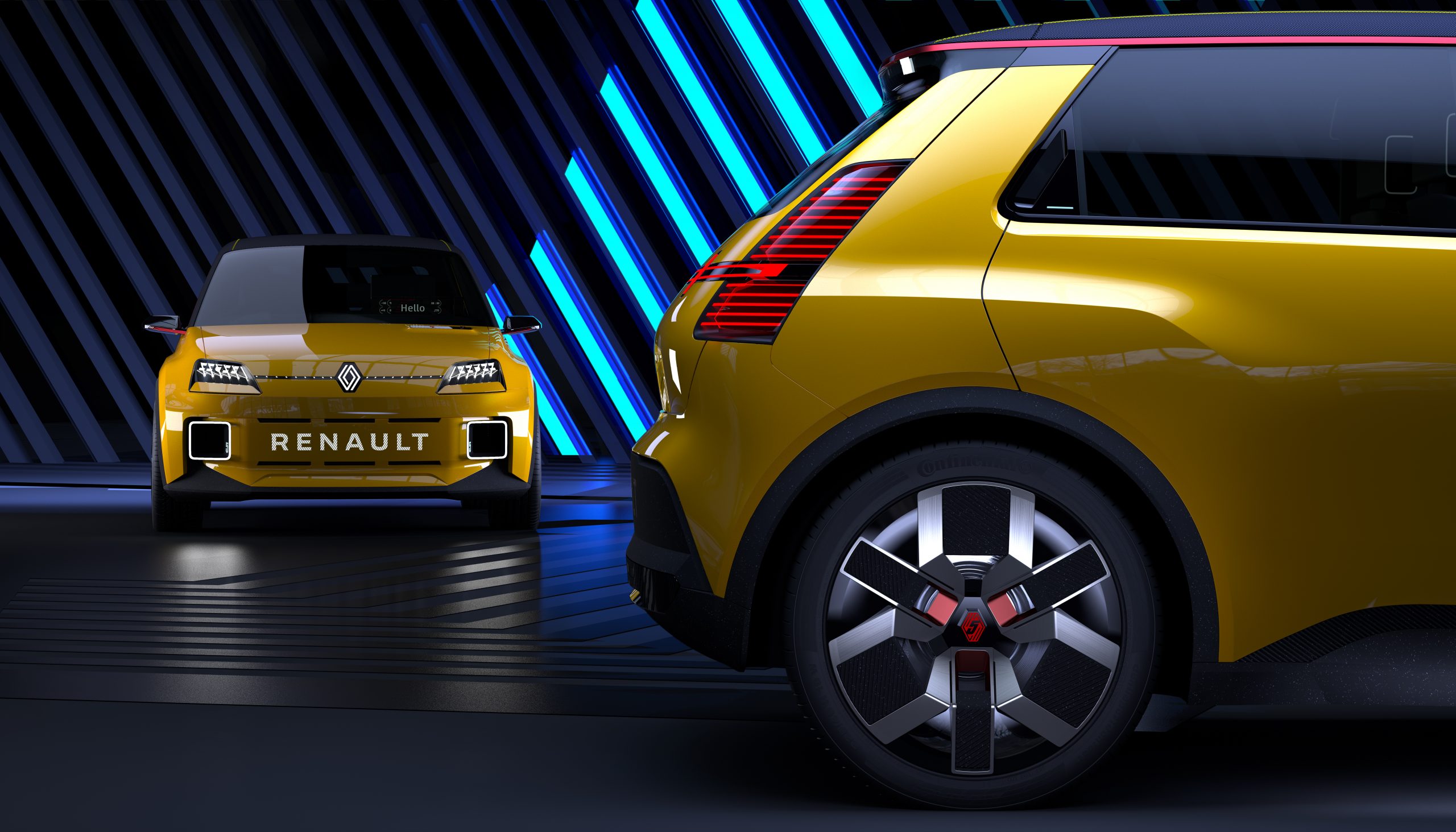 The EV has retained its fun character thanks to the pop of yellow highlights and strong features from the original design. The styling elements taken from the original design hide some of the more modern features, for example: the bonnet air intake hides the charging hatch, the rear lights include aero flaps and the fog lamps in the bumper are daytime running lights. There is even a nod to the original ‘5’ on the side vent, the wheels and rear logo.

Renault is currently one of the major manufacturers of EVs in Europe thanks to the highly popular Zoe. The urban electric vehicle features a new 100kW R135 electric motor, and a 52kWh battery across the entire model selection, which provide enhanced acceleration along with up to 245 miles (WLTP) all-electric range on a full charge. 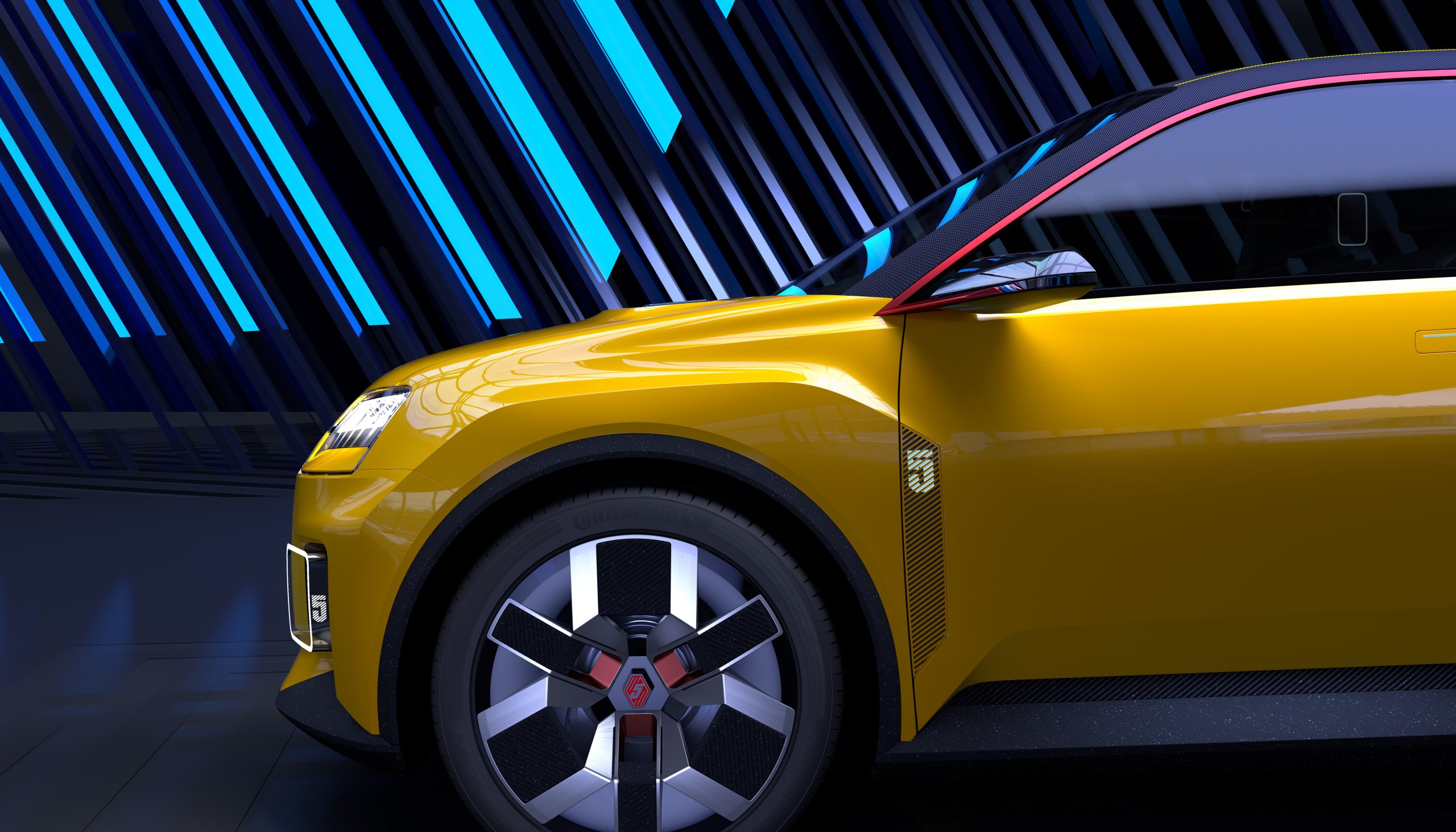 Renault plans to maintain its leadership within the electric market with new families of products based on two dedicated electric platforms, CMF-EV and CMF-B EV. The company announced at its eWays event in October the futuristic Renault Megane eVision, which will be based on the CMF-EV platform that will offer a range of 450 km WLTP and is expected to be able to charge 200 km in only 30 minutes.

The brand will also offer market-ready, end-to-end hydrogen solutions for LCVs. The target is to deliver the greenest mix in the European market. A total of 14 models will be launched by 2025 (seven electric and seven C and D segment vehicles) with the ambition to have upper segments accounting for 45% of sales by the same year.

The company announced back in October its commitment to reach net zero greenhouse emissions by 2050 and slash emissions in half by 2030. Also, by 2022, all of Renault’s new models will have an electric or electrified version.

Renault also has a clear plan for second life and end of life of batteries. We reported that the company has announced two new second-life battery programmes.