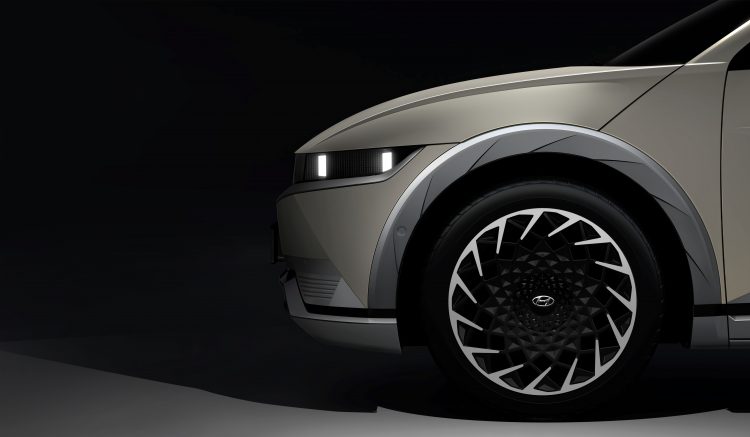 It will be the initial vehicle to use Hyundai’s Electric-Global Modular Platform (E-GMP). The IONIQ 5 is also the first Hyundai vehicle to feature a clamshell hood that spans the entire width of the car, thus minimizing panel gaps and creating a clean and high-tech overall look. 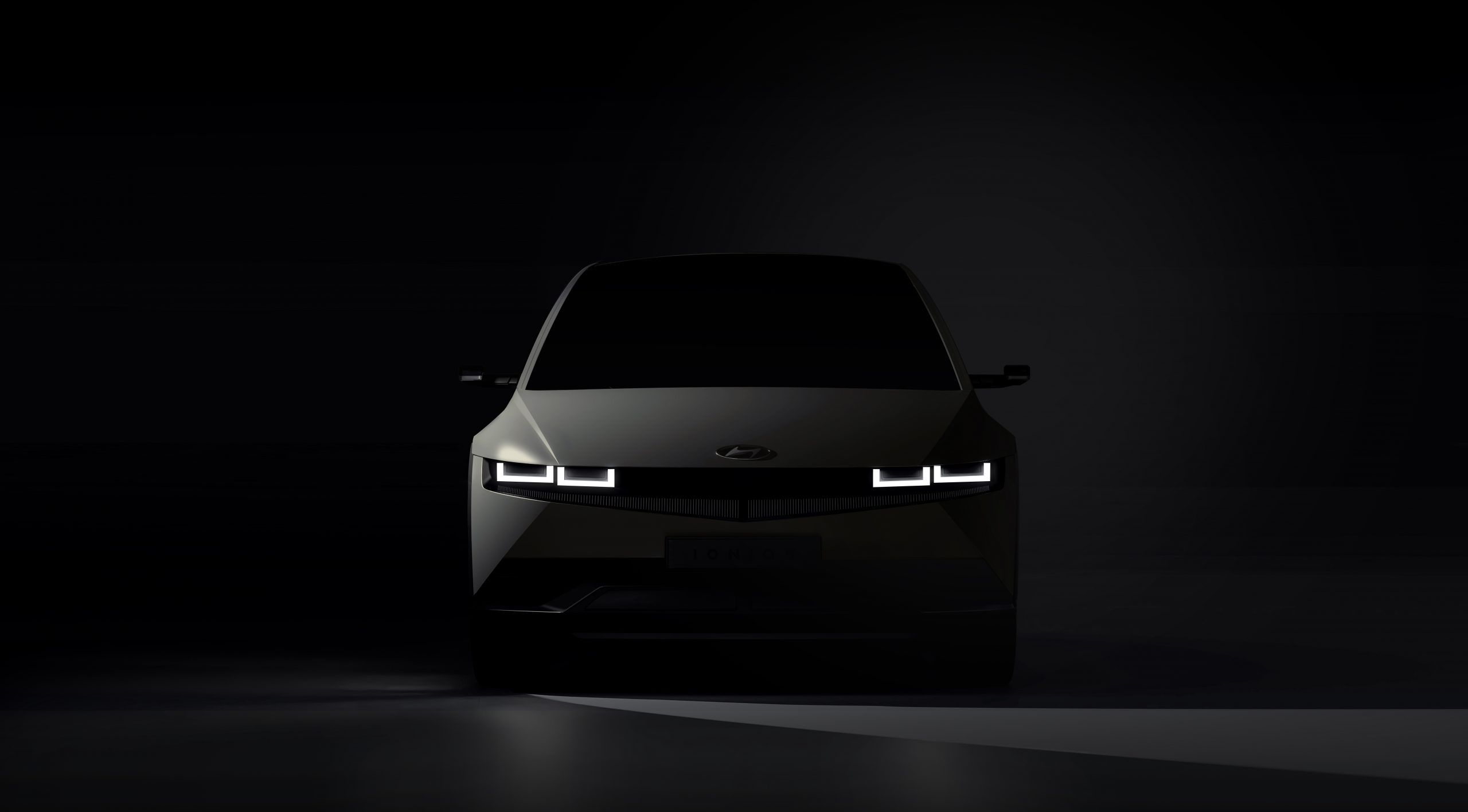 We reported that the IONIQ brand will be a game changer for the company as it will be an all-electric subsidiary of the Korean manufacturer. The 5 is only the start as Hyundai has reported that in 2022 it will introduce the IONIQ 6 sedan, which is based on the company’s latest concept EV ‘Prophecy’, unveiled in March. Also, there will be the 7, a large all-electric SUV, in early 2024.

All the IONIQ cars will be based on the E-GMP platform. As we reported, it will offer 800V charging capability as standard alongside 400V charging. Also, it will be capable of a maximum range of over 500km (WLTP) with a fully charged battery.

Hyundai Motor has also released four teaser videos to spark curiosity about the new model, each presenting viewers with a sneak peek at Ioniq 5’s core technologies such as the ultra-fast charging capability that enables it to drive more than 100km with only a 5-minute charge.

The hope of the company is that IONIQ will become a solid contender in the EV market capable of offering a unique experience to consumers, according to SangYup Lee, Senior Vice President and Head of Hyundai Global Design Center. 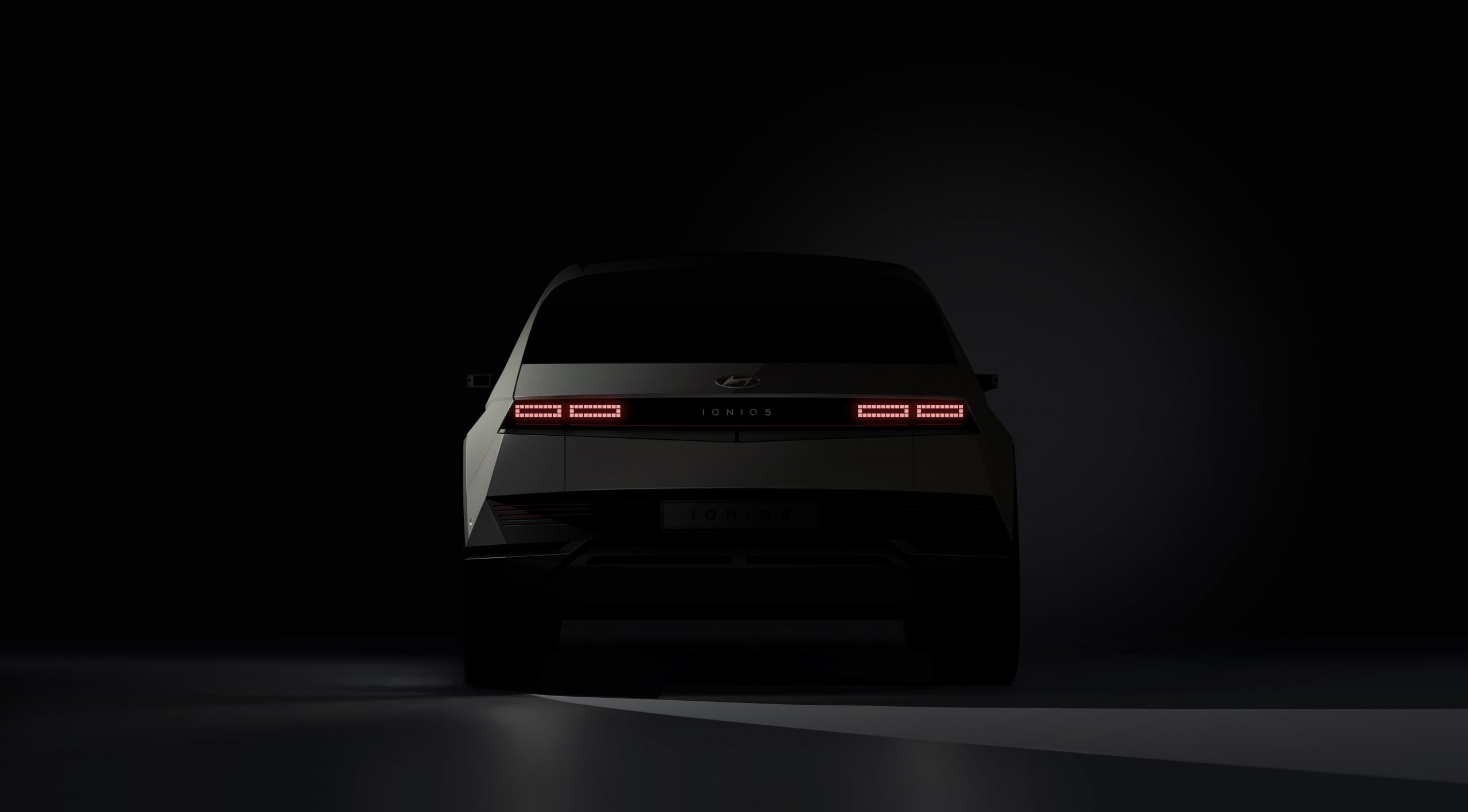 “Beginning with IONIQ 5, our dedicated BEV lineup brand will redefine the relationship between people and their cars, establishing a new standard against which all BEV design experiences will be measured,” he said.

IONIQ has become a clear focal point in Hyundai’s universe as the company has decided to redirect its efforts from fuel cells to battery electric. The South Korean company aims to sell 1 million battery EVs a year and grab a global market share of over 10% by 2025.