The car was unveiled a year ago at CES and this is the first time that the company has released new pictures. The Tech giant has started testing its vehicle on public roads near its engineering centre in Graz, Austria. 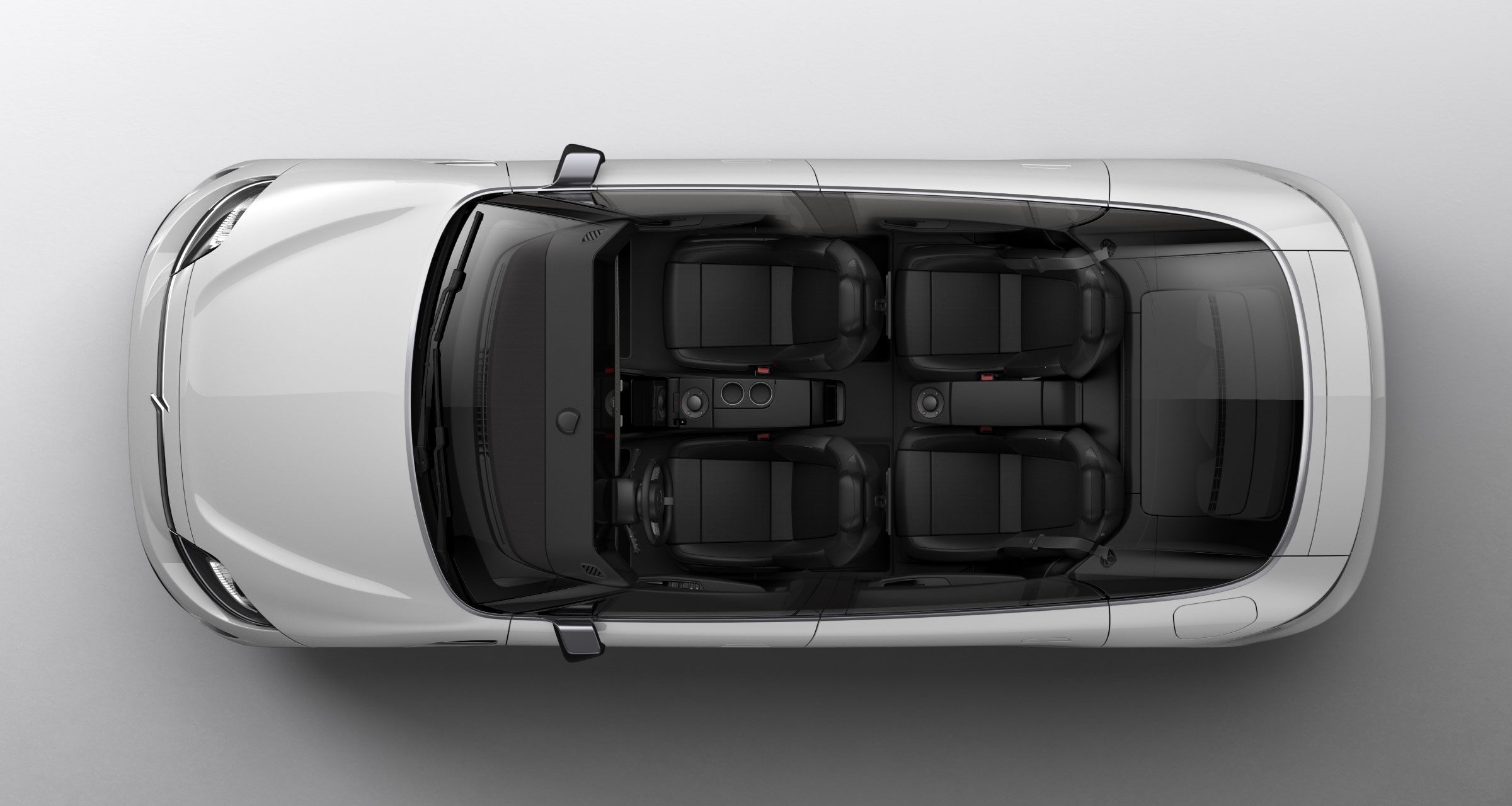 Sony said that the car will have a dual-motor all-wheel drive that will generate 400kW (536hp). The Vision-S will be capable of going from 0 to 62 mph in just 4.8 seconds and be able to reach a top speed of 149 mph.

This video can be considered an absolute teaser as most specs regarding the car are still unknown and there is no information on availability, price, battery size or even range.

However, in the new video Sony states that they have increased the number of sensors for autonomous driving to 40, from the previously announced 33.

Also, one of the key aspects of this new sneak peek is the “software-oriented design” with the most eye-catching feature being a large widescreen that encompasses the whole dash. At a certain point this seems to be connected to a PlayStation controller.

Another interesting feature is Sony’s human-machine interface that seems to include facial, speech, and gesture recognition. A portion of the video shows thermal imaging of the cockpit while the driver does a gesture with one hand, and also shows a facial and speech recognition system being trained. 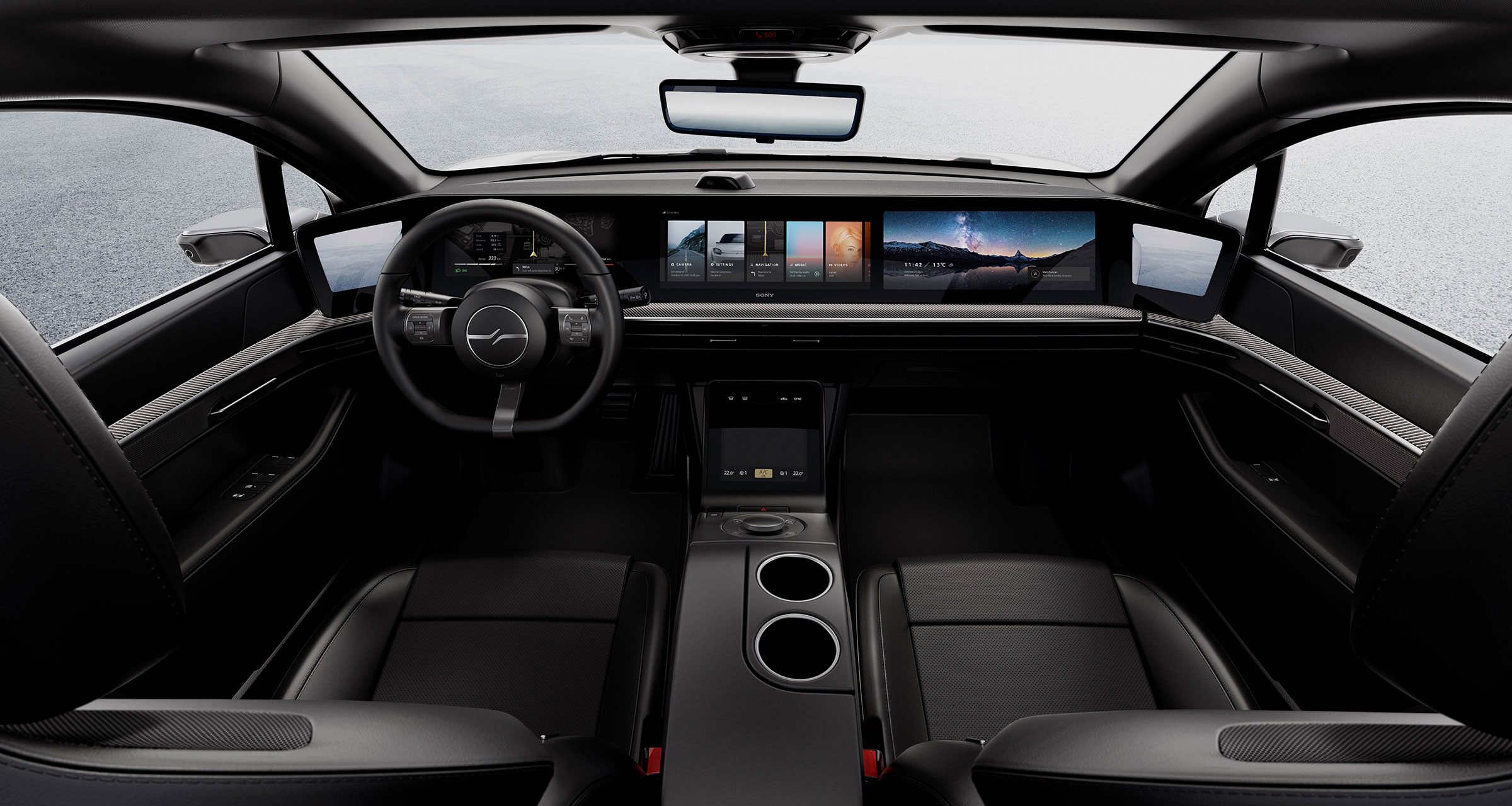 Sony has not announced yet when the Vision-S will come out. However, Horst Schaffer from Continental Engineering Services did state that he “has the feeling that all involved parties want to bring this vehicle as soon as possible to the street.”