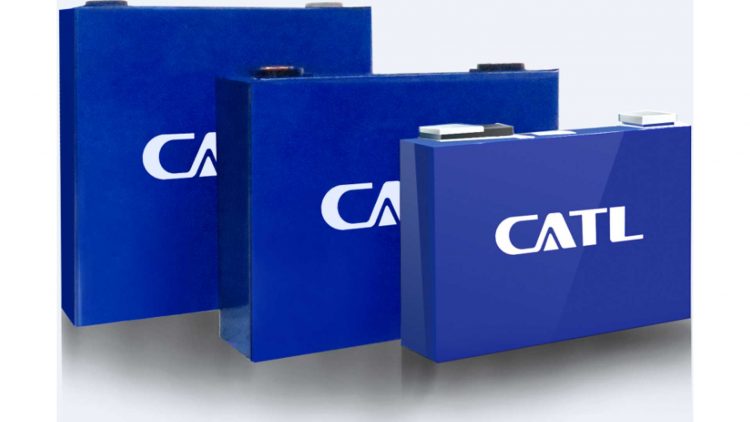 Two of the major producers of lithium-ion batteries worldwide have announced big future plans. CATL will make a $5.9 billion investment into three new battery factories in China. At the same time, LG Energy Solution plans to more than double its battery cell production in China.

Reports suggest that the three new factories will be built in the provinces of Fujian, Sichuan, and Jiangsu. The new investments are expected to add 120 to 150 GWh of battery production capacity in the next 2 to 4 years, according to China International Capital Corp analyst Zeng Tao. 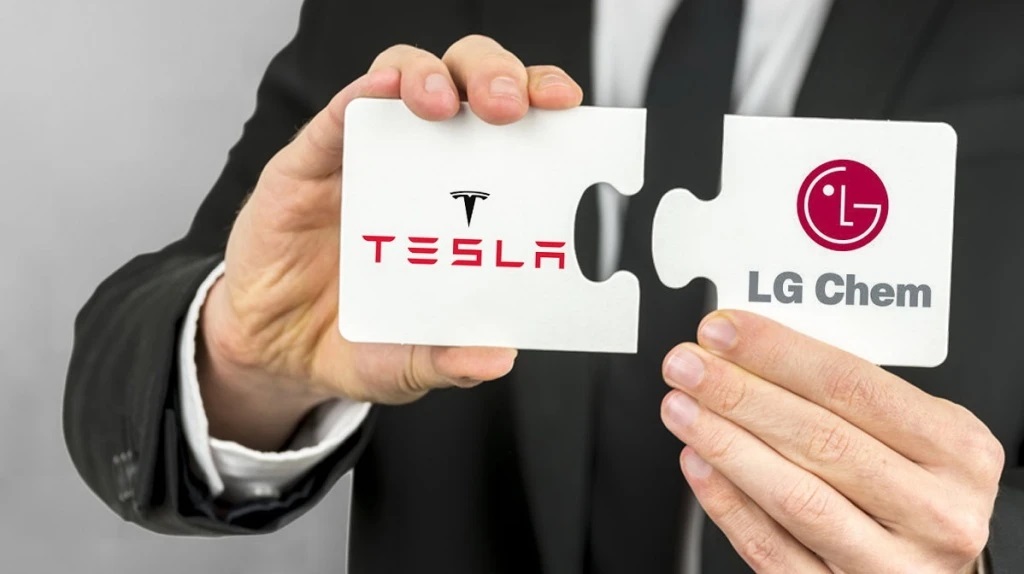 CATL is looking to speed up its capacity expansion with the obvious goal of growing its already leading global market share to an incredible 40%. The battery maker is planning ahead for the inevitable boom in electric vehicle sales.

While CATL is expanding its capacity, Reuters has reported that LG Chem is planning to double its China EV battery production in 2021 in order to satisfy Tesla’s demand for more batteries for its made-in-China electric vehicles.

In fact, by 2023, LG Energy Solution is planning to triple production capacity of cylindrical battery cells to 60 GWh a year. Tesla is the only car manufacturer on the market that uses that kind of battery cells. 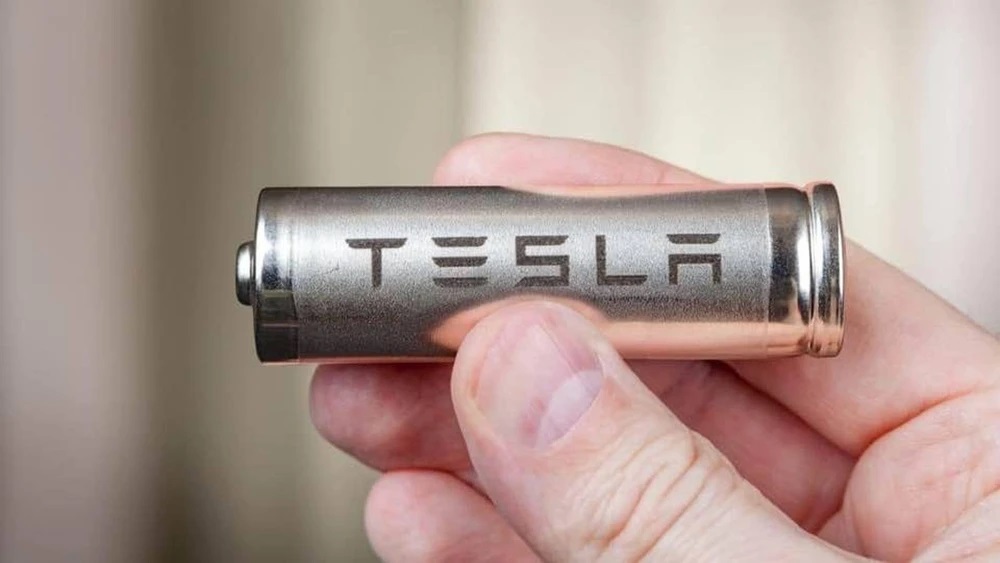 The moves by the two companies do not come as surprises as Tesla’s sales are soaring. We recently reported that Musk’s company has sold almost 500,000 units last year. Tesla also produces electric vehicles at a much higher rate than any other competitor and therefore it will need more batteries in the future to keep up this pace.

Currently, CATL has a 24.2% share of the overall market for battery producers and it is closely followed by LG with 22.6%. The podium is closed by Panasonic with 19.2%. Interestingly enough, these are also the main suppliers of batteries for Tesla at different Giga-factories around the world.