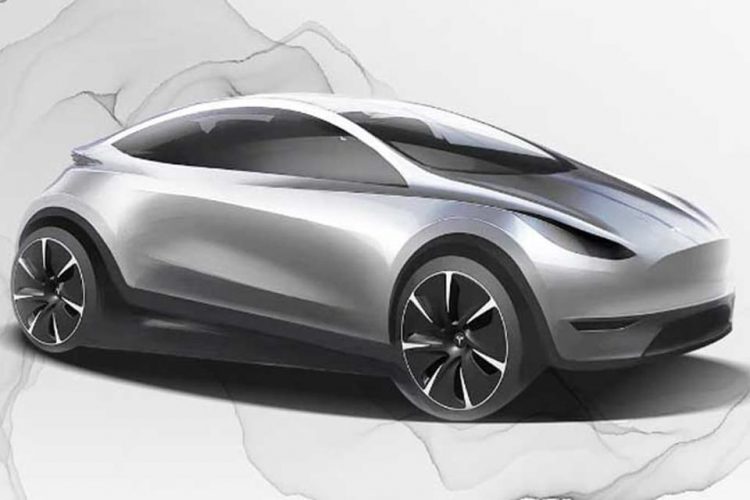 Chinese media has reported that Tesla has already developed a new car model and will soon be ready to begin production at its Gigaplant in Shanghai.

Sources have reported that the new Tesla car model has been approved as early as September 2020 and that product verification is expected to be completed in March 2021. 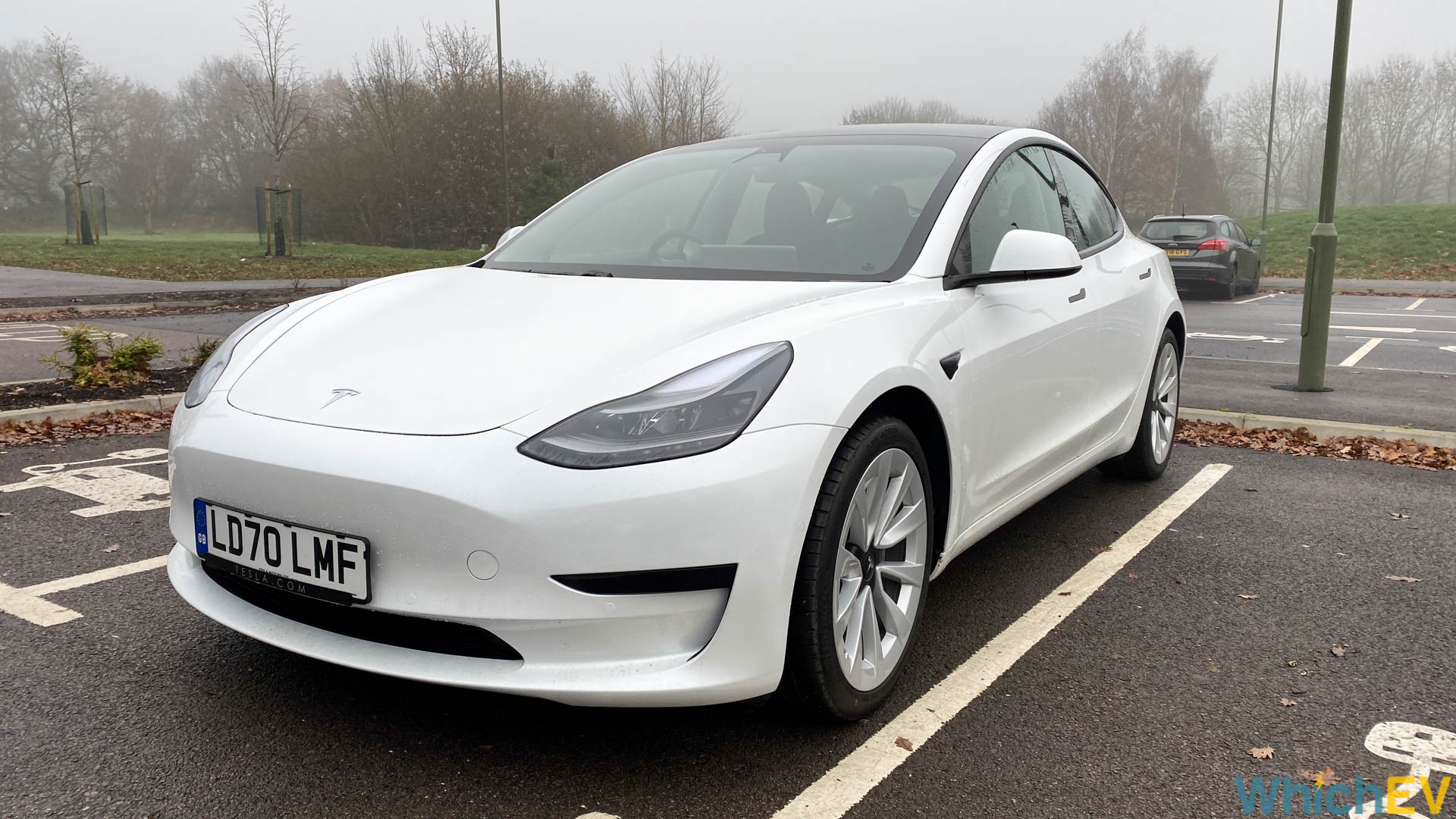 Tesla will build its new model in Shanghai with production and first deliveries scheduled to begin in 2022. The car is expected to be based on the Model 3 chassis in order to speed up and simplify the start of production. The car will have an estimated price of around $25,000 – $30,000.

There are multiple reasons to believe that these rumours are true. First, Elon Musk has said in the past that Tesla plans to establish its own R&D centre in China, where the company will create a car for the whole world.

“Something that would be super cool…so we’re going to do it…is to try to create and to actually design an original car in China for worldwide consumption. I think this will be very exciting,” he said last January, in Shanghai, at the ceremony of handing over the first made-in-China Model 3s.

Musk has also announced back in September at the Tesla battery day that a new and more affordable model was in the company’s future plans as he said they will be releasing “a compelling $25,000 car that is also fully autonomous” within the next three years.

Another possible hint at the new vehicle produced by Tesla was given by the images of an interesting new concept car used for the recruitment for the R&D centre in China in mid-January 2020.

Last year, the Chinese market as we reported was already dominated by Tesla as the Model 3 was the most sold EV from January to November with over 116,000 units delivered.