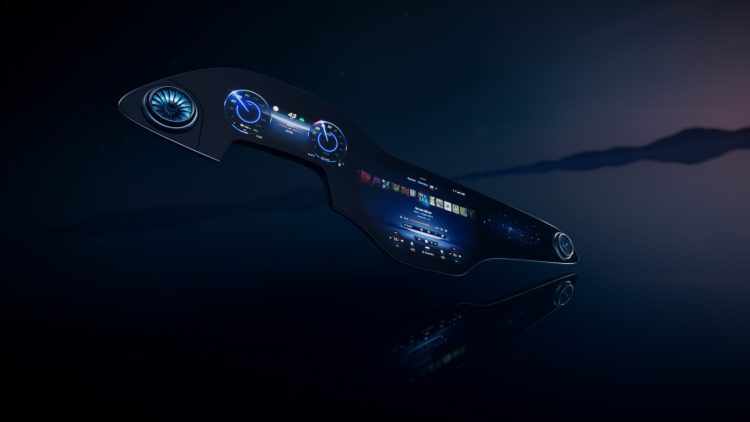 The new all-electric Mercedes EQS is expected to be the most high-tech vehicle to ever come out of Stuttgart. The company has announced that the car will be equipped with the MBUX Hyperscreen.

The large, curved screen unit stretches almost the entire width from the left to the right A-pillar. It is equipped with artificial intelligence (AI) that makes the display and operating concept adapt completely to its user and make personalised suggestions for numerous infotainments, comfort and vehicle functions. 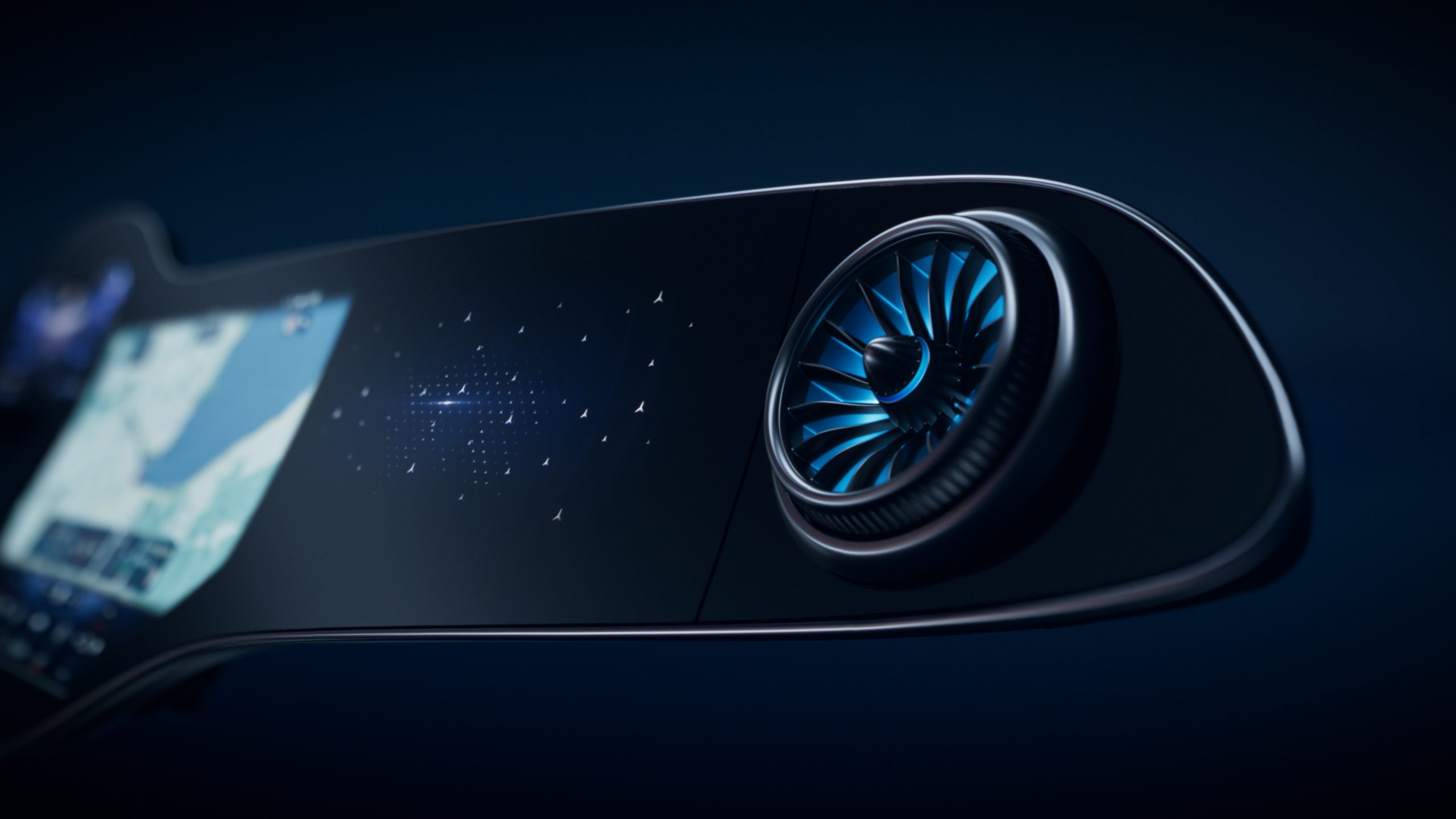 The MBUX Hyperscreen is an example of digital/analogue design fusion: several displays appear to blend seamlessly, resulting in an impressive, curved screen band. Analogue air vents are integrated into this large digital surface to connect the digital and physical world.

Since the screen stretches across the entire front, even the passenger also has their own display and operating area, which makes travel more pleasant and entertaining. With up to seven profiles, it is possible to customize the content. 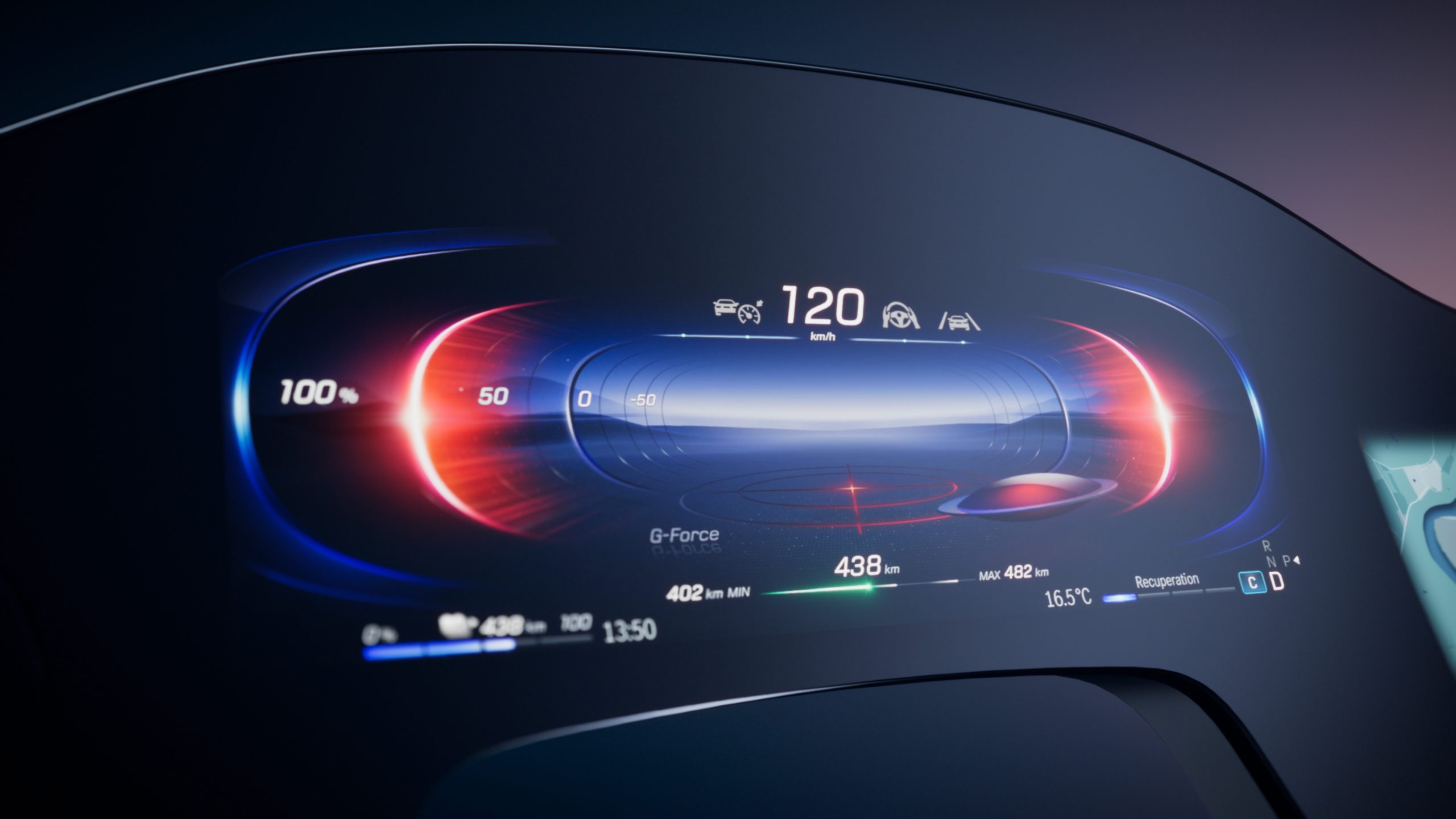 Thanks to its clear screen design with anchor points, the MBUX Hyperscreen is intuitive and easy to operate. An example of this is the display-style EV mode. Important functions of the electric drive such as boost or recuperation are visualized in a new way, with a spatially moving clasp, and thus made tangible.

Since it is guided by AI, the MBUX system proactively displays the right functions at the right time for the user. The context-sensitive awareness is constantly optimised by changes in the surroundings and user behaviour. 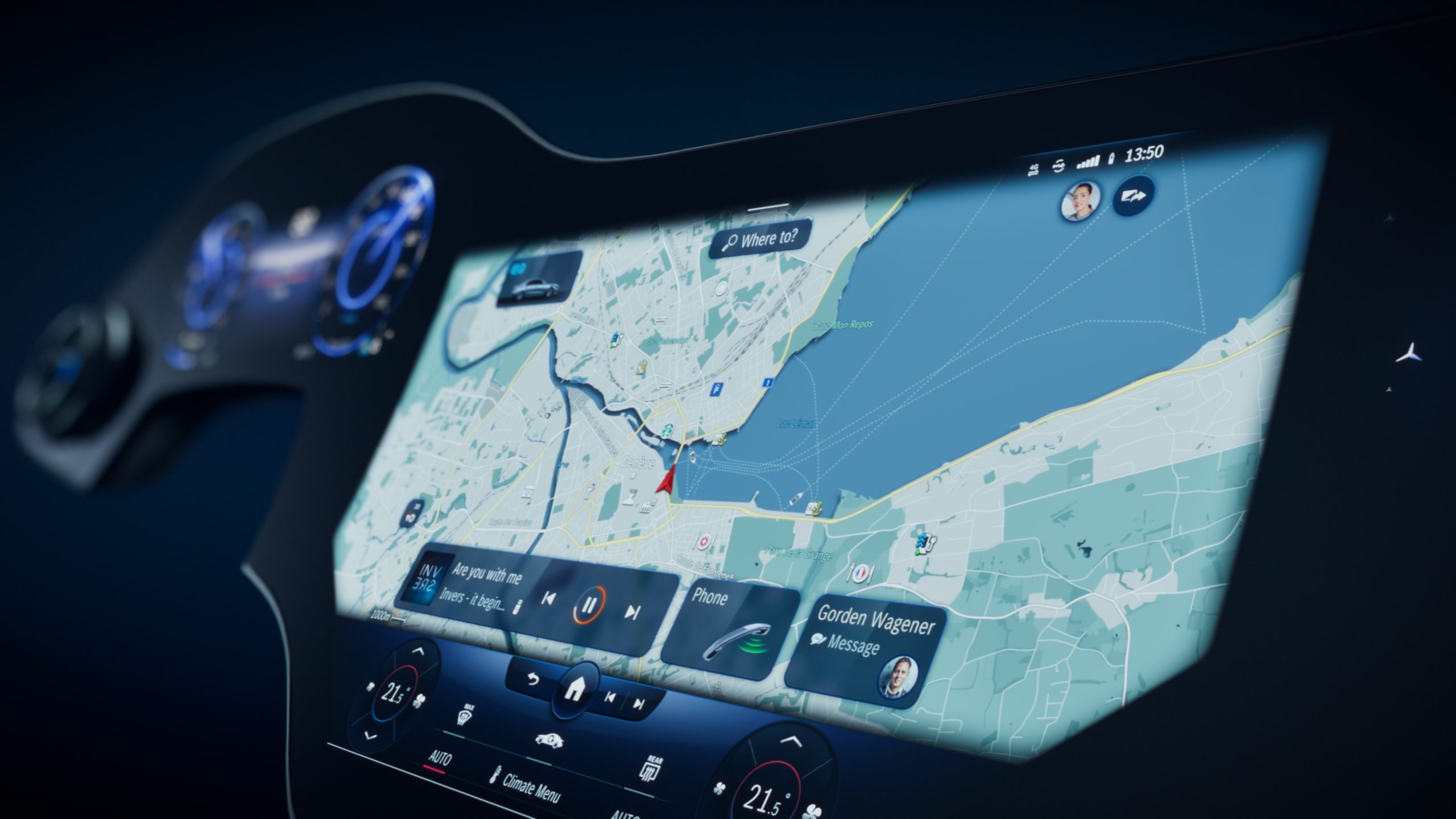 This new interface is a revolutionary concept according to Gorden Wagener, Chief Design Officer Daimler Group.

“We have thus invented a new interface that brings design and technology together,” he said. “[The MBUX] is a digital piece of art, a futuristic, luxurious sculpture and also a huge technological challenge.” 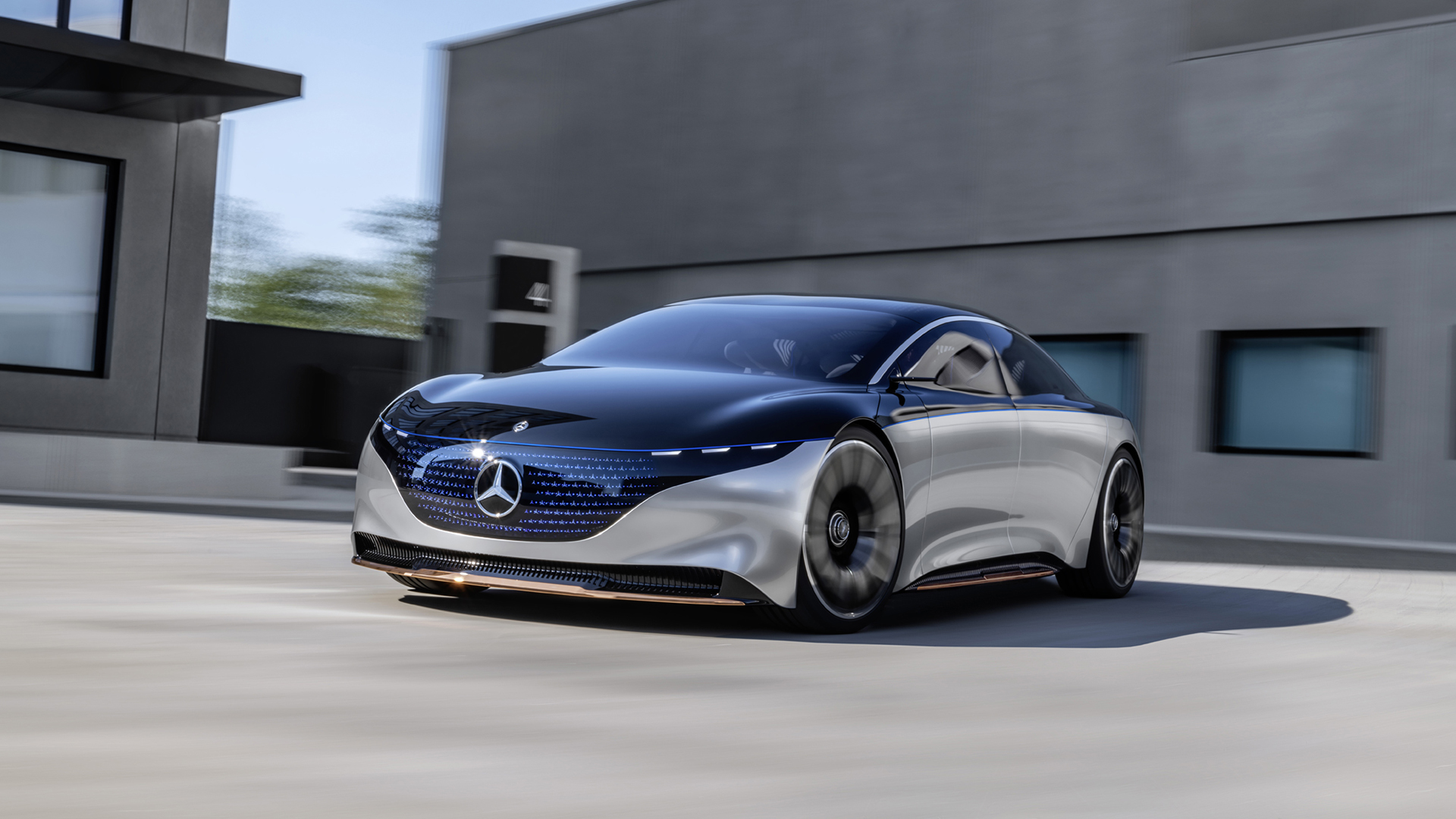 We reported a few months ago that the new EQS promises to be an incredible EV as it will be powered by two electric motors, one on each axle, which will deliver a fantastic 470bhp and 560 lb ft of torque to all four wheels. According to reports the EQS will go from 0 to 62mph in 4.5 seconds with the top speed expected to be limited to “around 125mph”. The car is also expected to have range of over 435 miles (700 kilometres) using the WLTP rating system.