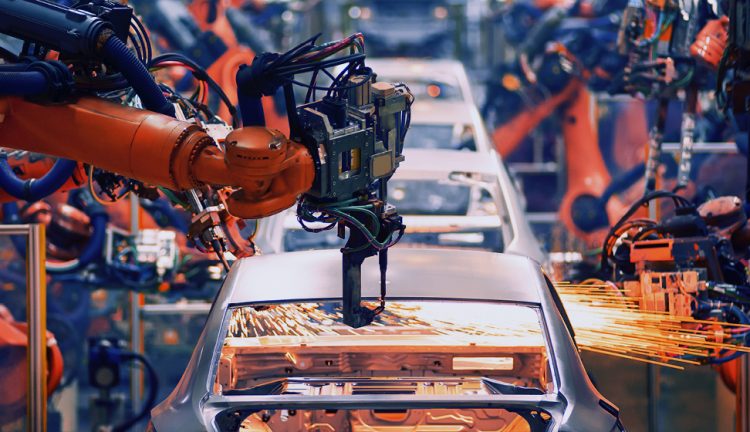 Research by car leasing company MoneyShake shows that Tesla is truly the dominating force in the all-electric market as it sells 64% more EVs than any other manufacturer.

The company also sells more EVs than BMW, Nissan, VW and Renault put together. The data points out that Tesla has sold 370,000 vehicles a year, or 42 electric cars per hour. Almost 50,000 of these sales were from the game-changing, affordable Model 3. 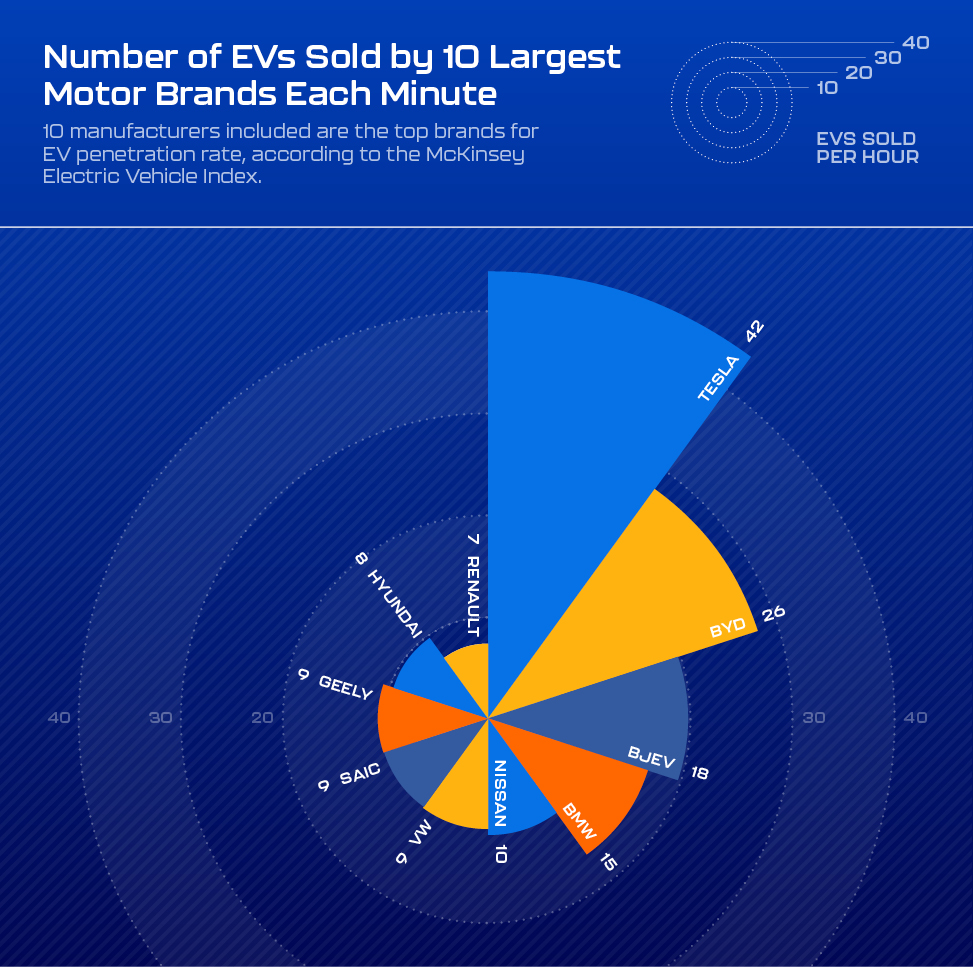 It is also rather interesting to see that China has the largest share of the electric vehicle market as last year it sold one million EVs which is over 2,900 units a day. However, China is very far from being the greenest country as put into context it corresponds to only just seven EVs per 10,000 people. 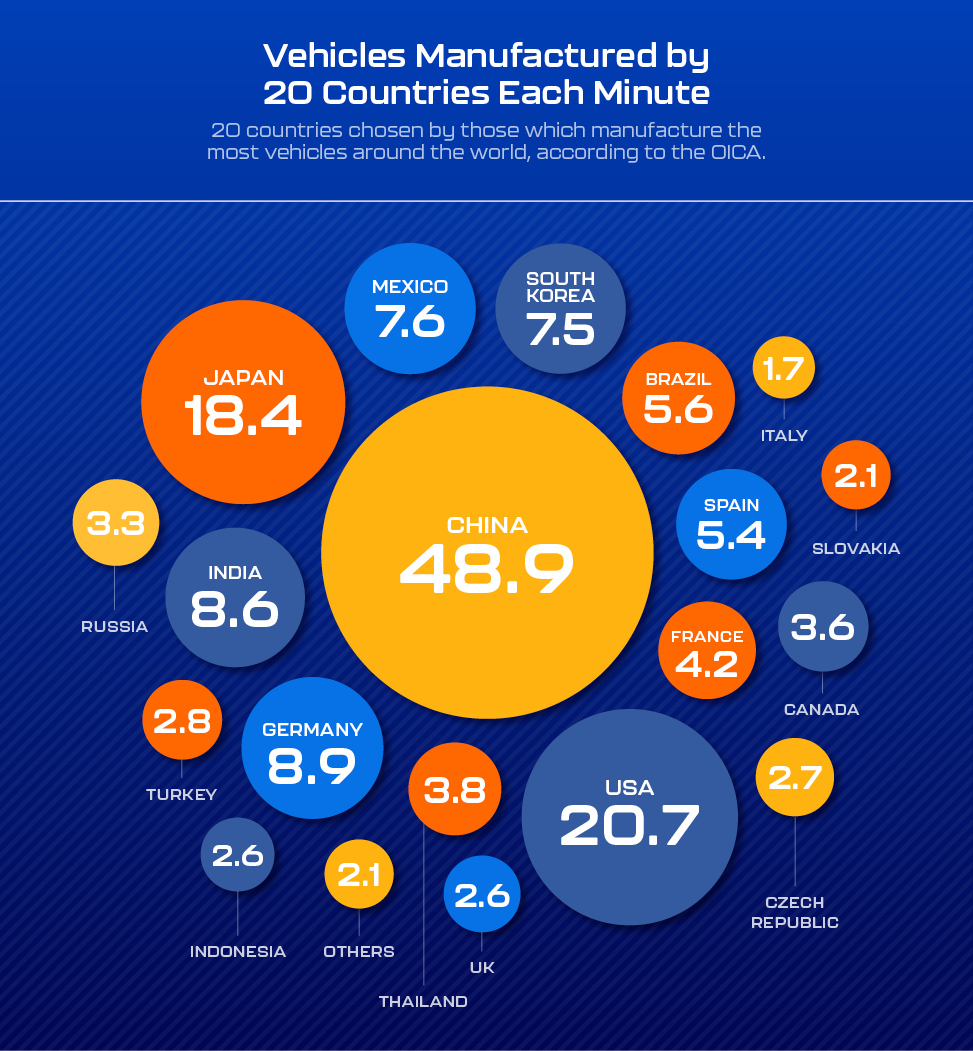 Tesla is also the number one for low emissions, with an average output of zero CO2 thanks to its innovative electric offering. Conversely, Tata Motors, owner of Jaguar Land Rover, produces the most emissions with a staggering 174.2 g/KM of CO2.

The Electric Vehicle Outlook 2020 reports that 58% of all passenger vehicles sold will be electric by 2040, compared to just 2.7% today. This should not come as surprise as we reported that the sales of greener options have been steadily increasing throughout last year.