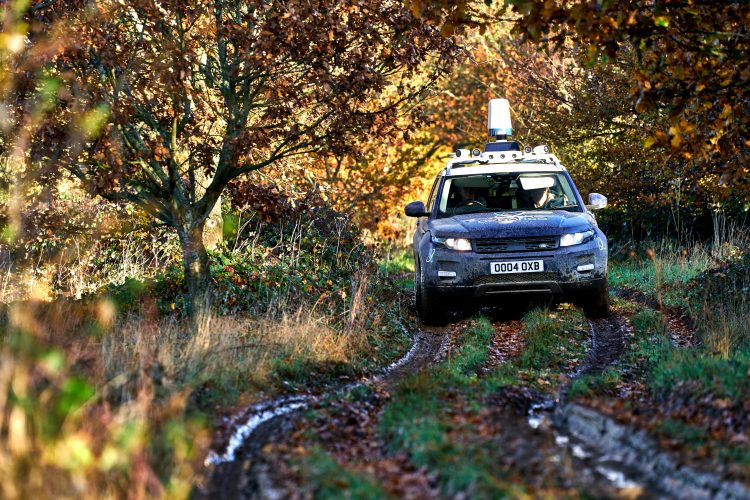 Oxbotica has raised $47 million to deploy its autonomy software platform around the world.

The global leader in autonomous vehicle software has announced that the funds will help accelerate Oxbotica’s commercial deployment of its world-class autonomy software platform across multiple industries and key markets.

The company has been working on software providing Universal Autonomy and we have reported that it has reached a key milestone when it started the first live trials of its autonomous vehicle test vehicles on the roads of Oxford. 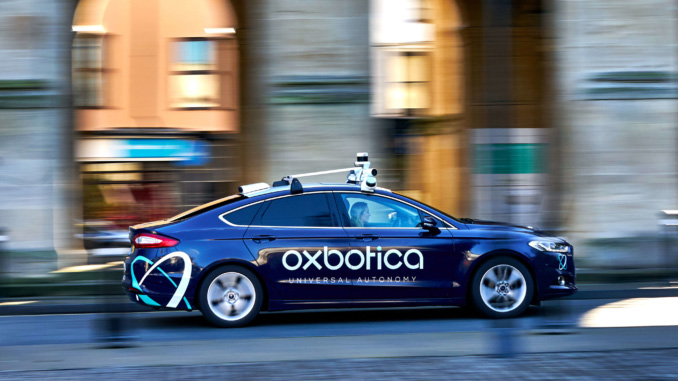 The trial uses a fleet of six Ford Mondeo cars, enabled by Oxbotica to be capable of Level 4 autonomous driving that uses a mix of radars, cameras and lasers to navigate and localise rather than relying solely on GPS.

The company has also achieved the incredible milestone of creating software that has mastered driving on both sides of the road. Oxbotica has also been using deepfake technology to accelerate the training of its systems.

The substantial funding raised by the company represents a key moment in its development and the future of self-driving cars, according to Ozgur Tohumcu, CEO of Oxbotica.

“We are very excited about the amazing endorsement we have received from new and existing investors,” he said. “This round of investment marks a key chapter in Oxbotica’s continued growth and pushes us forward in commercialising our autonomous software today, through key strategic go-to-market partnerships. We will use funds raised to accelerate the global deployment of our transformative technology.”

Oxbotica was founded in 2014 by Oxford University professors Paul Newman and Ingmar Posner with a simple mission to develop autonomy software that will transform all industries where people and goods move.