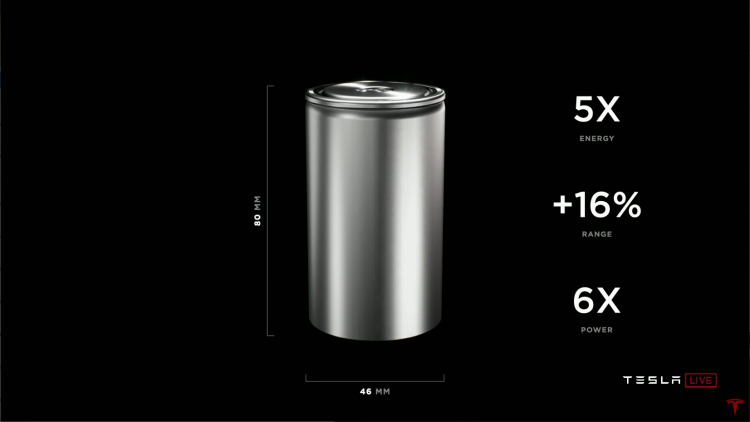 Japanese media has reported that Panasonic is expected to invest in a pilot line to produce Tesla’s 4680 batteries.

Panasonic’s investment volume is expected to be of the order of tens of billions of yen for the new technology. We reported that Musk has announced, on Tesla’s Battery Day in September, that he is planning to move on from the 2170 type (21mm wide and 70 mm long) to a new 4860 design that will have 46mm diameter cells and will be 80mm long.

According to the company this new type of battery will enable Tesla to deliver a massive 16% increase in range and reduce the overall battery cost per kWh by an impressive 14%. 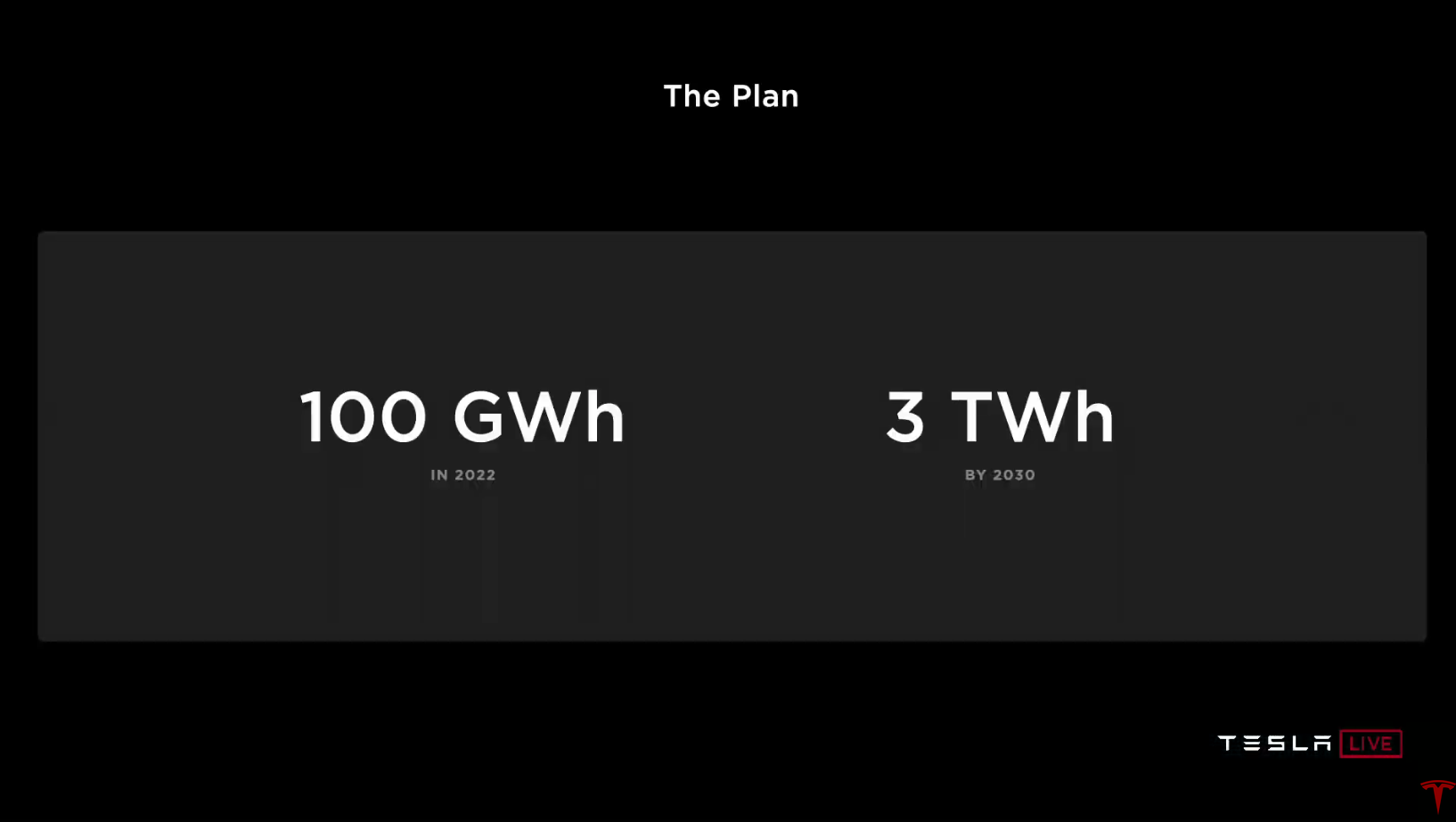 The Panasonic-Tesla relationship is very solid as the Japanese manufacturer accounts for 80% of the production goal of the US electric car giant’s plan to produce 100GWh of batteries in 2022 in Berlin and Texas. Tesla is aiming to have battery production capacity of 3TWh in 2030. The ambitious goal can be reached only if the two companies keep working together.

Panasonic is not only working with Tesla as we also reported that it is also partnering up with Equinor, Norway’s state-owned oil company, and aluminium company Hydro to develop a Norwegian lithium-ion battery business focusing on the automotive sector.

However, even though the company is likely to make a heavy investment in the development of the new technology, it is expected that LG Energy Solution and CATL will also take part in Tesla’s battery production. 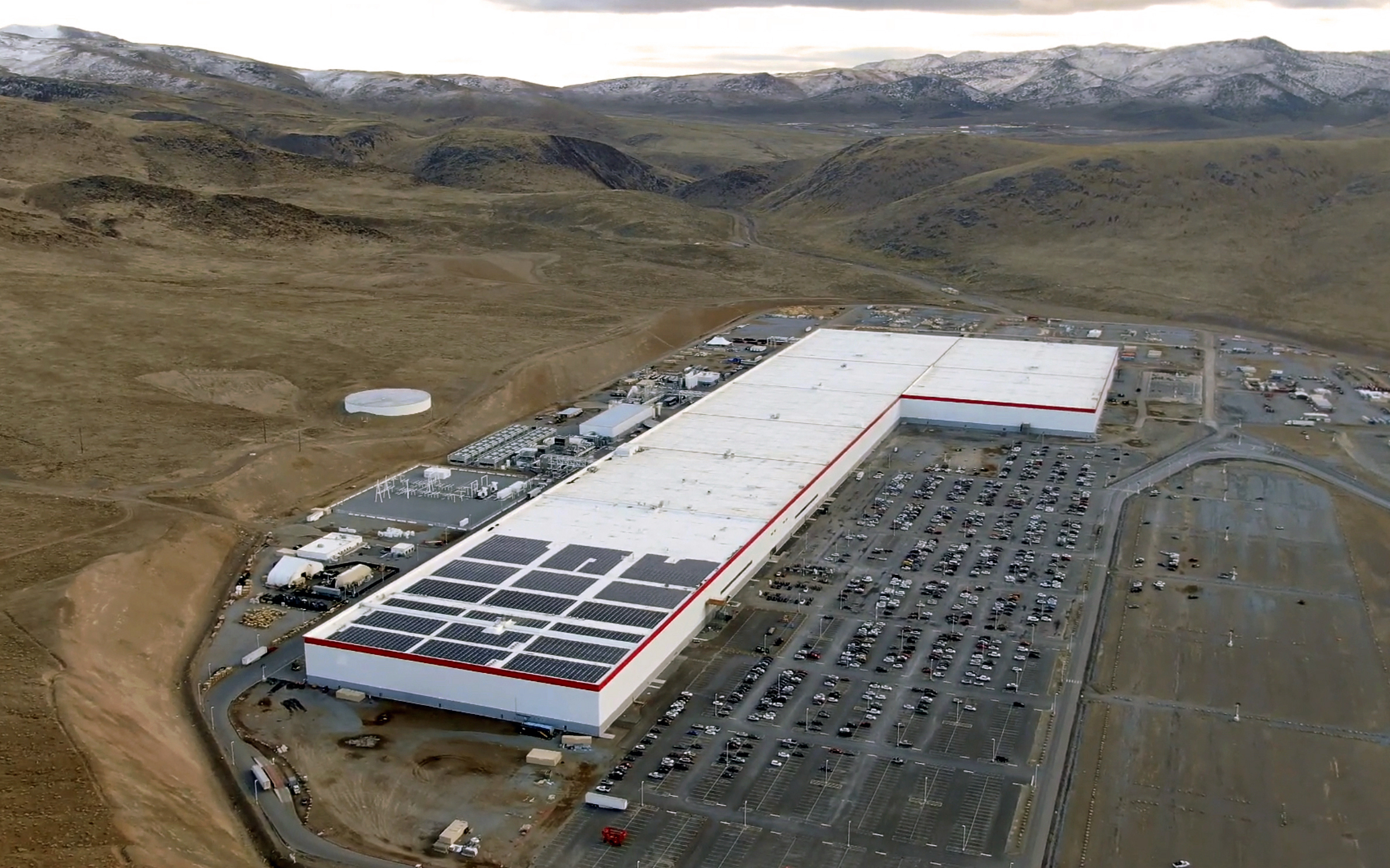 In fact, Tesla’s plants around the world have many different suppliers for cells. In the U.S, they come from its own co-production with Panasonic. Instead, for the Gigafactory 3 in Shanghai, the electric car manufacturer is ordering cells from LG Chem. While CATL will also start supplying Tesla in China with new types of LFP battery cells.

It will be interesting to see when the new technology will actually reach the market, because it has all the indications of being another game-changer from Tesla. It is expected that the forthcoming Model S Plaid will be the first production vehicle with 4680 cells.