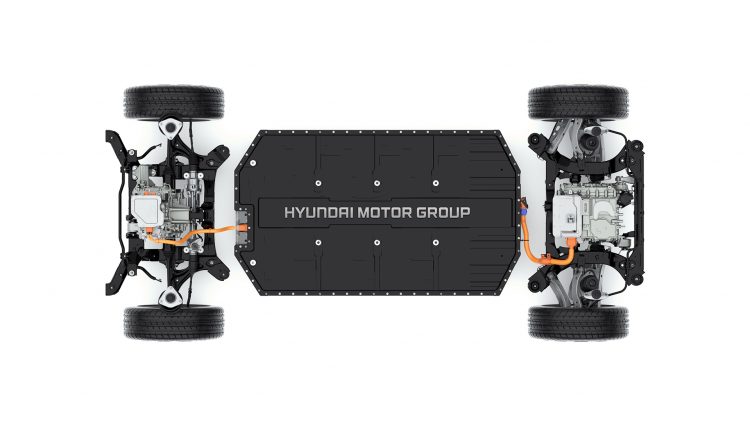 Hyundai-Kia Automotive Group has sold more than 300,000 electric vehicles this year for the first time ever.

The South Korean companies announced on Sunday that 306,266 eco-friendly cars have been sold across the globe by both brands combined. This corresponds to a 28.6 percent increase from 238,155 units on a year-on-year basis. 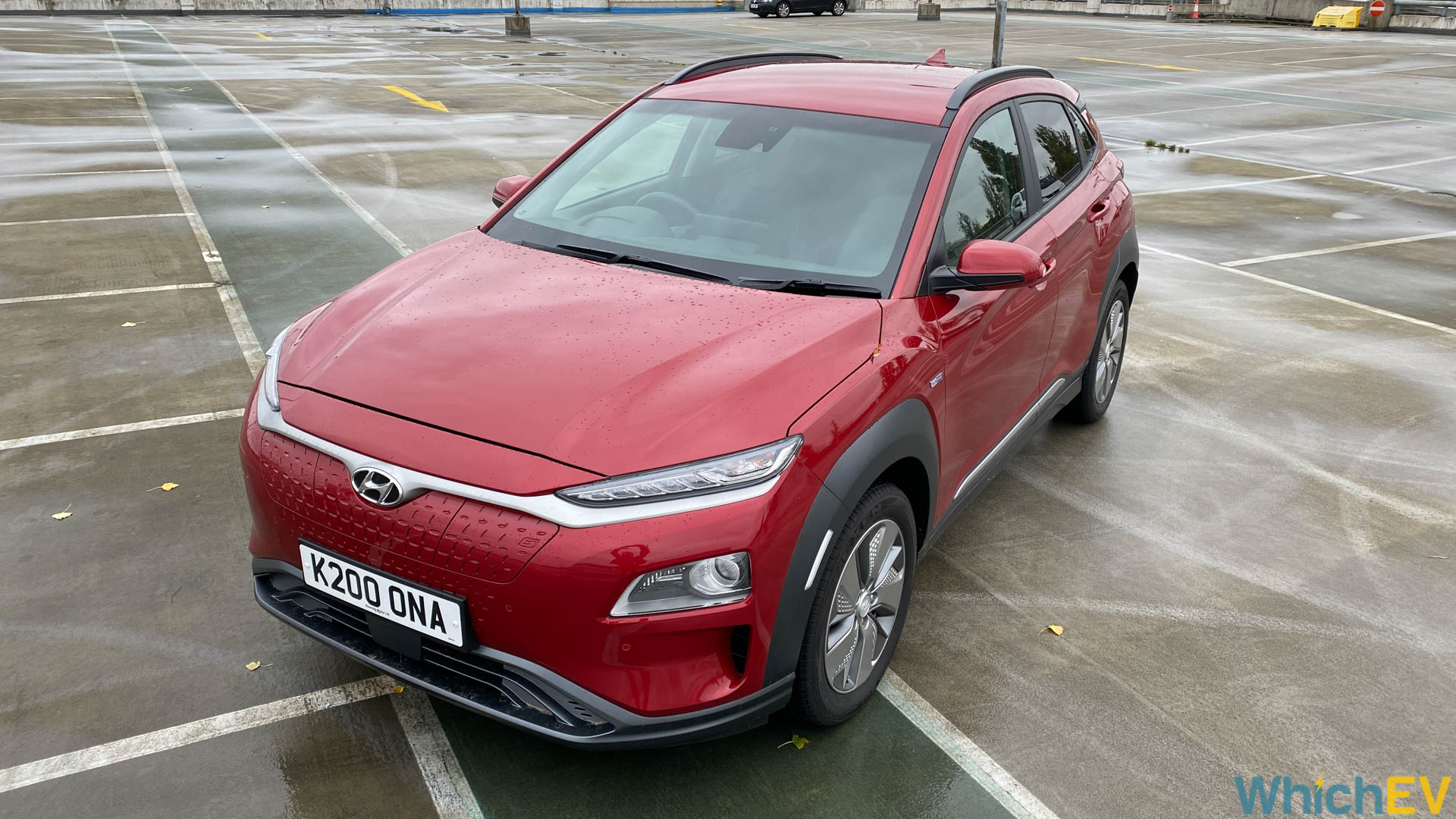 Battery EVs have turned out to be the greatest contributor to sales expansion by doubling from 68,907 to 137,286 units. In particular, the Kona Electric and the e-Niro sold 70,018 and 44,146 units respectively. The Kona’s appreciation across the market does not come as a surprise as we reported few months ago that during a testing in Germany the EV has managed to reach a range of 1000 km (620 miles) on a single charge.

In contrast to the expansion of the BEV market, HEV sales shrank by 7.6 percent year-on-year during the same period. This is probably due to the fact that the company has also decided to make an important shift from hydrogen cells to battery electric as the technology is becoming increasingly popular. 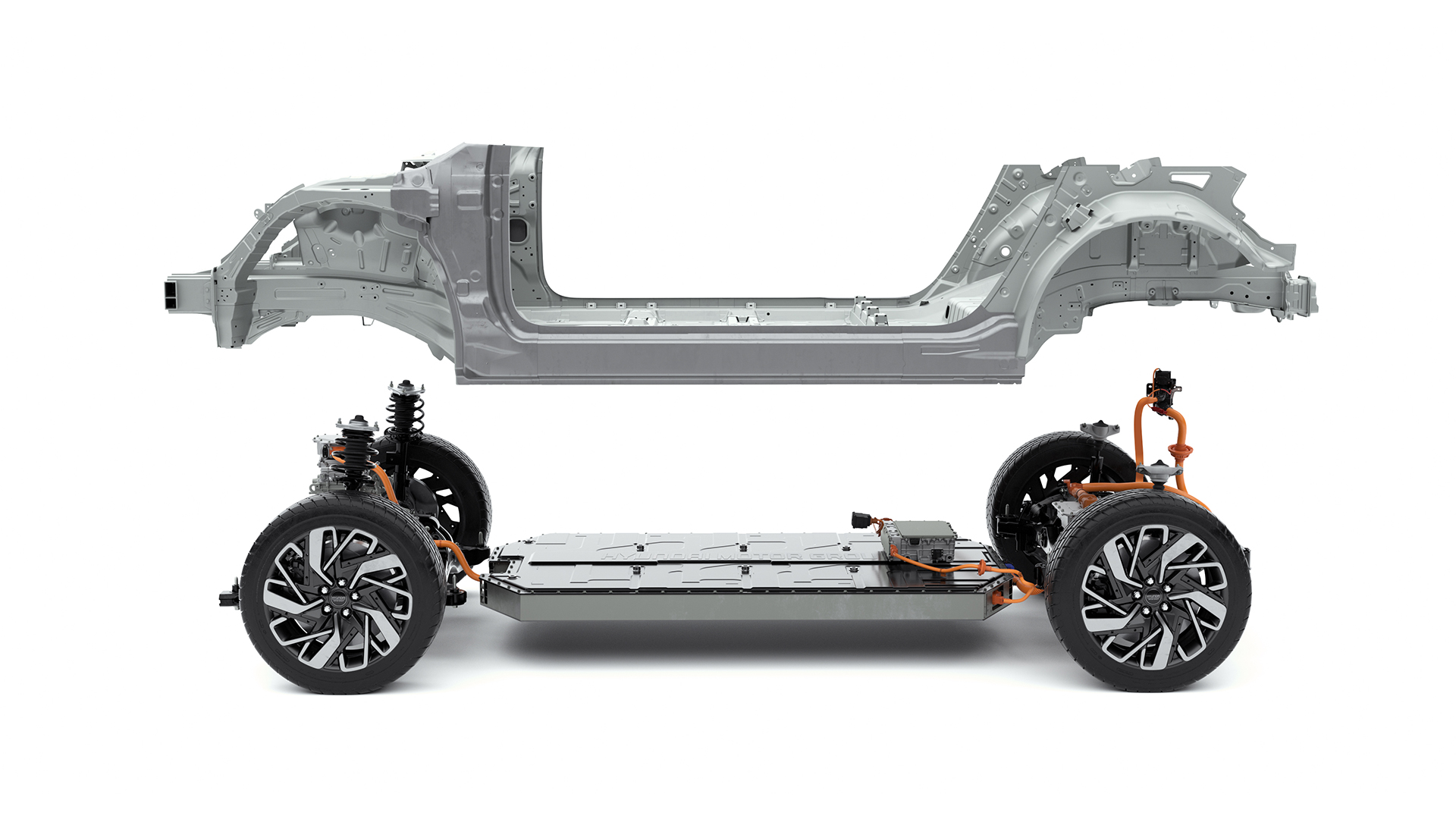 This is only the start of the all-electric future of the group as it has also recently announced its first dedicated EV platform for its next generation of battery electric vehicles. The new Electric-Global Modular Platform (E-GMP), according to Hyundai, will be capable of a maximum range of over 500km (WLTP) with a fully charged battery. Also, it will be able to high-speed charge up to 80% in just 18 minutes and add up to 100km of driving range in just five minutes.

Hyundai has also announced the launch of the Ioniq brand, which will be entirely dedicated to electric vehicles. Over the next four years, three innovative Ioniq EV models will be produced starting in early 2021 with the Ioniq 5.

It will be interesting to see the future moves fromKia and Hyundai as the declared goal of the Hyundai-Kia Automotive Group is to stop producing internal combustion engines in the United States and Europe and instead increase its market share up to 10 percent in the global EV industry by 2040.