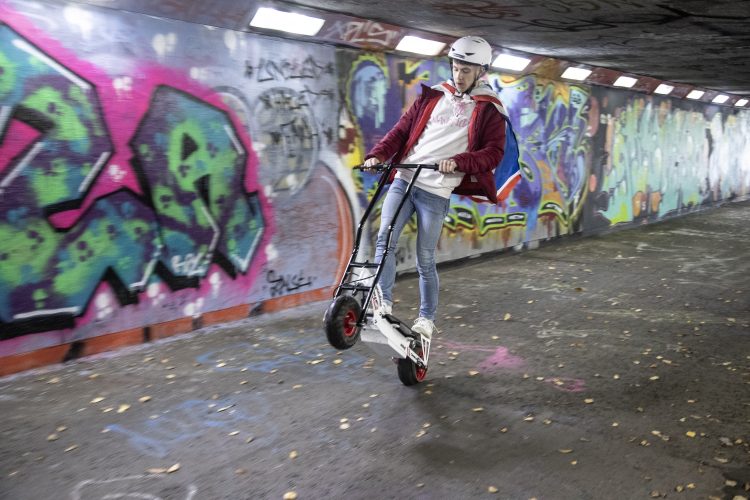 AC Cars, once known around the world for its incredible internal combustion engine vehicles, is heading towards an all-electric future.

The company has announced that it will start to produce an all-electric scooter. The new two-wheeler will have a starting price of £1,692 including VAT. The AC scooter called TR560 has a 24-volt lithium-ion battery pack with a built-in charger. It reaches a top speed of 25km/h with an estimated range between charges (which take 4.5 hours from empty) of 50km. Those figures can be further enhanced by selecting an optional higher output battery for just £50. 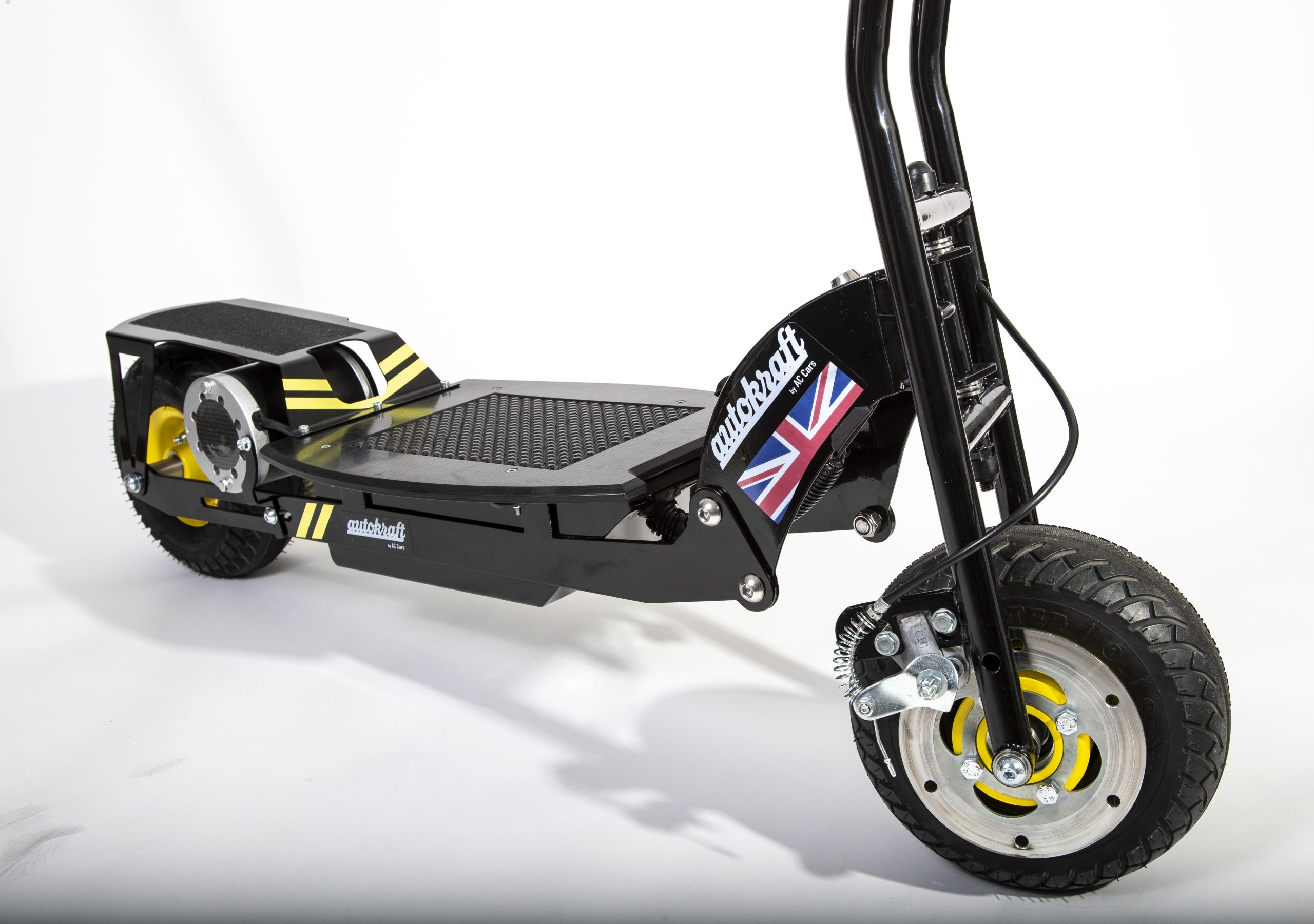 Alan Lubinsky, the man behind AC’s continued survival over 25 years and the architect of its recent rebirth, feels confident about the new product.

“Scooter buyers and riders in the UK need to understand where their product is coming from, the proven automotive standards used in its design and manufacture and the heritage behind our famous brand,” he said. “Its key performance figures are more than a match for other machines in the market.” 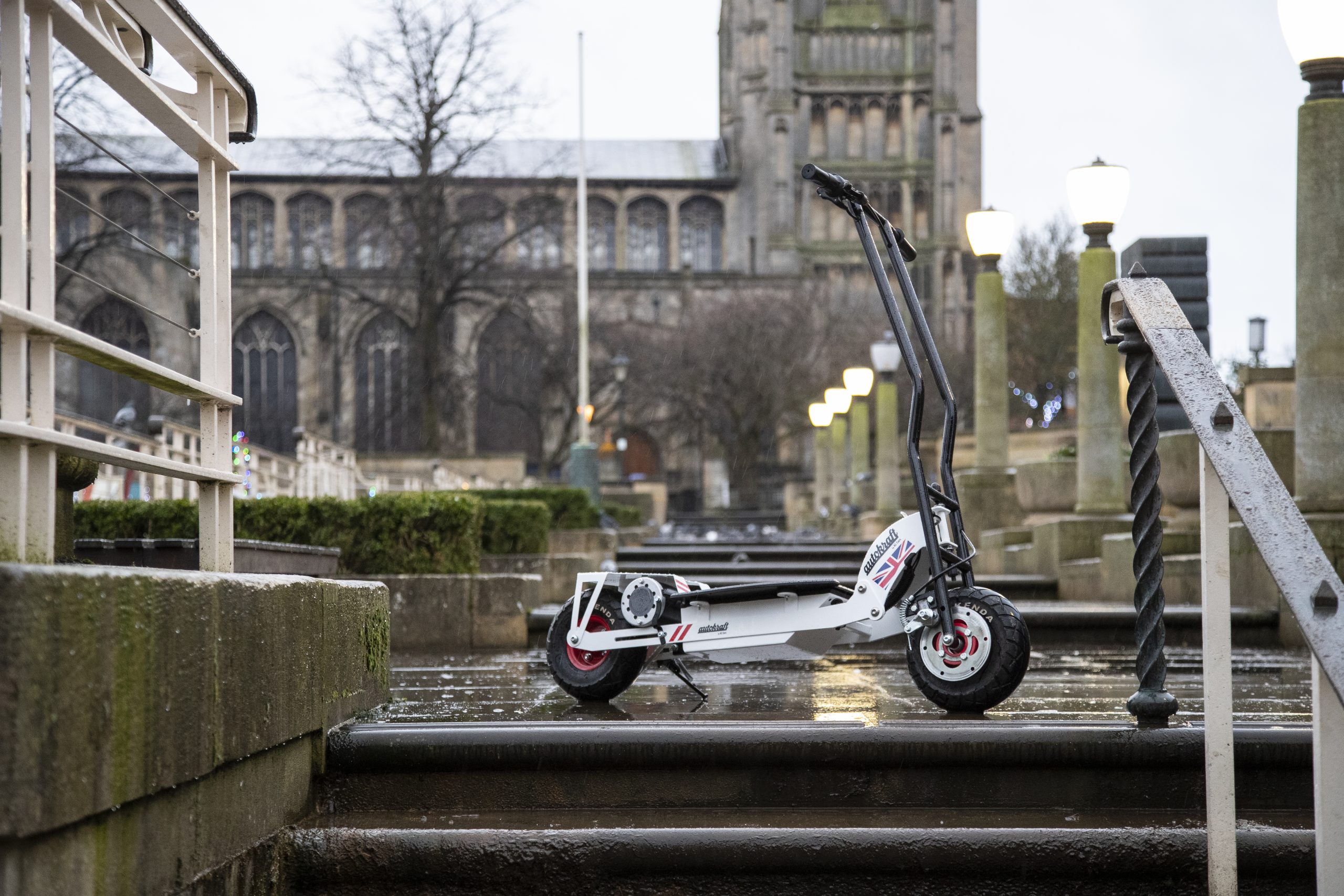 Also, e-scooters weigh 30kg and have a load capacity of around 100kg, making them ideal for both urban commuters and day-trippers. They will boast various safety features such as 10in tyres that can handle a range of wet and dry surfaces, a non-slip, all-weather deck, front and optional rear disc brakes, front and rear lights option and a twist-grip throttle.

This is the second all-electric product that AC has presented in the past few weeks, as we have reported that the company has decided to bring back the legendary Cobra in an all-electric version. According to AC it will boast 460 kw power (617hp) and 1,000 NM torque, as well as a 54-kwh battery pack.

Tesla Model 3 versus Polestar 2: Which is the king of electric saloons?

Tesla Model 3 versus Polestar 2: Which is the king of electric saloons?