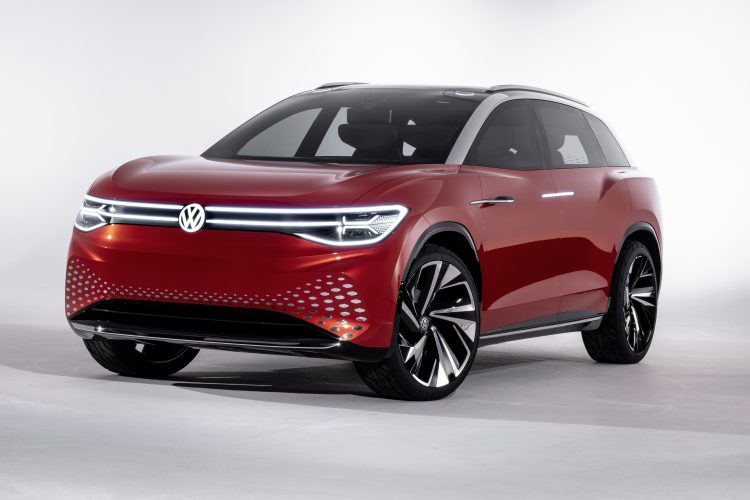 Volkswagen has announced that the ID.6 will arrive in 2023 and will boast a 435-mile range.

The ID.6 will be using the dedicated Modular Electric Drive Matrix (MEB) platform that is already employed by the highly popular ID.3 and soon by the first ever all-electric SUV from the company, the ID.4. It is believed to the production version of the ID. ROOMZZ concept.

The ID.6 will be offered with one motor for rear-wheel drive or two motors for four-wheel drive. The latter layout will also underpin a GTX performance model that will be capable of sprinting 0-62mph in around 5.6 seconds, around the same as a current Tesla Model 3 Standard Range Plus. 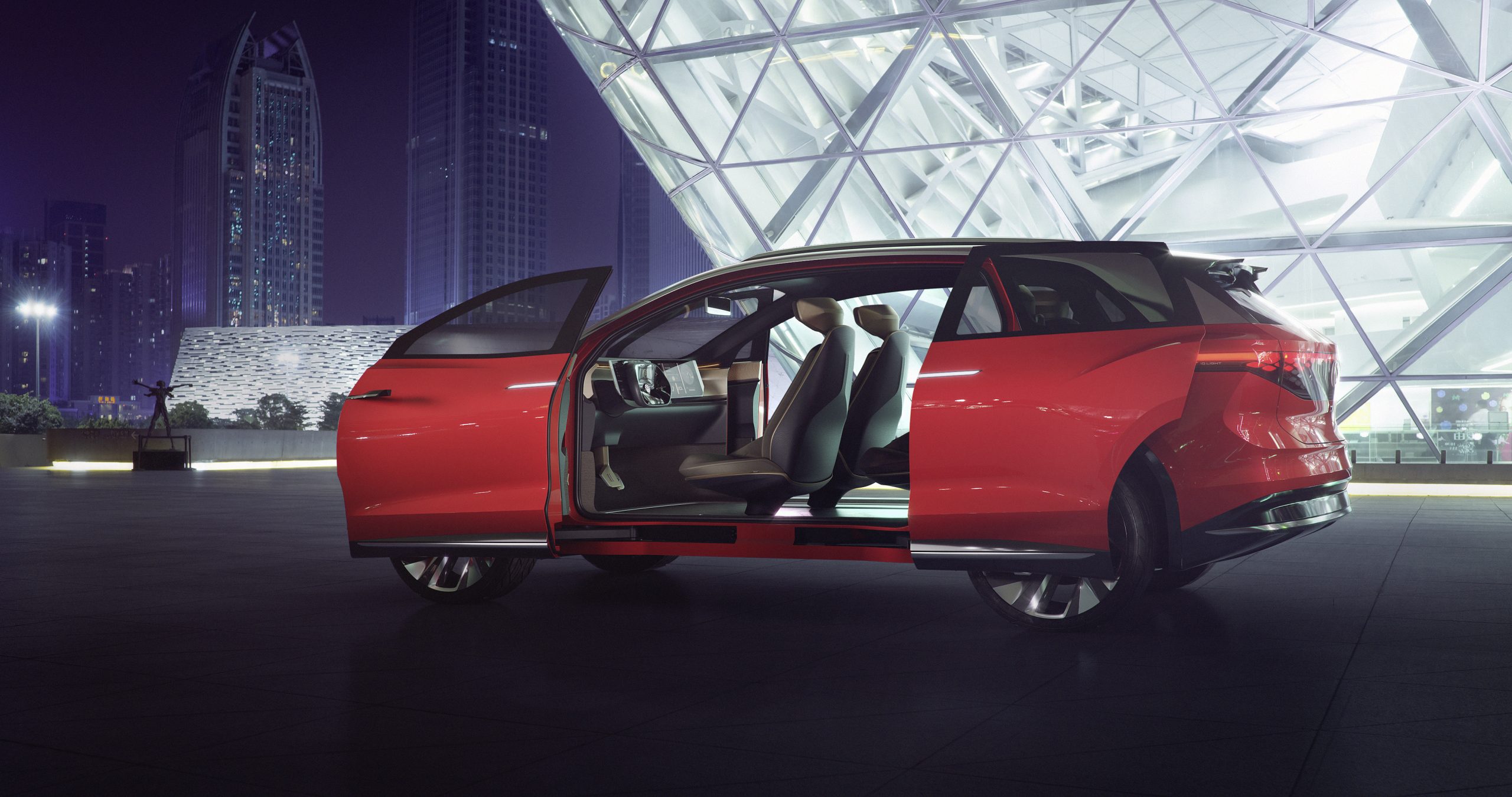 The head of research and development, Frank Welsch said that the largest battery, an 84kWh pack mounted within the flat floor of the MEB platform, will provide the car with a range of around 700km, or 435 miles. That would be 99 miles more than the ID 3 Pro S, which is equipped with 77kWh battery.

The model is intended to support charging at a rate of up to 200kW, allowing around 143 miles of range to be added in just 10 minutes from a DC rapid charger.

The German automaker is planning to dominate the electric vehicle market as Volkswagen has recently announced a €73 billion investment in electrification, hybrid powertrains and digital technology over the next five years. The goal of the German giant is to produce approximately 26 million fully electric cars by 2030. 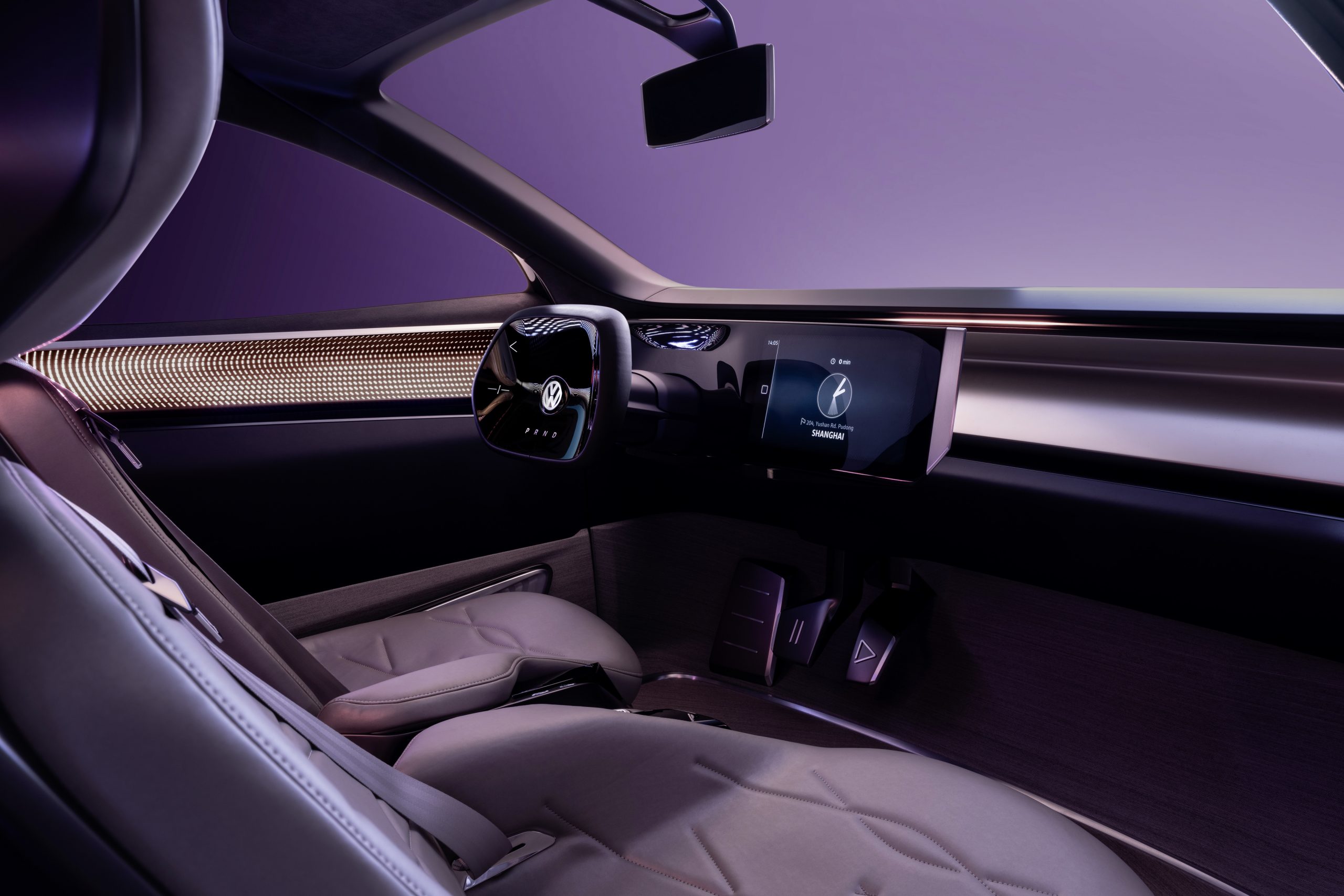 We also reported that the company wants to build another electric vehicle for a different segment with the project “Small BEV”. VW is aiming at producing an electric vehicle in the same segment as the Polo and making it available at a starting price between 20,000 and 25,000 euros.

Lastly, the ID.4 is expected to be another great EV as it will be powered by a 77-kWh battery with a range of up to 520 km (WLTP). Also, it will be equipped with an electric drive motor, positioned at the rear axle that will generate 150 kW, enough to accelerate from 0 to 100 km/h in 8.5 seconds and deliver a top speed of 160 km/h.

Production of the ID.6 is set to take place at Volkswagen’s Emden plant in Germany from 2023. The first ID models to be produced at Emden will be the ID.4 and ID.5 in 2022, with both built at Volkswagen’s Zwickau plant in the interim.