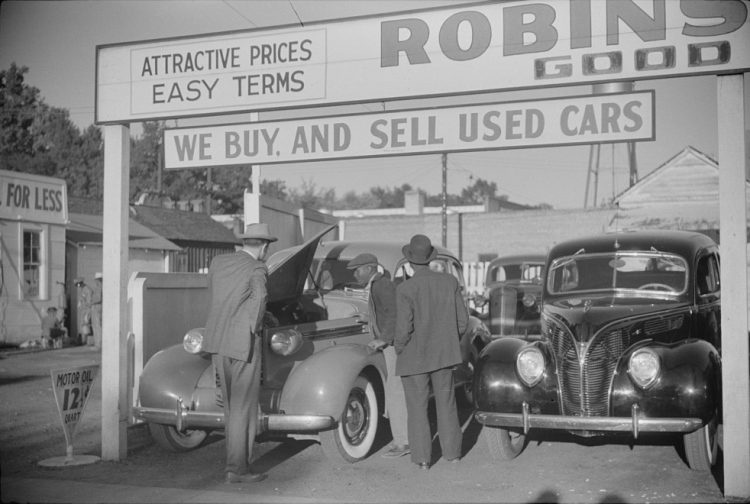 Electric car sales have reached their highest ever level in the used market, according to the online car supermarket BuyaCar.co.uk.

December has seen EVs taking 15% of the market share. The surge in demand for electric vehicles is believed to have been largely inspired by the recent announcement of a ban on the sale of new petrol and diesel models from 2030.

BuyaCar analysts believe that although motorists still have plenty of time to stick with their familiar existing petrol, diesel and hybrid models, consumer curiosity about all-electric cars has reached a historic tipping point.

While EVs still tend to be significantly more expensive than internal combustion engine cars in the new market, those price premiums are less pronounced among second-hand cars.

The used market may be key to the future mass adoption of EVs, according to BuyaCar.co.uk, by enabling more cost-conscious car buyers to take a tentative first step into zero tailpipe emission motoring.

Christofer Lloyd, editor of BuyaCar.co.uk, believes that early examples of the Nissan Leaf are increasingly being sought as an entry-level EV model of choice for families who want an inexpensive practical second car for local trips.

Many customers now see such examples as the perfect way to become accustomed to all-electric motoring without the outlay or risk they might feel going straight for electric as the main household vehicle.

The all-electric revolution might be closer than we think, according to Lloyd.

“Although the breakthrough for EVs has been forecast many times in recent years we are now seeing hard evidence that it is happening and it will be interesting to see what the EV market share is on BuyaCar.co.uk by the end of 2021,” he said.