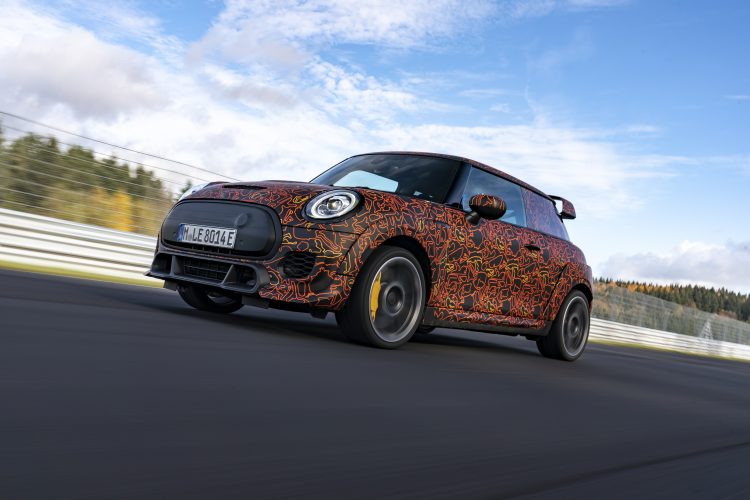 Future Mini vehicle architectures will allow the extreme performance of the John Cooper Works brand to be experienced also with electric powertrains.

Bernd Körber, Head of the Mini brand, said that it is time for the company to start producing high performance electric vehicles. 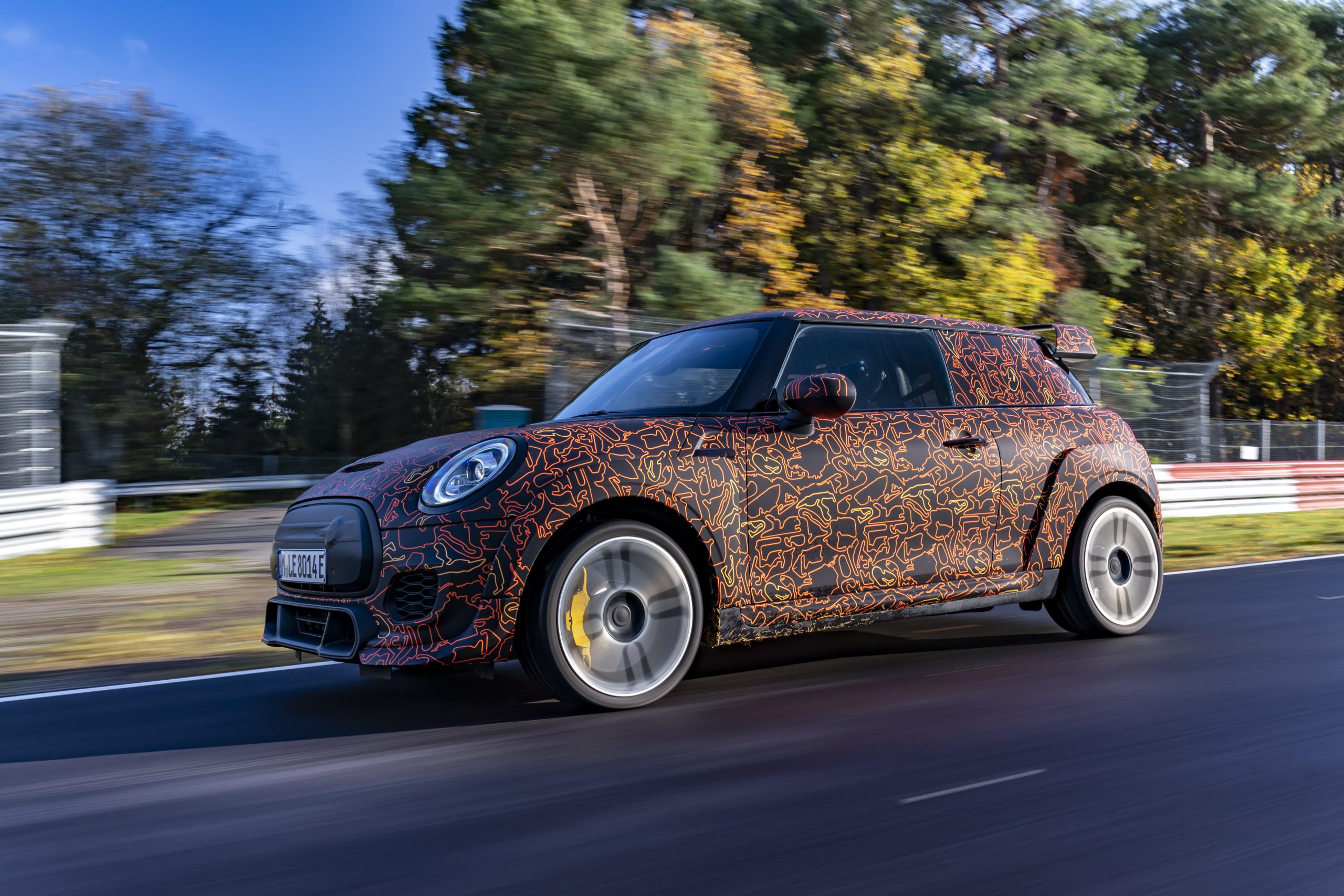 The news comes after we reported that the company has announced plans to expand its portfolio of EVs in the future.

Currently the brand produces the Mini Electric at a starting price of £24,900, which is powered by a 32-kWh battery that has a WLTP electric range of 145 miles. The automaker also produces the Countryman Plug-in Hybrid and will soon offer another fully electric crossover.

The success of both models has pushed the company to look for new ways to electrify its portfolio and John Copper seems a new viable option for Mini. 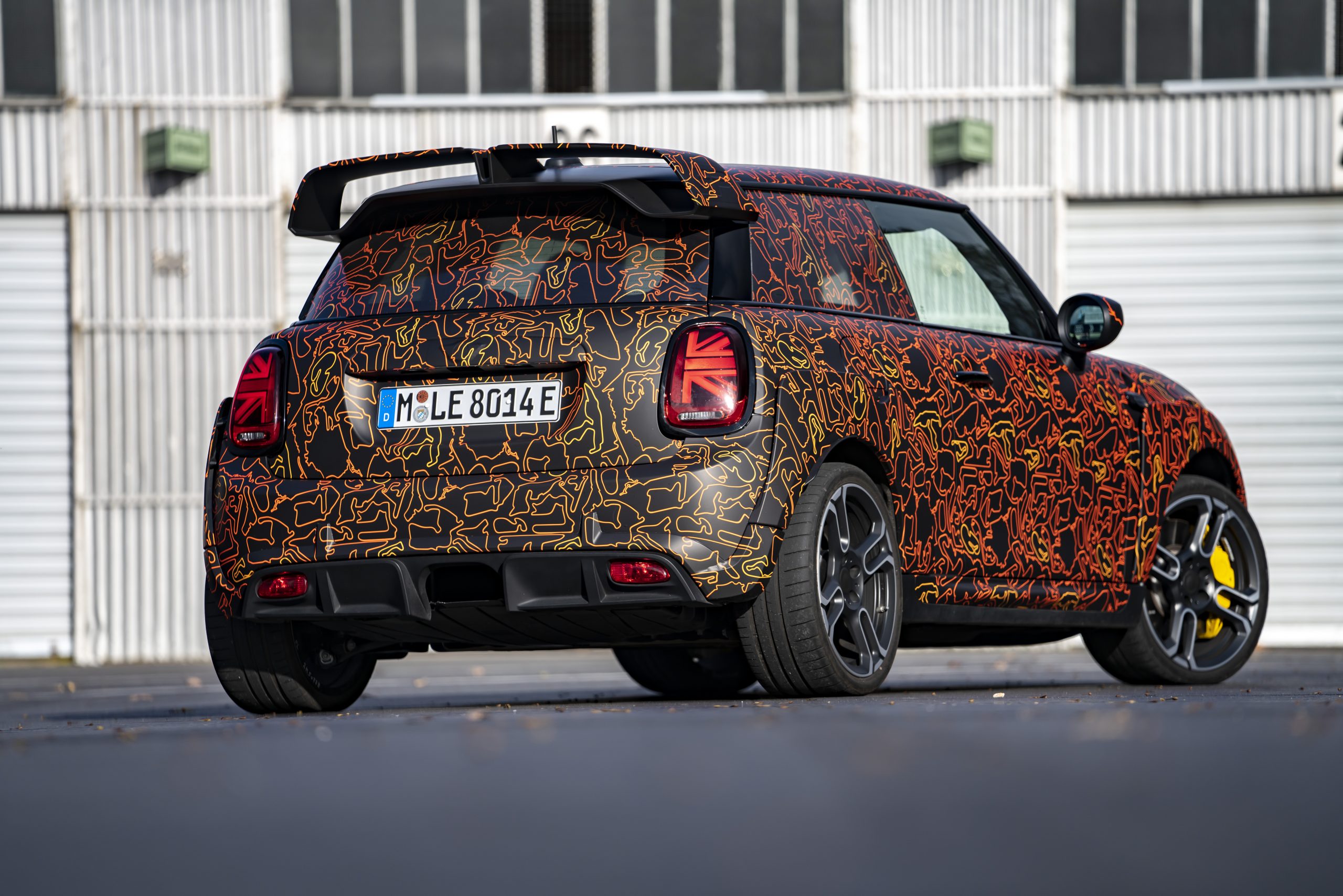 The company has also explained that even though there are John Copper EVs on the horizon, the company will still produce internal combustion engine options for the performance segment.

“John Cooper Works models with conventional combustion engines will still continue to have an important role to play, to make sure we’re addressing the wishes and needs of performance enthusiasts all around the world,” Bernd Körber said.

Compact electric vans coming from Vauxhall, Peugeot and Citroen in 2021

Compact electric vans coming from Vauxhall, Peugeot and Citroen in 2021