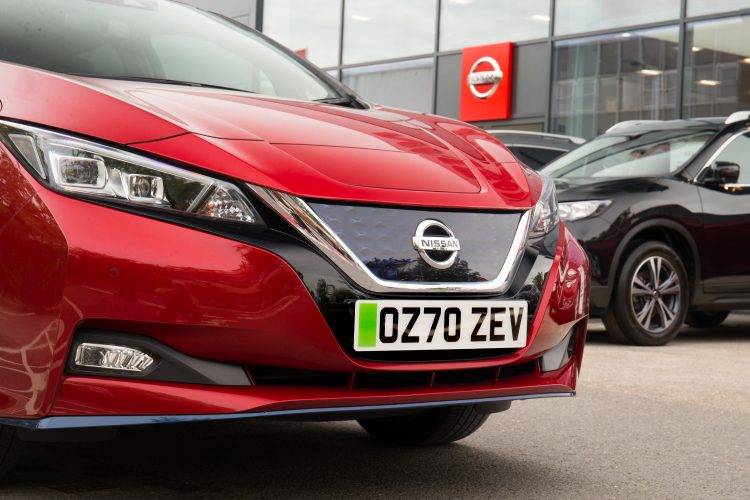 Green number plates that can be used by drivers of zero-emission vehicles were finally made legal from December 8.

The green number plate scheme was announced by the Department for Transport in June and will allow EV owners to be eligible to bypass congestion zone charges or secure cheaper parking. 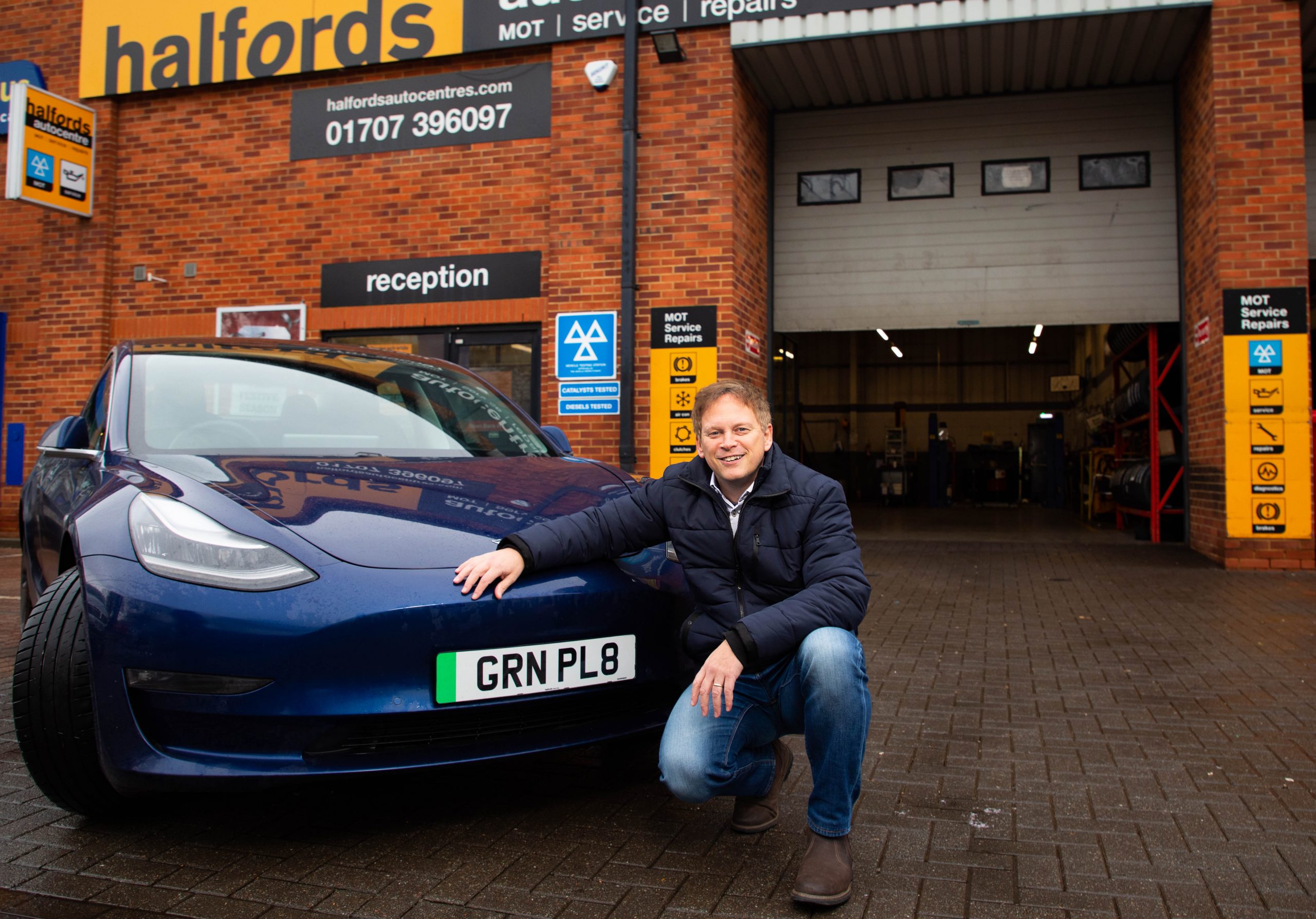 Drivers can apply for the new plates at any of Halfords’ 441 stores nationwide. They will need to bring their logbook into store to prove ownership and the eligibility of their vehicle. The plates can then be fitted, usually the same day, by Halfords’ personnel. The cost for a pair of plates is £36, or £18 for the front plate or back plate only.

This is the latest initiative by the UK government that shows the country’s growing commitment towards the all-electric revolution, according to Graham Stapleton, CEO of Halfords.

“Adoption of electric vehicles is accelerating rapidly,” he said. “We want to do all we can to supercharge the transition to cleaner forms of transport, including providing advice and products and also ensuring we have the necessary servicing, repair and maintenance infrastructure for an all-electric future.” 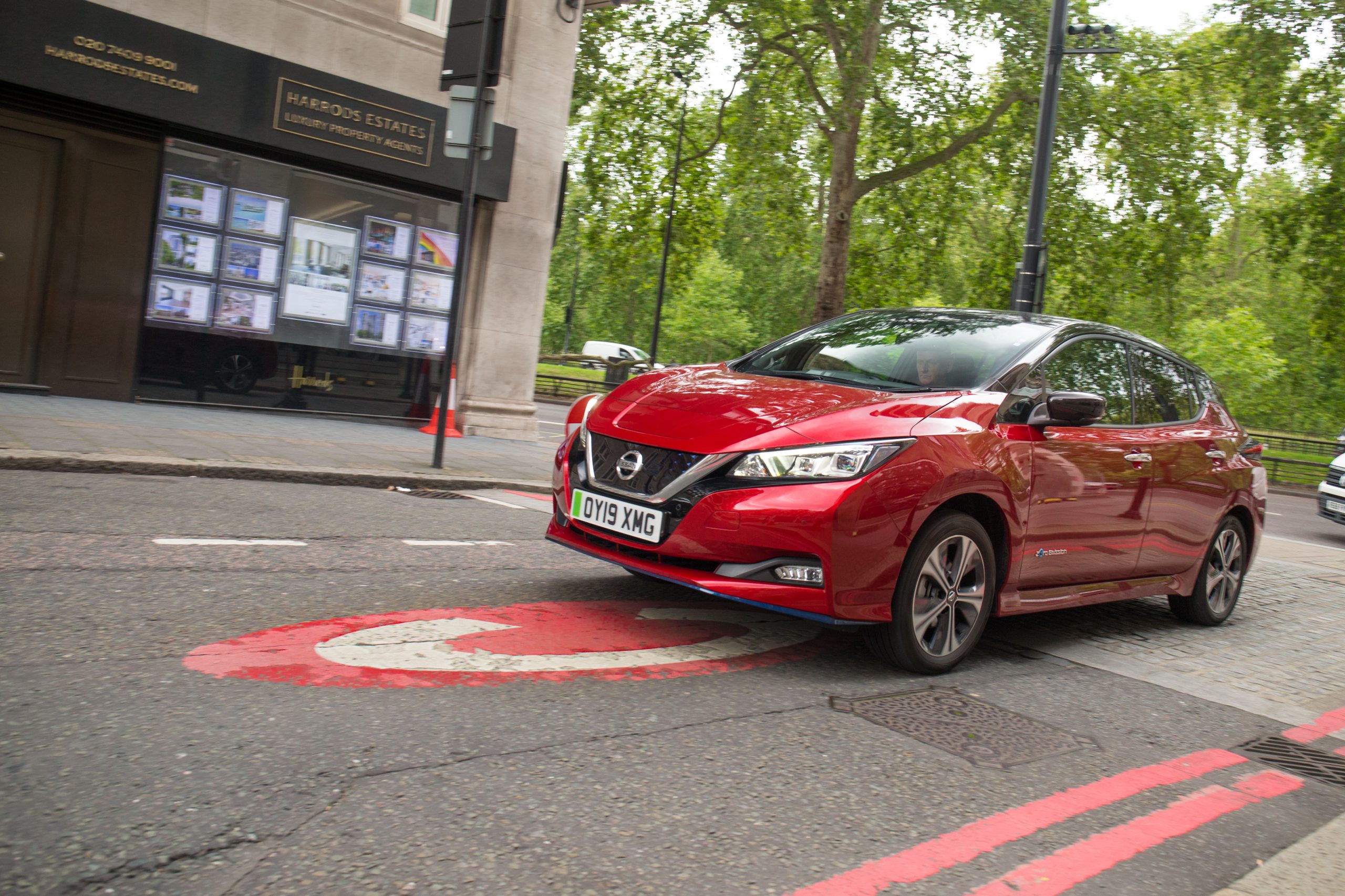 It is hoped that the introduction of green plates will make it easier for local authorities to introduce measures to incentivise EV ownership, according to Sustainable Transport Editor at Centrica, Amanda Stretton.

“Hopefully we’ll see even further uptake following the introduction of green plates,” she said.  “Cost benefits including reduced parking costs and free entry into low-emissions zones should act as real incentives to make the switch.”

The latest figures from the Society of Motor Manufacturers and Traders, already show that November was a great month for greener options as the market share for battery electric vehicles (BEVs) and plug-in hybrid vehicles (PHEVs) continued to grow significantly.

Green plates will certainly help foster the momentum of the all-electric revolution as the country prepares for the 2030 ban on internal combustion engines.