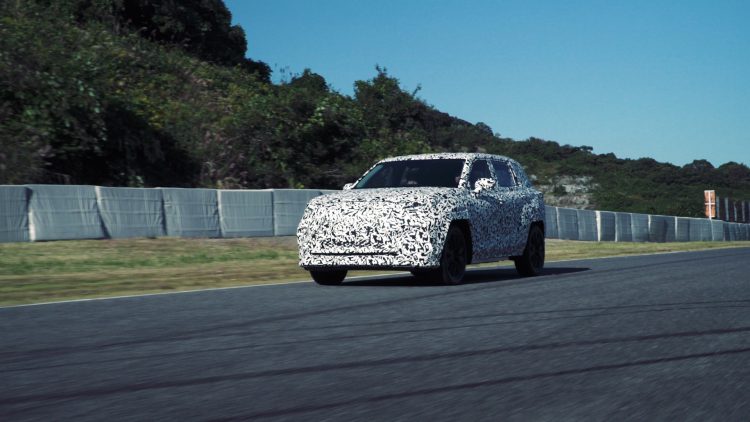 Lexus has just unveiled DIRECT4, a new electric drive control system designed for the next generation of its battery electric and hybrid electric vehicles.

This new system will have the key characteristic of precisely controlling the delivery of drive torque from front and rear electric motors and breaking force to all four wheels. 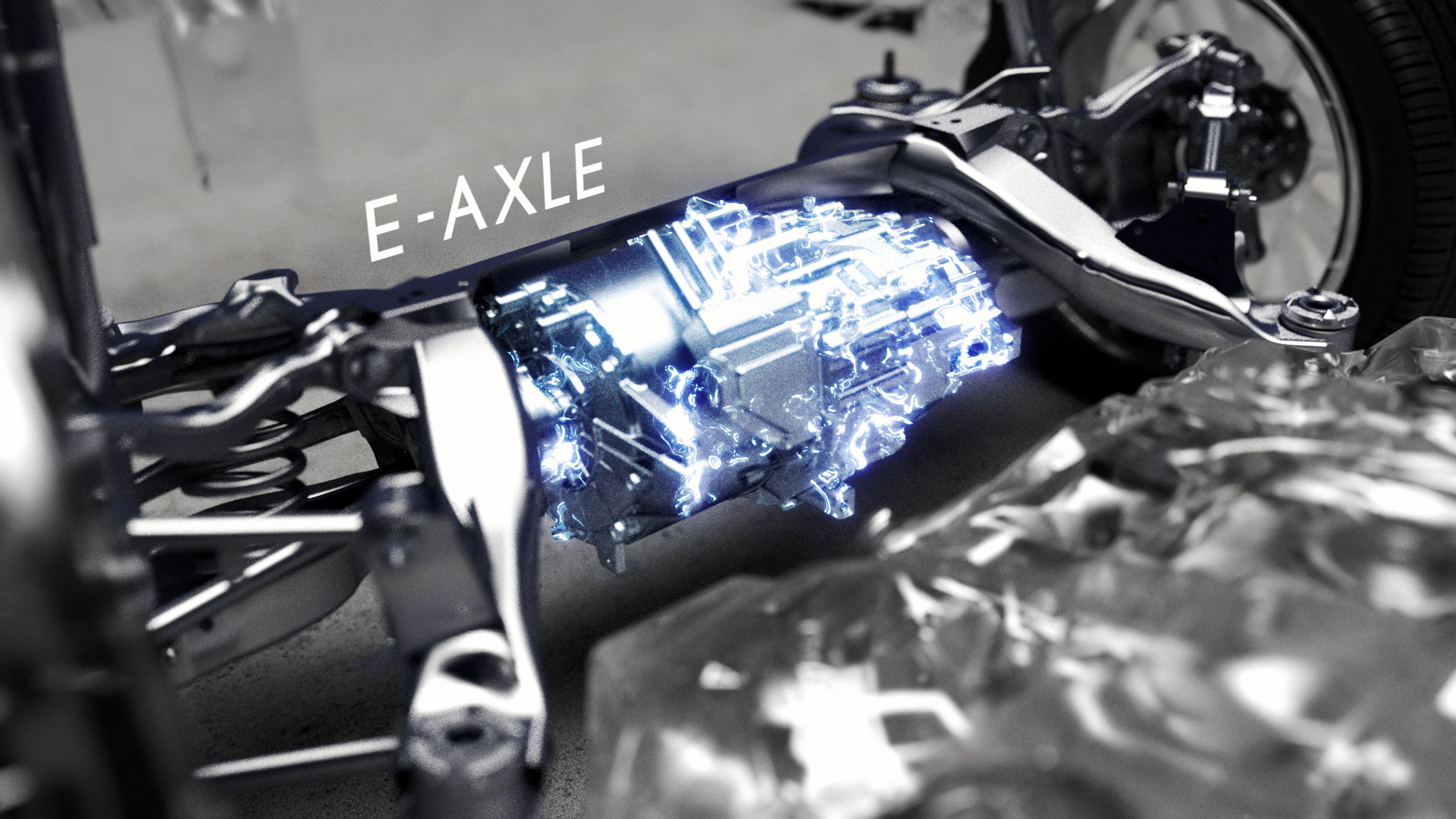 Lexus said that the system will use a front and rear e-axle, and both will feature a high-torque electric motor and transaxle that will ultimately give an optimum drive force distribution. The vehicle will be extremely responsive as the motor will be directly connected to the wheels by a single driveshaft that will operate without any delay.

DIRECT4 stands for Direct 4 Wheel Drive Force Control and it will be seen on different Lexus models in the future according to Takashi Watanabe, Chief Engineer, Electrified Vehicles.

“Put simply, it’s a system that controls drive force created by the electric motors and channels it to the front and rear wheels,” he said. “That’s why it’s not just limited to EVs. For hybrids, a front engine with hybrid transmission combo is essentially an engine plus motor set-up on the driving wheels.” 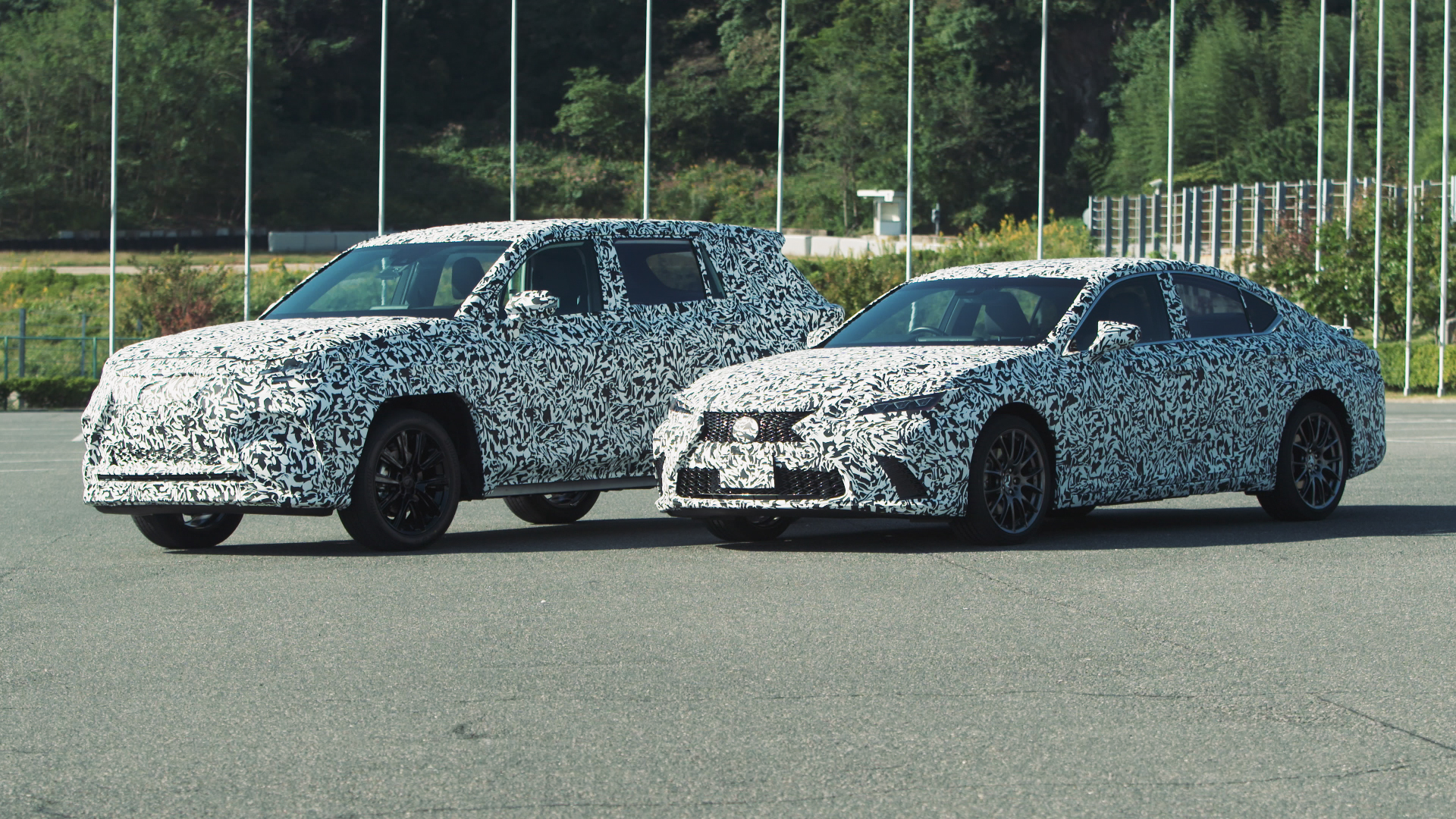 Watanabe explained that one of the key aims of the Lexus Electrified vision is to utilise new electric technologies to enhance the driving qualities that human senses react to. Chief Designer Koichi Suga explained how electrification technologies will impact on vehicle design as well as performance, for example with no requirement to provide front cooling for an engine and radiator.

Lexus’s parent company Toyota has also unveiled the first sketches and images of a new battery electric concept car that will be revealed to the world in the first part of 2021.