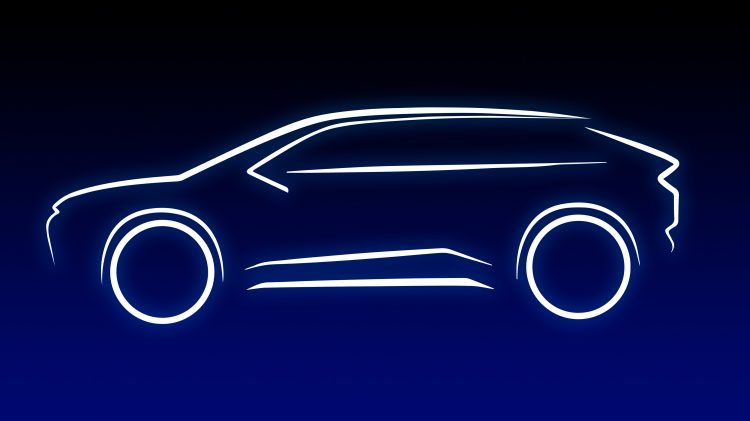 Toyota has just announced that it will preview an all-electric mid-size SUV based on its new e-TNGA platform in 2021.

The model is still unnamed and for now is only a stylised silhouette. This model, based on the new dedicated platform, will be both highly versatile and easily adaptable to a range of product types, according to Toyota. It is expected to be around the same size as the RAV4.

E-TNGA gives the possibility for Toyota to create vehicles that have a different width, length, and height. Also, the company can choose to build a front-, rear- or all-wheel drive vehicle from the same platform. According to Toyota the possibilities with this platform are endless.

Toyota said that the first e-TNGA based model has already been developed and the company is gearing for production at the ZEV Factory in Japan.

In the next few months, the all-electric SUV will be unveiled to the world and it will officially start the all-electric revolution at Toyota, according to Koji Toyoshima, Deputy Chief Officer.

“Toyota will shortly take the next step in the rollout of its forthcoming battery-electric portfolio by first previewing an all-new mid-sized SUV in the coming months,” he said. “The versatility and flexibility of e-TNGA technology allows us to design and create vehicles that are not just battery-electric, but also exciting to drive and beautiful to look at.” 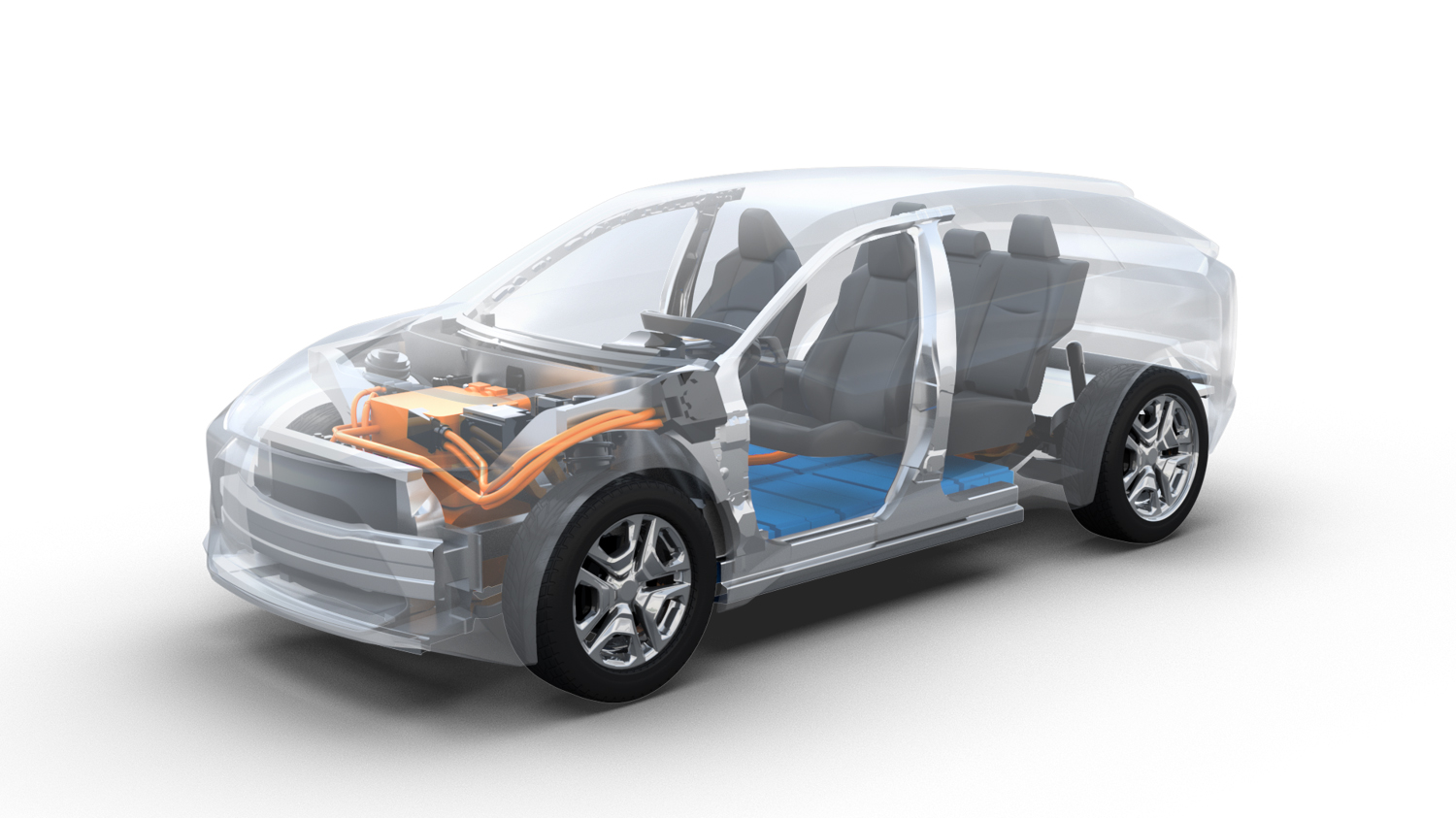 The company has ambitious plans as it is aiming to sell 5.5 million electrified cars every year by 2025. Also, Toyota expects to be able to offer, in the next 5 years, more than 60 new electrified choices.

The Japanese company is currently working with Panasonic to boost efficiency of development and production processes for batteries by 10 times. They are currently looking into new battery technologies together such as solid-state batteries, which generate more power from smaller, lighter packs. Also, they recharge way faster than liquid type batteries.

Toyota is also expected to launch next year a Hybrid version of the Highlander and a RAV4 Plug-in hybrid. The company is currently the queen of HEV as it sold over 16 million units worldwide.