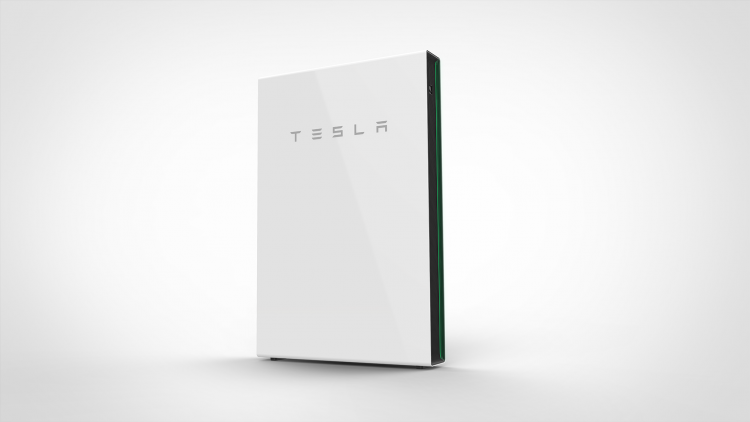 The recently launched Tesla Energy Plan offers homeowners the lowest flat electricity rates, which can save up to 75% on their energy bill, claims Tesla.

This project connects a network of homes using solar and Tesla Powerwall batteries to generate and store clean energy for the community through the Tesla Virtual Power Plant. 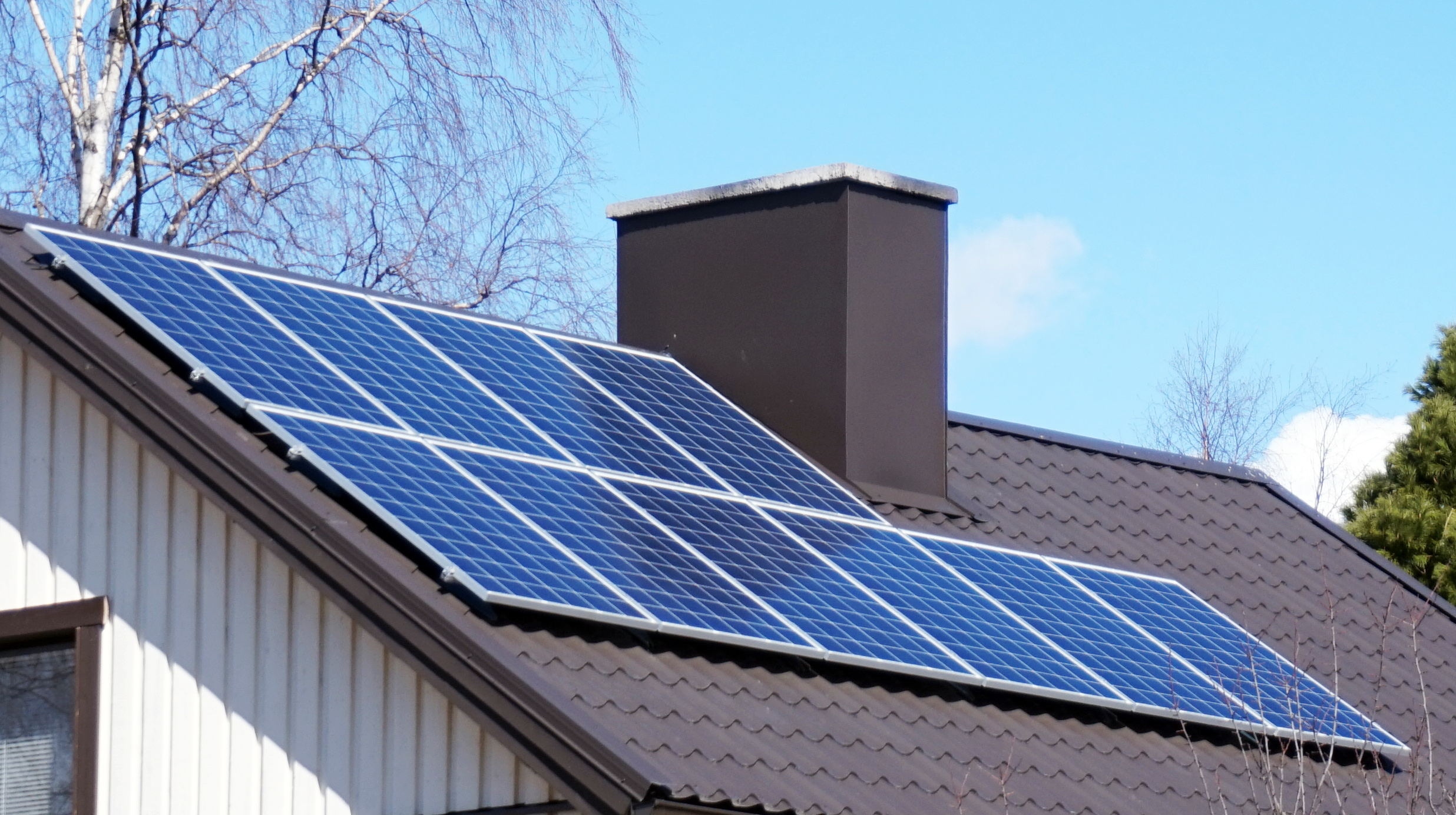 The customers will be part of Tesla’s UK Virtual Power Plant and they will be connected to a growing network of homes across the UK, designed to help support the energy needs and stability of the electricity grid.

This plan is so effective that according to Tesla one of its customers, Richard Hawkes, is paying nothing for his electricity bills and in June his bill was minus £23, while the October bill was still less than £0.00.

Tesla owners will benefit from the best rates between 8p – 11p/kWh, but other EV users and non-EV owners can also access significant savings. In fact, this plan helps reduce the wholesale market cost of the electricity as they consume with the best rates available as well as supporting the grid during peak periods. Tesla's Energy Plan uses Octopus Energy as its electricity supplier.